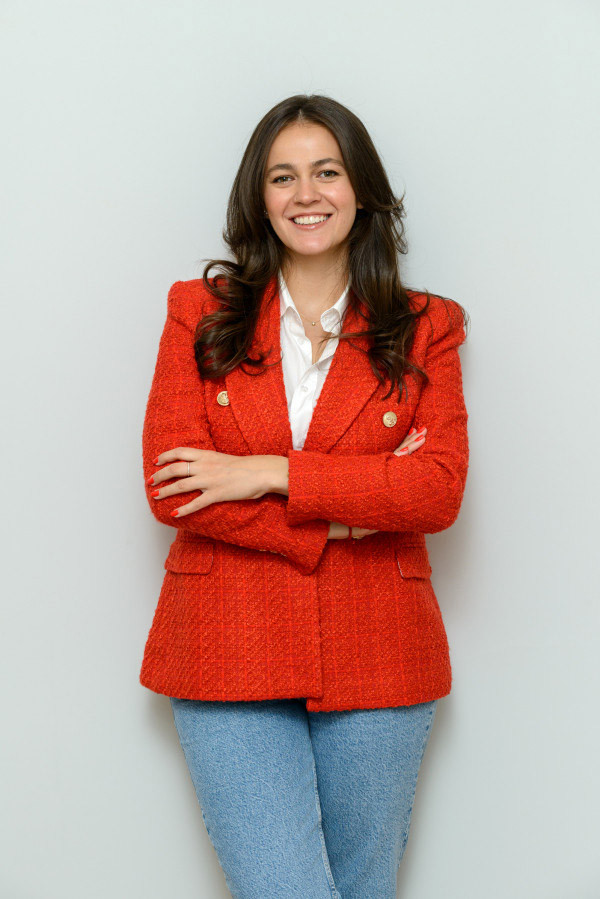 They were really professional. I was helped by Yagoda and she was really helpful and professional too.

Before arriving in Sofia, Bulgaria contacted private realtors to find housing. Two weeks later, after the arrival, while working with private agents, the apartment was never found. After that, I turned to the Unique Estate agency, where I was met by the agent Yagoda Treneva. At the first meeting, a number of apartments were selected, and viewings of these apartments began the very next day. Judging by the fact that I chose the first apartment, he says that Yagoda perfectly understood my requirements and preferences. In the version of the agreement proposed by the landlord, there were points that did not suit me. But Yagoda, as a diplomat of the highest level, quickly settled, and we made contact without delay. I can recommend agent Yagoda Treneva as a specialist of the highest category. Without her, I spent more than 2 weeks searching for an apartment, with her the issue was resolved in a matter of days. Need an apartment? Call Yagoda Treneva, from Unique Estate! 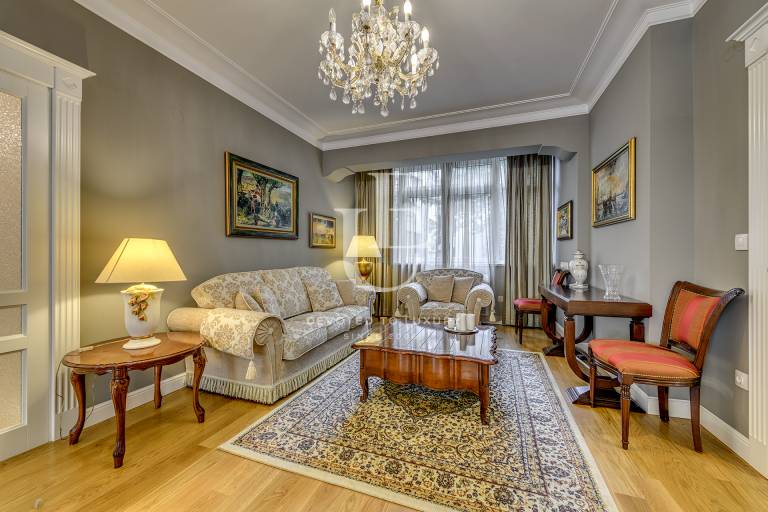 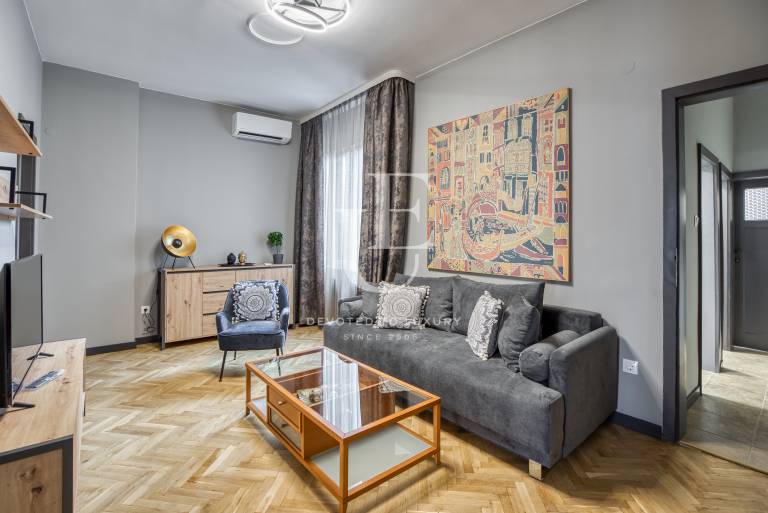 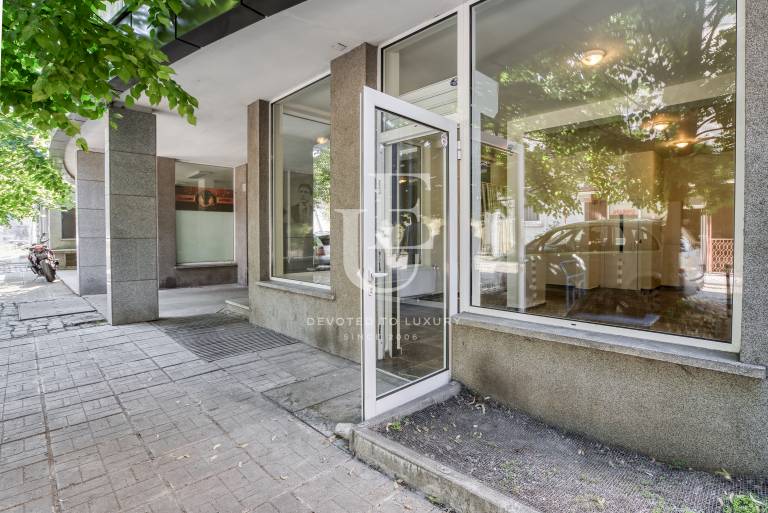 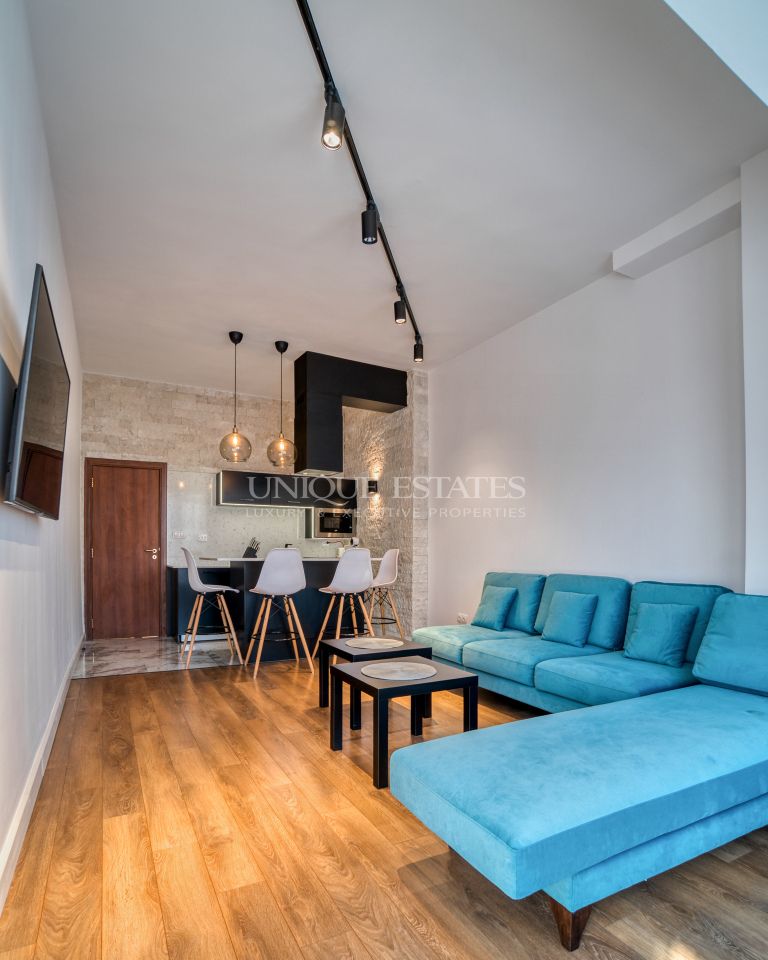