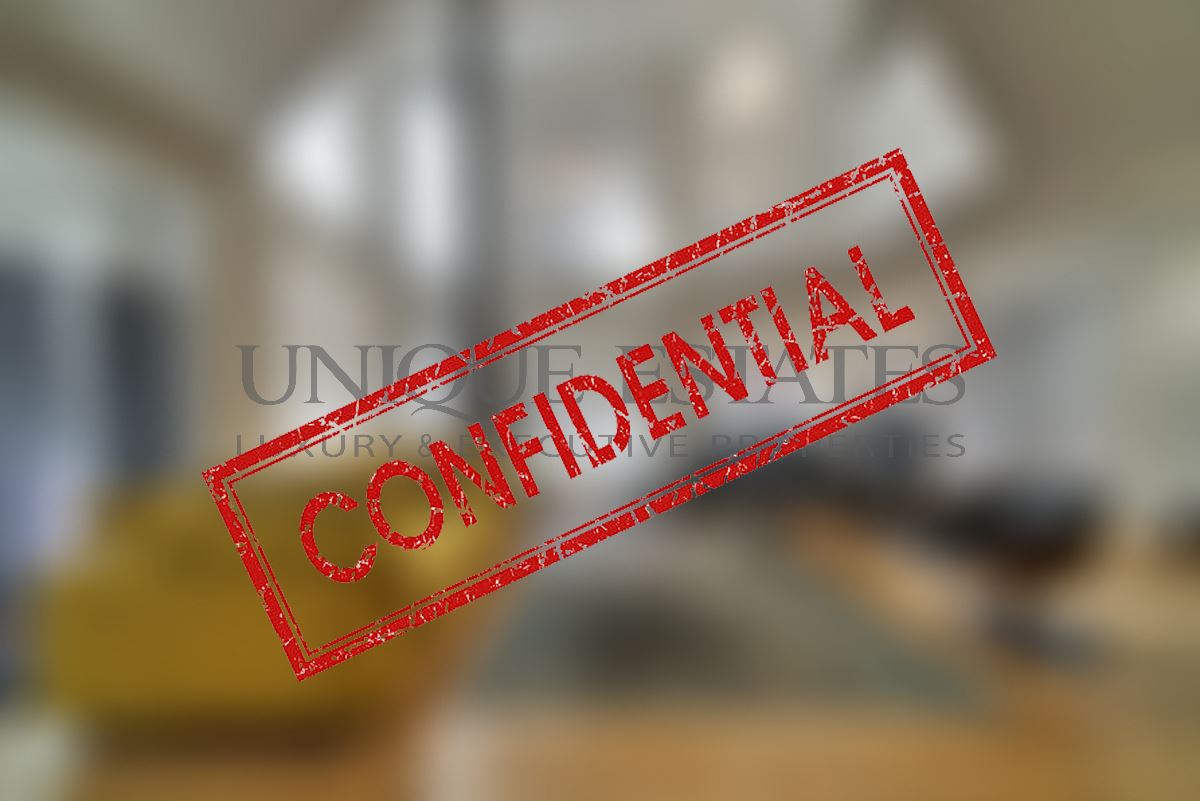 Exclusive house for sale in the Sofia center

Unique Estates presents to your attention an exclusive residence with a garden, with very potential parameters for sale very close to Zaimov park.

The residence is built in 1932 year by Italian developers.

Division: the house is ready for finishes. It is on five floors, that could be developed in different layout accordingly to the new owner needs.

In the downtown there are the buildings of the National Assembly, the Presidency, the Council of Ministers, all ministries and highest court institutions- The Supreme Cassation Court, the Supreme Administrative Court, the Supreme Court Council, Central Prosecutors Bureau, etc. Here are also some other national institutions (Constitutional Court, Central Road Management Office, etc.), several economic institutions (Bulgarian Economy Chamber), as well as institutions primarily engaged in the accomplishment of the reforms in the country (Privatization Agency, Mass Privatization Agency, Foreign Investment Agency, etc.).

Are you interested in this property? Make an appointment and learn more about it! 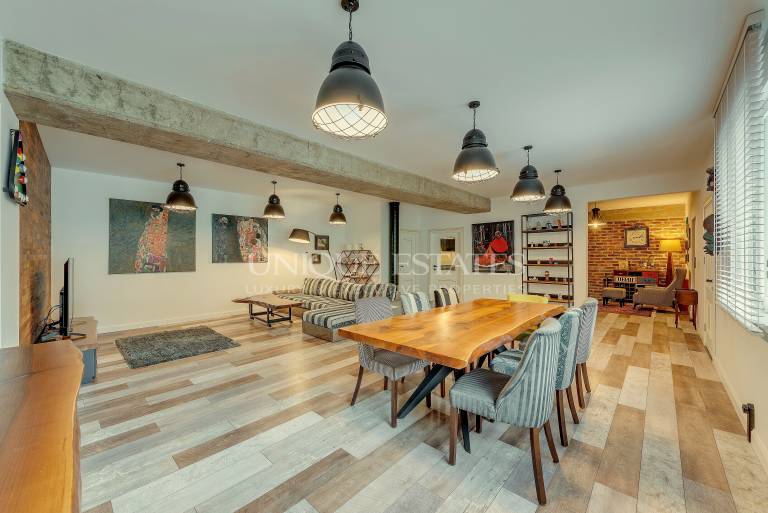 House for connoisseurs of comfort in the center of Sofia

Maisonette as a house in ideal center

Amazing house for sale near the National Palace of Culture