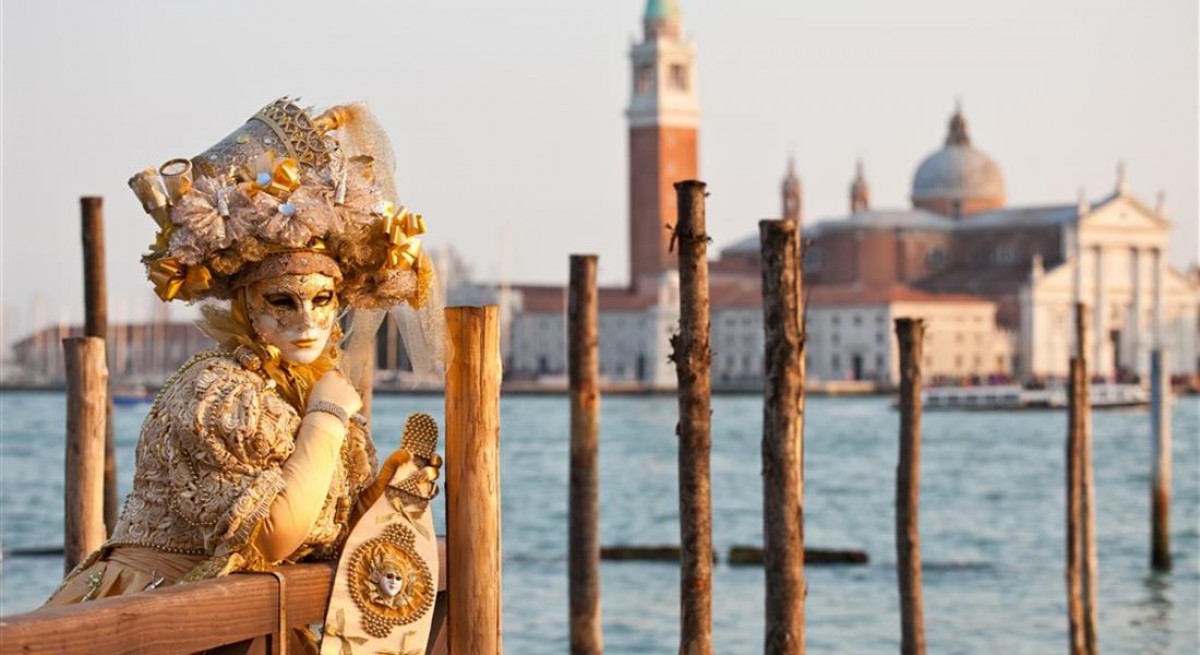 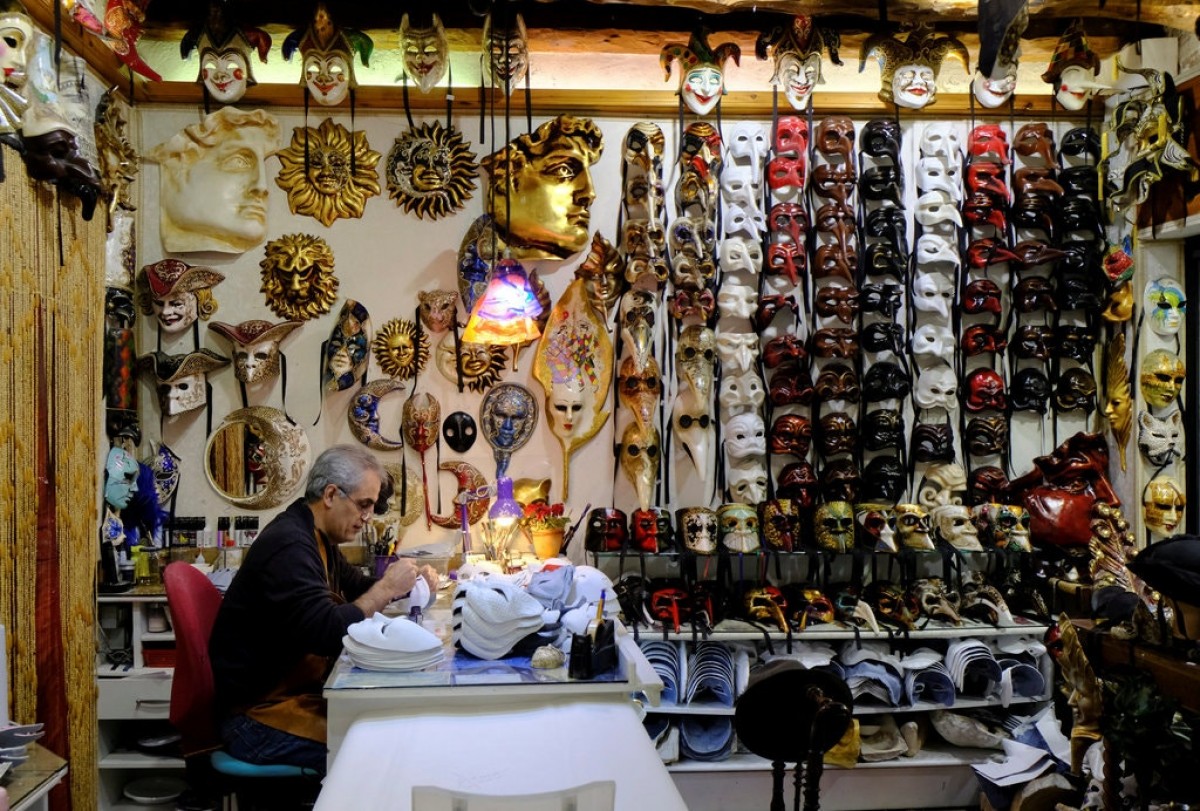 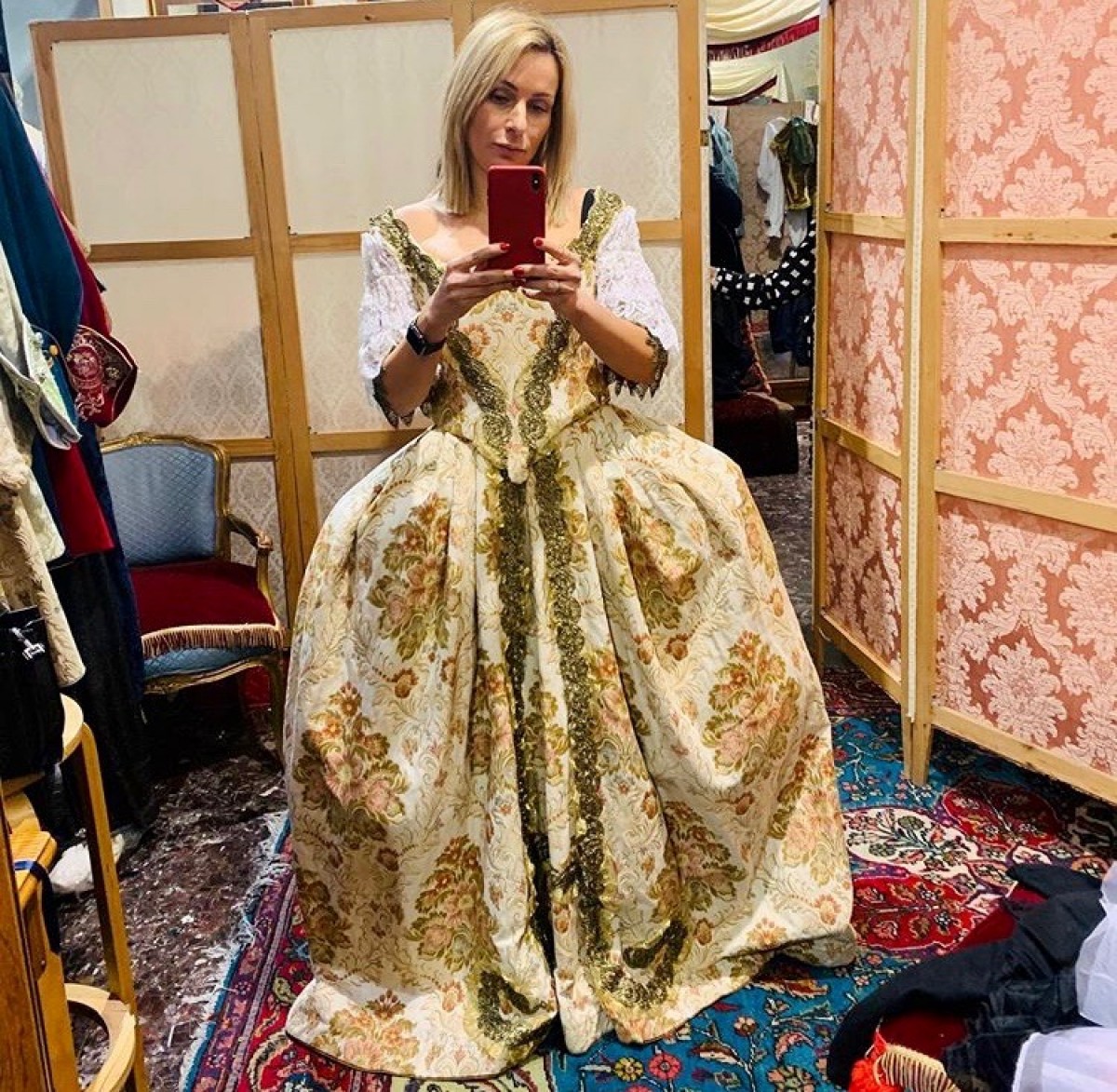 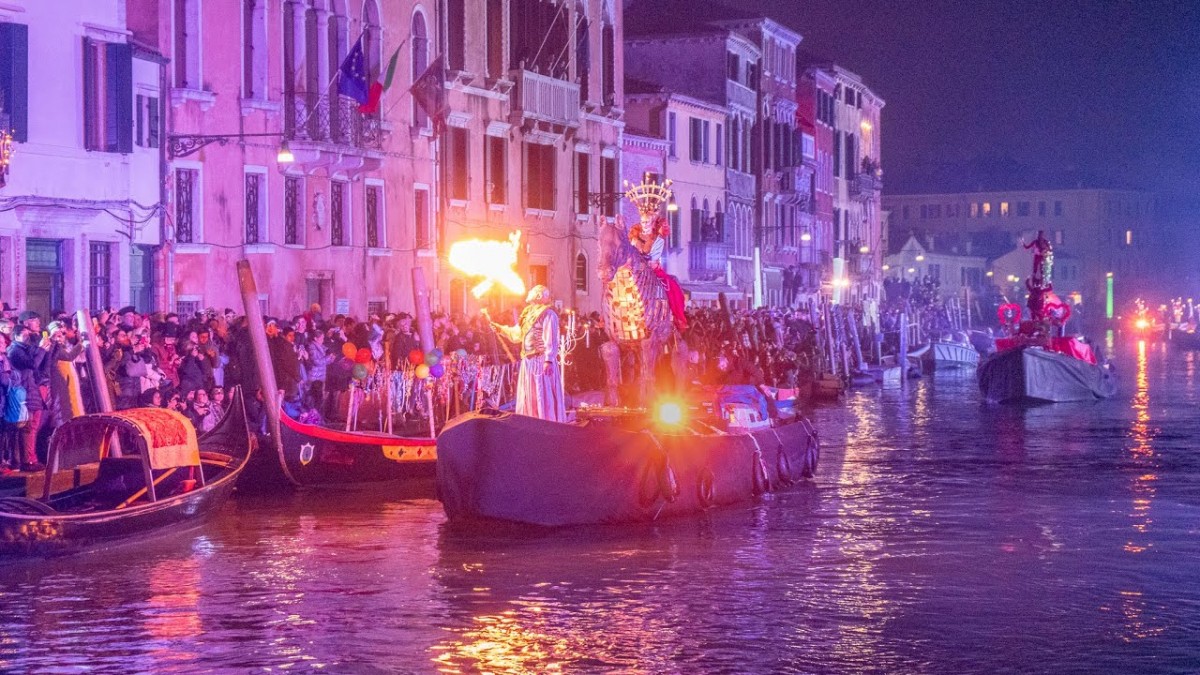 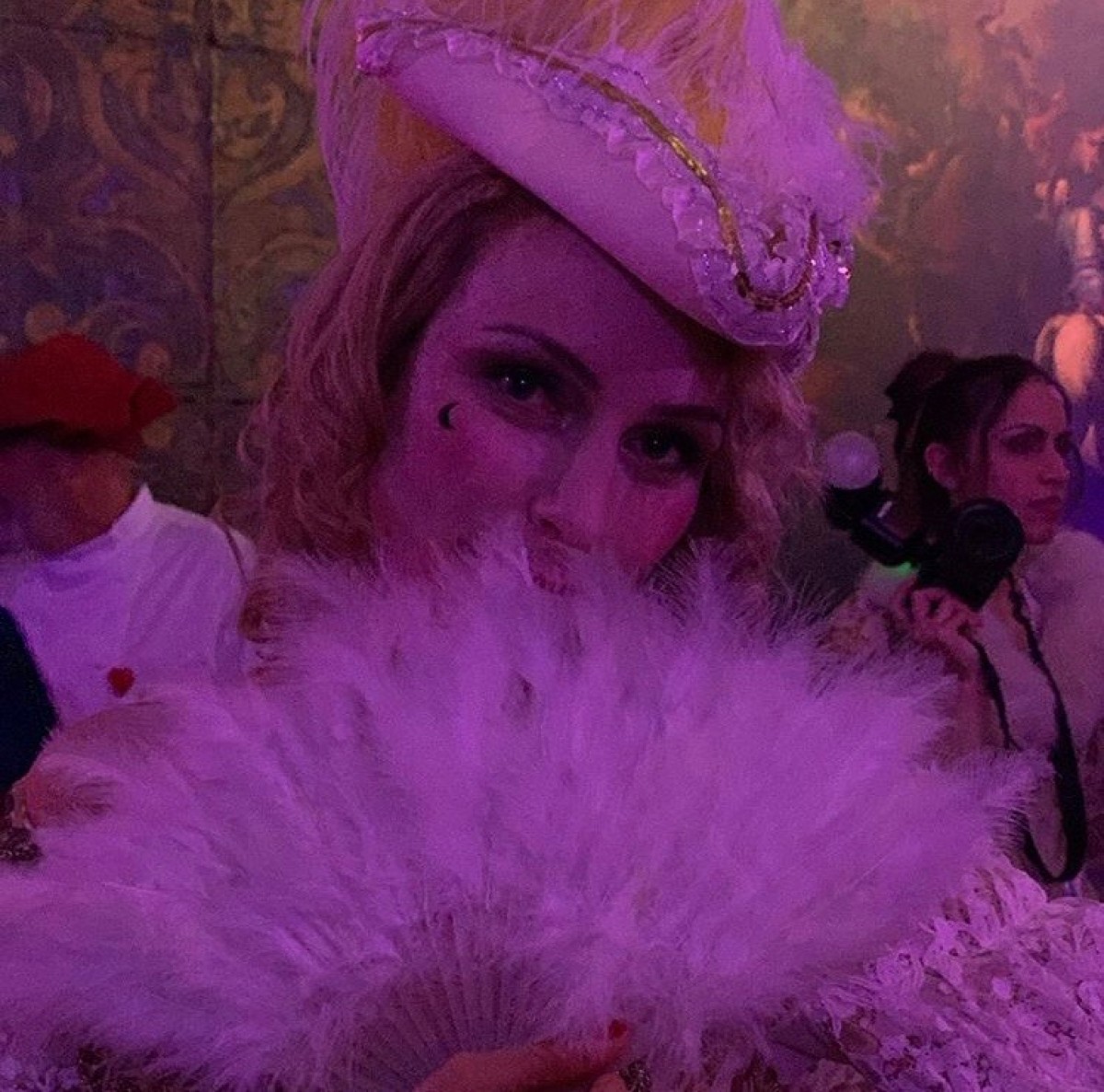 Just months after Venice was hit by the biggest flood since 1966, visitors from all over the world celebrated the annual Venice Carnival. Vesela Ilieva talks about the magic around this spectacular event after she was there on February 14 for the Lovers' Ball during the Carnival.

This year, the city's world-famous event opened with a spectacular water show along the Rio di Canarejo Canal in Venice, which has become a water stage for dozens of artists. The attendees, dressed in their most beautiful costumes, made their way to the iconic San Marco Square, eliciting admiring glances from the excited crowd.

This year's theme is "Game, Love and Madness" as the celebration coincides with Valentine's Day. The most popular outfits were the traditional costumes of nobles and ladies of the 18th century. This was also the choice of Vesela Ilieva, who visited one of the elite costume shops in the city.

Venetian masks have an extensive history and were once worn throughout the year to hide people’s identities. The classic mask is the Bauta, which covers the entire face, leaving space at the bottom to make eating and talking easy. The Columbina covers the eyes and was made popular by Commedia dell’Arte (a popular form of Italian theatre from the 16th to 18th centuries). Columbina and her comrades, Harlequin and Pulcinella, remain as carnival favourites, as does the mask of the Venetian Plague doctor with its striking beak-like nose.

In the past carnival parties were the only time in which aristocrats and peasants hidden behind their masks could fulfill their fantasies together. Today, some of the most elegant parties at the Carnival are held at Casino di Venezia, where Vesela has been.

“It was a truly magical evening, in an extraordinary place with a sophisticated atmosphere that showed a special attitude to every detail. It was not just an elegant dinner with good food, but an unforgettable experience for all senses. A spectacular show with actors, acrobats, lots of dancing and fun," she says.

Ristorante Quadri is another iconic place in Venice that Vesela talks about. The Michelin-starred restaurant was created in 1831 and has fantastic views of San Marco Square. Since 2010, it is owned by the Alajmo family, a third generation of renowned restaurateurs in the Veneto region. The elegant interior is the work of Philippe Starck and the menu is an ingenious interpretation of traditional Italian cuisine.

Another famous events during the carnival are the Dodge’s Ball and the ball at Ca 'Vendramin Calergi, to which only those who have VIP tickets for the show and dinner have access.

The carnival lasts for 18 days, until February 25. Over the course of these nearly three weeks, the squares, palaces, museums and canals of Venice become the scene of many spectacular shows and entertainments.  On February 16, February 23, and February 25, are the emblematic flights of the Angel, Eagle, and Lion, during which celebrities disguised as an Angel, Eagle, and Lion "fly" from the Bell tower of St. Mark's Basilica over San Marco's Central Square. It is already known that this year in the role of the Angel will be Linda Pani, who was declared the most beautiful girl at the last year’s carnival.