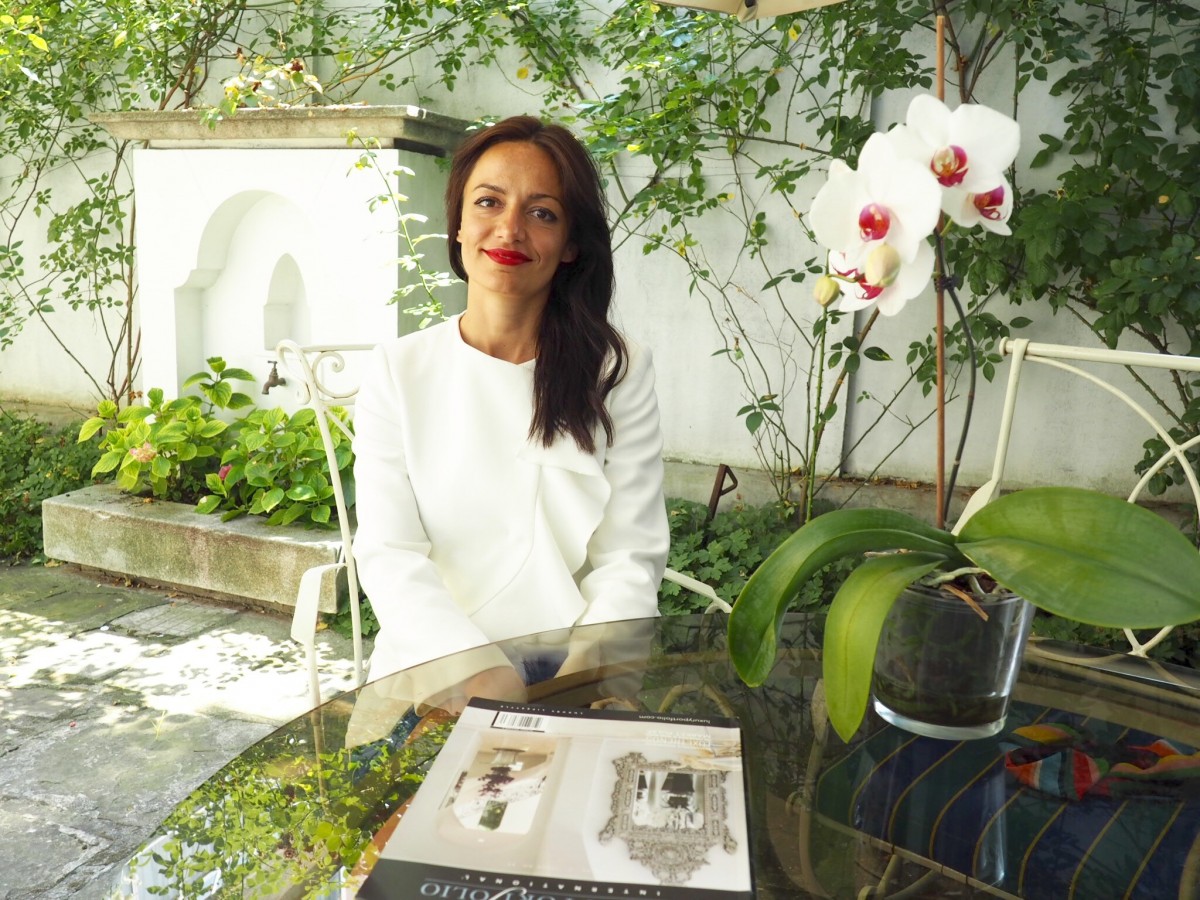 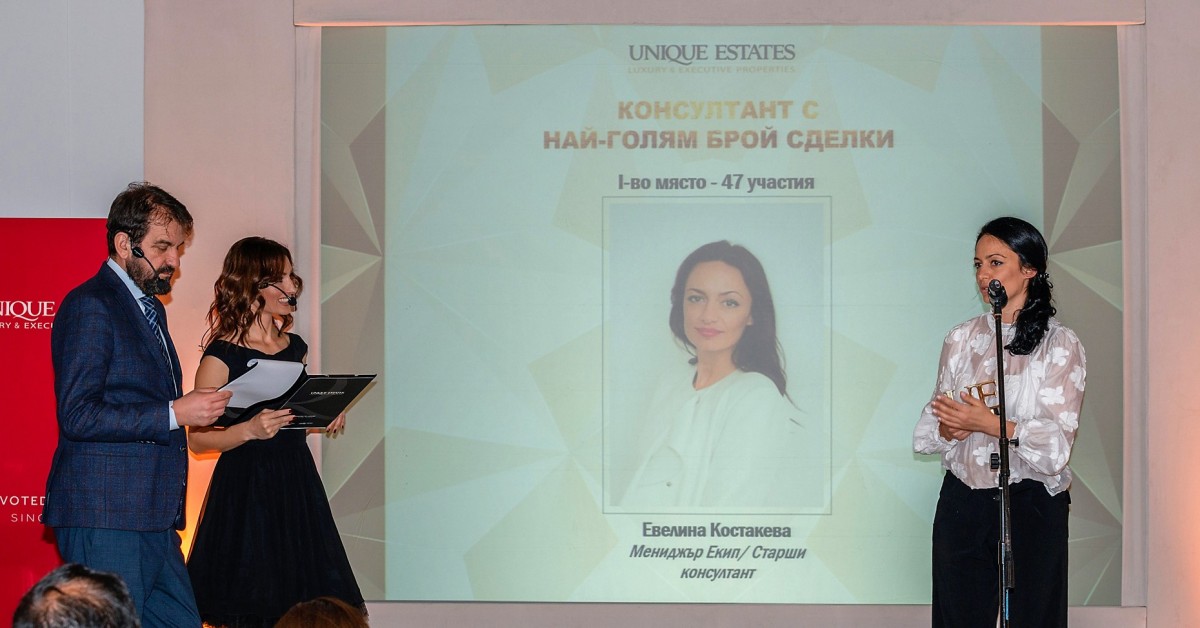 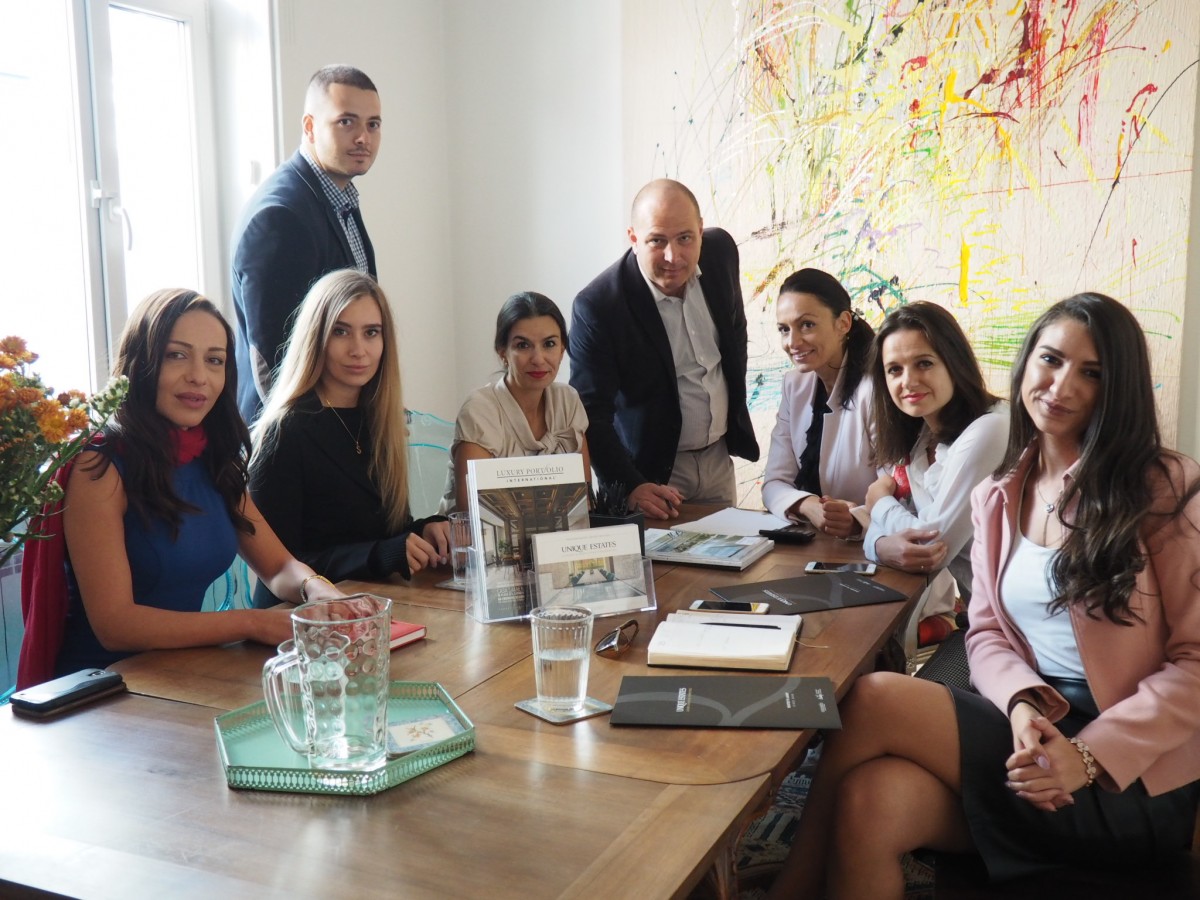 Evelina Kostakeva is Senior Consultant and Team Manager at Unique Estates. She has been in the company since 2011. At the Award ceremony this year, once again she took first place in the category the "Consultant with the highest number of deals".

For nine years of work in this team, each quarter, Eva has managed to keep the highest number of deals made in the company. Now, as a Team Manager at Unique Estates, she hopes to hand over the relay to one of her new colleagues, part of the young team she heads. Working with these fresh additions to the company, Eva strives to enthuse them with her dynamism, optimism and sense of responsibility that has helped her achieve great results so far.

She takes into account the special role of Galina Grudova, who has been her mentor in the company for years. Now, in the role of a Team Manager, Eva truly appreciates the things Galina has given her on the way in her development. She has a great respect for her and thanks her.

Eva is also grateful to Vesela Ilieva and Svetoslava Georgieva for the support they give her at every step of her way in her professional and personal development in the company.

For the next year, she plans to overtake the goals set for her and her team. In order to bring together the people she works with, Eva plans several joint trips with her new colleagues. She wishes them to be motivated, determined and ambitious, knowing that she will be there for them in everything, not only as their manager but also as a friend they can rely on.

This summer Eva will face another challenge - climbing two difficult to conquer peaks in Austria and Slovenia.

We wish her to be as positive and inspired in achieving new successes!