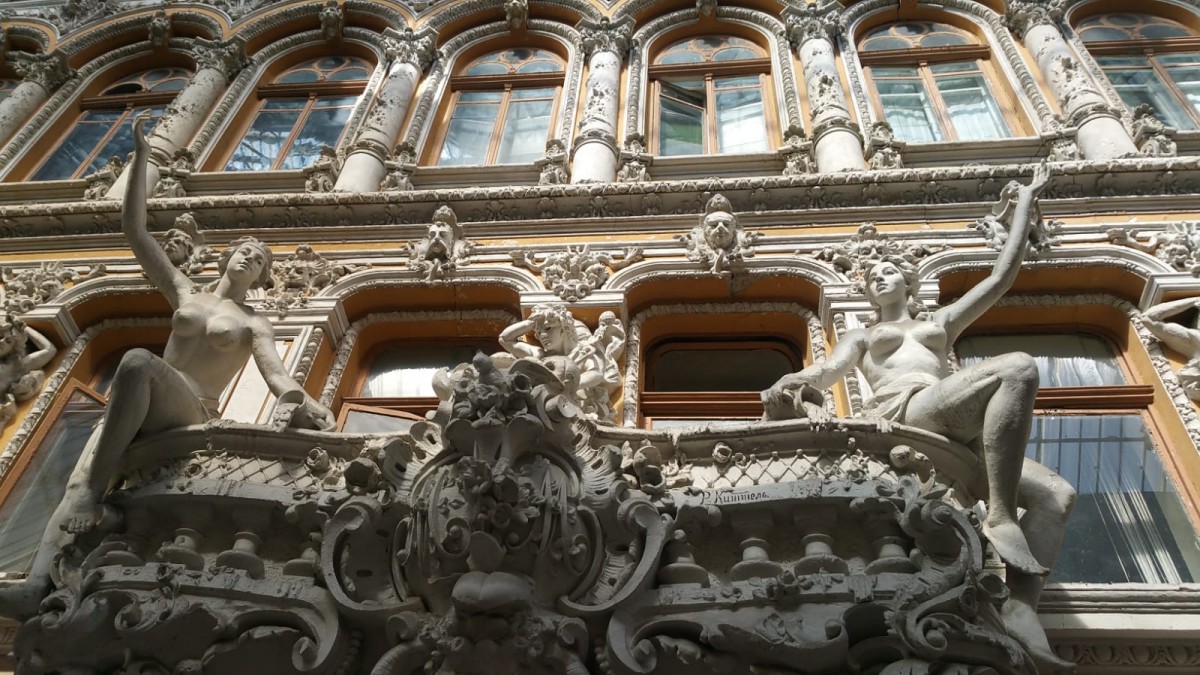 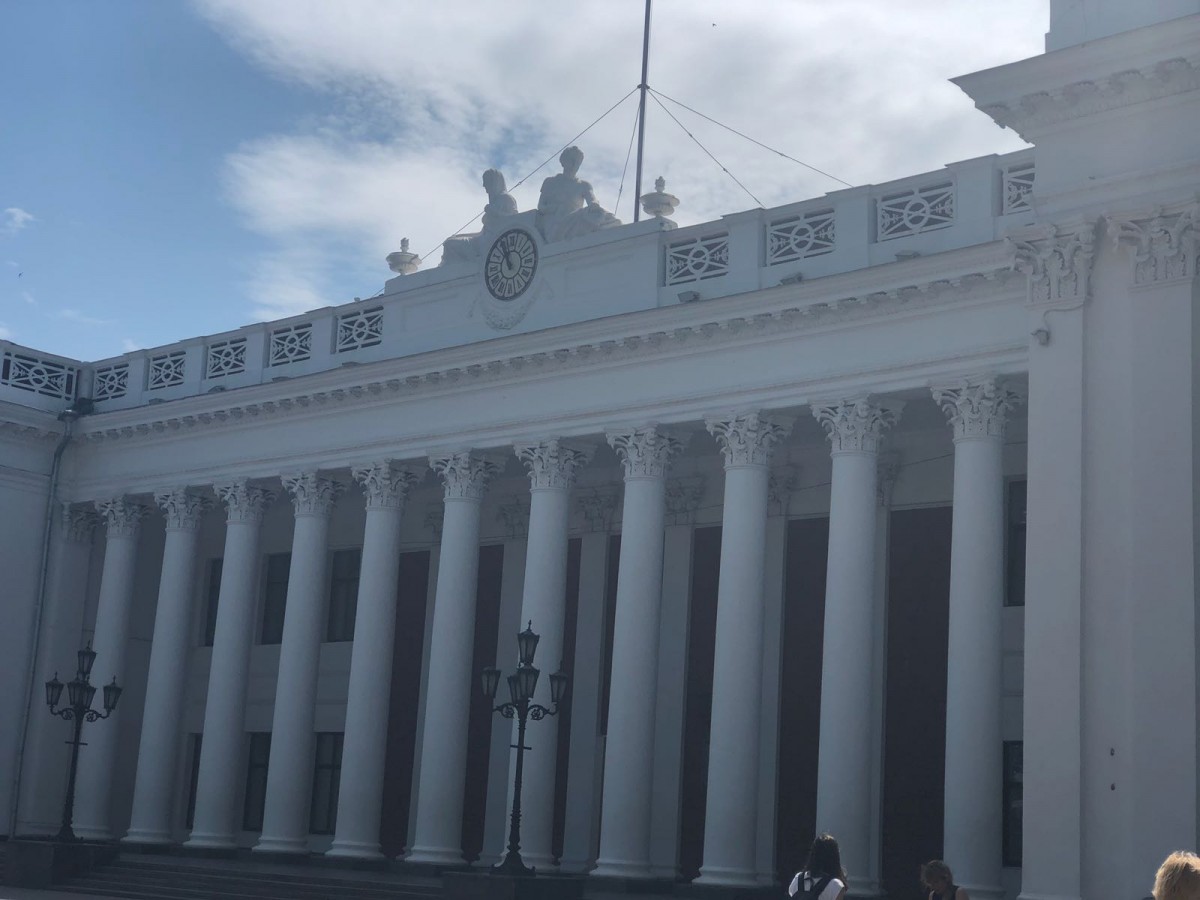 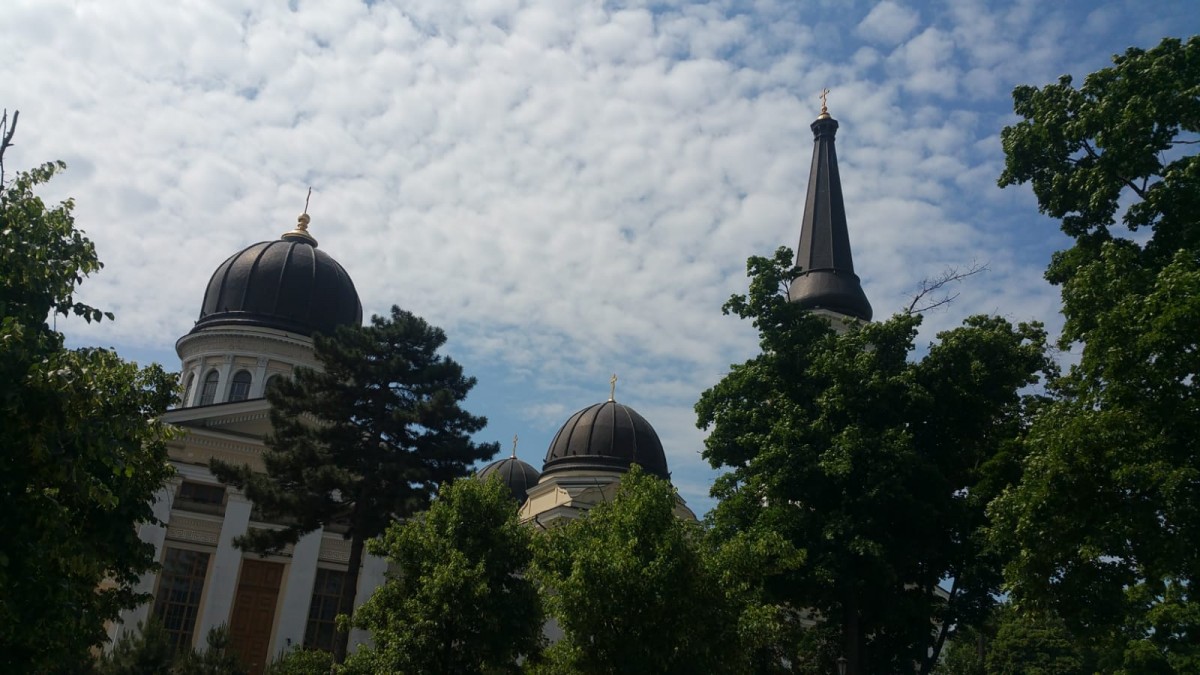 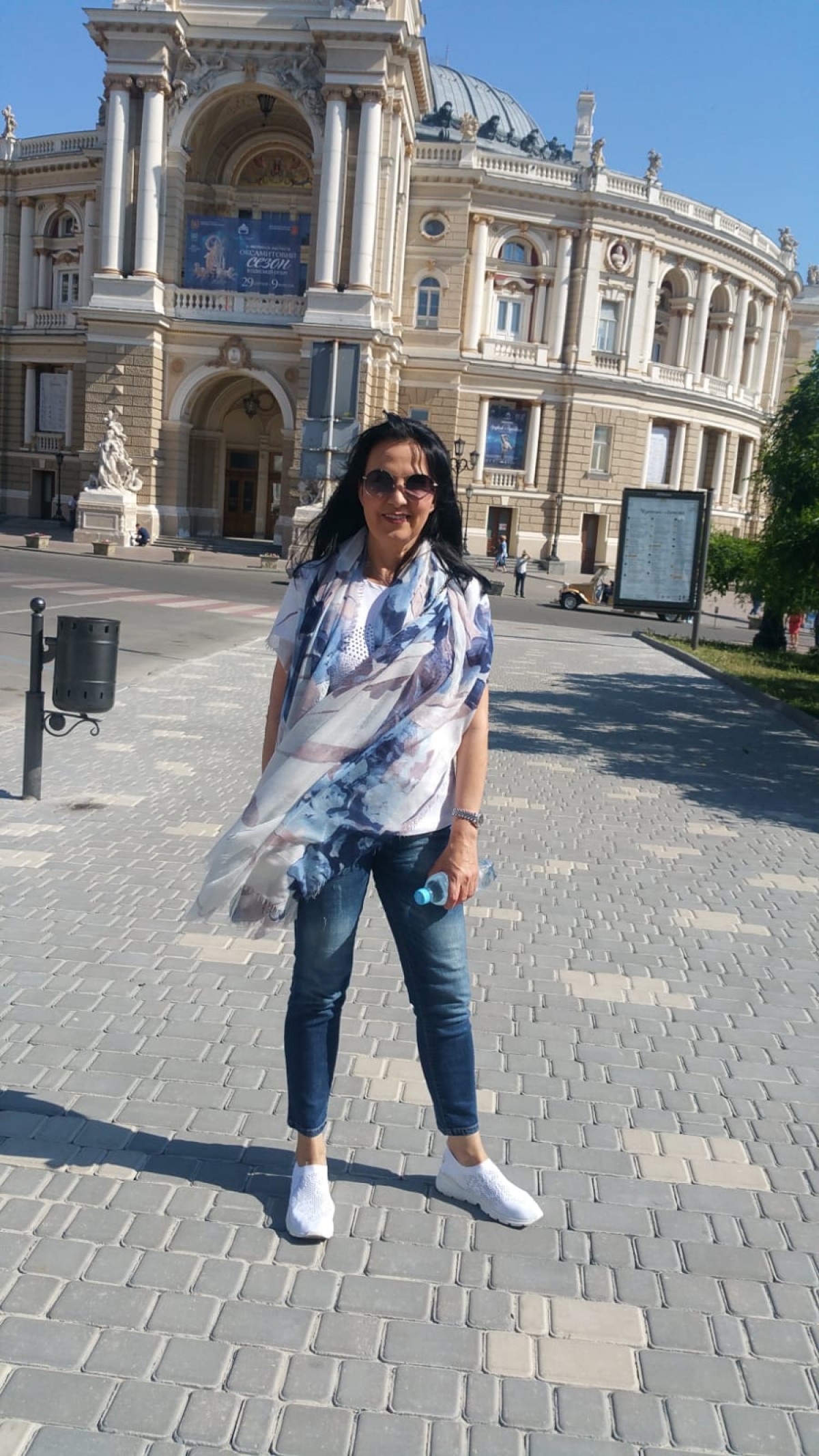 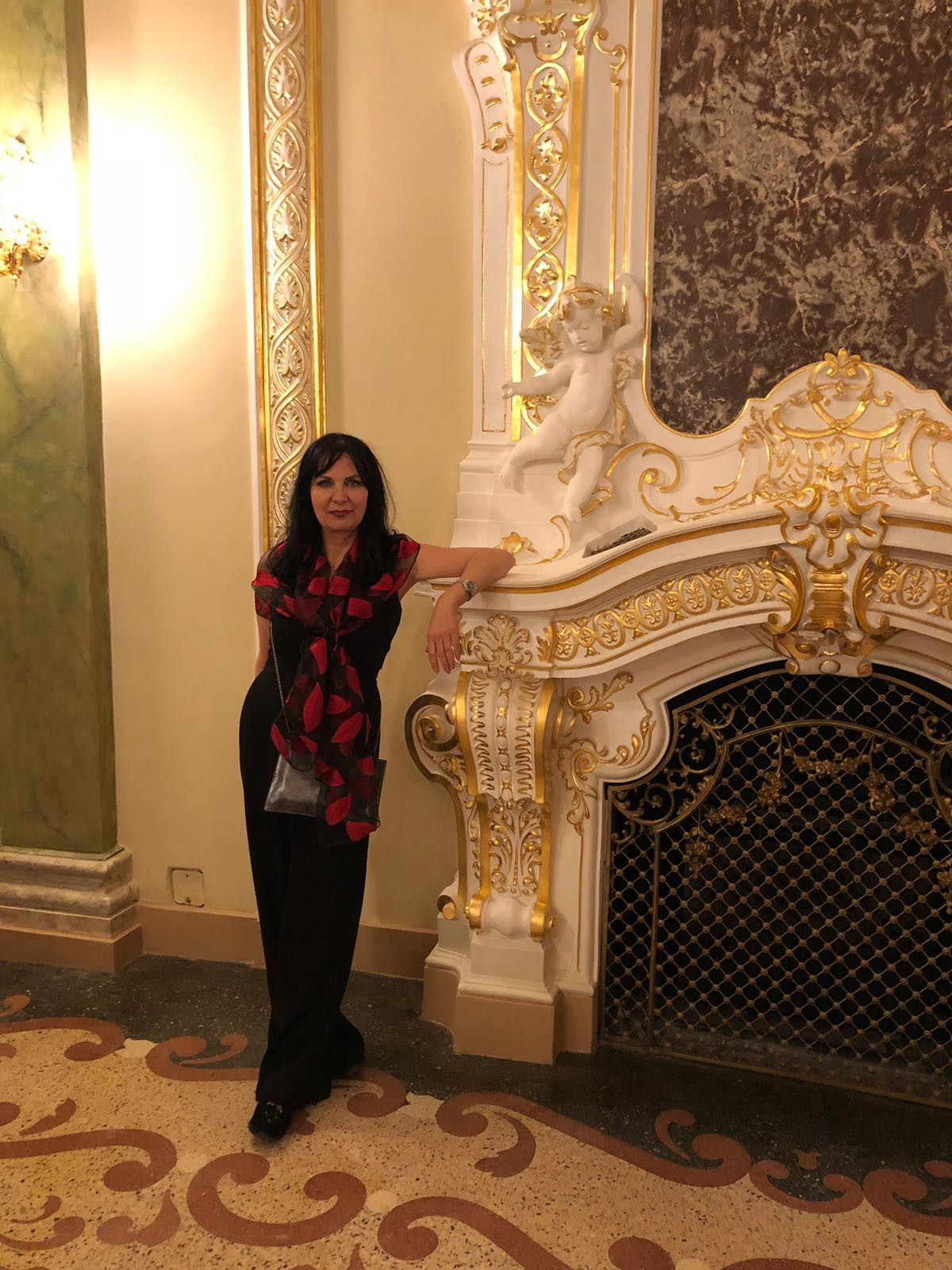 Around the world with Unique Estates - Bistra Harizanova in Odessa

Our team keeps travelling around the world. Senior Consultant Bistra Harizanova tells us about an interesting trip to the beautiful city of Odessa.

This journey to Ukraine begins with the idea of ​​red plush seats and champagne during  the opera“Aida” at the beautiful House of the opera in Odessa. And, indeed, Bistra and her friends truly enjoy the exceptional performance, the sophisticated atmosphere and traditions of this place, along with its well-educated audience. They choose the city as an unfamiliar, interesting and untraditional destination for the weekend. Odessa fascinates them with its rich history and culture, moments from which are sealed in every detail of the beautiful facades of its buildings. The architectural eclectic in the old city testifies to the different peoples who have left their signature over the years. Interesting are the local people's tales about the underground labyrinth built in the foundations of the city, which remains to this day not fully explored.

"The place fascinated me with its charming atmosphere and calmness, with its  kind and responsive people who proudly tell their history and their origins," says Bistra. "The inhabitants of the city view themselves as "Odessa citizens" who carry in their blood the genes of different peoples. It is not by accident that Odessa is known as the birthplace of a number of prominent personalities,"she says.

Thank you Bistra for these beautiful photos and shared story!