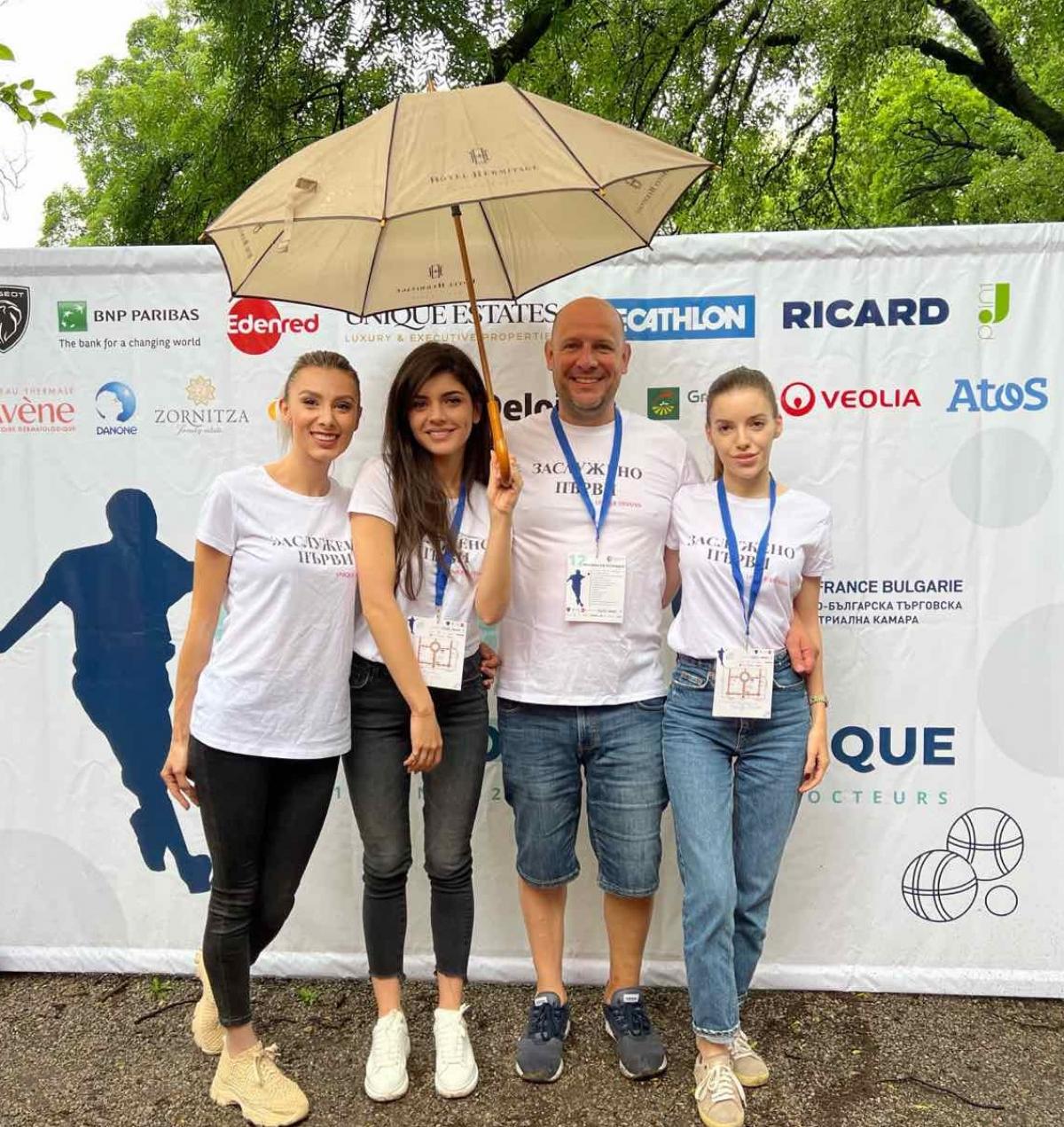 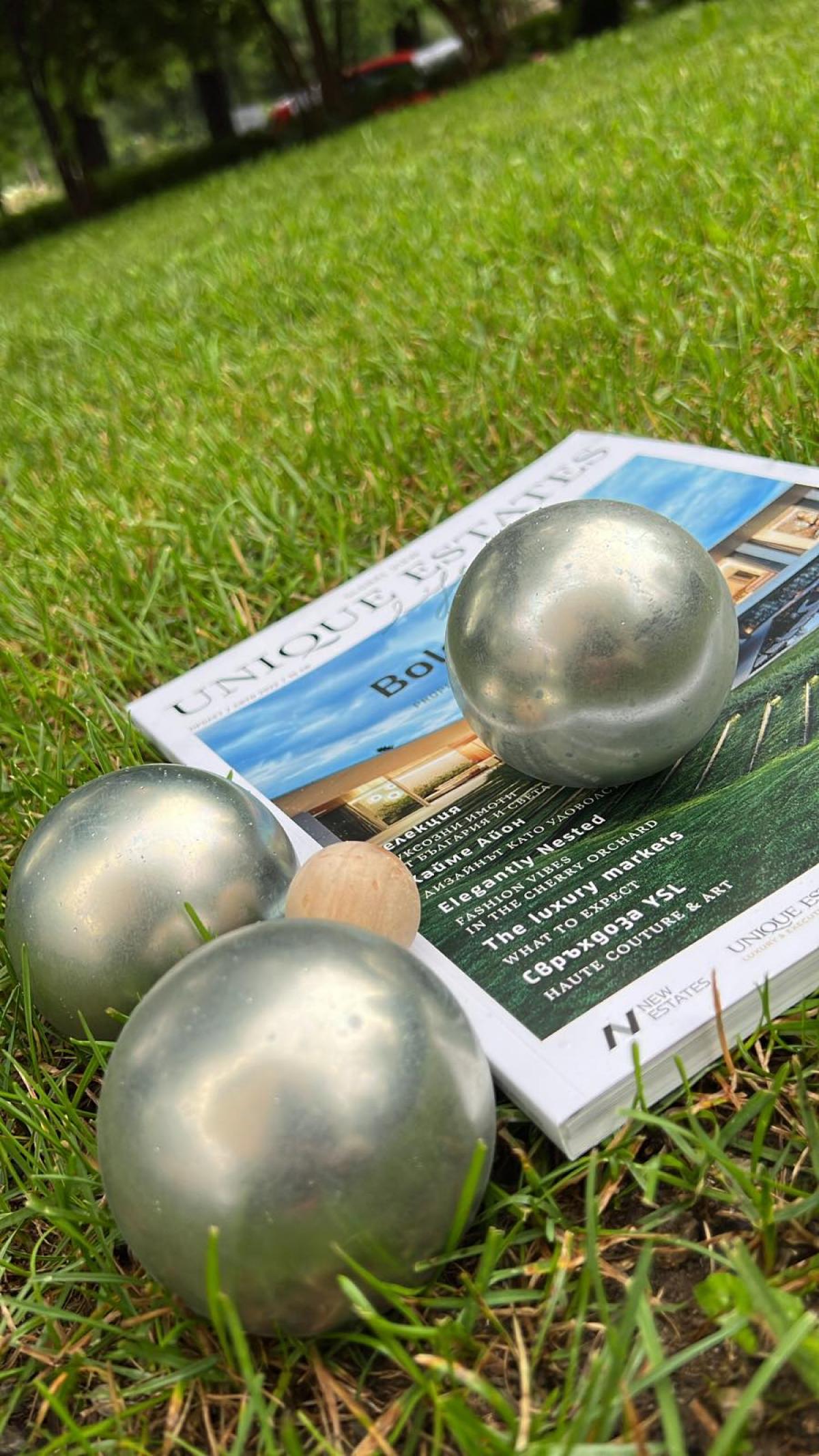 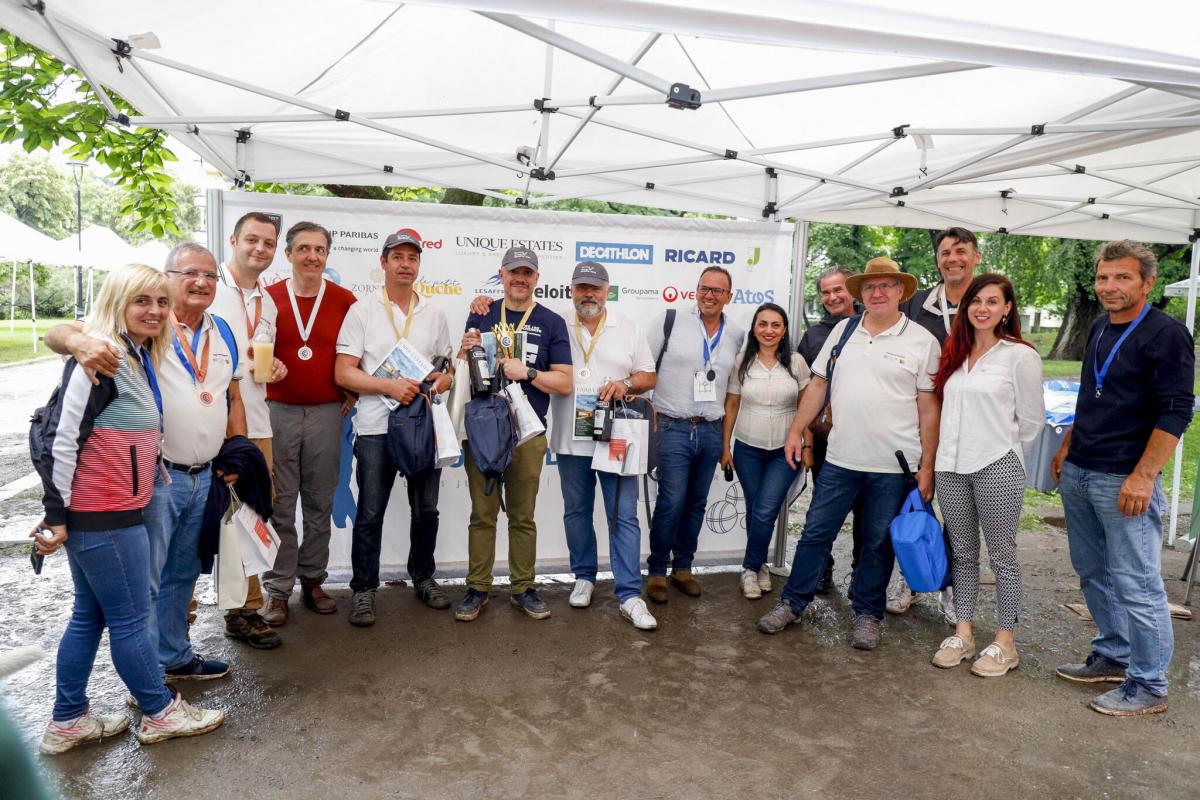 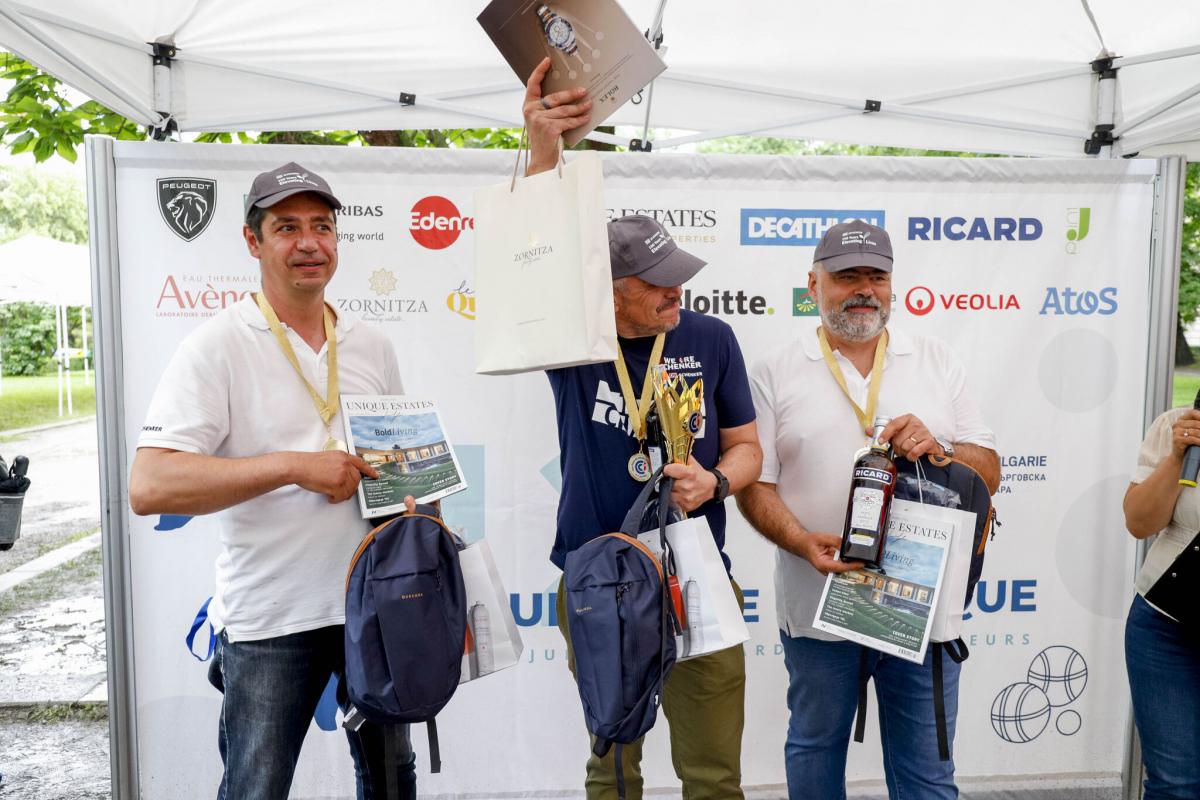 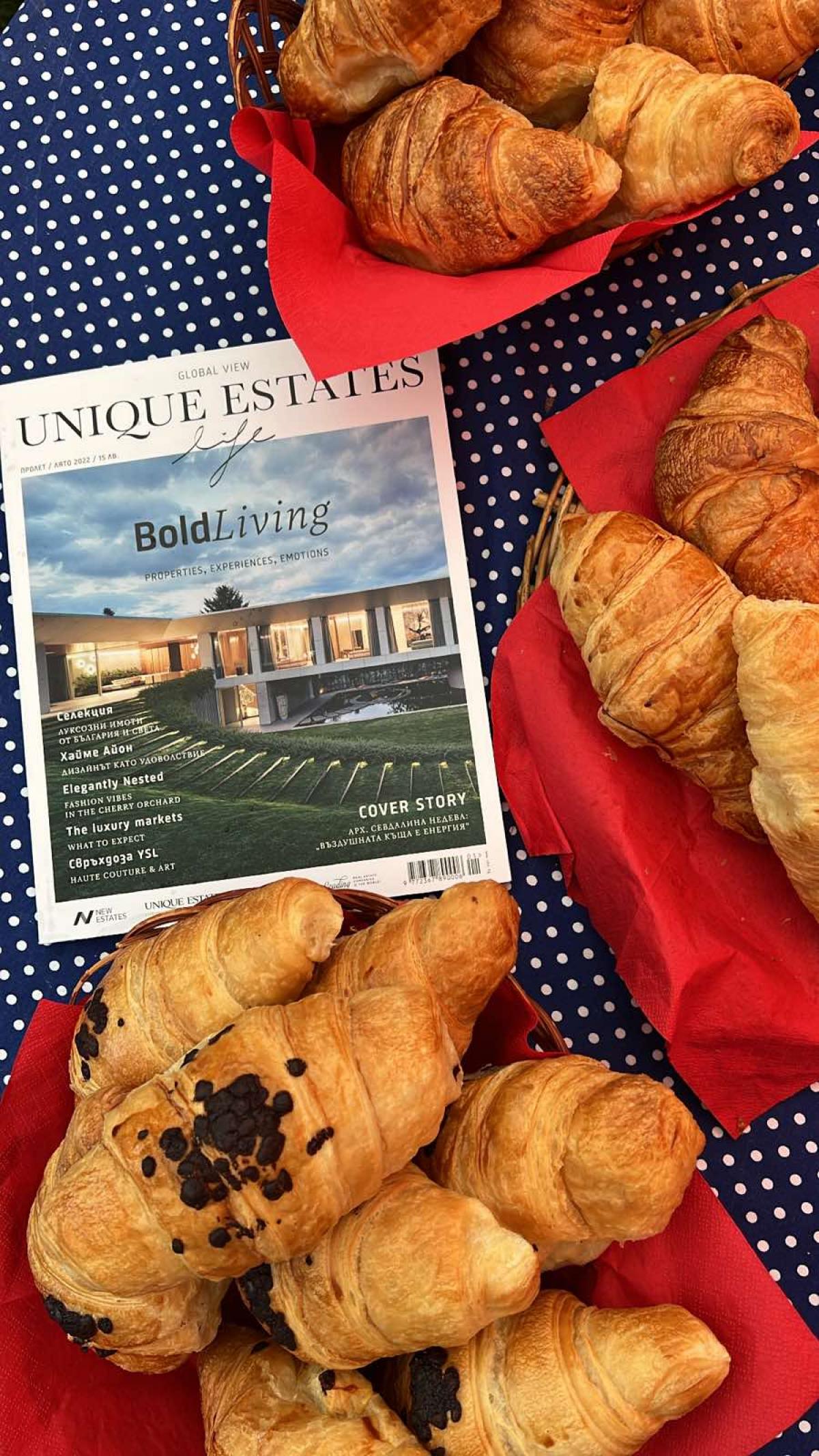 The traditional annual petanque tournament of the CCI - French-Bulgarian Chamber of Commerce and Industry, which is being held for the twelfth time, took place on June 11th at the Doctor's Garden in the capital. As a longtime member of Unique Estates, he had the pleasure of being a bronze sponsor of the event and having his own team in the exciting race formed by the Luxury and Corporate Rentals team.

This year's edition of the Petanque Games recorded a record 50 teams with more than 200 participants, who competed in a fun race, despite the bad weather and the June rain.

In addition to emotions and special prizes, the champions of the tournament received as a gift the latest issue of the only edition of luxury real estate in Bulgaria - Global View Unique Estates Life Magazine.