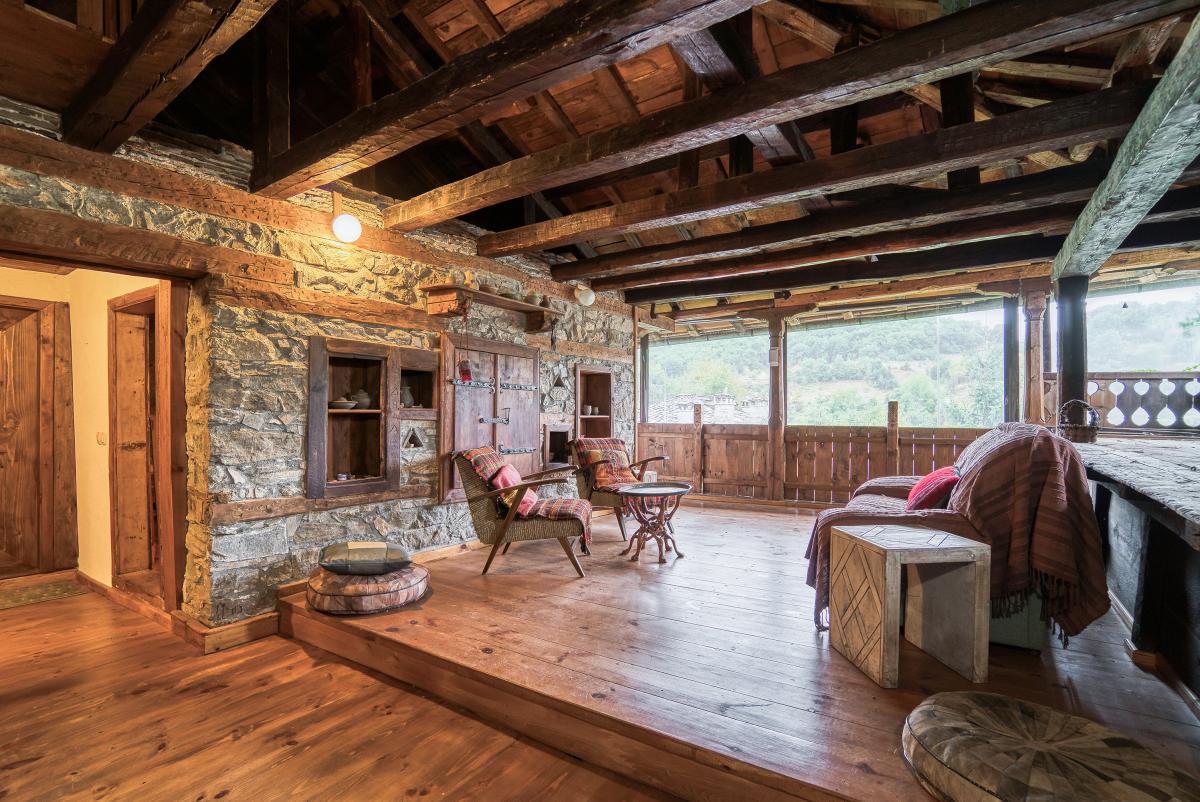 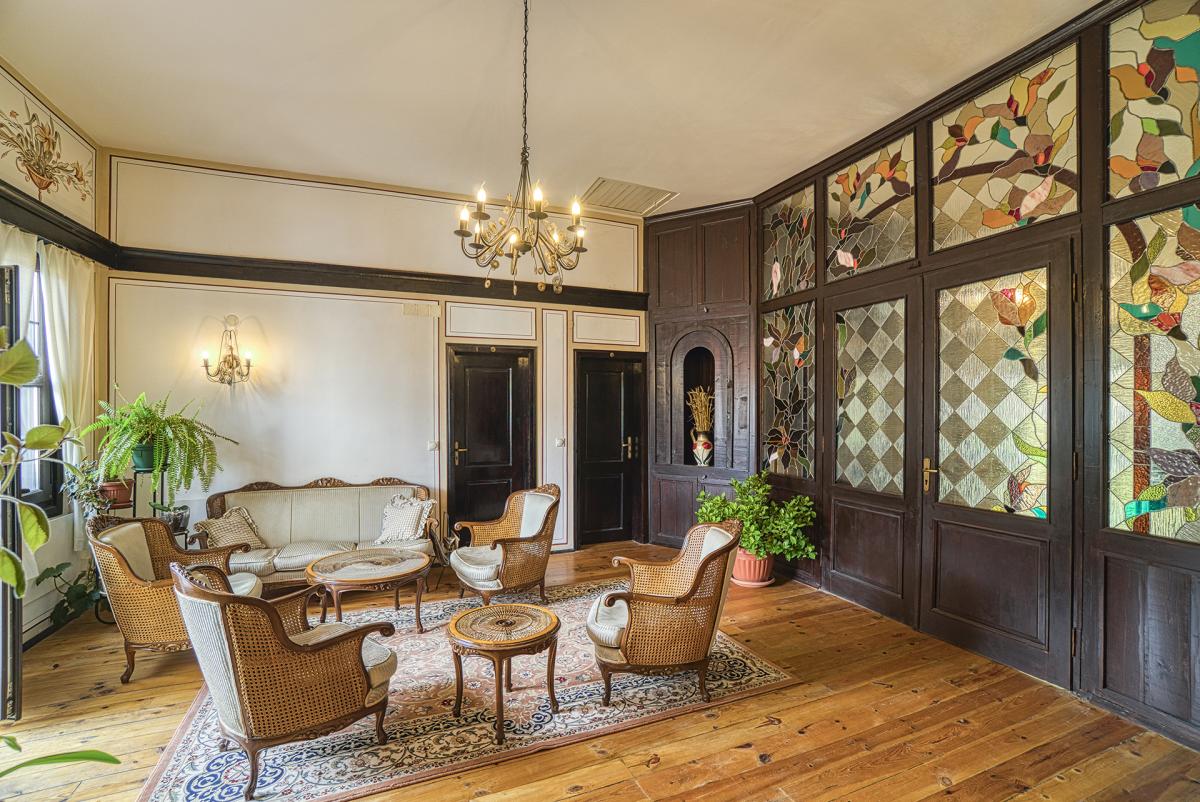 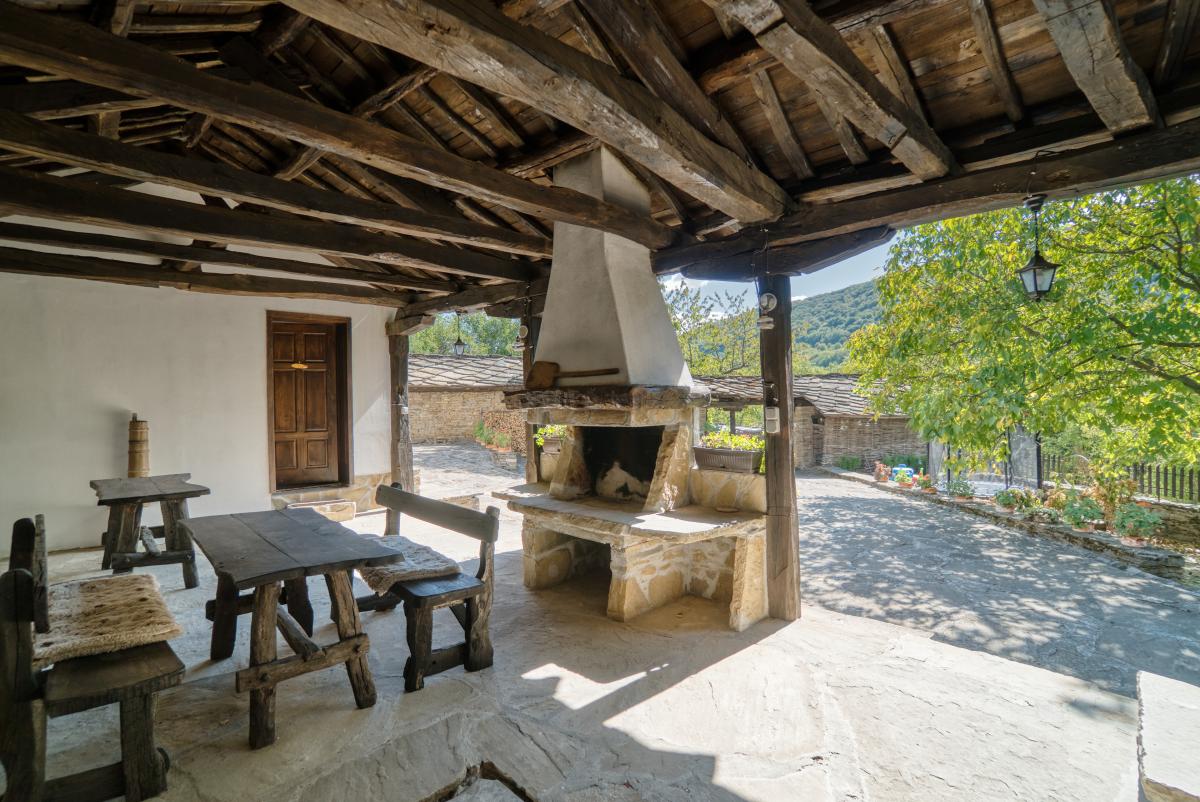 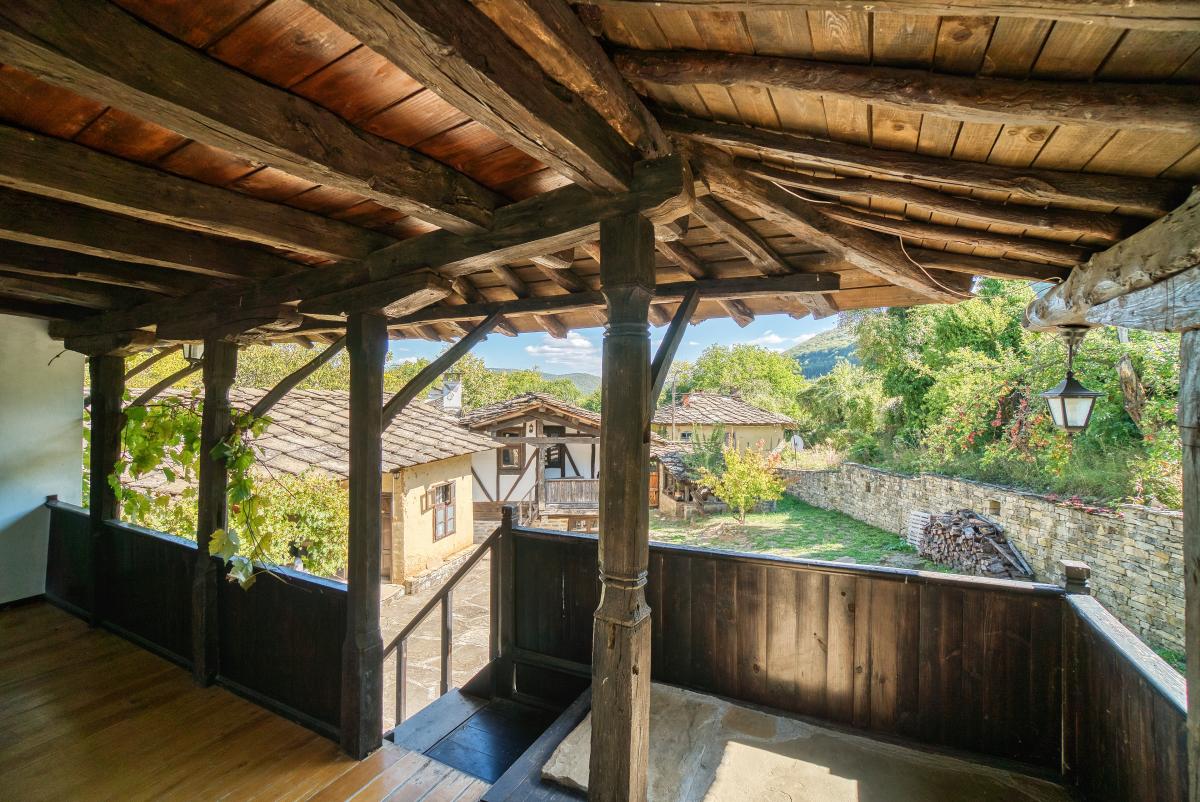 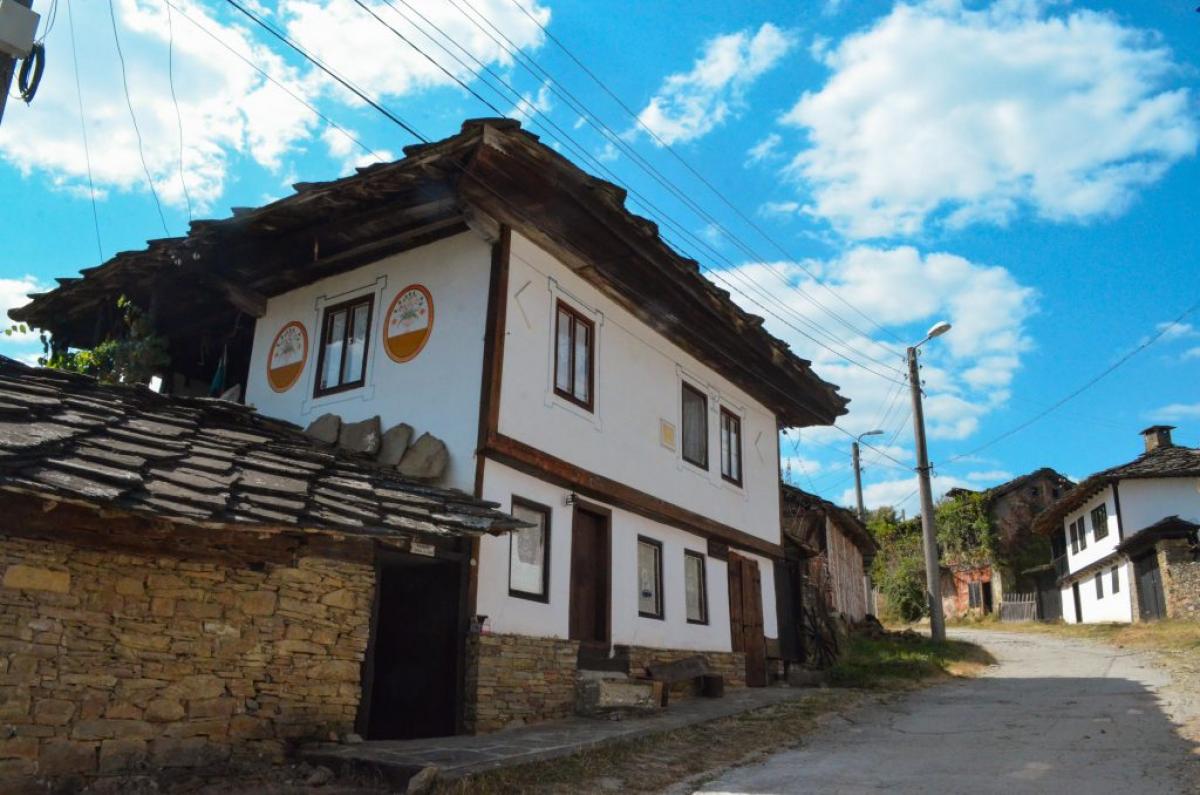 The architectural sanctuaries in Bulgaria and their amazing properties

The Bulgarian cultural heritage has many faces and manifestations - archeological sanctuaries and monuments, museums, galleries, rich cultural calendar, preserved folklore and magnificent architectural monuments.  In order to preserve this rich national heritage, a number of architectural sanctuaries have been created.  These are whole cities or neighborhoods in Bulgaria, which preserve amazing architectural patterns and today enjoy great interest from tourists from around the world.

For the Bulgarians, the home in which they live is the embodiment of their worldview and social status. During the Ottoman rule, the construction of houses was subject to two important requirements - functionality and security. To this day, many old buildings have been preserved, which are the embodiment of this type of architecture. They can be found in the villages of Arbanassi, Leshten, Kovachevitsa, Dolen, Melnik and others.

In the era of the Bulgarian Renaissance - XVIII - XIX century, when Bulgarian craftsmen and merchants have expanded their horizons and opened to Europe and the world, many European cultural influences have entered our lands. They manifest themselves in various aspects of people's lives, but for us, their successors, they are most visible in the architecture and interior of the buildings built during this era. Amazing architectural samples from the Bulgarian Renaissance can be seen in a number of Bulgarian settlements such as: Koprivshtitsa, Old Plovdiv, the villages of Zheravna, Bozhentsi, Shiroka Laka and many others.

The village of Dolen is located in the western part of the Rhodopes, about 26 km from Gotse Delchev. Due to its preserved houses from the Renaissance period, the village has been declared a historical and architectural sanctuary with 70 buildings and cultural monuments. There are 350 traditional Rhodope houses in it, which are covered with tikli (stone slabs).  Dolen is the heir of old Thracian neighborhoods, the remains of which can still be seen today. The hills around the village are dotted with Thracian necropolises. The Thracian vineyards, used until the end of the Bulgarian Revival, are also preserved. Like the nearby villages of Leshten and Kovachevitsa, Dolen is also a popular destination for rural tourism.

Melnik is the smallest town in Bulgaria. It is located on the southern slopes of Pirin mountain, 175 km south of Sofia and only about 30 km from the border with Greece. During the Renaissance, local merchants sold their wares throughout Europe. From this era are the brightest architectural monuments there - Kordopulova and Pasha's house. One of the oldest houses on the Balkan Peninsula is also in Melnik - the Boyar House, which was the residence of despot Alexius Slav (XIII century).

Today, the Melnik region is enjoying a revival of wine production. Several new, modern wineries have been built and are operating, producing high quality wine from local and international varieties.

Melnik is part of the "Hundred National Tourist Sites of the Bulgarian Tourist Union". For nature lovers, there is a direct path through the city, which passes through the natural phenomenon Melnik Pyramids.

The village of Staro Stefanovo is a picturesque Bulgarian village, nestled in the central part of the Fore-Balkans and Stara Planina. It is located about 30 km from the towns of Troyan and Lovech. It is characterized by its beautiful houses with decorative frescoes, roofs with stone slabs, whitewashed walls and heavy stone walls, erected among the beautiful nature around.

In 1935 the village of Stefanovo was divided into two parts, and its old part was declared an architectural sanctuary. Among the preserved interesting buildings in the village, 95 have the qualities of architectural and construction monuments of culture. The area is ecologically clean, with a rich variety of herbs and mushrooms, massive pine and beech forests, with over 50 fountains and wells and spacious meadows. In the territory of the village there are several Thracian mounds, remains of the Roman fortress Kaleto, as well as a beautiful cascade of small waterfalls.

The best way to learn more about our origins is to get in touch with the way of life and culture of our ancestors. We offer you to see several exclusive properties from the company's portfolio, which are located in some of these remarkable places, which have preserved the ancient Bulgarian traditions and spirit.