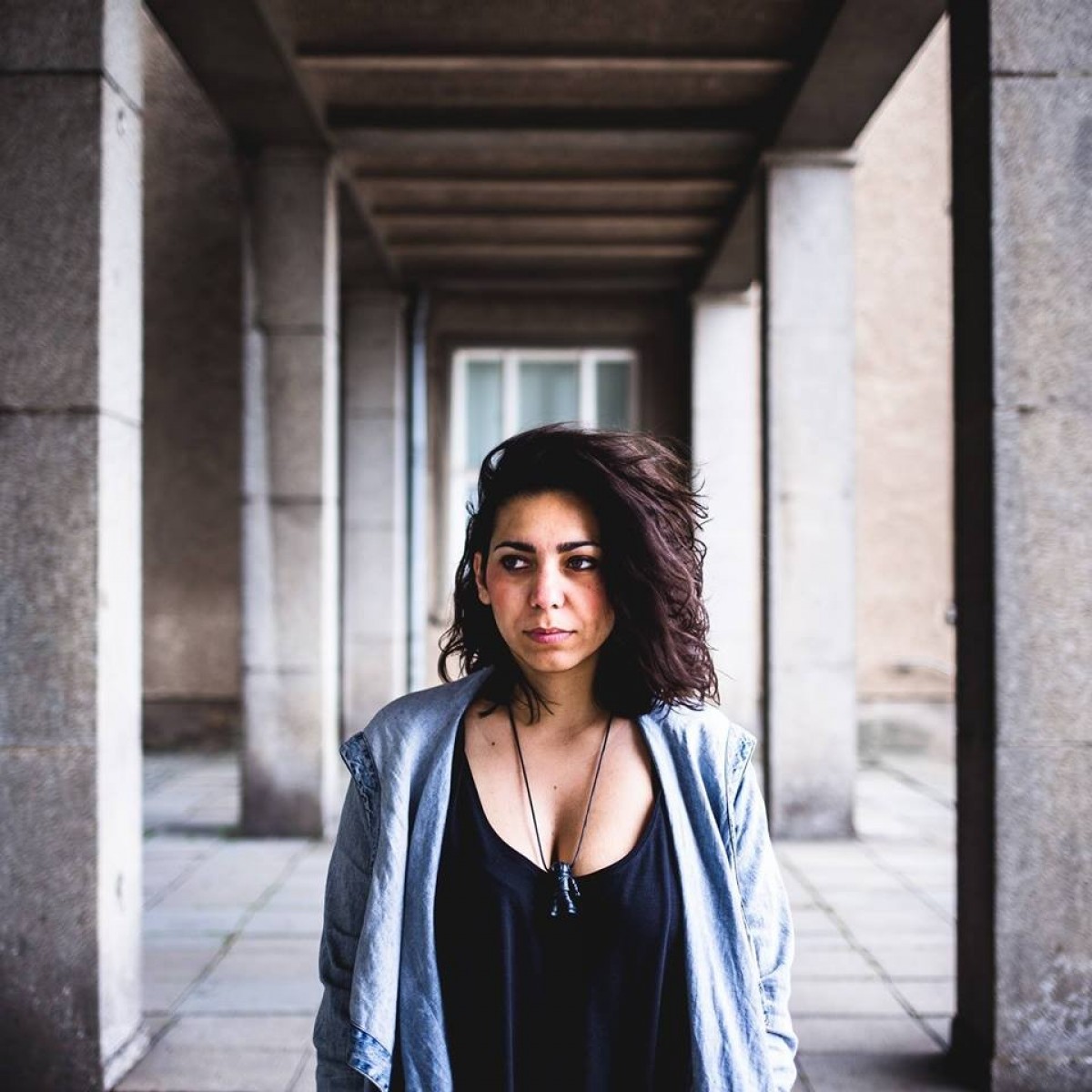 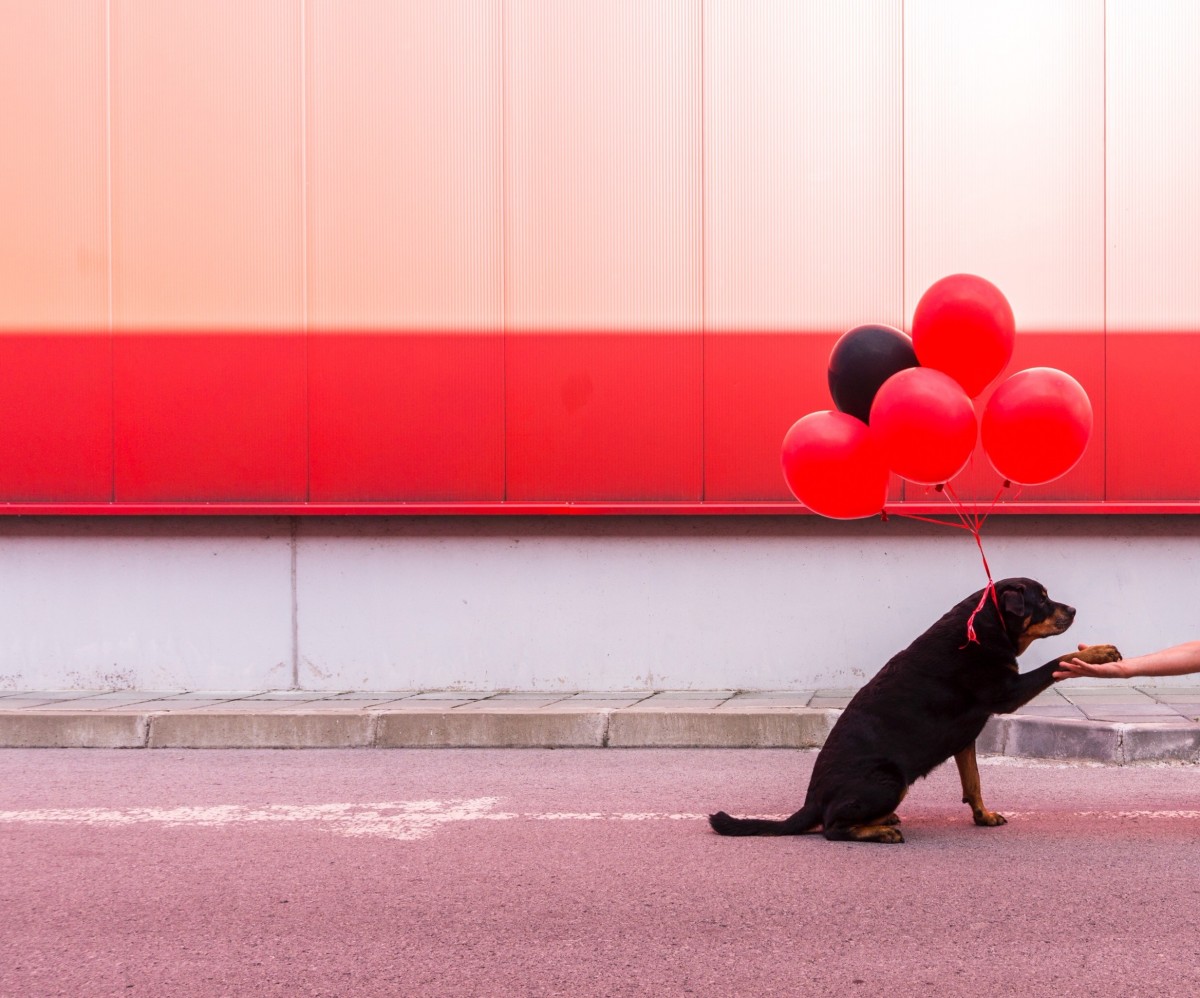 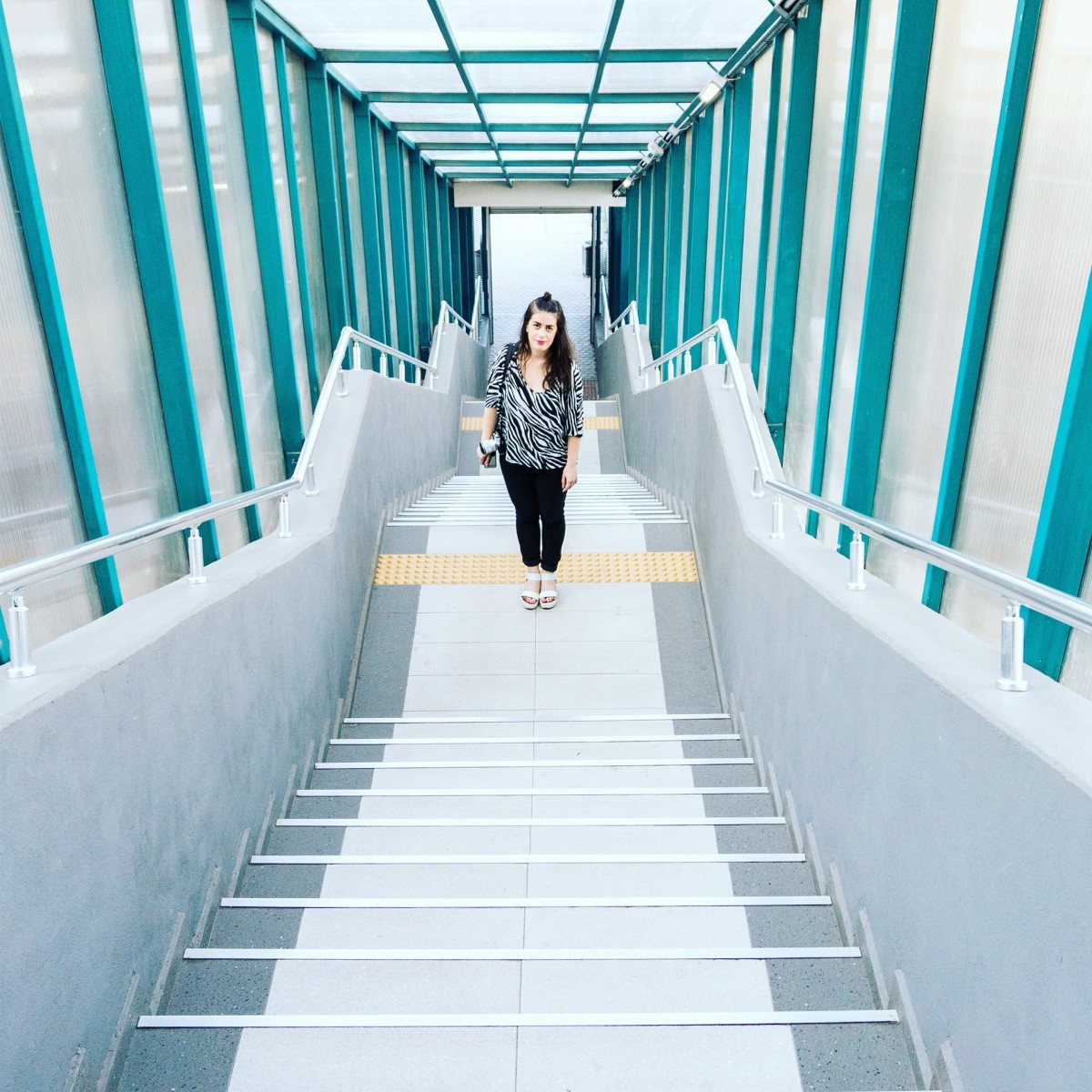 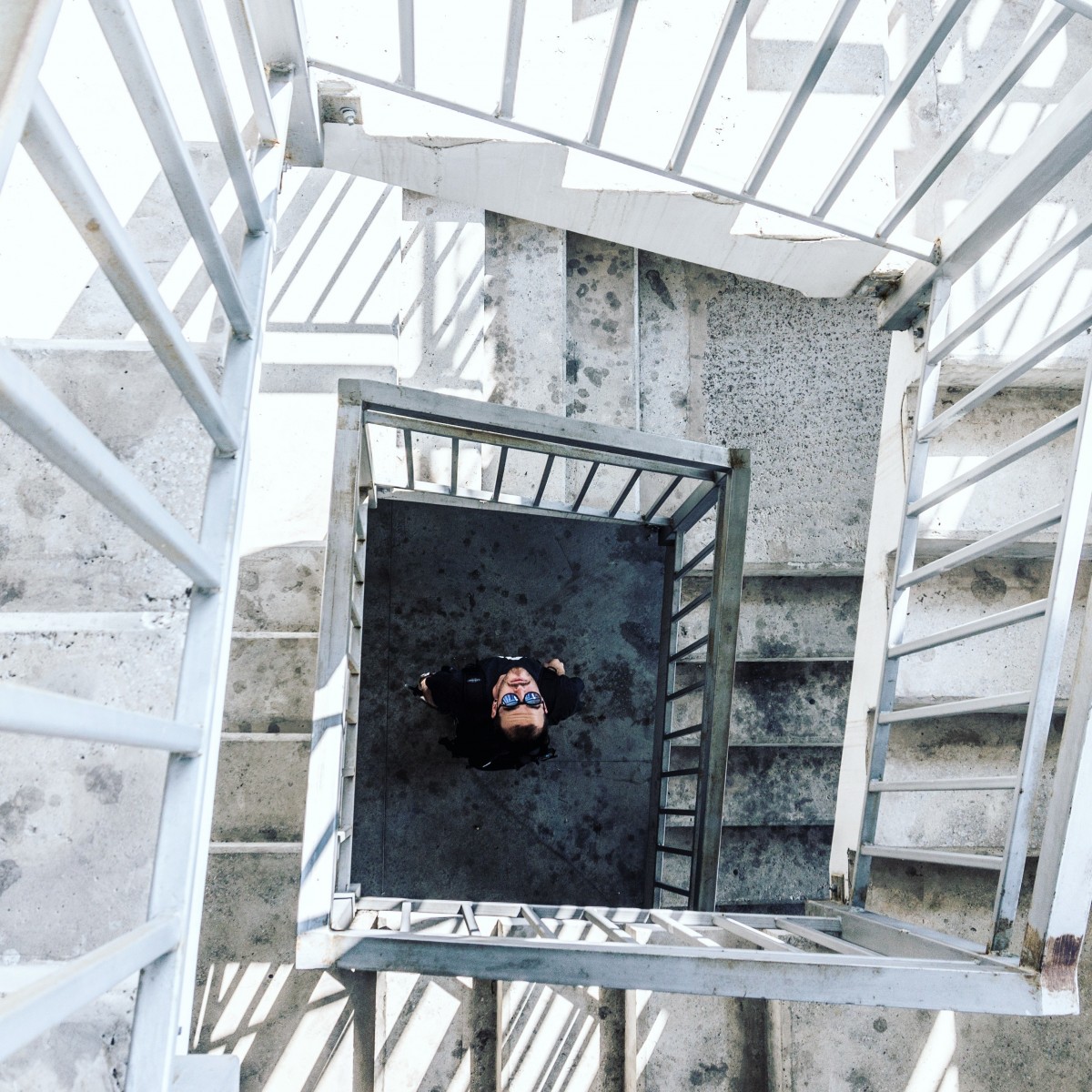 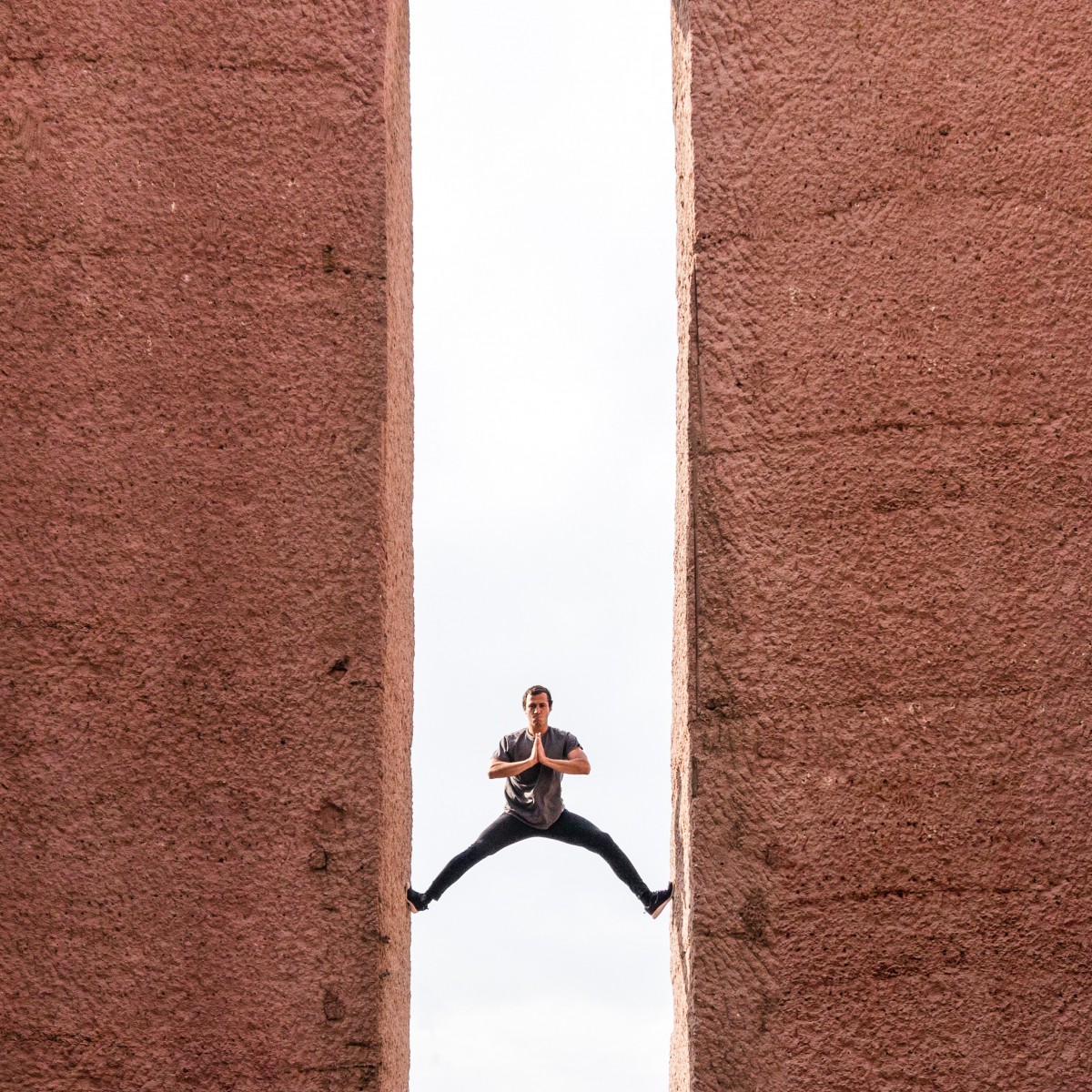 The Girl and the Beauty of Industrial Buildings

In February, Elly Tsonova visits Berlin for the first time and immediately falls in love with the city. Just a few months later, she has “materialized” her love in two individual photography exhibitions – one in the German capital and one in the Bulgarian. At the beginning of our conversation, I ask Elly the standard question of how long she has been taking pictures. It turns out that her infatuation with photography dates back to long before her infatuation with Berlin started. She has been taking pictures for as long as she can remember and this passion for photography was inherited from her father. Both exhibitions – Fragments and Between Berlin and Sofia, happened accidentally, says Elly. While in Berlin, she meets a guy on Tinder whose Instagram profile really impresses her. Later she notices that he has more than 120,000 followers. She starts following some of them and that’s how her infatuation with Instagram photography begins.

During her first visit to Berlin, she spends 10 days walking around the city, intentionally avoiding the typical tourist places. What makes an impression on her, is that in the German capital there is an intensive trend of doing business with abandoned buildings. She accidentally finds herself at an old spy base on top of an artificially created hill which at the moment is the biggest graffiti gallery in Europe. Even though she is fascinated with the place, Elly doesn’t succeed in taking even one satisfying shot. Immediately after coming back to Sofia, she buys a new ticket to her now favorite city to which she definitely wants to go back. The date of her new visit is May 20.

Meanwhile, she gets contacted by a Berlin print shop which intends to start displaying photographs on the facade of the building where it is situated. The so-called “open gallery” includes 11 frames where artists can display their work. With an Instragam post, they invite everyone who wants to be included in the exhibition to send a portfolio. “I didn’t have one, but I was among the 20 people tagged in the post”, says Elly. She creates a Tumblr profile, sends it and forgets all about it. Before long, she receives an email that the print shop liked her photographs and wanted to start a series of exhibitions exactly with her. “My first reaction was to call them and ask them whether there was some mistake”, says Elly laughingly. The exhibition is on May 20 – the date for which she had already bought a ticket.

Shortly before leaving for the opening in Berlin, she is contacted by the co-working space, Malkite 5, which offers to organize an exhibition with her works in Sofia. Elly takes the photographs for the Bulgarian exhibition while she is in Berlin for the opening of the German one. She returns to Bulgaria with 400-500 clear shots. This time she is more organized – she has chosen the photography locations in advance. As her photographs unconsciously create a parallel between Sofia and Berlin, I ask Elly what, in her opinion, is the common thing between the two cities. She says that she finds the culture similar in certain aspects. “The young people are not so different. Perhaps the Berliners are not the “we meet, we become best friends” type, as it is at home, but after a while they open up. We have fun in the same way”. In terms of photography, she says that the things she takes pictures of here, she can take there too, and vice versa. The scale, of course, is not the same, but if one searches hard enough, one can find things in Sofia to take a picture of.

The industrial buildings are another common thing between the two cities, with the difference that in Berlin, industrial architecture is everywhere, while in Sofia, she has to walk around ghettos and this carries risks. Laughingly, she recounts how a garbage truck almost hit her during a photo session.

As very annoying, she defines the fact that security is constantly chasing her away from abandoned buildings. This last incident happened while taking a picture of the cute dog Laila with a bunch of balloons in its mouth. These hindrances she encounters while shooting, are actually the major difference from Berlin, where nobody is worried by what and where she takes a picture of.
I ask Elly whether she has a preliminary concept for her photographs, and she explains that she comes up with an idea for some of the elements, while the location she chooses later. She defines the battery as the most important thing when shooting with a smartphone. “The moment it falls under 80%, I get panicked”, she says laughingly. She adds that she recently bought a camera, so she no longer takes pictures with just her phone. “One day I woke up and decided that I was losing too much of the picture quality with the phone”, says Elly, and I increasingly get the impression that to this girl, things happen completely naturally – without a plan or unbearable ambition.

Just when I think that our conversation is reaching its conclusion, Elly tells me that she has participated in another exhibition in Berlin just a few weeks ago. A digital agency, which is involved in Instagram marketing, posted the #wemetonthenet hash tag with the idea that users upload a picture and tell how they met the person in it. One of her photographs is included in the exhibition, and Elly sees it as a recognition because three of her favorite Berlin Instagramers work in the agency.

You can see Elly Tsonova’s photographs on August 7, 2016 as part of Sofia Breathes festival.