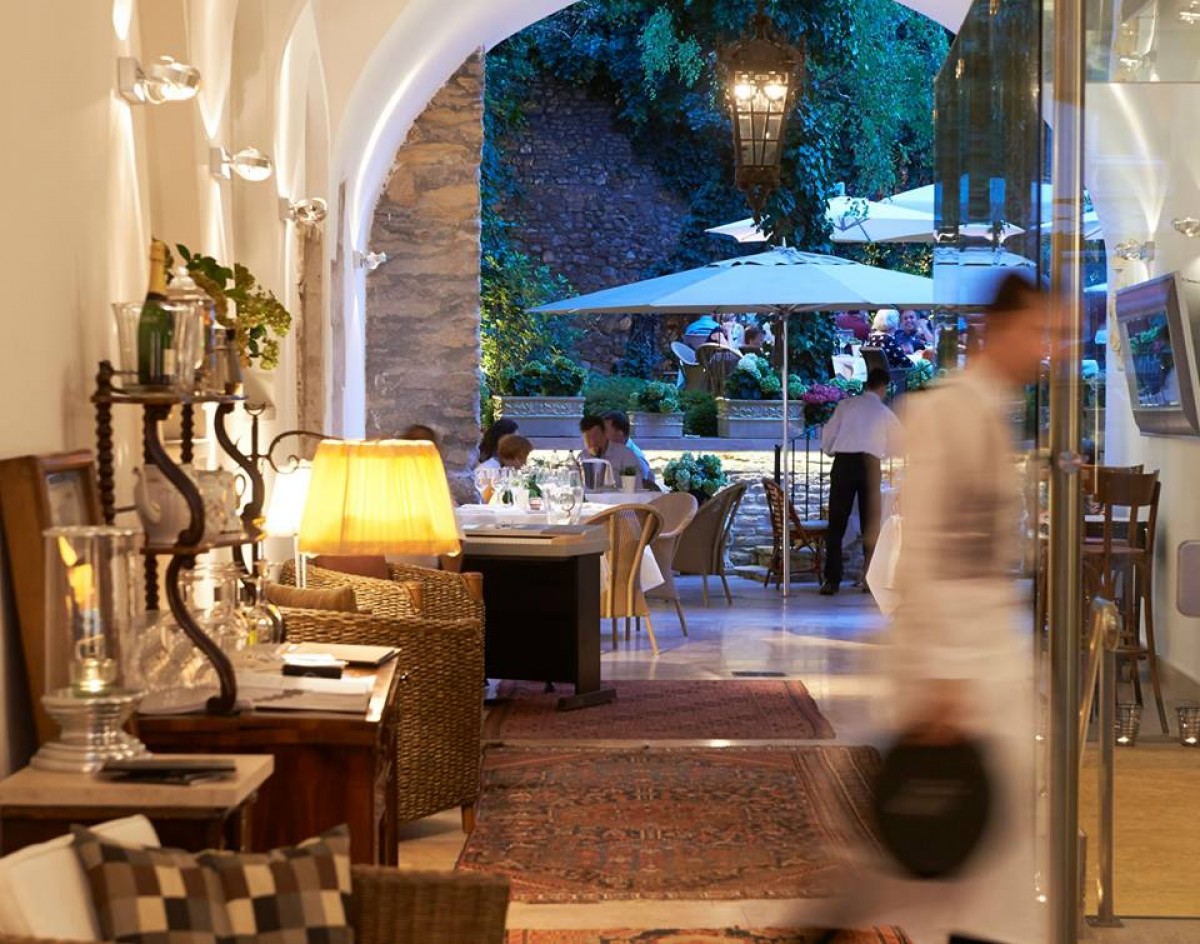 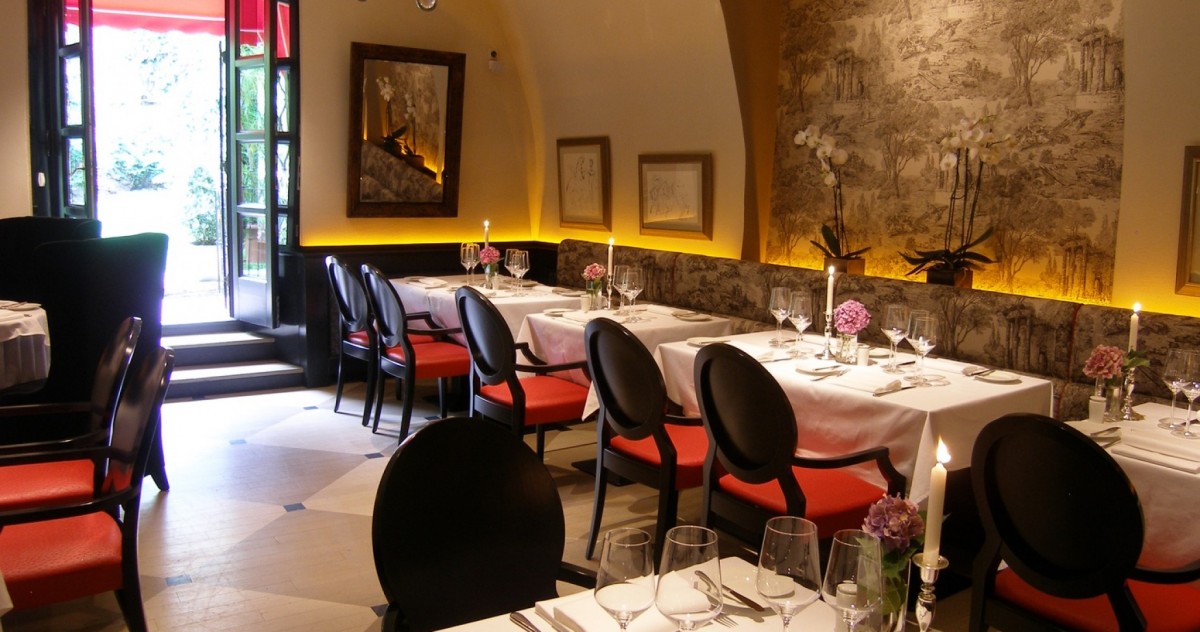 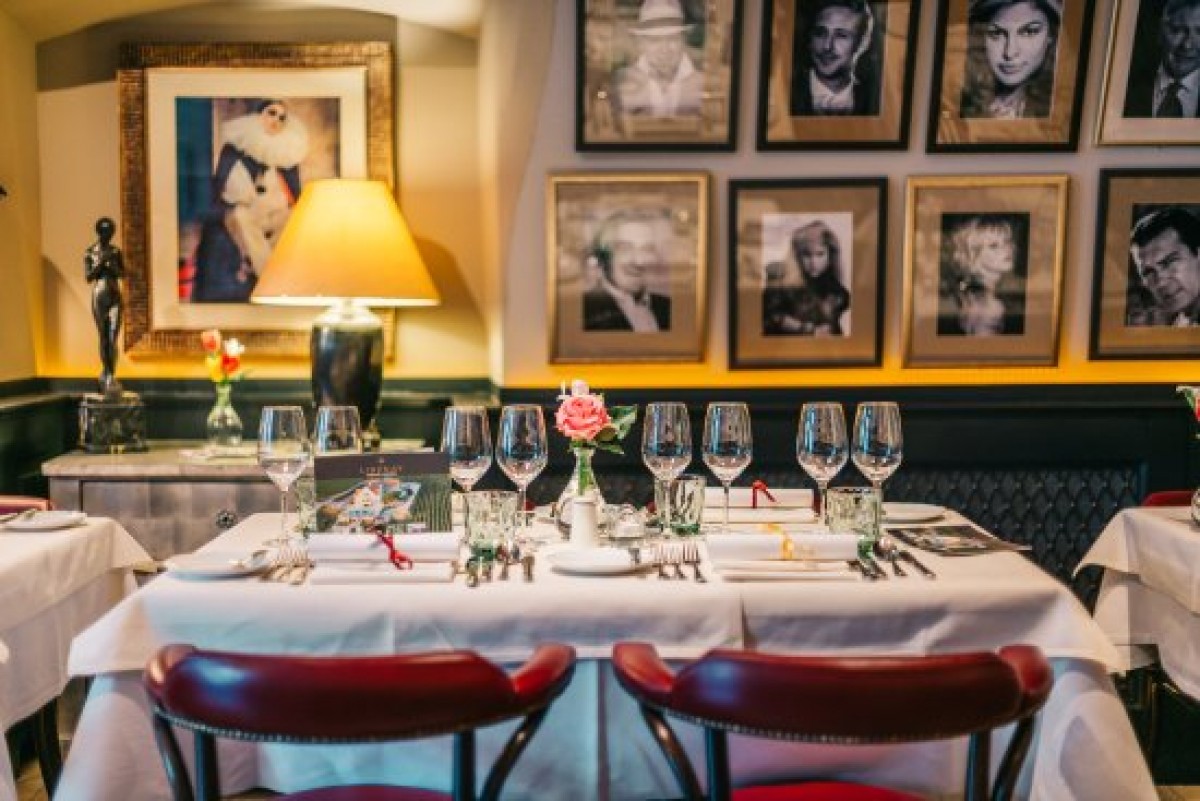 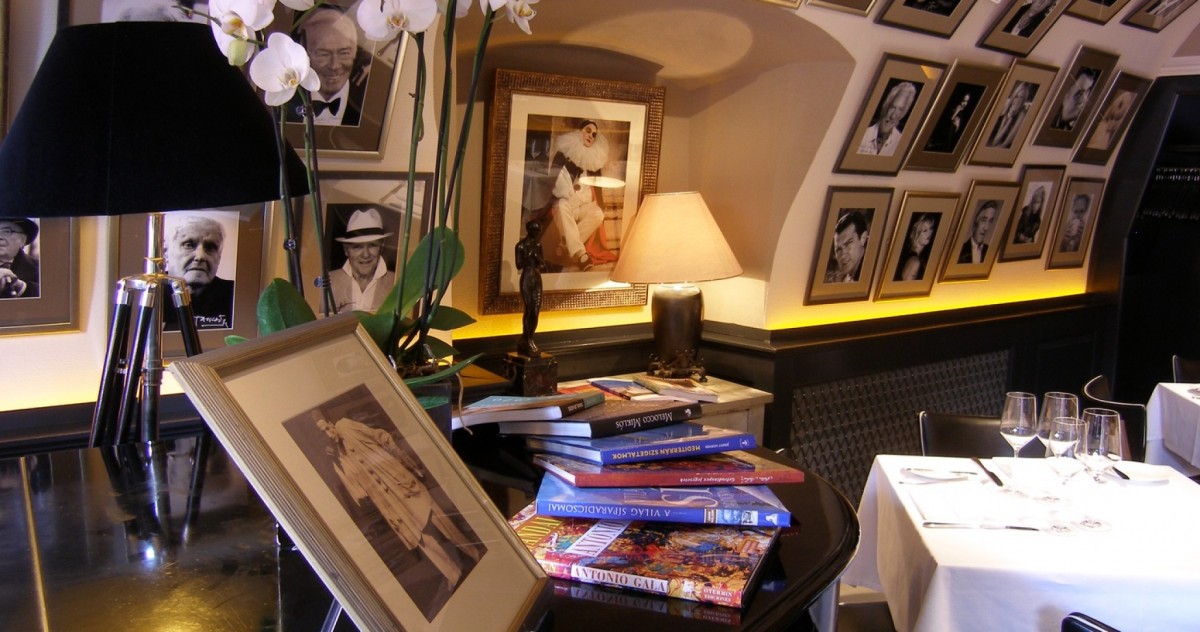 Weekend for hedonists in Budapest

A centuries-old penchant for hedonism going back to the Romans, who decided to stay for the area's thermal springs more than 2,000 years ago, has left Budapest with a legacy of establishments geared to pursuing the good life. But visitors to the Hungarian capital will also enjoy latter-day incarnations of the pleasure principle—from Michelin-starred restaurants to glamorous gilded cafés. A city that has seen its share of dark days keeps inventing new ways to pamper and indulge. Here are a few favorites.

To truly understand Budapest's hedonism, spend time in its cafés. The Hungarian capital is renowned for its grand café culture, and this beautiful place played an important role in shaping it as a long-time hub for Budapest’s poets and writers. It’s one of the most striking spots in town to get a caffeine fix, with high ceilings, swirling columns and white tablecloths.

Built in Italian Renaissance-style, with sparkling chandeliers dangling from high ceilings adorned by spectacular frescoes, it's one of the oldest cafes in Budapest, dating back 125 years. It looks more like a lavish palace than a place to grab a slice of cake and a coffee. The menu is made up of Hungary's most traditional desserts, including around 16 cakes, but of course, it's not the cuisine that everyone comes here for -- it's the magnificent setting.

The story of this attractive tourist place begins back in 1894, when the New York Life Insurance Company opened its European headquarters in Budapest and decided to build a coffee house right inside. Its owners were intent on creating the "most beautiful café in the world," and went all out to achieve just that. However, the Boscolo Group acquired the building in 2001 and began a five-year restoration project, led by creative architects Maurizio Papiri and Adam D. Tihany. The main building was transformed into a luxury hotel and the café, set on the ground floor, was completely restored to its former glory.

With its gilded rooms and exquisite interior, Gerbeaud has been the epicenter of Budapest social life for a century and a half. This sweet place in the heart of Budapest keeps spoiling its guests with exceptional and unique pastries since 1858. Following the spirit of its founders its cakes and beautifully packaged gifts are made from the highest quality ingredients and with handcrafted techniques, drawing inspiration from this rich past. Serving warm meals in Gerbeaud is not without precedent, although it is a lesser-known chapter of its history. The Royal Gerbeaud Pavillon was opened in the City park by Emil Gerbeaud in 1896. In 2019 we introduced a selection of savoury dishes to our offer, following the merging of the former Bistro restaurant with Gerbeaud confectionery. Besides the world-renown Dobos cake or the Salted peanut apricot slice, they make the goulash soup, Wiener Schnitzel and many more main courses available throughout the café.

The Parisi Udvar in Budapest, Europe’s newest luxury five-star hotel, finally opened its doors in June 2019 after a four-and-a-half year renovation to transform this art nouveau icon. When first unveiled in 1912 as the Belvaros Savings Bank headquarters, it was the most valuable building in this opulent city. Local operator Mellow Mood Hotels has masterminded the renaissance of the abandoned building for its new Abu Dhabi owners, who have spared no expense.

German architect Henrik Schmal clad the exterior with 250,000 green Zsolnay tiles and mixed many styles, including Venetian gothic, renaissance and oriental elements. The interior is arguably even more fabulous.

The double-height Parisian Court has a coloured glass vaulted-ceiling and a hexagonal glass dome, beautiful mosaic tiles, balconies, fine detailing and more sculptures. This was once a public passage for 32 shops though the ground floor of the building, but now serves as the hotel’s reception and restaurant.

The Club Lounge with its full-height atrium, original green tiles and stained glass windows is absolutely stunning. The Párisi Passage Caffe and Brasserie serves Hungarian delicacies and premium coffees during the day, in the unmatched atmosphere of the Passage of the magnificent building. The impeccably designed place evolves from a vibrant café during the day into a buzzing bar serving handcrafted cocktails late into the evening.

In a former 13th-century bakery on Castle Hill, Pierrot’s fine dining with a Hungarian accent has attracted an impressive list of VIP guests, including Anthony Hopkins and Sir Roger Moore. It is a refined yet comfortable and relaxed, friendly restaurant run by a several generation restaurateur family.

Ilona Zsidai and her husband, Peter often walked around the Buda Castle in the early 1980s. The couple, who loved eating and traveling, were thrilled when during one of their jaunts they learned that there was a ground-floor retail space on Fortuna Street available for rent. Pierrot was a curiosity in the eighties because it opened during socialism, a time when restaurants were typically launched only by the state. It quickly became a favorite of artists and diplomats.

The restaurant is featured in the Michelin Red Guide since 2005 and have been awarded 2 hats by Gault Millau in 2011.

Chic, sexy, cosmopolitan, yet utterly local - Déryné opened on a street market, far away from the tourist crowds in the heart of a quiet Buda neighborhood on the summer of 1914. It has been the café to hang out and the spot to be seen ever since. Artists, authors, movie stars, designers, balerinas, the rich and famous shared the space with local crowds over coffee, drinks, food and the decadent magic lingering around its walls ever since.

Déryné hardly ever closes. This bustling corner of the city attracts hedonists, foodies and a cool young cliantéle with charm, smile and absolutely comfortable food. They serve morning café, breakfast, brunch, lunch, dinner and snacks till late. There is even a bakery on the premises, just to make sure their bread and croissants are always fresh and crunchy.

If you love to mix with the locals, sipping on a wild botanic cocktail, savouring caviar and oysters over rye toast and listen to iconic tunes on vynil, well, this seems to be your place.