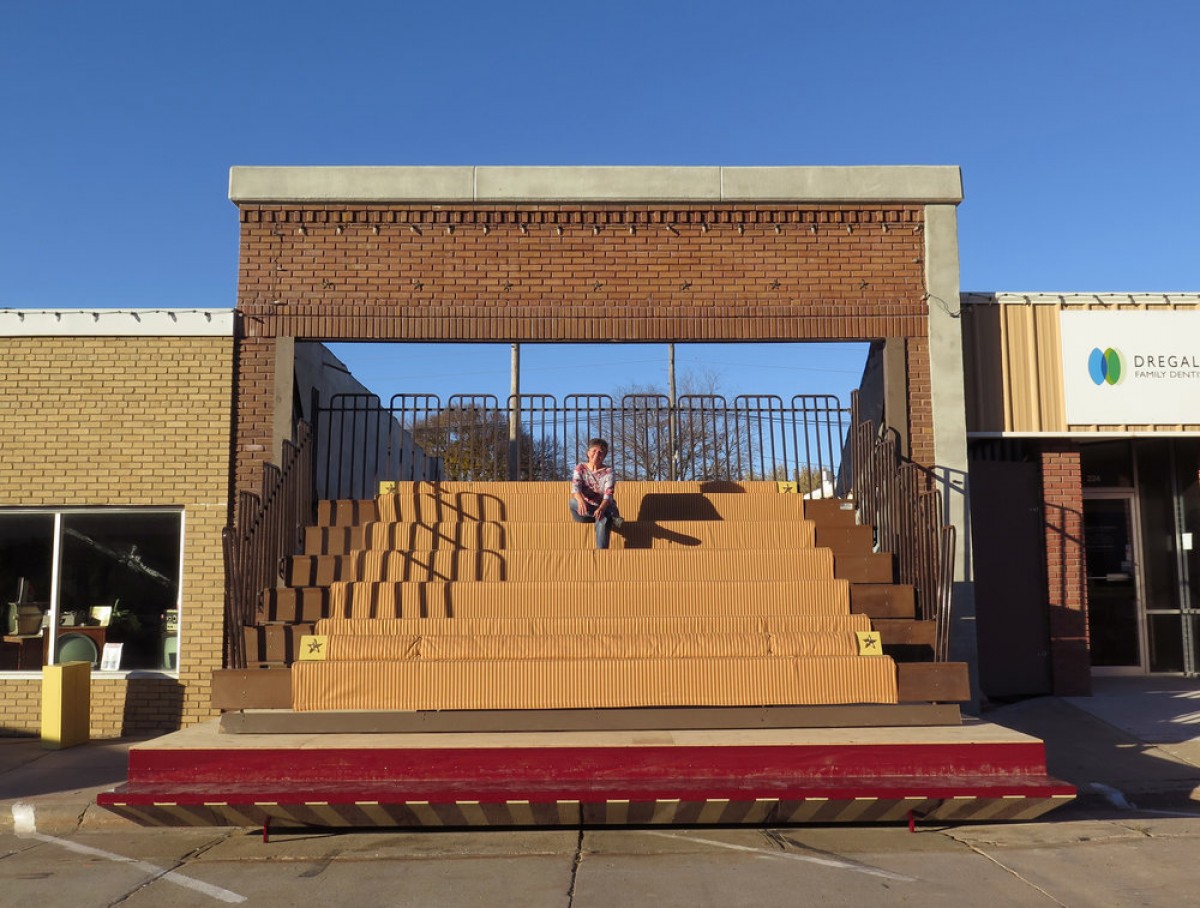 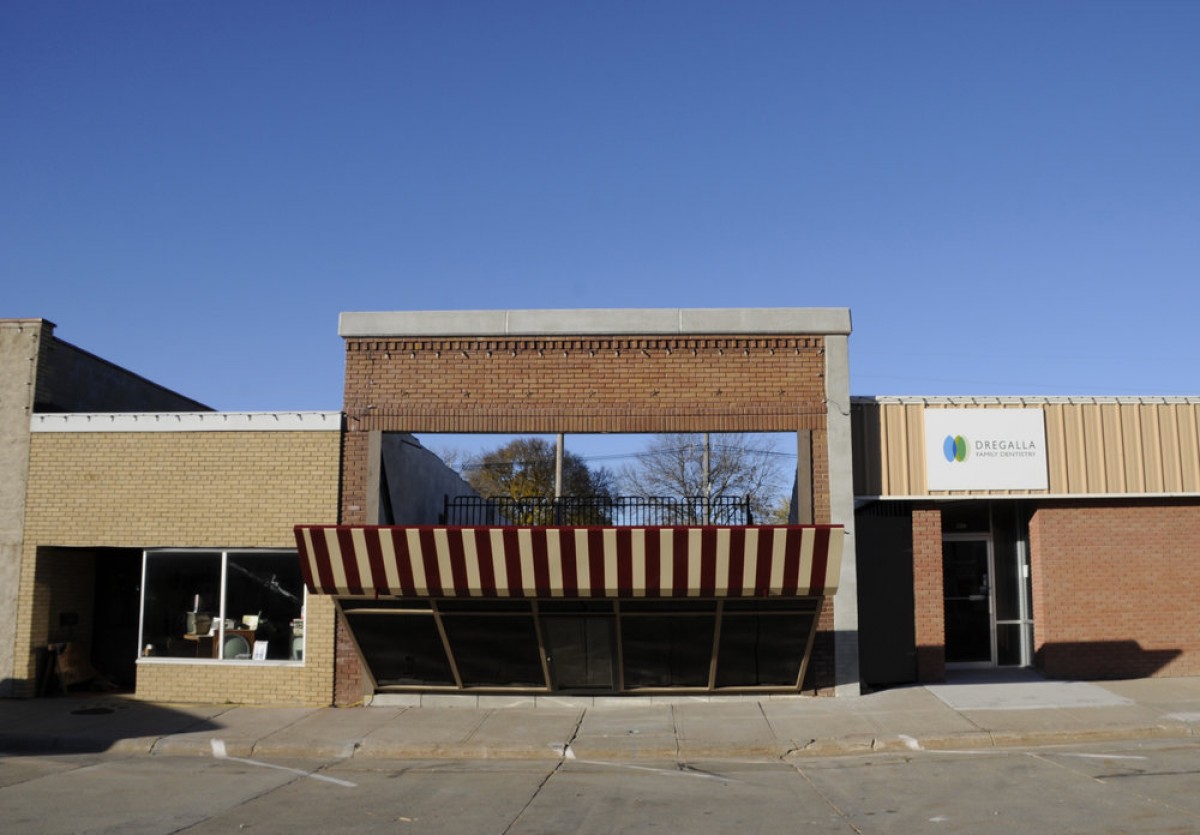 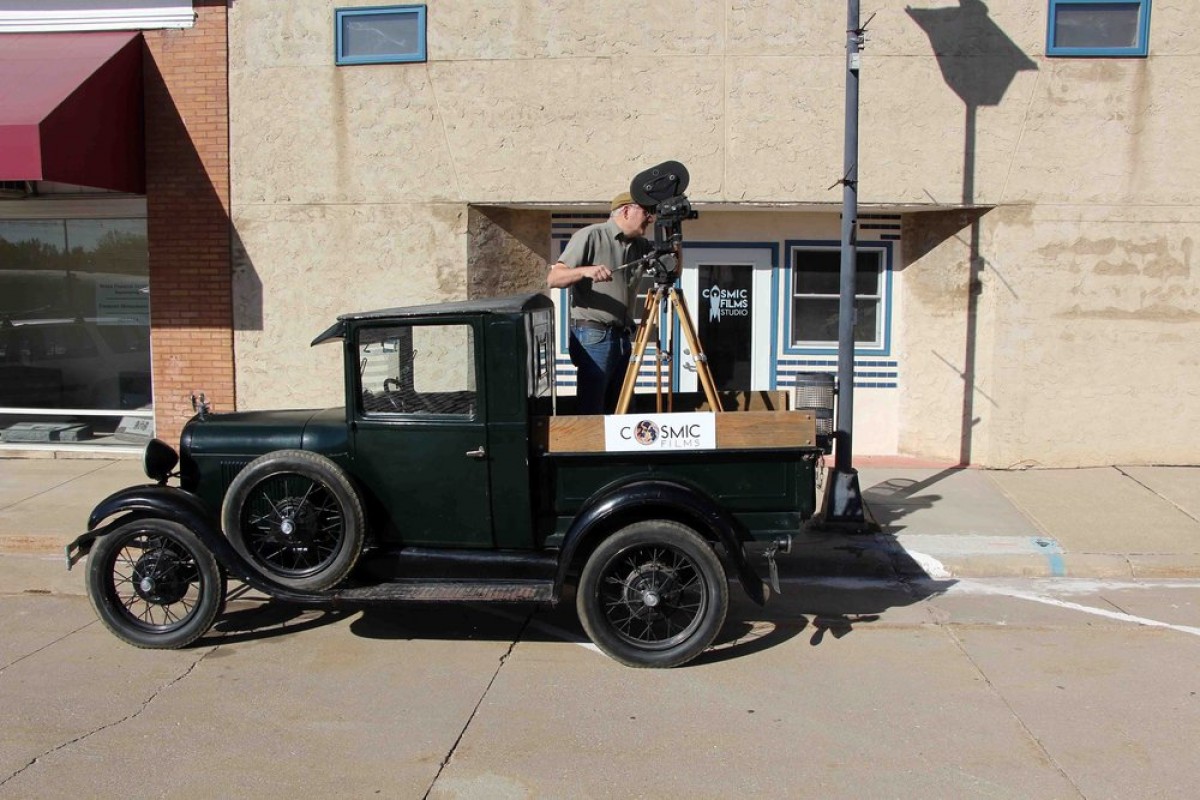 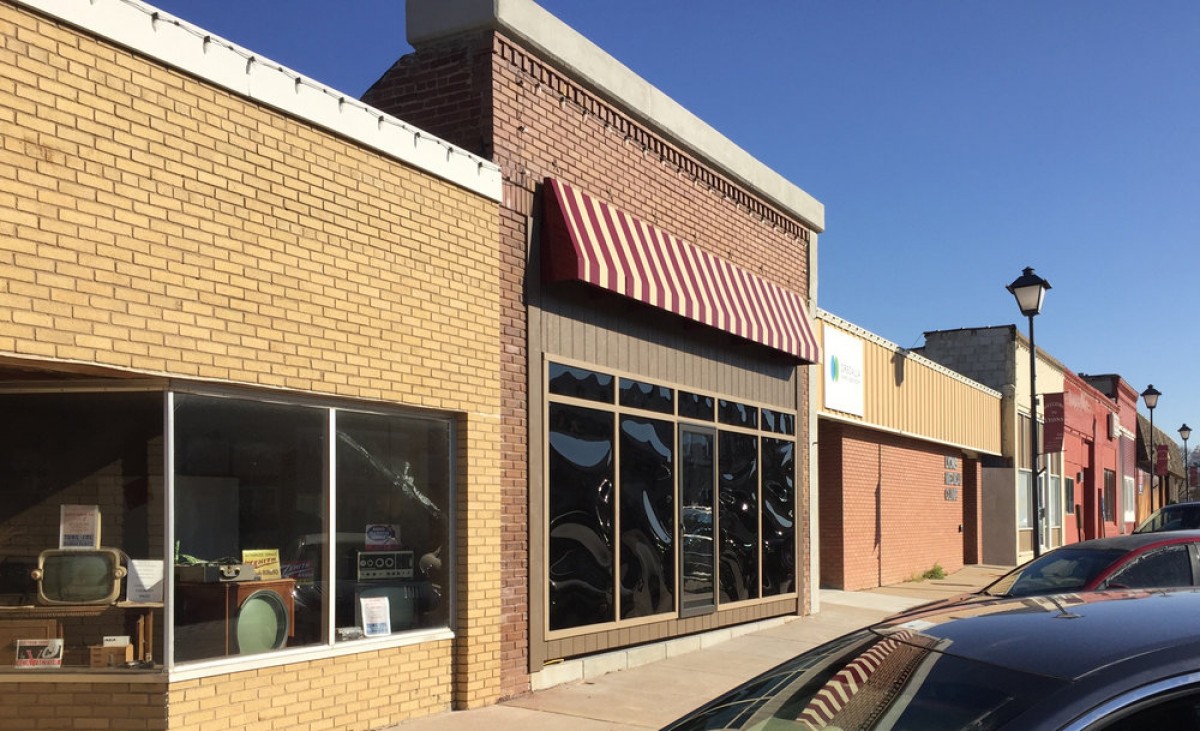 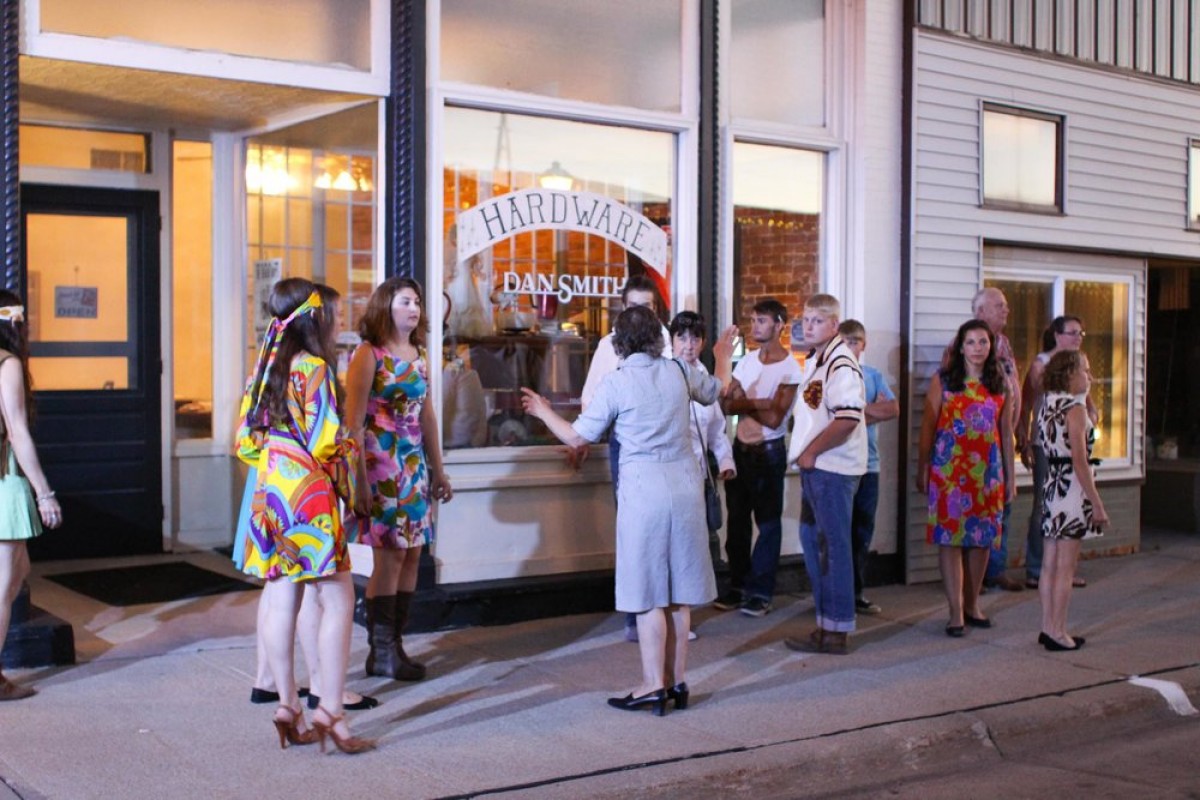 Rebirth Project of the Year 2018 - by Matthew Mazzotta

Matthew Mazotta is a renowned artist who works in the fields of art, activism and urbanism, focusing on the strength of the already created environment and creating interesting transformations. His specific social projects integrate new forms of social engagement and reveal how the spaces we travel and spend time have the potential to become separate sites for intimate, radical and meaningful exchanges. This approach contributes to the development of local culture beyond the economic sphere.

The winner of the "Rebirth of the Year" Project 2018 is Matthew Mazotta's architectural project in Nebraska. The artist installs the theater as a social initiative to restore the overlooked main street in Lyon. The 100-seat theater, which is overturned by an unpretentious self-abandoned shop, can be hidden and masked in a part of the street when not in use. "Both the seats and the screen come together and disappear when not in use, giving the impression that there is nothing unusual in this city," says the artist.

The aim of the project is to help bring life back to the center of Lyon. With a population of 851 people, and like many other small cities in the United States, its main street has suffered a decline in recent years. During the discussion many members of the community reveal pleasant memories of the ever-thriving center and express a strong desire to see the heart of the city once again be the center of public life. Local residents donate money and voluntarily and thus help build the theater.

The practical installation becomes a host of multiple events, including movie screenings, night-time video games and musical concerts. It responds to the challenges and opportunities of a changing urban street. Although it is itself a small architectural gesture, it changes the character of the whole main street in a meaningful way. This is proof that a simple façade can be as impressive as a large and expensive architectural find.