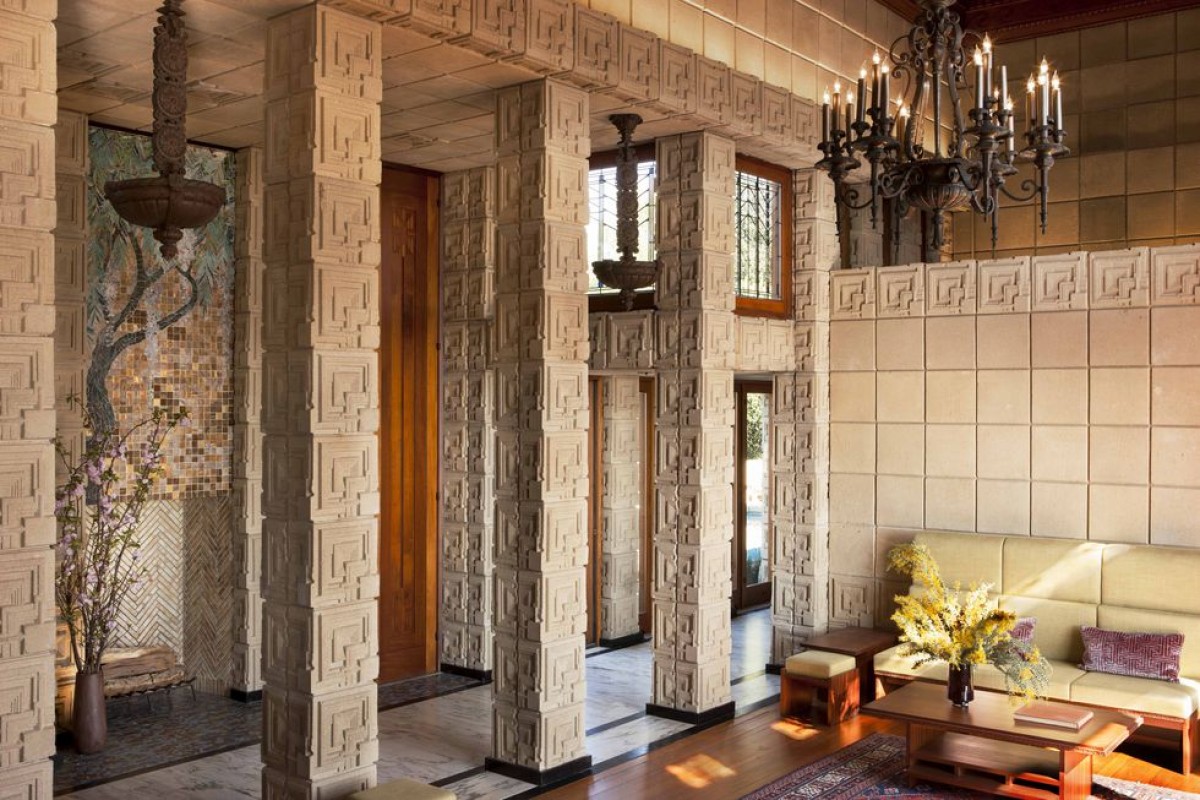 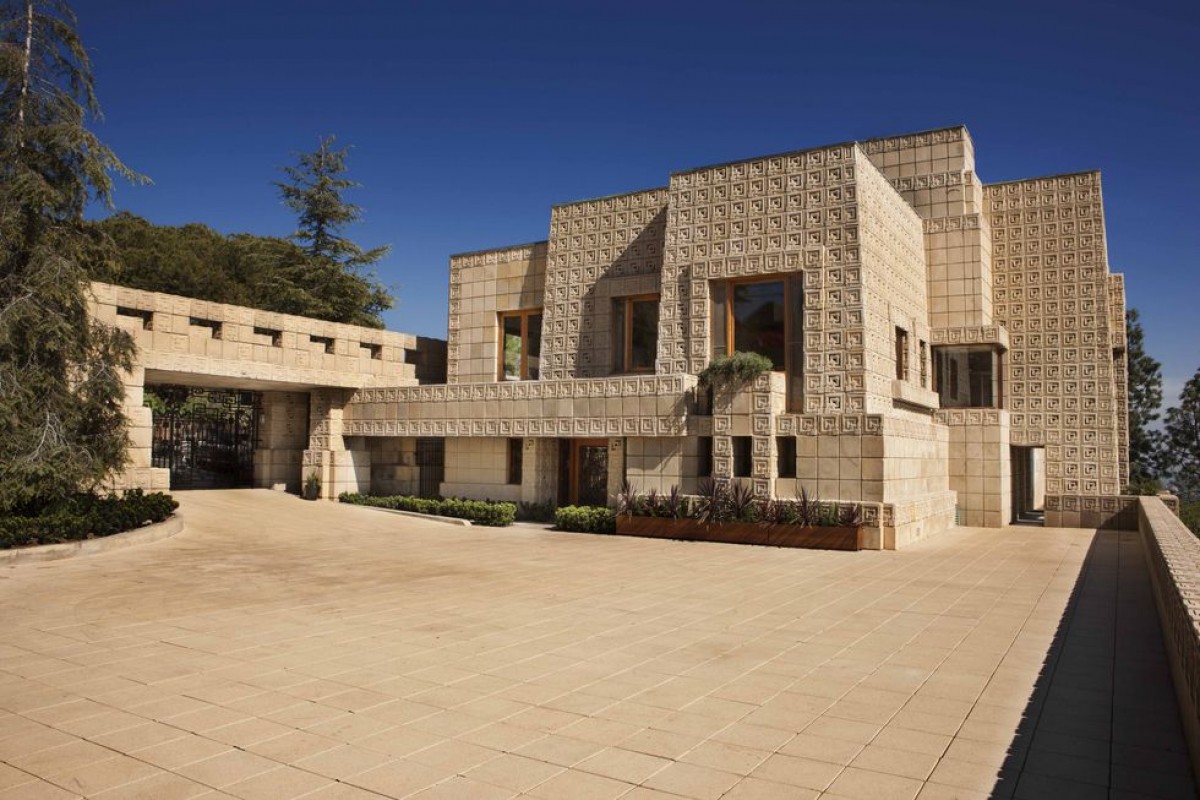 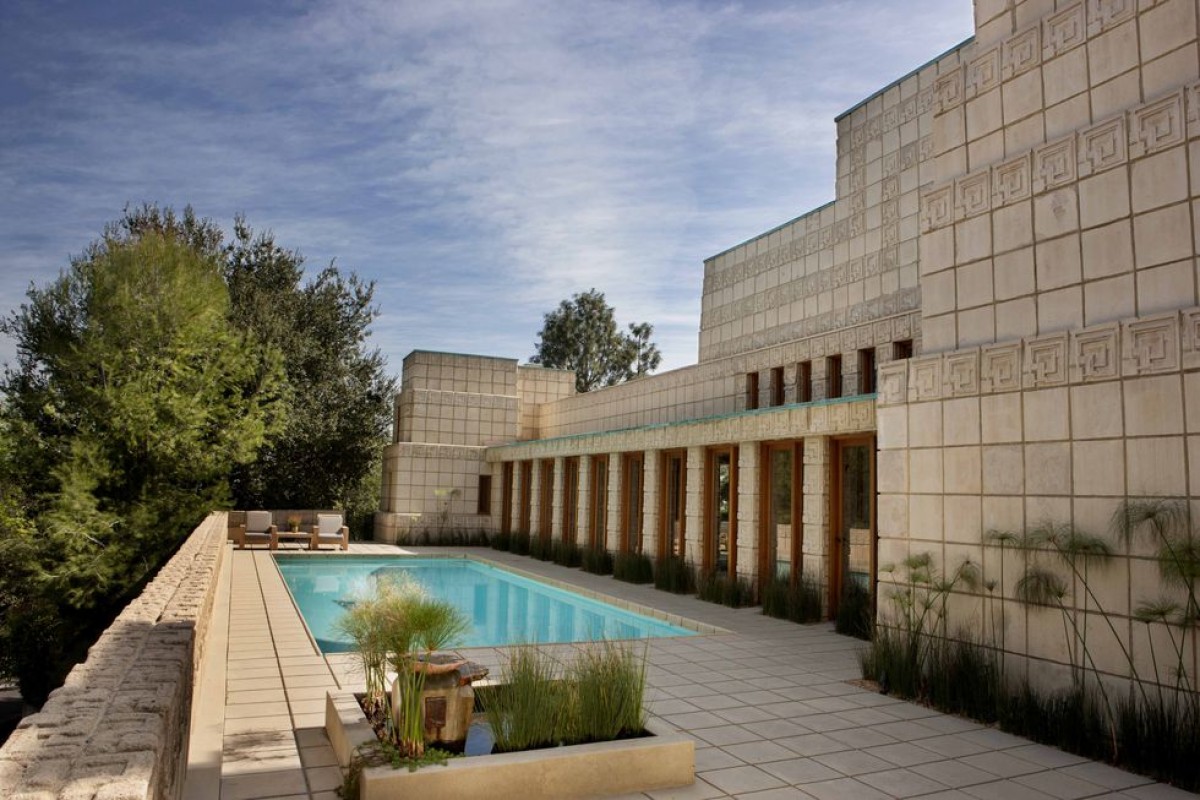 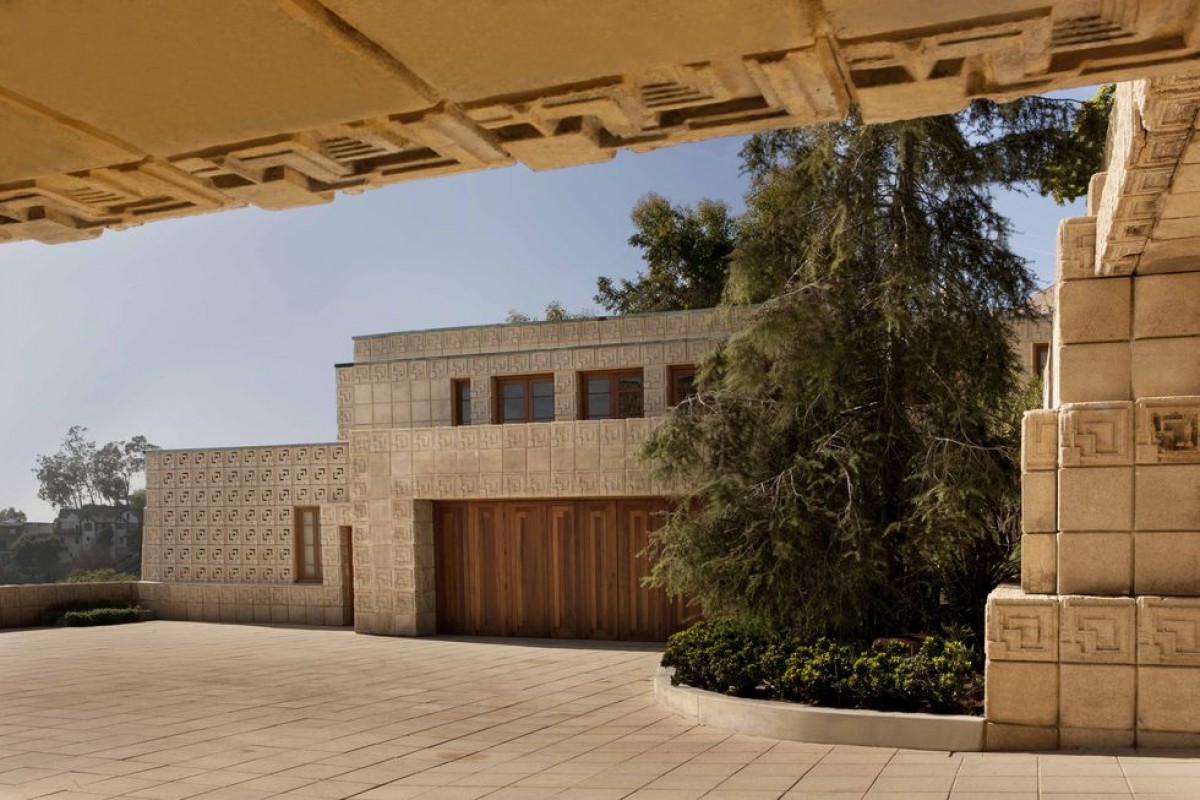 Frank Lloyd Wright's "Ennis House" is on the market

Frank Lloyd Wright's iconic Ennis house is officially on the market at the impressive amount of $ 23 million. The unique residence was built by the legendary architect in 1924 for the merchant Charles Ennis and his wife, Mabel. Since then, the house has managed to survive various battles against the whims of nature.

The Ennis House was purchased in 2011 by billionaire Ron Burkle for $4.5 million. Burkle extensively restored the home—with restoration costs totaling nearly $17 million—to repair damage from the 1994 Northridge earthquake and the heavy rains in 2005.

It is the largest of Frank Lloyd Wright’s Los Angeles-area textile block houses. Perched atop a hill in the Los Feliz neighborhood, it is among the best residential examples of Mayan Revival architecture in the country. The Ennis House rises in stages, with over 27,000 blocks arranged across a concrete platform and buttressed by a retaining wall. The concrete—a combination of gravel, granite and sand from the site—was hand-cast in aluminum molds to create blocks measuring 16”x 16” x 3.5” that were then woven together with steel rods, giving the textile block houses their name.

The design is based on ancient Maya temples, and along with other buildings by Frank Lloyd Wright, the Ennis House is sometimes referred to as an example of the Mayan Revival architecture. Its prominent detail is the relief ornamentation on its textile blocks, inspired by the symmetrical reliefs of Puuc architecture in Uxmal.

The house stretches over 560 square meters and has four bedrooms and three bathrooms. It consists of two structures: a main residential part and a separate area with a garage and guest rooms on the top. Ennis is impressive with its complexity - the exterior consists of more than 27,000 engraved granite blocks arranged to look as if they are rising from ancient ruins. Inside the interior is no less impressive: a long loggia with a marble floor connects multiple living areas that have the same engraved blocks as the exterior, combined with geometric lead glass and hardwood floors. The facades of the southern and northern walls of the house are lined with windows so that there is more natural light coming inside. The dining room is reminiscent of a cathedral, with a high ceiling, a fireplace and a magnificent window that opens stunning views of downtown Los Angeles. The spacious living room is similar, again with a high ceiling, a mosaic fireplace and several columns made of well-arranged granite blocks. The kitchen floor is covered with black and white tiles. The library is cozy and bright, with lots of windows. On the lower level there is a separate room with a rounded bar and an open fireplace. Each of the bathrooms in this house has a different design. From the back of the house there are many glass doors opening to a wide terrace with a small lake and a large pool that was probably added sometime after 1940 when the property was bought by John Nesbitt.

As with all of Wright’s textile block residences, the Ennis House featured a custom designed pattern. Within the interlocking form, the Greek key design resembles a stylized “g”— perhaps an allusion to the Masonic order that Charles Ennis belonged to, which had an organizational symbol of a compass with the letter “g” for God at its center.

Due to its unique appearance, the house has served as the backdrop in numerous films, commercials and television shows including Mulholland Drive, The Rocketeer, Rush Hour, Buffy the Vampire Slayer, Predator 2, Beverly Hills Cop II, Blade Runner and others.

The Ennis House was included as one of the top ten houses of all time in Los Angeles Times, in a survey of experts in December 2008. It is a designated city, state, and national landmark for the United States of America.