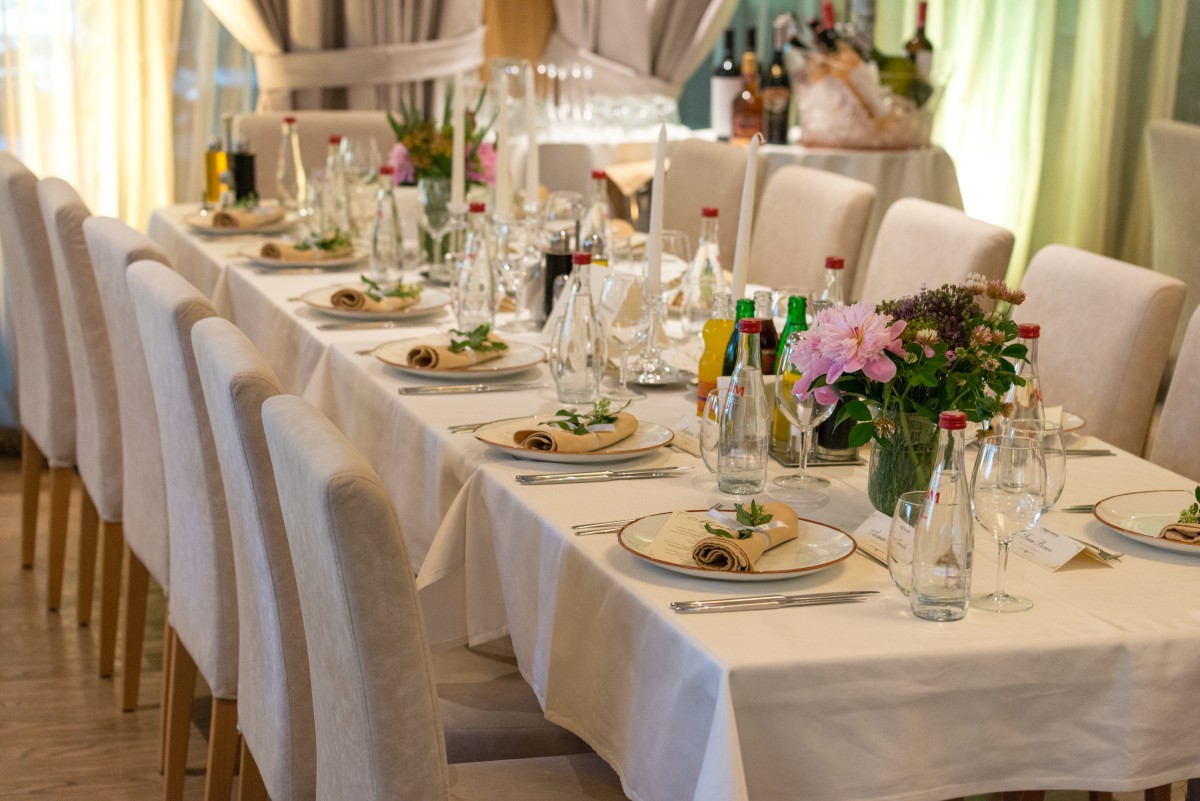 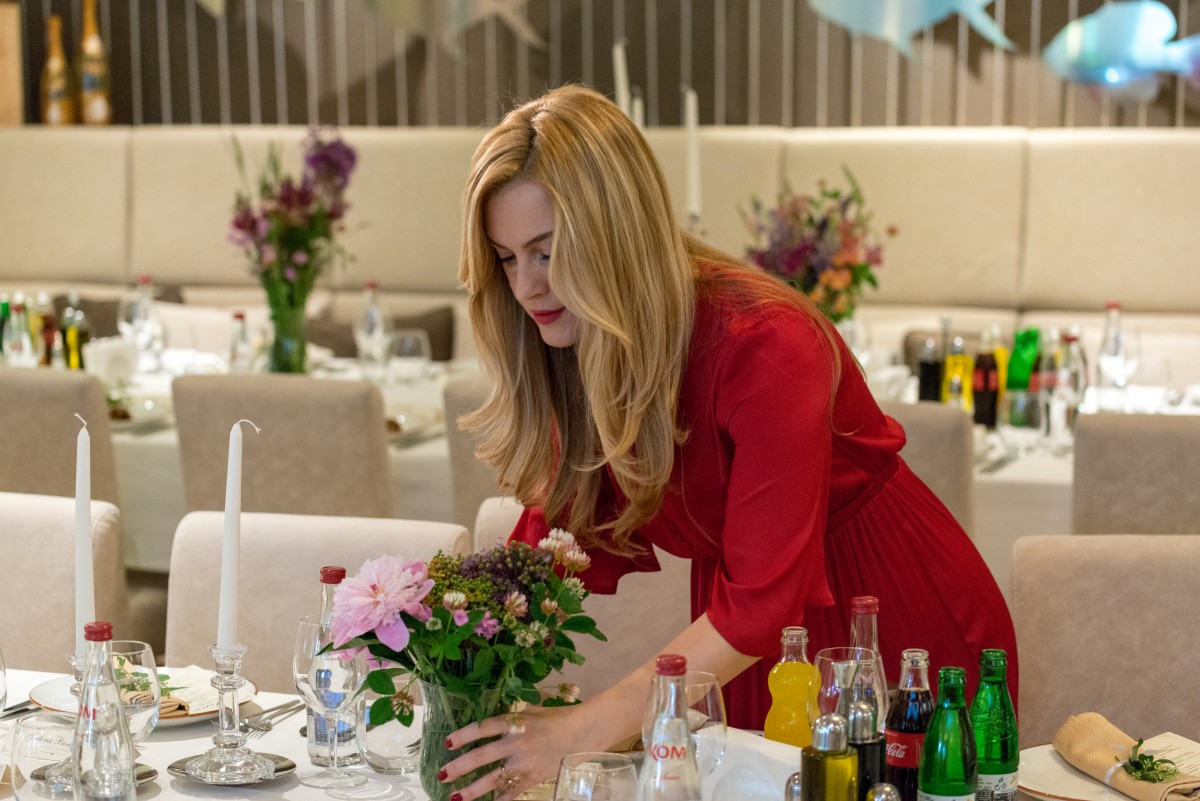 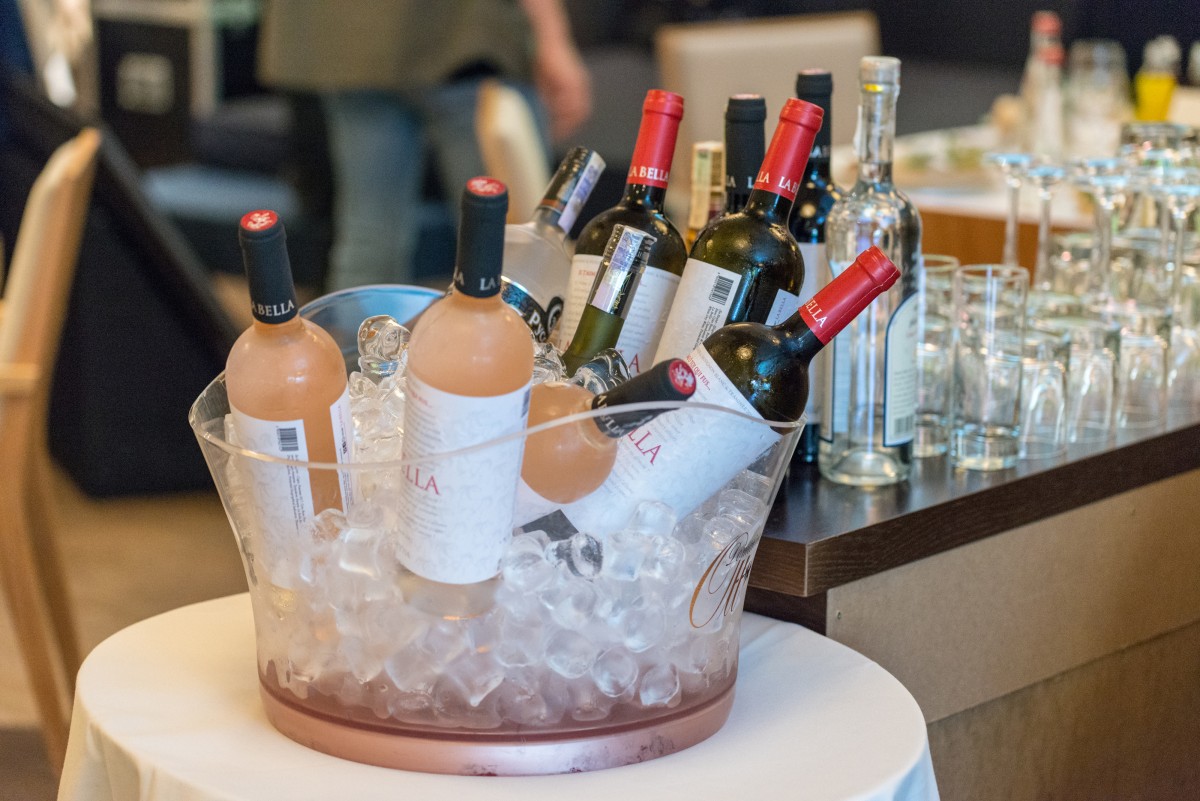 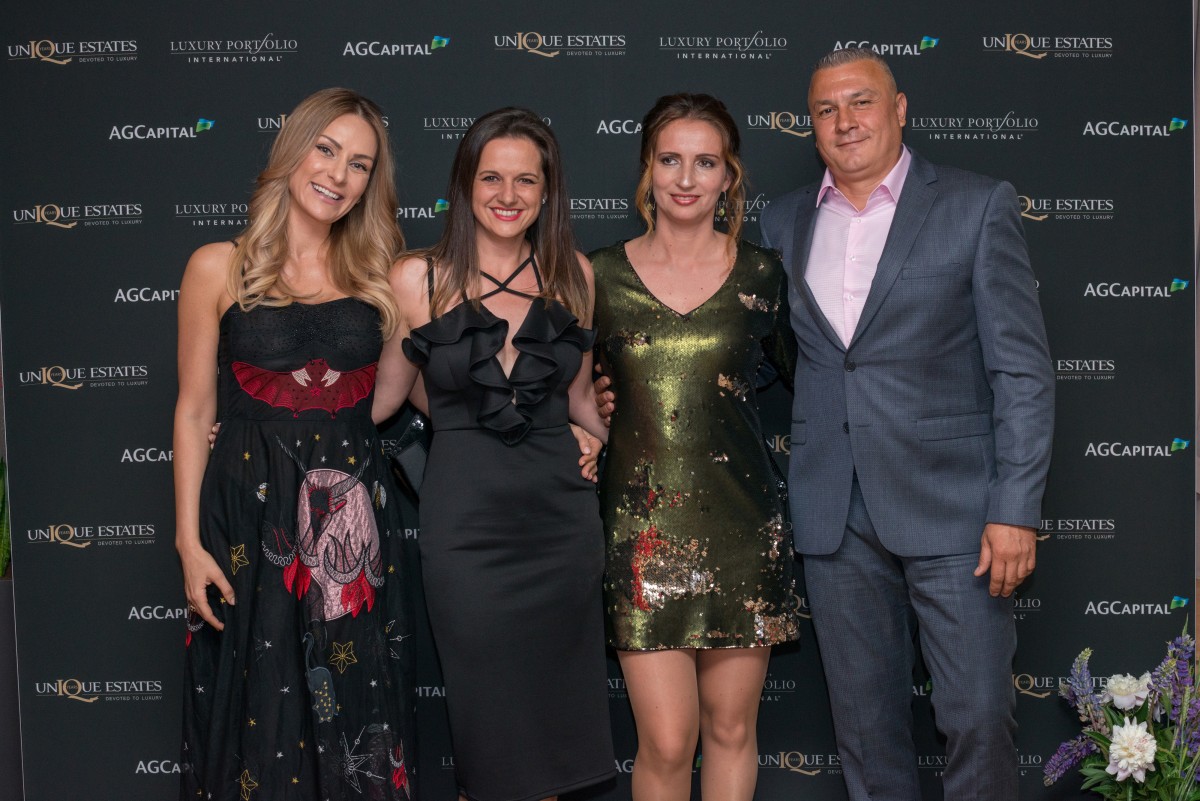 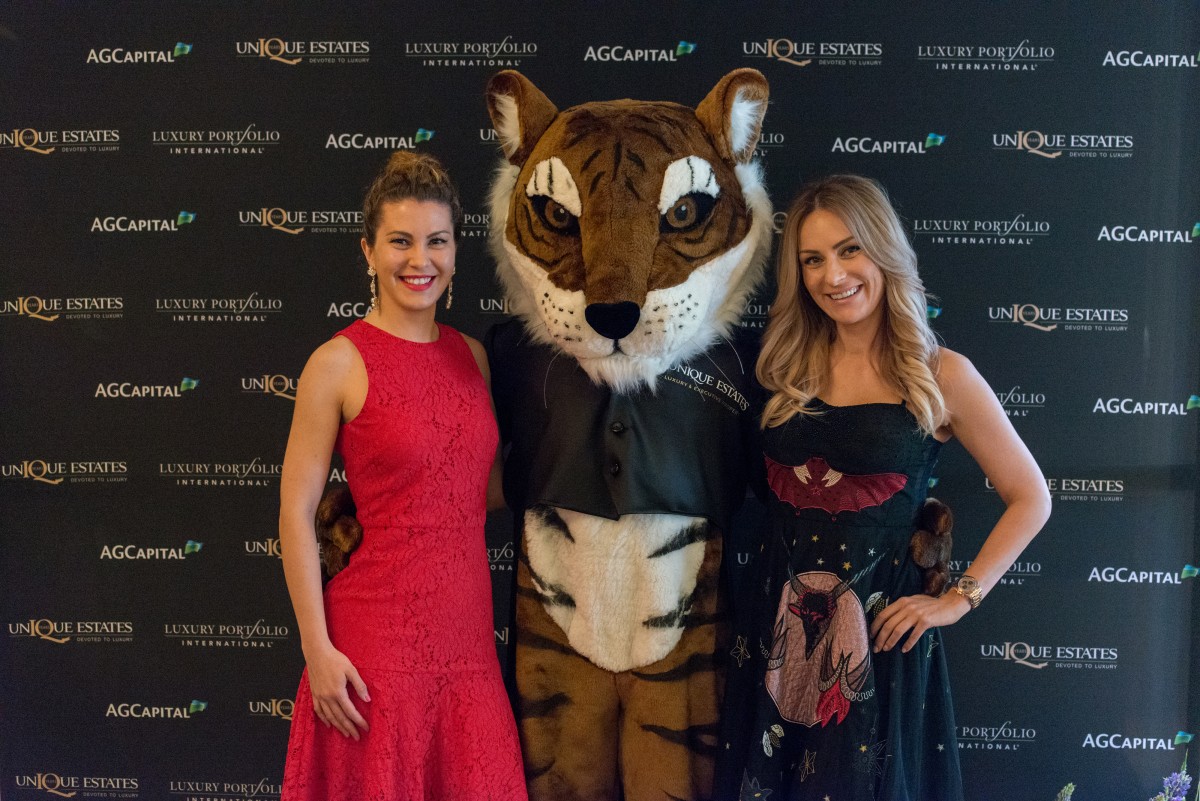 Unique Estates reported its high results for the successful year 2017th at an elegant gala dinner and award ceremony.

Vessela Ilieva - managing partner of the company, congratulated everyone for the outstanding achievements during this period, and together with the chairman of the board of directors of AG Capital - Mr. Hristo Iliev honored the leaders among the brokers and the teams.

The award for “Broker Debut” went to Manuella Ivanova, Bistra Georgakieva, Anastasia Petrova and Orlin Nevenkin. "The most effective consultant" in 2017 is Stanislava Lefterova. "Consultant with the greatest growth in turnover" for 2017 compared to 2016 is Anna Tonova. As a "Customer Champion" for 2017 was awarded Grozdelin Grozdanov. The "Best colleague" for the 2017 the team chose the charming Bojana Filcheva and Dobrin Bankov. And for "Administrative Officer" of 2017 - Eleonora Licheva. Special award for transactions with a significant contribution to the company took: Manuela Ivanova and Nadezhda Zaharieva - for San Stefano Plaza and Mariana Talyokova and Ivanka Tomova - for the Millennium project.

Our Chief Legal Advisor, Milen Marinov took the "Special Prize for Main Contribution to the Company’s Development". First place in the "Deal of the Year" category for 2017 was for Graziela Miladinova and Anna Tonova. Evelina Kostakeva was awarded the "Broker with the largest number of deals", and Bistra Harizanova ranked first in the "Best turnover" category for 2017. Krasimira Nikolova took the award for "Manager of the Year".

The high achievements of Unique Estates’ partners, as well as the most successful teams for the year, were taken into account too. Galina Grudova again took the prize for "Partner of the Year". Her team -Theodora Bivolarska, Stefan Dimitrov, Reni Tsolovska, Evelina Kostakeva, Mariana Talyokova and Bistra Georgakieva were awarded the "Team of 2017".

Friendly atmosphere, good vibes and unreserved support among the team - this was another beautiful evening for the Unique Estates’ family. Our special host - Alexander Kadiev and the company’s new talisman took care of the good mood and party atmosphere.