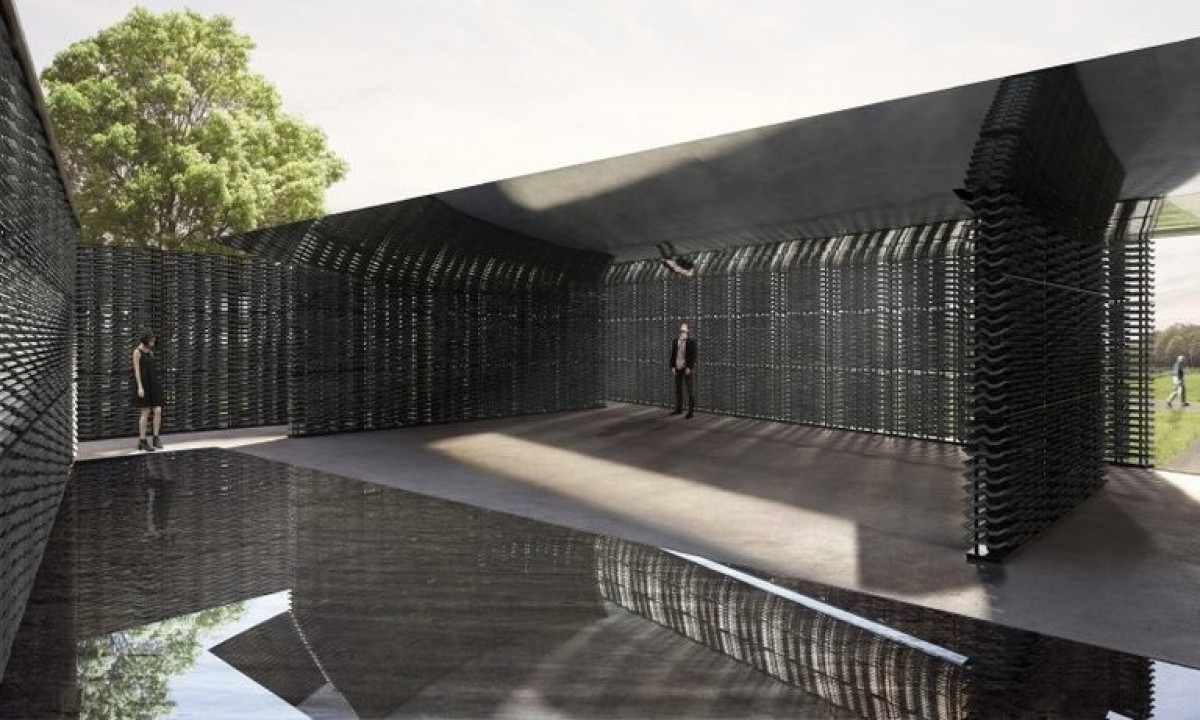 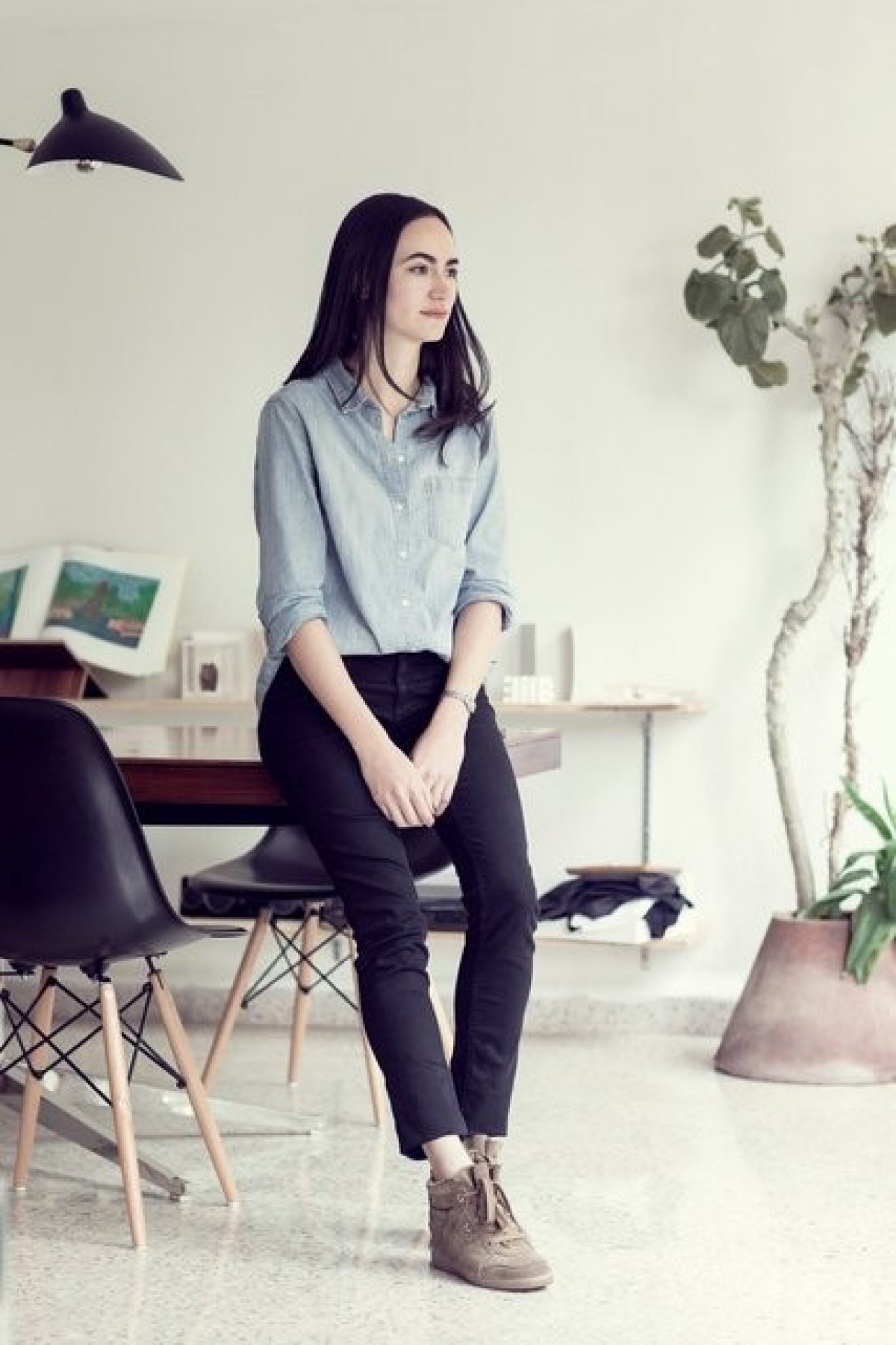 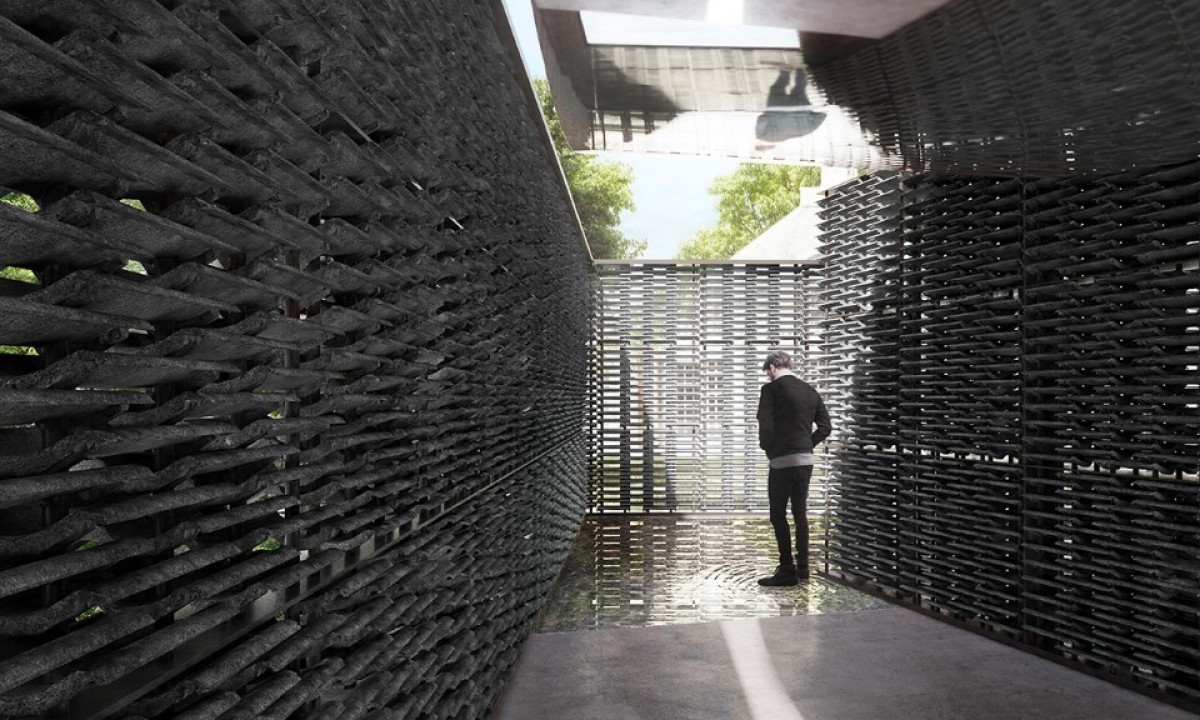 A fascinating interplay of reflections, water, and geometry will turn London's Serpentine Pavilion into an atmospheric courtyard.

The Mexican architect Frida Escobedo has been named as this year’s designer of the Serpentine Pavilion, a temporary summer structure erected here each year in front of the Serpentine Gallery in Hyde Park. The Pavilion, which will be open from June 15 to Oct. 7, is both a major tourist attraction and one of the world’s most prestigious architectural commissions, seen as a reliable predictor of emerging international talent.

Ms. Escobedo, 38, is the youngest architect to have been commissioned for the project, the Serpentine said, and is also the first solo woman to undertake it since the 2000 inaugural pavilion, designed by Zaha Hadid. Ms. Escobedo, who set up her architectural practice in Mexico City in 2006, has created pavilions and other temporary structures for the Lisbon Architecture Triennale, the Chicago Architecture Biennale and the Victoria and Albert Museum in London. She was chosen by Hans Ulrich Obrist, the artistic director of the Serpentine Gallery, and Yana Peel, its chief executive, with the architects David Adjaye and Richard Rogers acting as advisers.

Her pavilion design offers a partially enclosed courtyard framing a triangular pool, with latticed walls made out of British gray cement roof tiles, echoing a traditional breeze wall found in Mexican architecture. A curving mirrored canopy over one side of the structure, and the shallow pool, are intended to reflect light. According to a statement, the axis of the pavilion refers to the Prime Meridian, the global marker of time and distance established in 1851 at Greenwich.

The design, Ms. Escobedo said in a statement, expresses “an idea which has been central to our practice from the beginning: the expression of time in architecture through inventive use of everyday materials and simple forms.”

“For the Serpentine Pavilion,” she said, “we have added the materials of light and shadow, reflection and refraction, turning the building into a timepiece that charts the passage of the day.”

We are looking forward to this year's architectural event at Kensington Gardens in London.