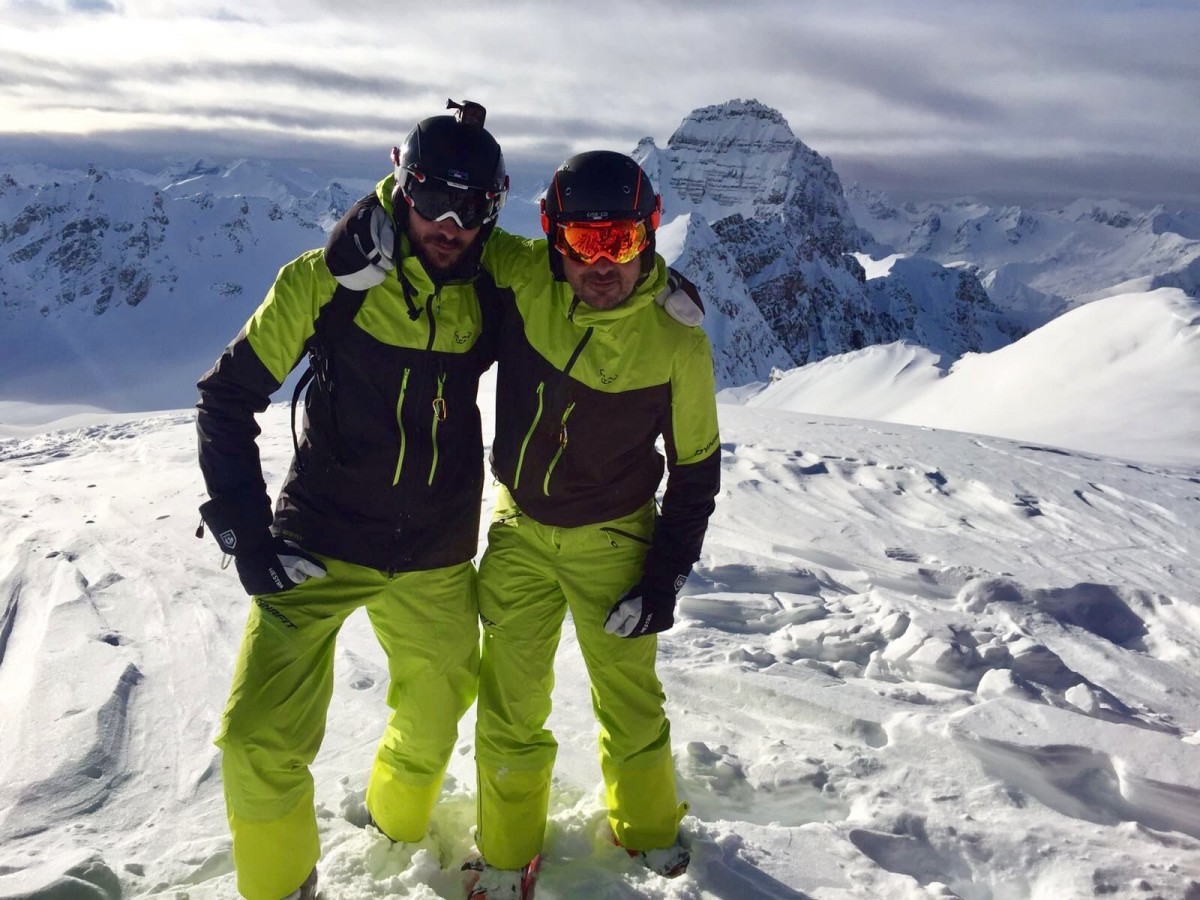 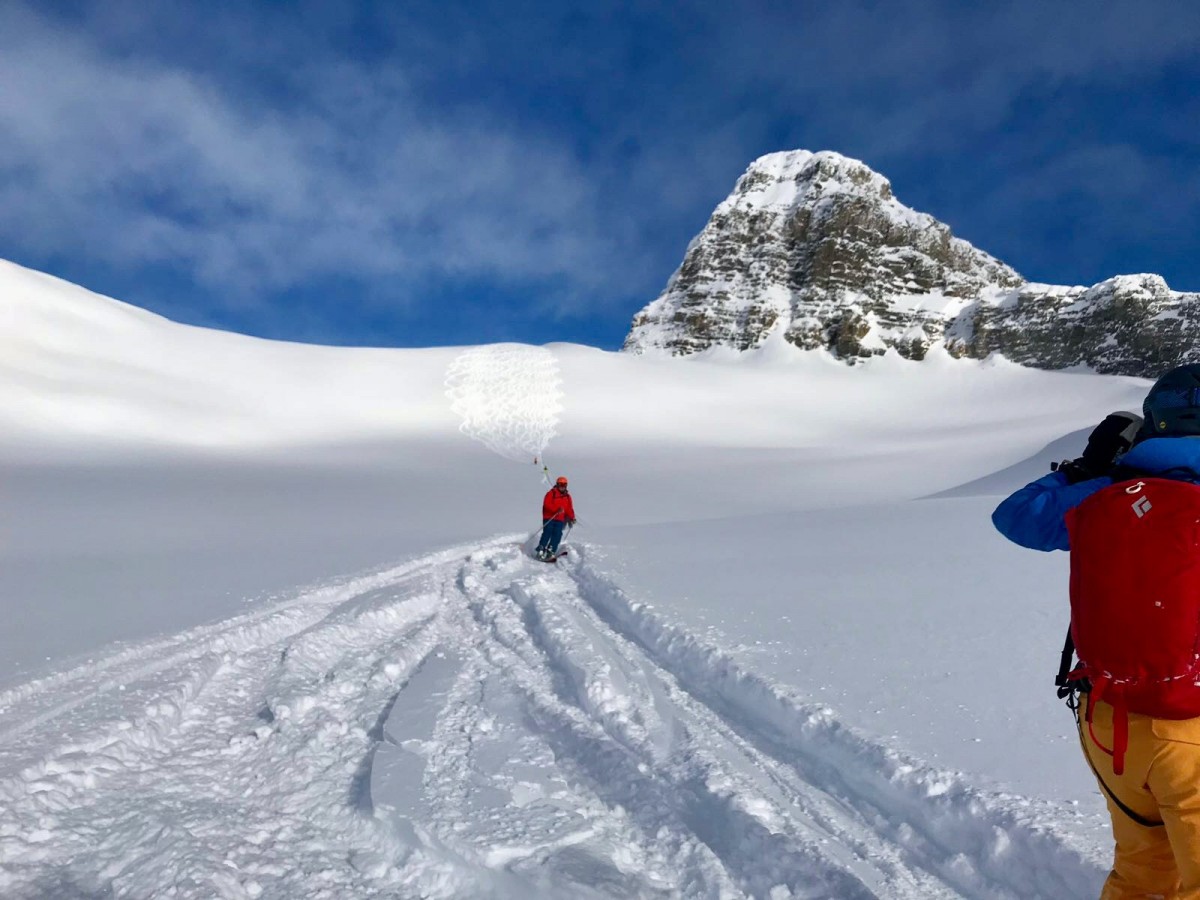 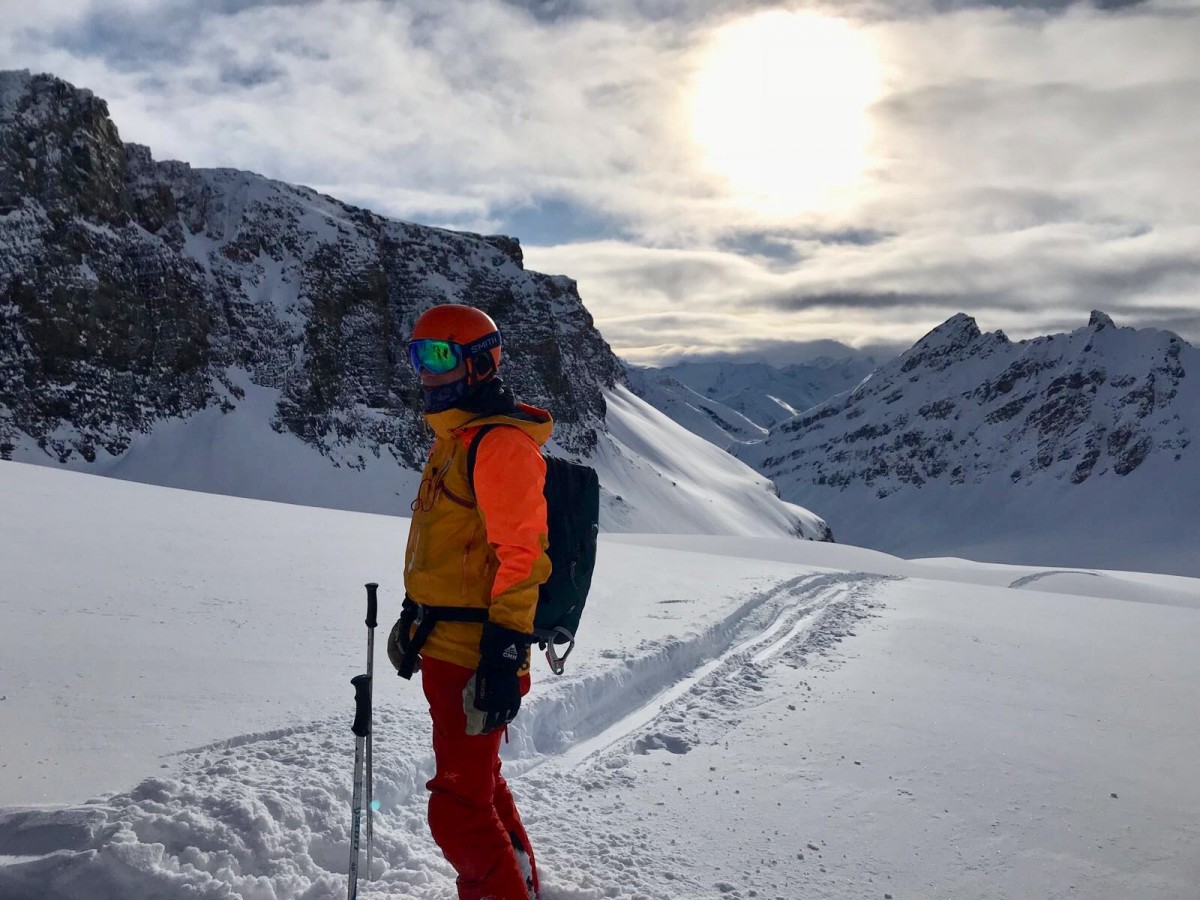 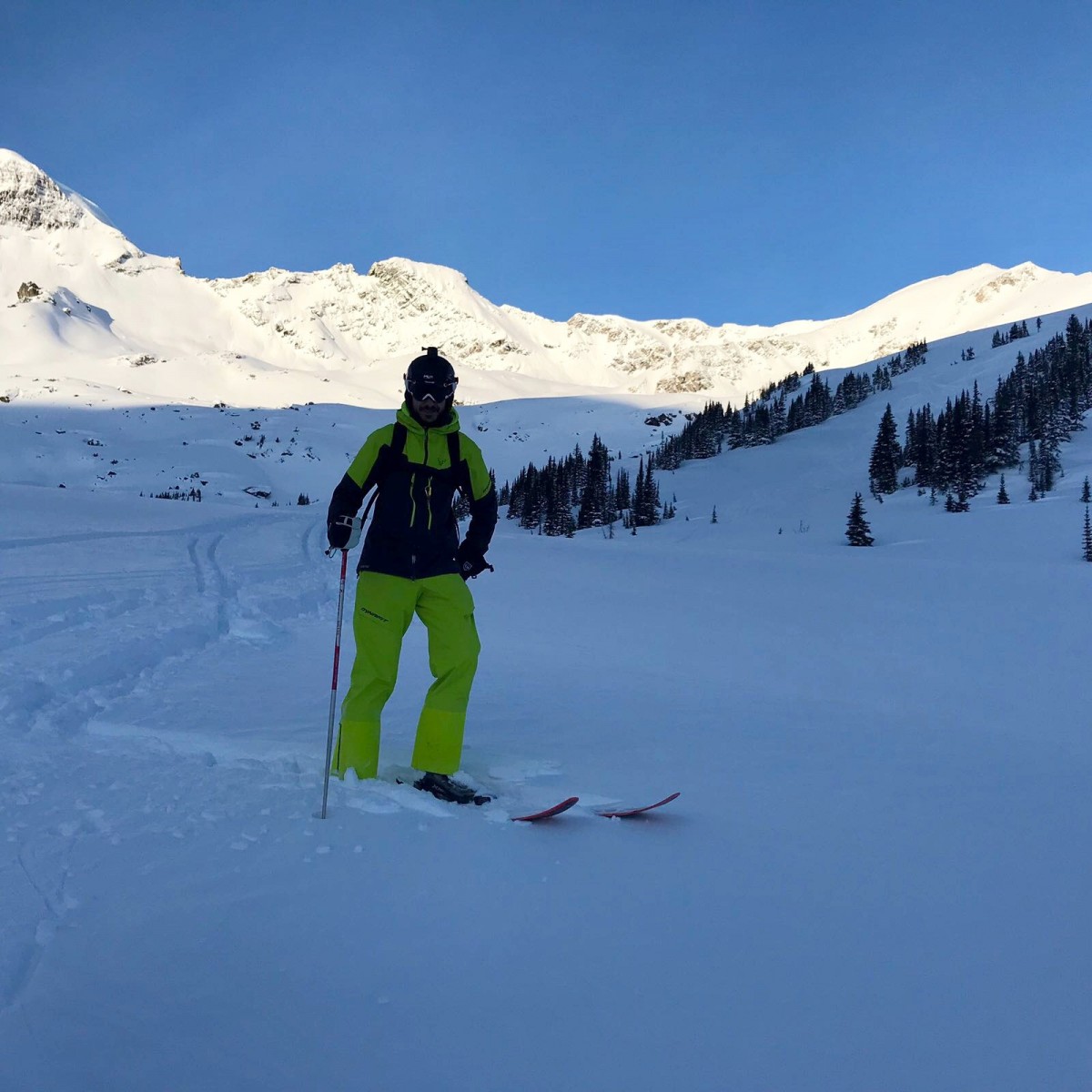 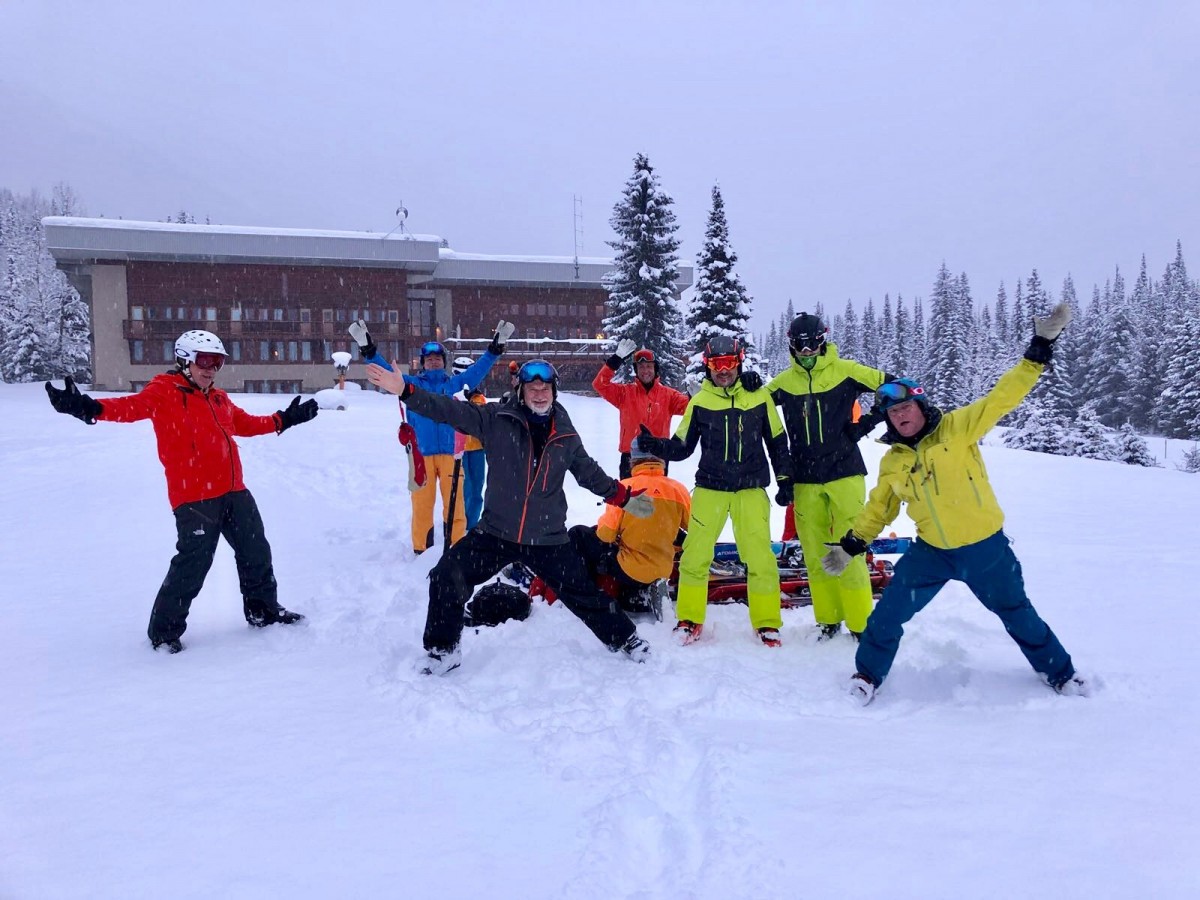 The trips around the world with our team are getting more and more exciting. This time we are heading to an extreme skiing adventure with AG Capital's Executive Chairman, Christo Iliev and his eldest son, Theodor Iliev, in Canada.

The idea for ​​this off-trail ride along the ridges of the highest peaks in Calgary Mountain Resorts came spontaneously, as a wish for a bonding, father and son experience. This time they decided to replace the traditional family holiday with something extraordinary that would bring more exciting memories for both of them.

They chose the "heli-skiing" challenge - off-trail, downhill skiing from the highest peaks, accessed by a helicopter. To do so, they drove for three hours by car from Calgary to the highest point in the mountains, reachable by a vehicle, and hence a helicopter, which drove them up for 30 minutes, left them in a mountain hut in the middle of wildlife. “ No villages, no buildings, tracks or people could be seen for kilometres to go. Wild nature, crystal clear air and panoramic views of snowy mountains and sharp peaks to the end of the horizon. Amazingly beautiful place, indeed, "says Theodor Iliev.

In order to engage in this extreme venture, they have both been well prepared with special equipment, suitable for temperatures up to -25 degrees Celsius and skiing on four meters of deep snow. Physical training is also something they did not  underestimate. Every day of their program started at 7 o'clock, with special exercises to warm up the body. All of the people in the group were equipped with GPS sensors for greater security. Three groups of ten people were heading different peaks by helicopters. They were skiing down the slopes with two guides for about 30 minutes, then a helicopter came to take them to another peak. For a week, with 6-7 slides a day, the group managed to overcome many extreme situations along the snowy slopes, including a small avalanche. "Such adventures teach you on discipline, responsibility, and care for yourself and the others. Extremely cohesive group experience and a way to push your physical and emotional limits, " says Theodor Iliev.

We are now sure that for such an adventure we must be not only really good on the track but also willing to challenge ourselves beyond the limits of the normal skiing experience.

We thank Christo Iliev and Theodor Iliev for the beautiful footage and exciting story!