Aristocratic office in the city center for sale, Ref.ID K14786 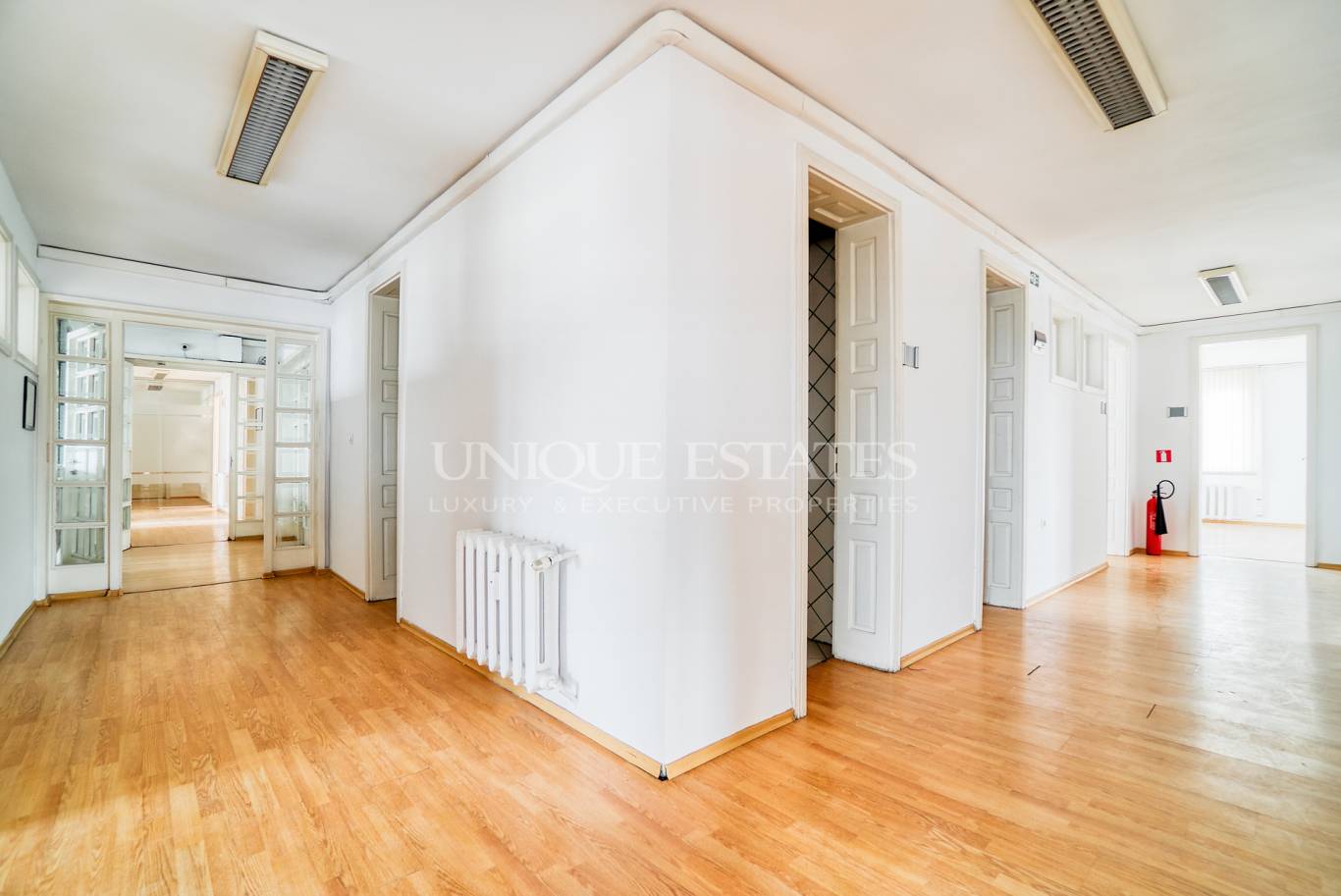 Unique Estates presents to your attention a functional office in the heart of the city center. The property is located in an aristocratic building - a cultural monument. The office occupies the last three separate floors of the building. The high of the ceilings gives feeling of comfort, space and natural light in the rooms. The distribution of the office allows for use by various types of activities. The building has an elevator.

The office is located on three floors, with a functional internal layout. 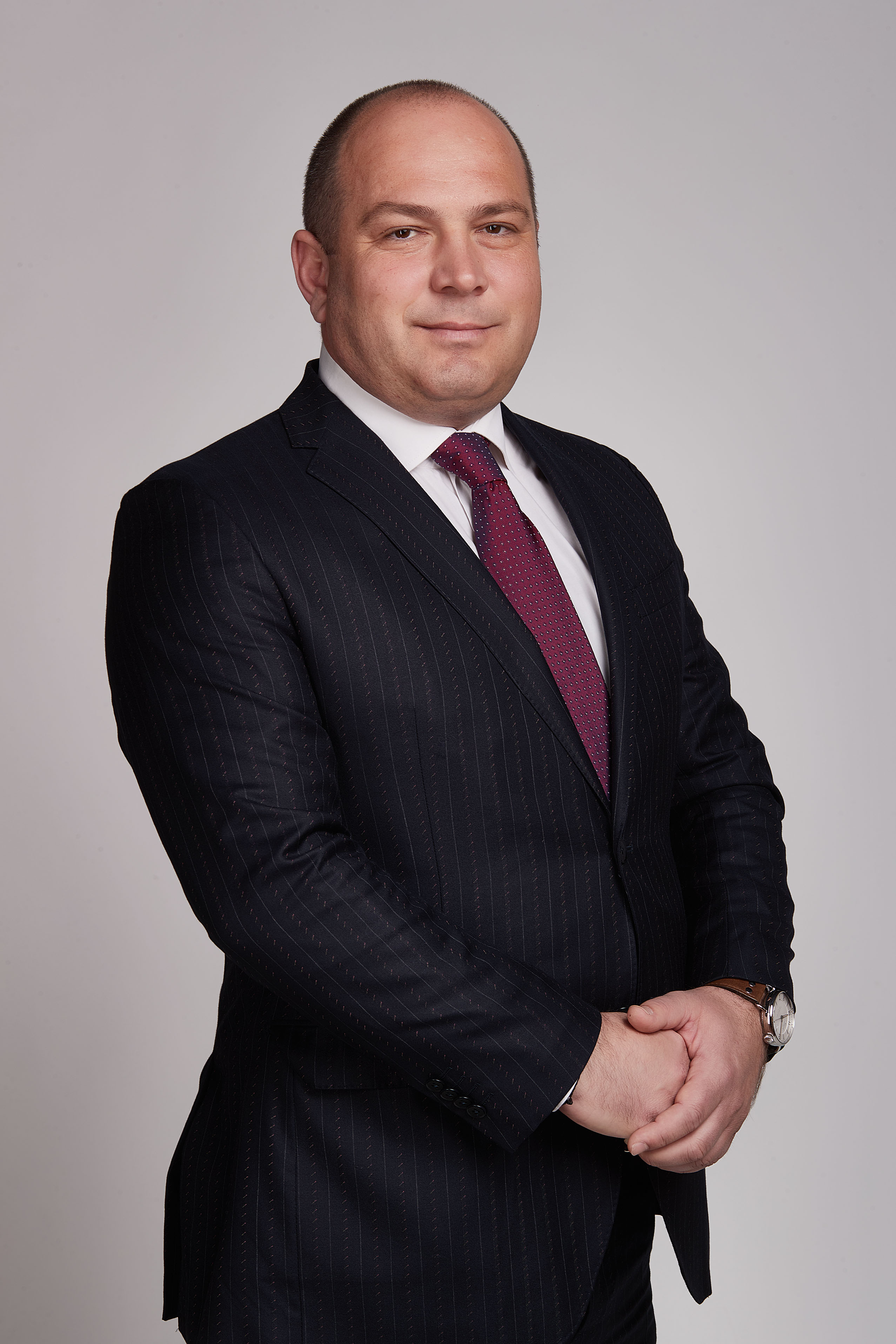 
In the downtown there are the buildings of the National Assembly, the Presidency, the Council of Ministers, all ministries and highest court institutions- The Supreme Cassation Court, the Supreme Administrative Court, the Supreme Court Council, Central Prosecutors Bureau, etc. Here are also some other national institutions (Constitutional Court, Central Road Management Office, etc.), several economic institutions (Bulgarian Economy Chamber), as well as institutions primarily engaged in the accomplishment of the reforms in the country (Privatization Agency, Mass Privatization Agency, Foreign Investment Agency, etc.). 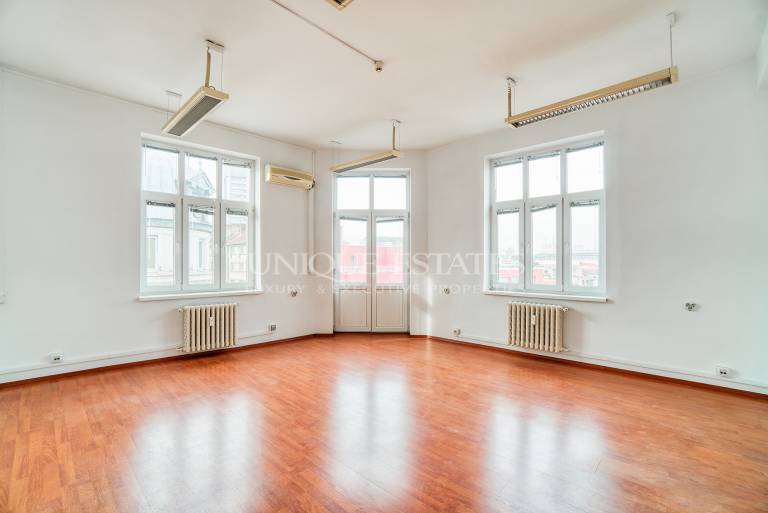 Spacious office in the city center for sale 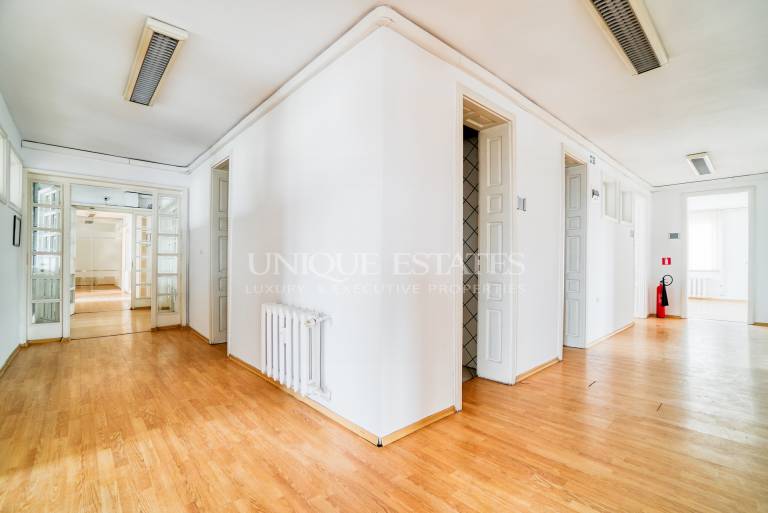 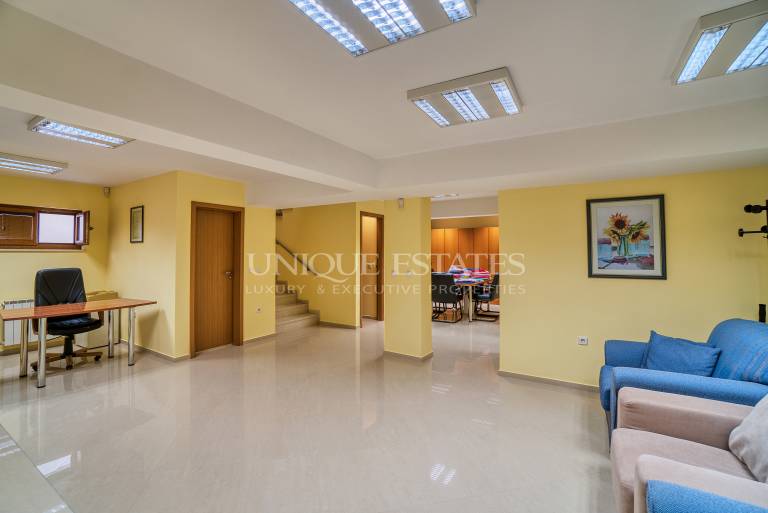