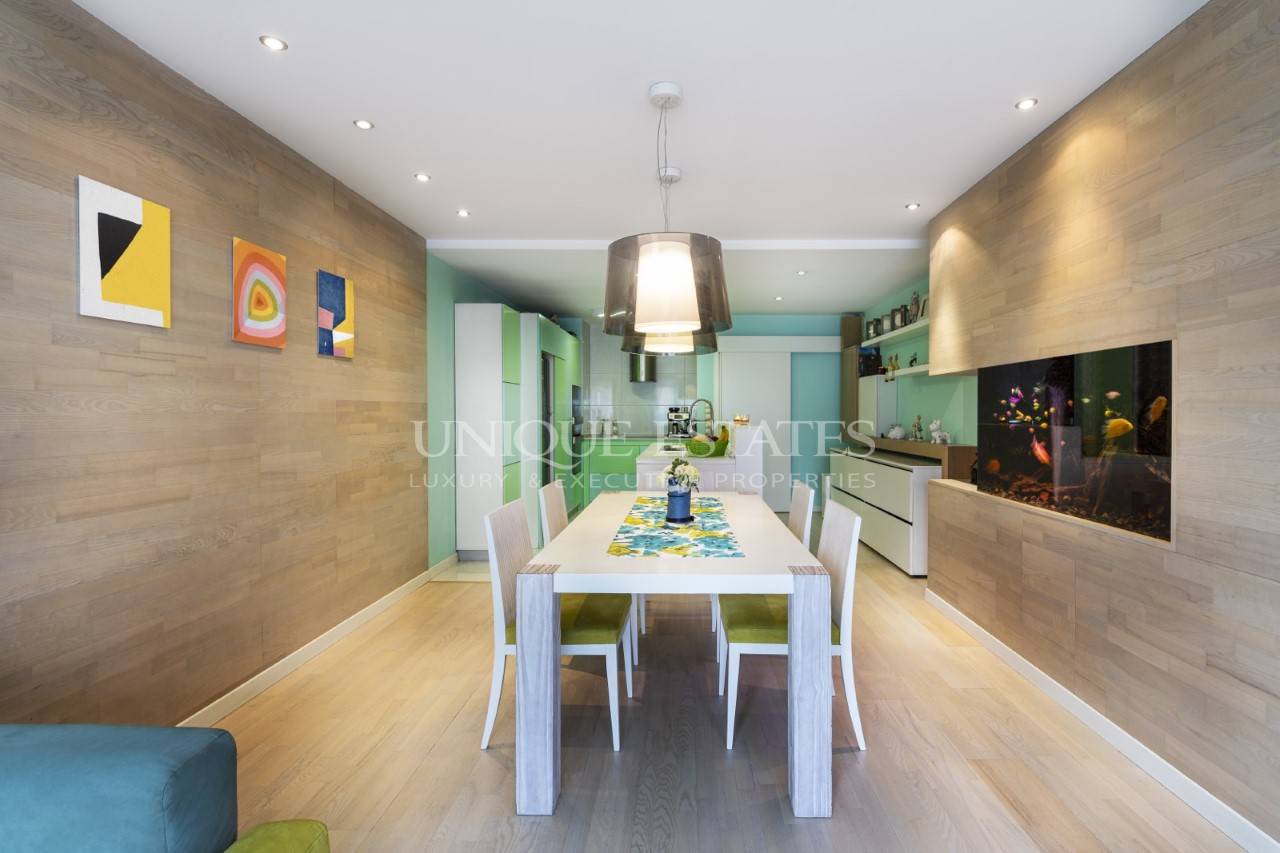 Unique Estates is pleased to present you a stylish apartment in a preferred area.

The apartment is furnished according to an individual interior project, filled with high class designer furniture and natural materials.

It is located next to a beautiful park, and from the spacious terraces reveal wonderful views of Vitosha. 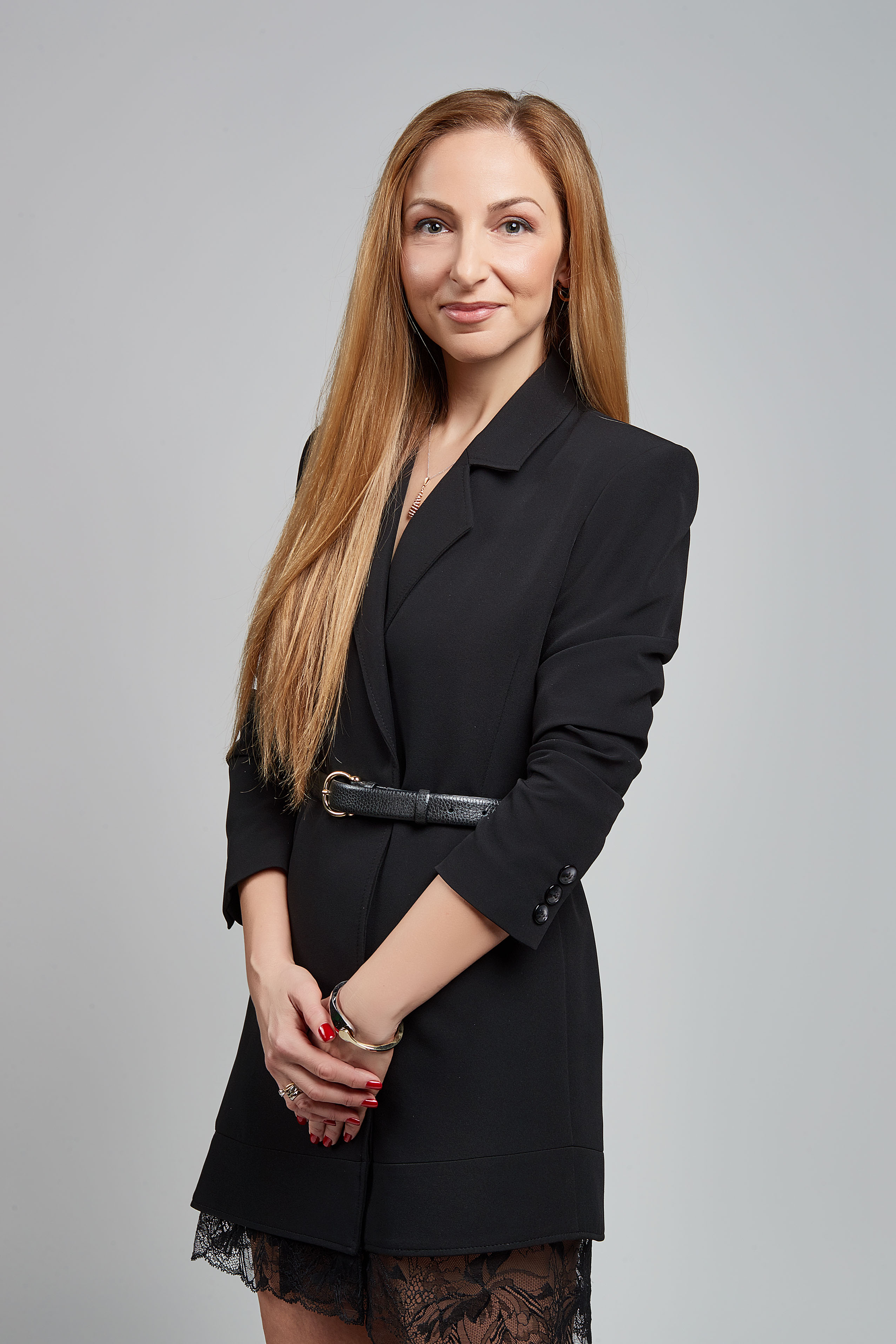 Dianabad Residential District is located to the south-east of the centre of the capital. To the north of Dianabad is Izgrev District, to the east - Dragan Tsankov Blvd., which separated it from Iztok District and Musagenitsa Ditrict. To the south of Dianabad is Studentski Grad District (Students' Town) and to the west the district reaches Loven Park (Hunting Park). There is a lot of greenery in the district which is due to the fact that it was planned and built more than 30 years ago.

The residents of the western part of the district have the unique opportunity to live in the close proximity of Loven Park - one of the oldest afforested areas in the capital. The variety of building types is really big - in the southern part the so called "German" panel apartment buildings predominate, there are several high-rise buildings of the EPK-type ("large-area shuttering" structure) and small 4-storey brick blocks of flats with one entrance. During the last several years Dianabad District has seen the rise of many new brick residential buildings. 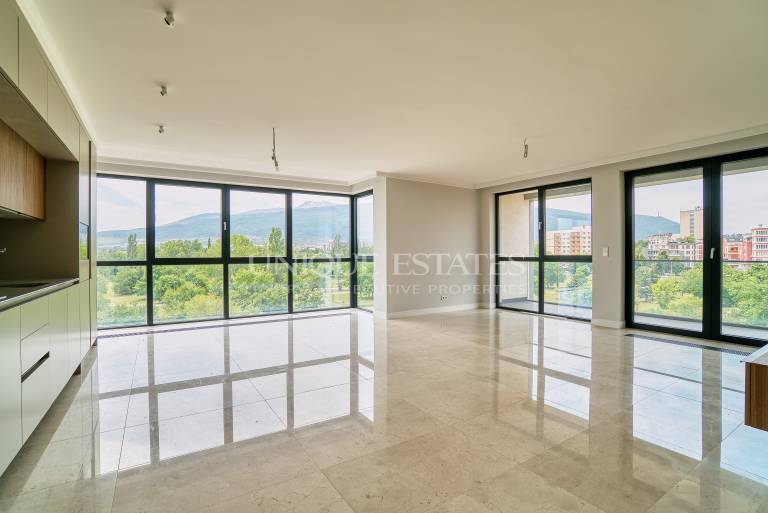 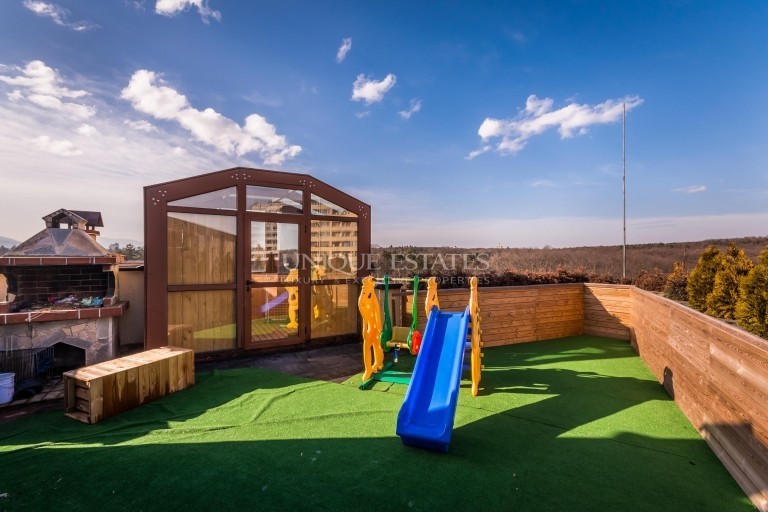 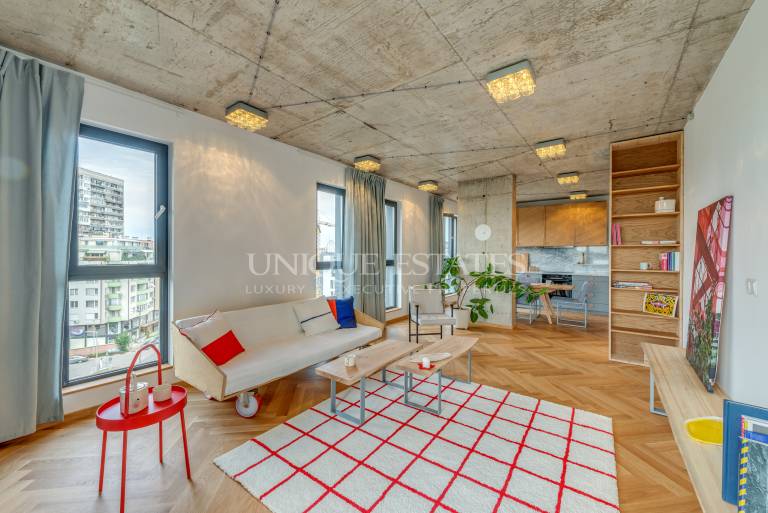