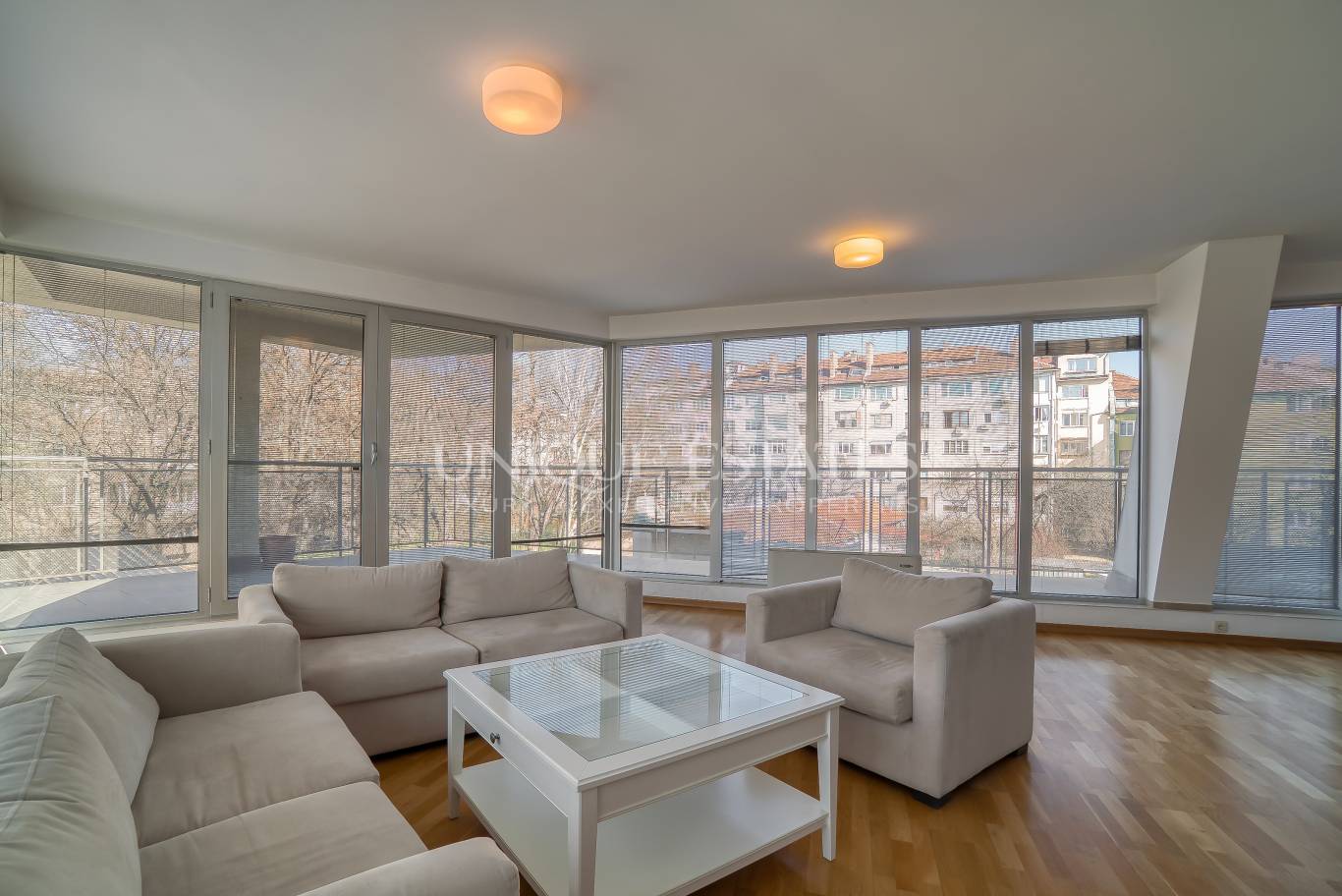 Unique Estates has the pleasure to offer you this modern 3-bedroom apartment for rent. The apartment is situated on the second floor of a modern building with elevator.

The apartment features a large terrace of 30 sq.m overlooking the green surrounding of the apartment. 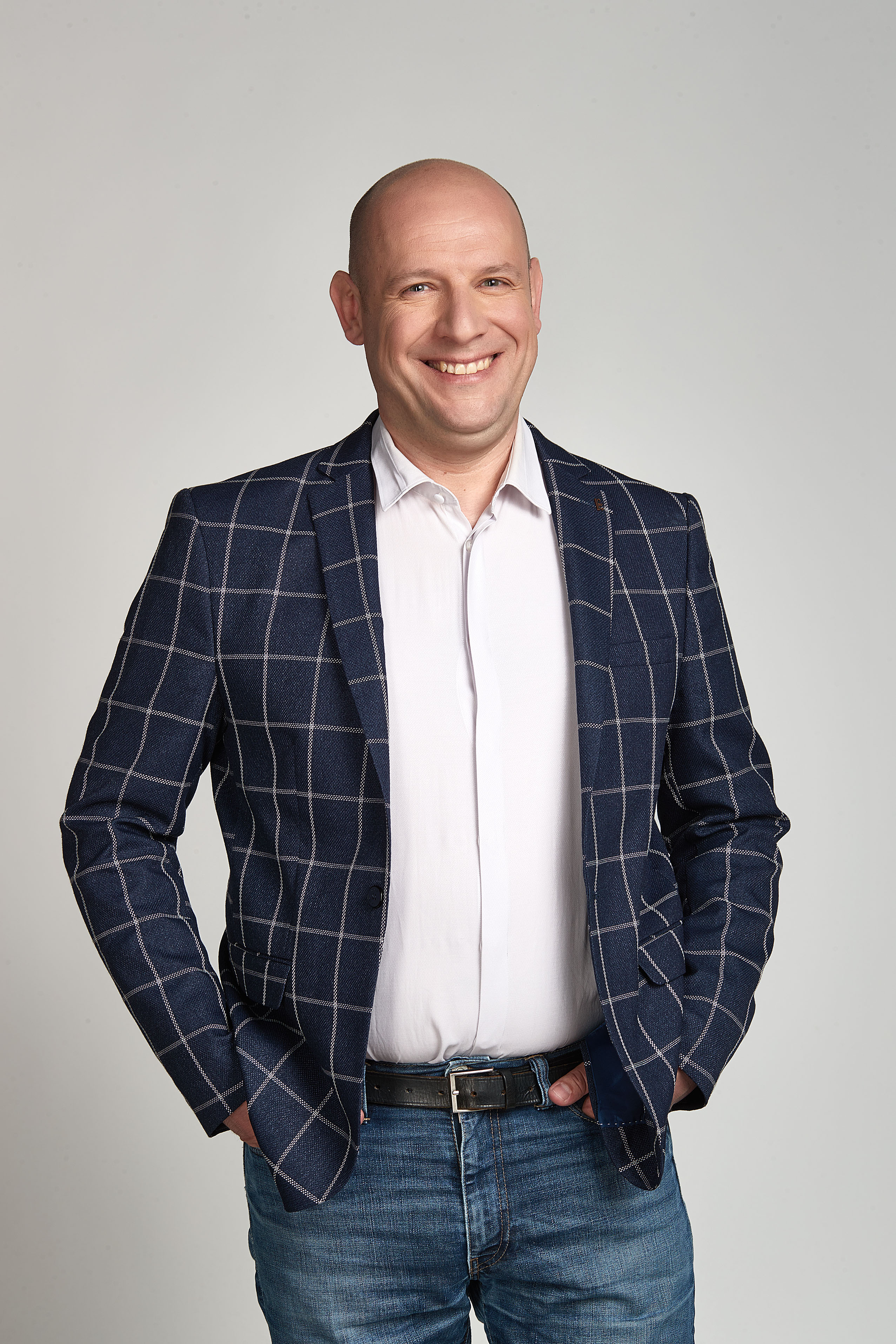 The area of Doktorska Gradina (Doctor's Garden) is part of the old centre of Sofia. It is named after the monument Doktorski Pametnik situated in the beautiful park between the Oborishte and Shipka streets.

DESCRIPTION: The region itself is situated between the Vasil Levski, Evlogi Georgiev, Yanko Sakazov and Tzar Osvoboditel boulevards. The region is in the eastern part of Sofia in close proximity to all state institutions and historical monuments. Here are also most of the embassies and many residencies. In this relation security is high-level. The buildings are mostly old aristocratic houses built before WWI, as well as monolithic blocks of flats from the 70s of the last century. Several new luxury office and residential buildings have been built in the last few years.
In the area of Doktorska gradina are the National Library, the Bulgarian National Television - 1 San Stefano Str., the elite National School of Music , 5th Regional Police Department - on Marin Drinov Str., Post Office 1504, two hospitals and Primary School No. 30, which is a cultural monument. 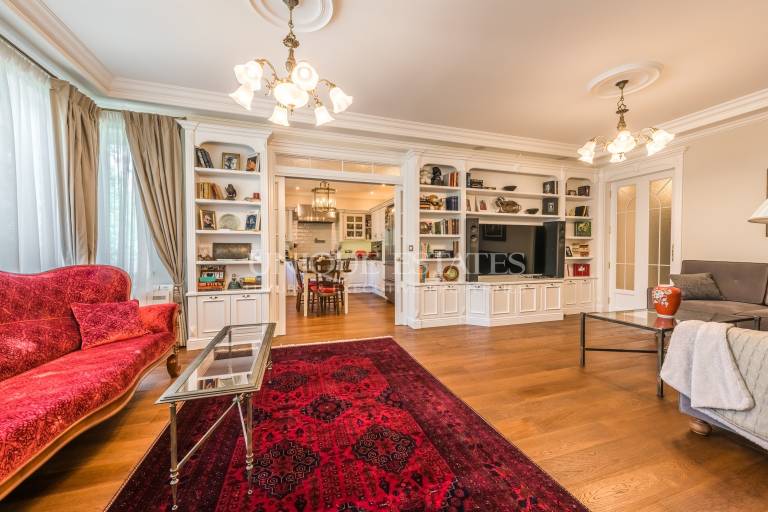 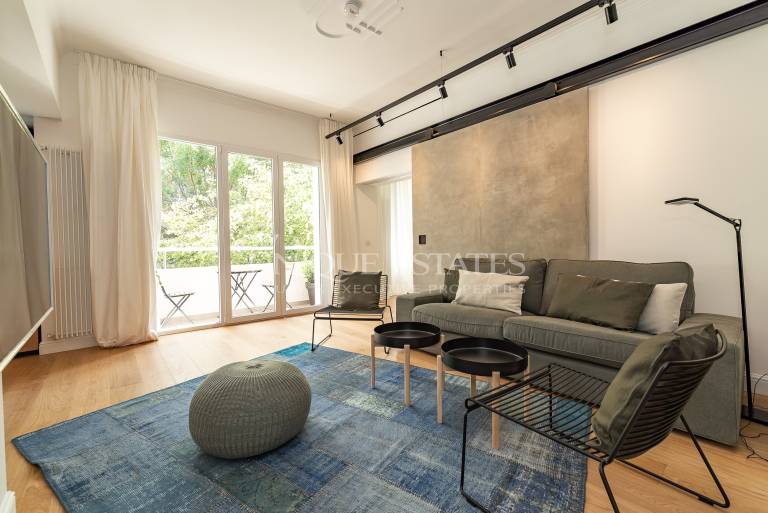 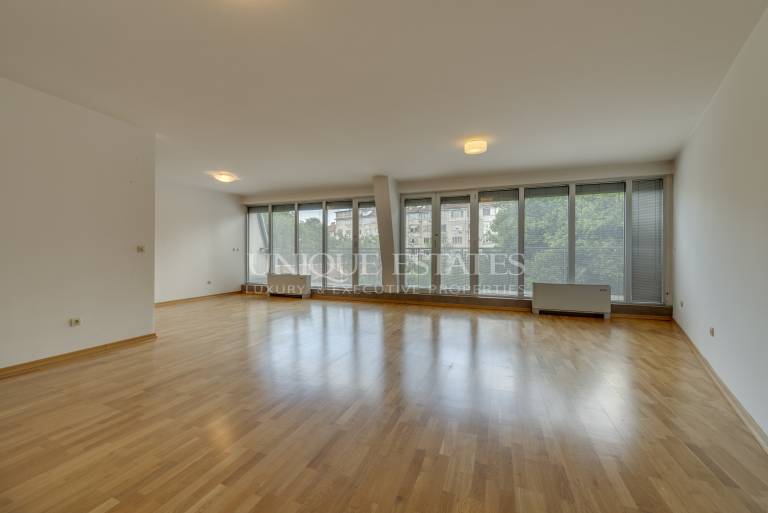 Modern two bedroom apartment next to Doctor's garden for rent