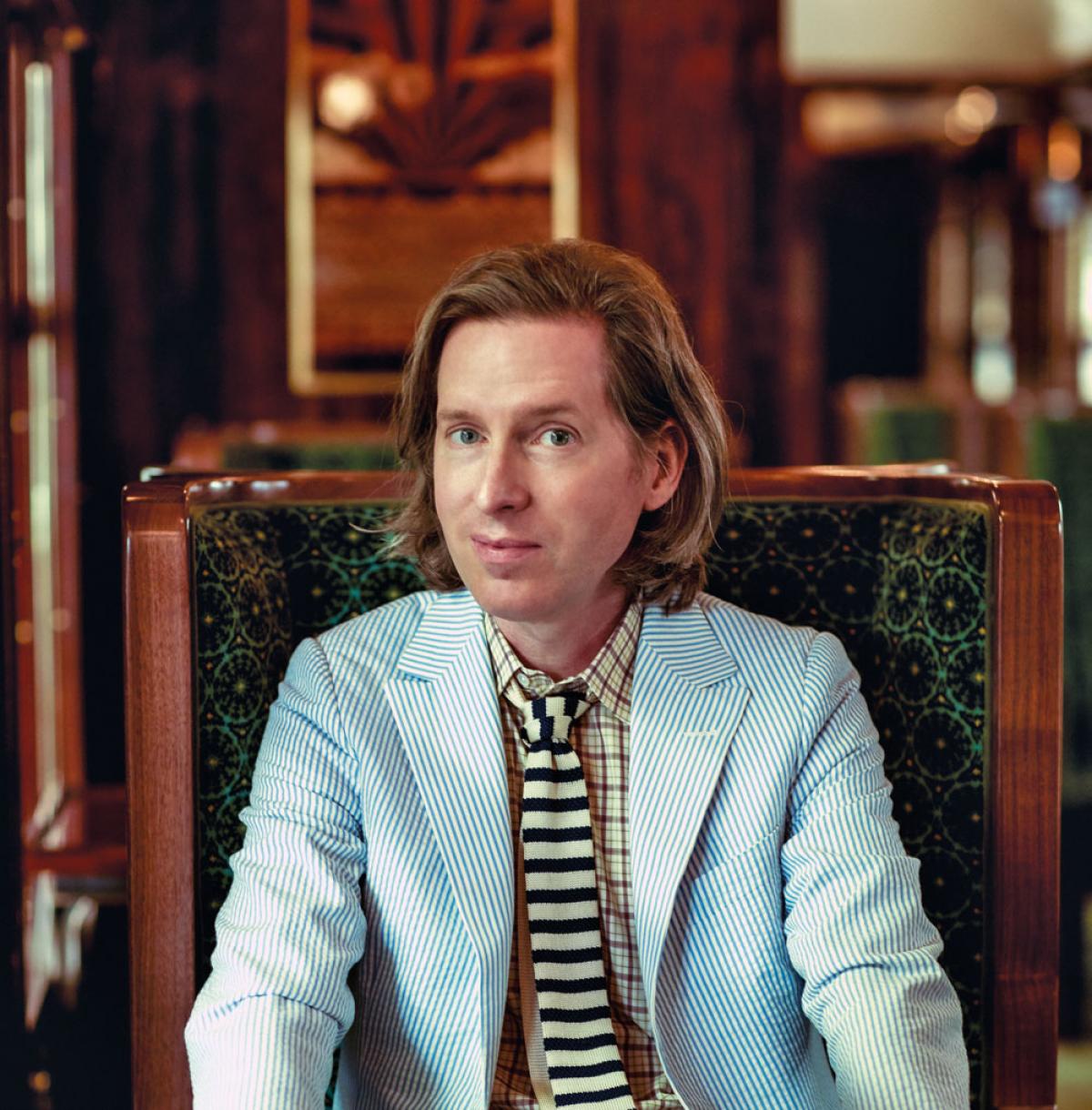 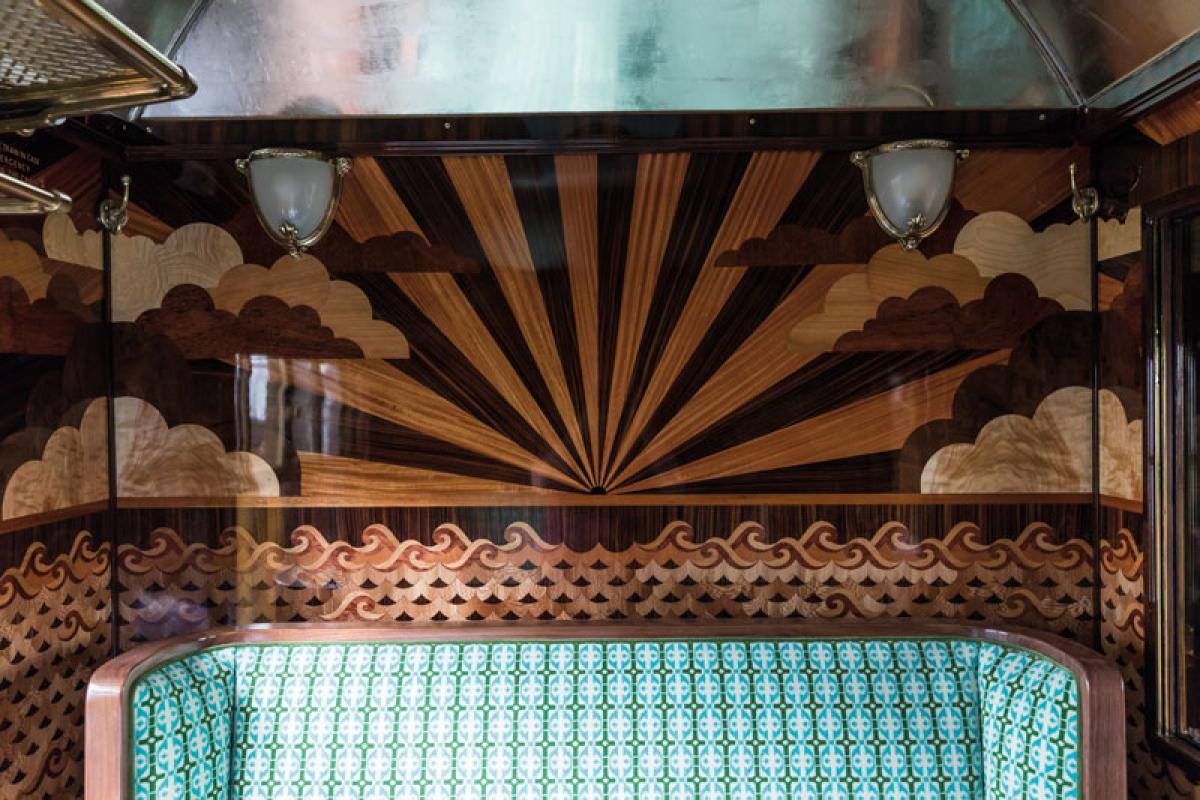 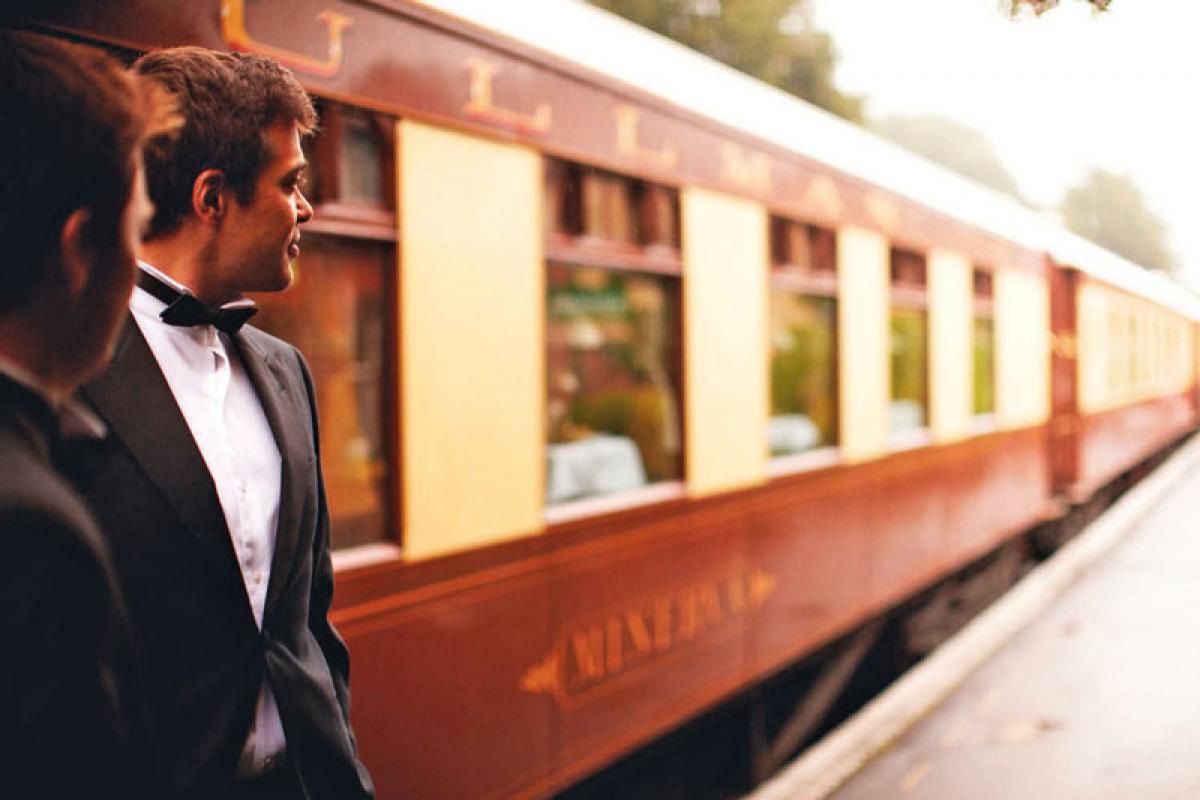 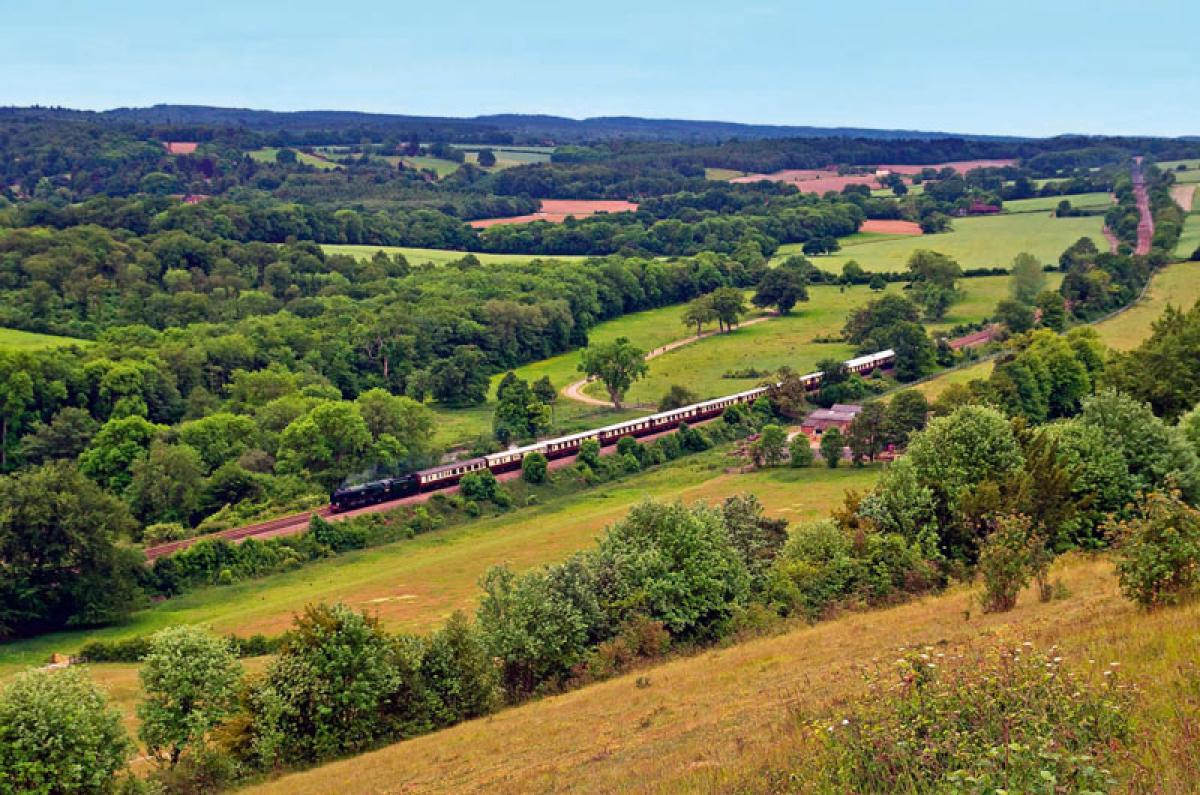 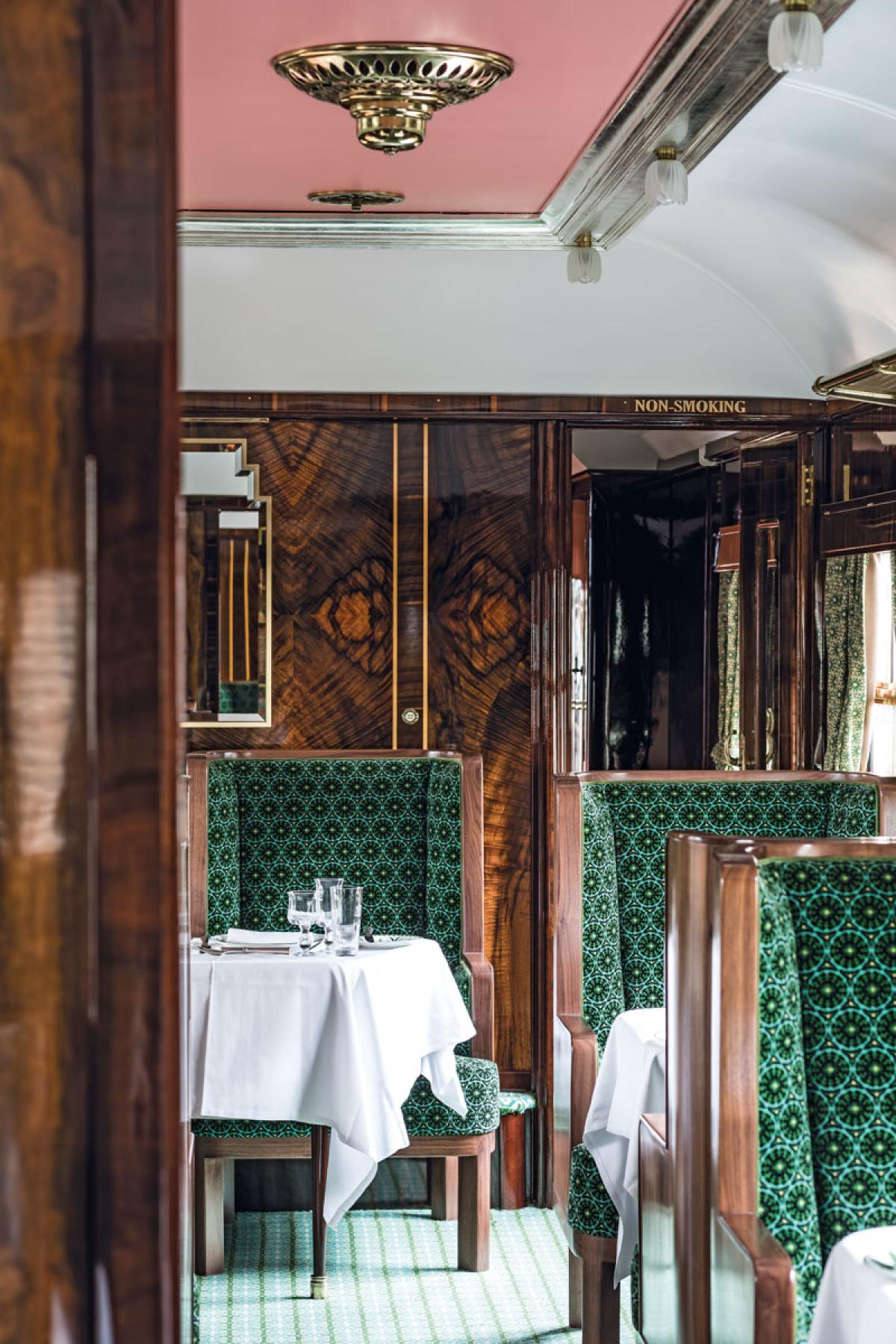 To travel with Wes

by Ralitsa Stoyanova / photo by BELMOND
Traveling by train brings a feeling of warmth, romance and comfort, nostalgia for the past, which is not ours. When we talk about the legendary Pullman train, which has been offering first-class rail services in Britain since the late 19th century, tradition and luxury are added to the equation. It is no coincidence that Wes Anderson immediately responded in the affirmative when he was asked by Belmond to transform the Cygnus wagon aboard the Pullman. For the director, the project is an ideal opportunity to unleash his creative genius once again, as well as to mark the release of his latest film The French Dispatch.

Anderson says he was "very excited and eager to do something new while participating in the tradition-preserving process that accompanies all of Belmond's classic train designs." The detail, sophisticated under the expert eye of the visionary, combined with the brand's experience, takes the trip aboard Pullman, whose services have been used by royalty and high-ranking statesmen, to a new level of luxury. The steward greets the guests. The chef serves a contemporary British menu accompanied by cocktails. Champagne goes without saying.

True to his inimitable visual style, Anderson manages to carefully balance the train's legacy in art deco with the dreamy handwriting of his films. The car is named after the constellation Cygnus, which is associated with the swan. The exquisite bird is present in a discreet and at the same time categorical way in the interior - from the handmade marquetry on the walls to the champagne cooler. Armchairs and curtains in two shades of green are in harmony with the wooden elements. As a point of all this, a silver leaf on the ceiling resembles the reflection of a calm lake.
Belmond undoubtedly knows what they are doing - for more than 45 years they have been making train travel a special experience. "Our mission is to make travelers' dreams come true by collaborating with the most creative talents who share our passion for design," said Arno Champagne, senior vice president of the company, in collaboration with Wes Anderson.
In honor of the director's middle name - Wales, the first trip of the British Pullman starts from London's Victoria Station and continues to Cardiff. Tickets cost from £ 400 per person to £ 1,800 for a coupe.