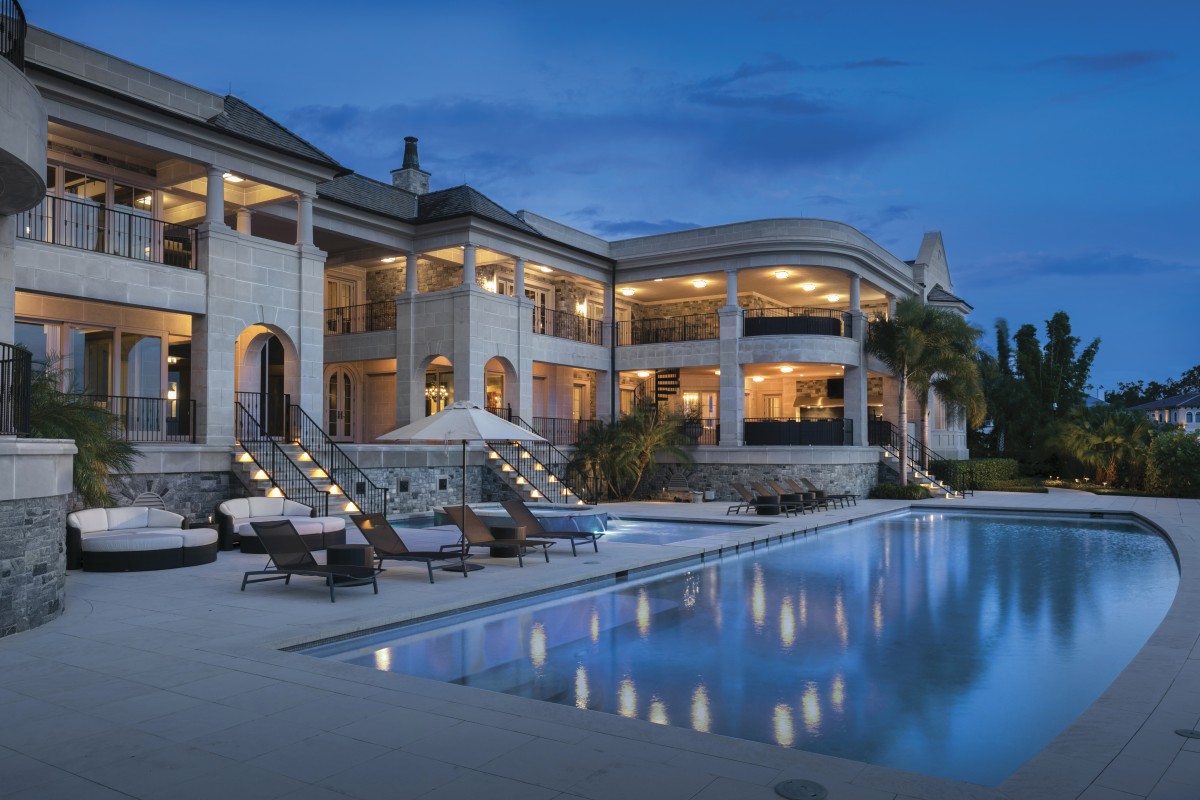 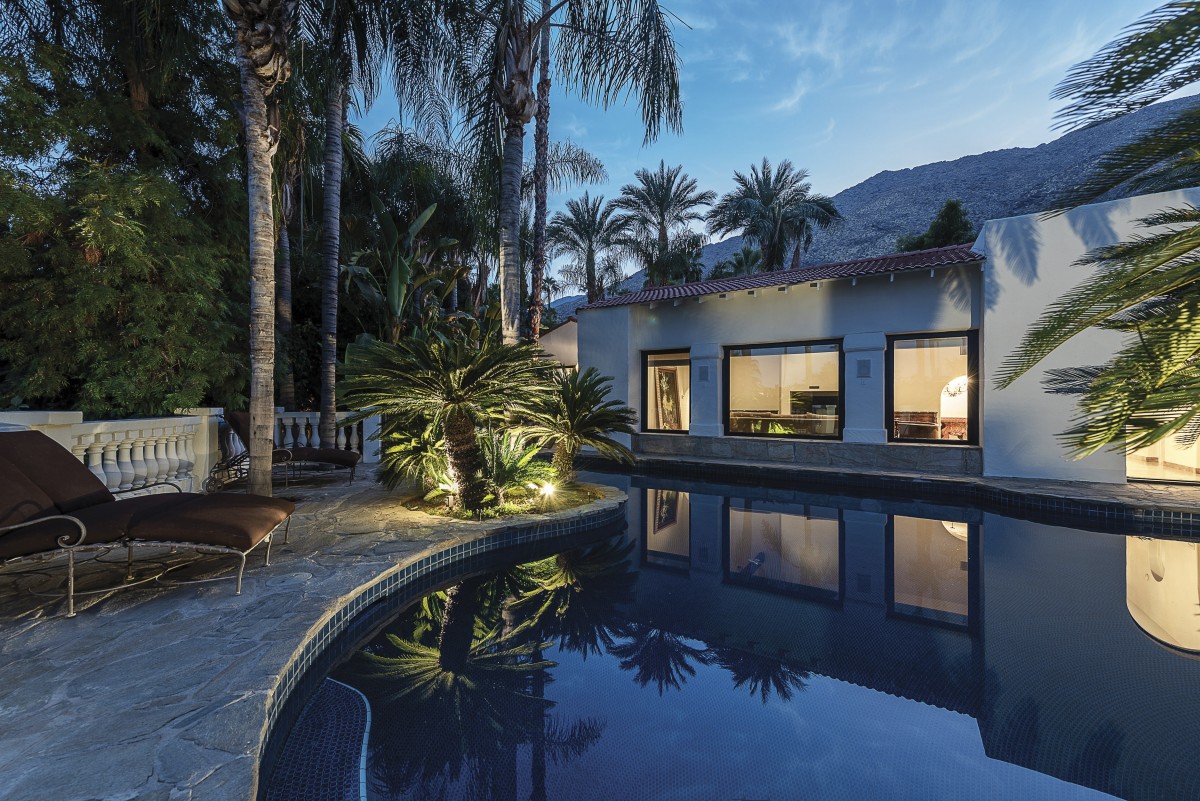 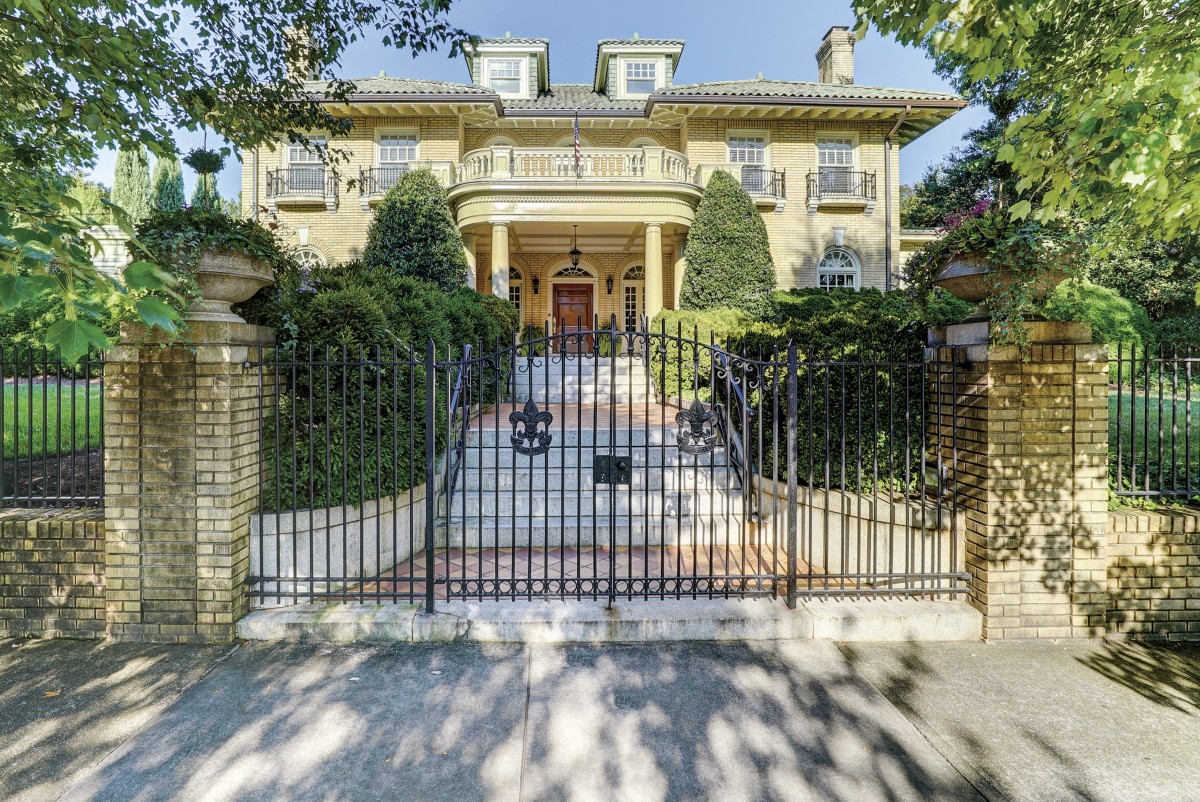 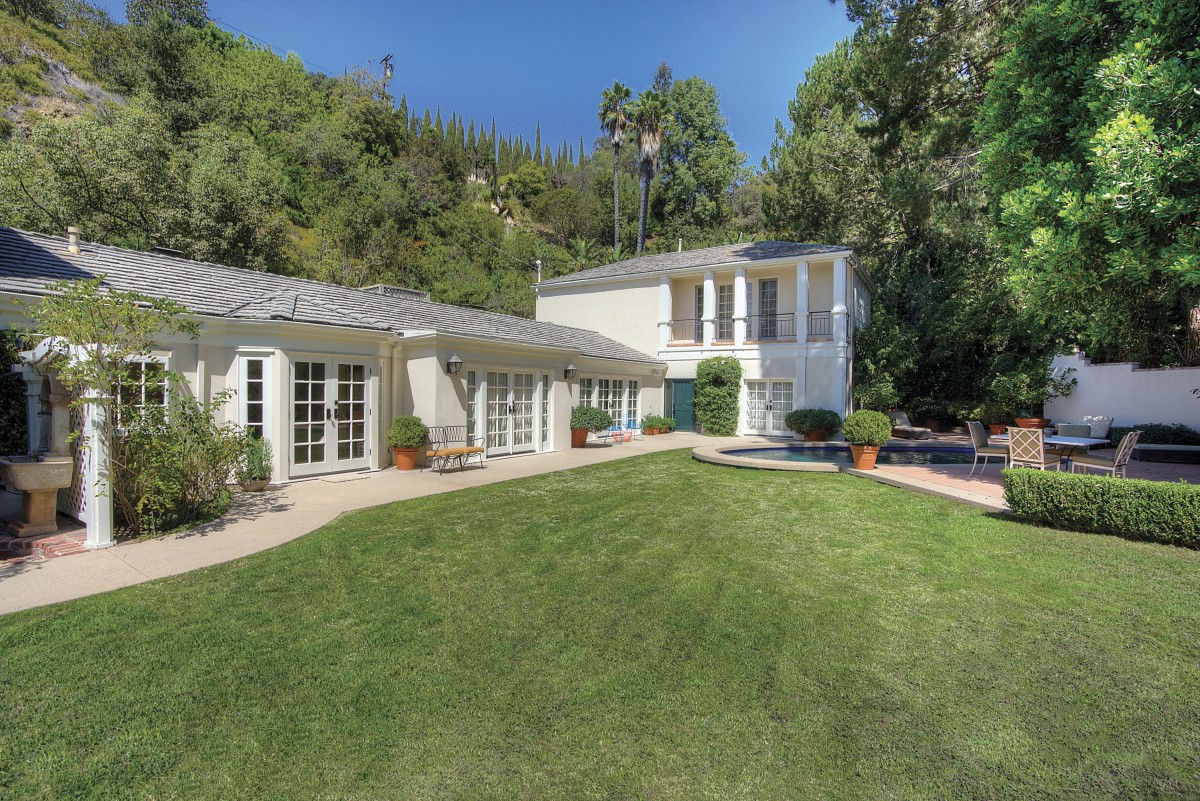 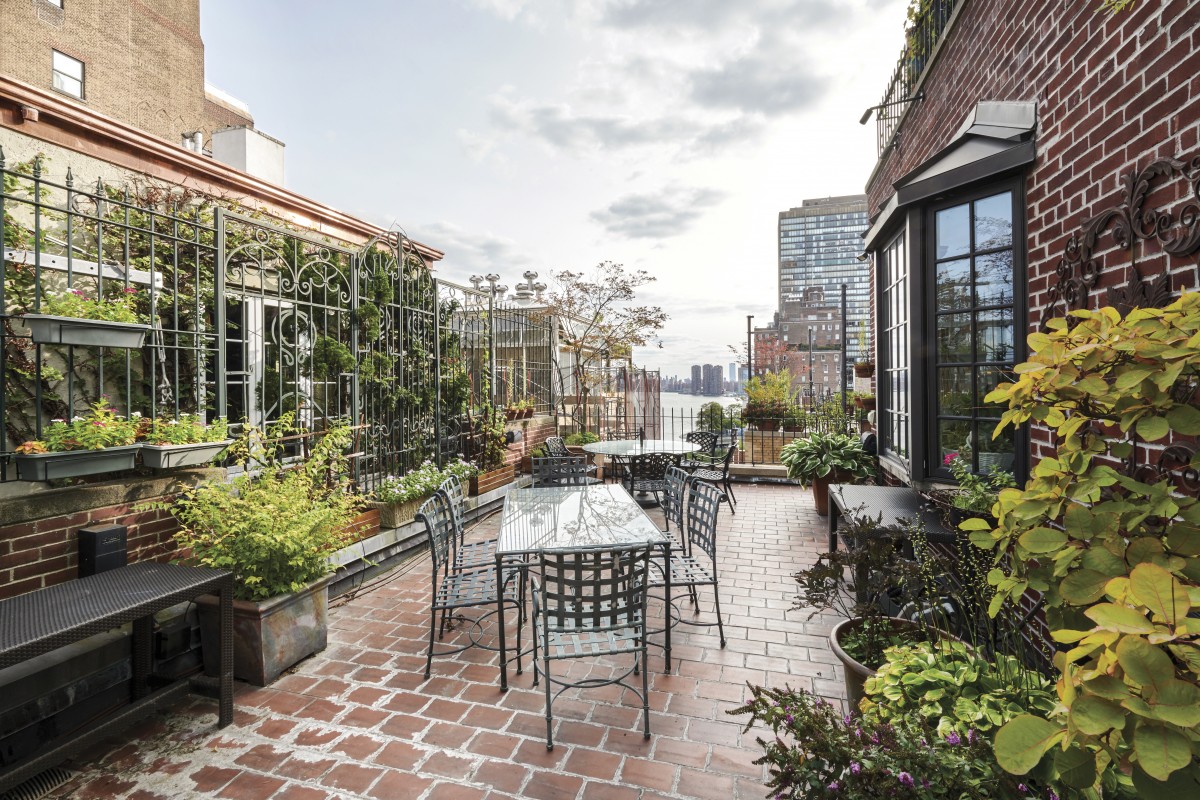 A home says a lot about a person, and celebrities are no exception — it is always fascinating to see how their abodes match up with their public personas. This edition of Notable Owners provides glimpses into the former and current homes of legendary musical artists, a popular athlete, and more.

Derek Jeter’s Waterfront Mansion
TAMPA, FLORIDA, USA | $29,000,000
Considering its spacious size, luxurious amenities, and unbeatable privacy, Derek Jeter’s trophy home in Tampa, Florida is the epitome of celebrity lifestyle. The mansion offers 30,000 sq. ft. of living space — 9,000 sq. ft. of which are outdoors. Found in the exterior is an outdoor kitchen, heated spa, 80-foot saltwater lap pool, and dock with two boat lifts. Remarkable amenities follow inside, including, most notably, a clubroom with a full-service bar, billiards and game table, sitting area, and glass corner wall that opens to the outdoors. Jeter knew the home would draw attention, and, accordingly, installed a 6-foot-high wall surrounding the edge of the home — a rarity as it is 2 feet taller than what is ordinarily allowed by local law.

John Lennon’s Former Residence
NEW YORK, NEW YORK, USA | $5,500,000
This former residence of John Lennon’s is steeped in musical history. For one, he famously named his residency there “The Lost Weekend,” as he lived there with his girlfriend May Pang while estranged from wife Yoko Ono. Beyond that, it’s the site of Andy Warhol’s iconic “New York City” photos of Lennon, featured in Interview magazine in 1974. The 4,000 sq. ft. penthouse sits atop the exclusive Southgate in New York, New York and overlooks the East River pouring into the New York Harbor. It also features a 2,000 sq. ft. wraparound terrace that’s accessible from every room on the main floor, as well as an elegant staircase with wrought-iron banisters and a library/media room.

Katy Perry’s Traditional Estate in the 90210
BEVERLY HILLS, CALIFORNIA, USA | $7,950,000
An estate that is light and bright to match Katy Perry’s bubbly pop persona, Perry is looking to sell her. Traditional estate located in the guard-gated celebrity enclave of Hidden Valley in Beverly Hills, California. The home, originally built in 1960, is immaculately updated and captures abundant light from its various French doors and windows, of which, connect the bright interior with the tranquil exterior, complete with terraces, an inviting pool, gorgeous landscaping, a lush lawn, and a vast array of flowers. The yard is overlooked from a balcony in the primary suite, which also features two walk-in closets, a sitting area, and a sunny bathroom.

Sonny Bono’s Former Home
PALM SPRINGS, CALIFORNIA, USA | $4,995,000
Located in the Mesa neighborhood at the base of the San Jacinto Mountains in Palm Springs, California, sits the Spanish-style home once owned by Sonny Bono, the singer and politician most known for his act Sonny & Cher. The gated mansion offers both privacy and spaciousness, with the home making up 8,989 sq. ft. on a 1.5-acre lot that offers lush gardens in the middle of the surrounding desert. Amenities include a tennis court, swimming pool, two guest houses, and a primary bedroom suite with a sitting area, dual bathrooms, dual walk-in closets, and a large and private veranda with breathtaking mountain views.

Coca-Cola Bottling Founder James Crass’ Former Residence
RICHMOND, VIRGINIA, USA | $2,650,000
This Italianate brick home designed by Isaac Skinner in 1922 was built for none other than James Crass, the founder of the Central Coca-Cola Bottling Company. The Richmond, Virginia home is a fantastic blend of modern amenities with historic grandeur, featuring rich trim, moldings, wainscoting, and coffered ceilings. Space is abundant, as is natural light, which pools in from oversized windows into large, airy rooms connected by broad doorways. Providing additional space is the carriage house, which offers room for guests, a playroom, and a garage. Meanwhile, the yard is the ultimate retreat, including a spa, pool, formal gardens, mosaic terraces, and traditional fountains.