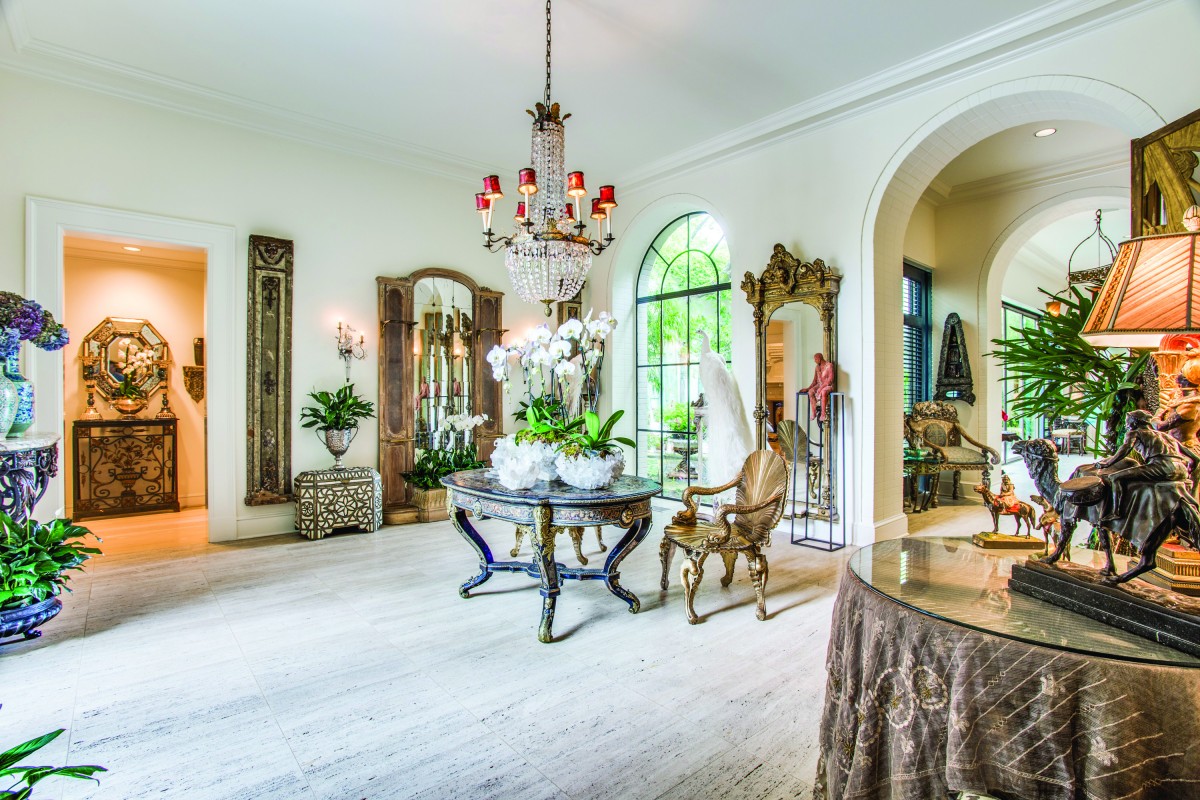 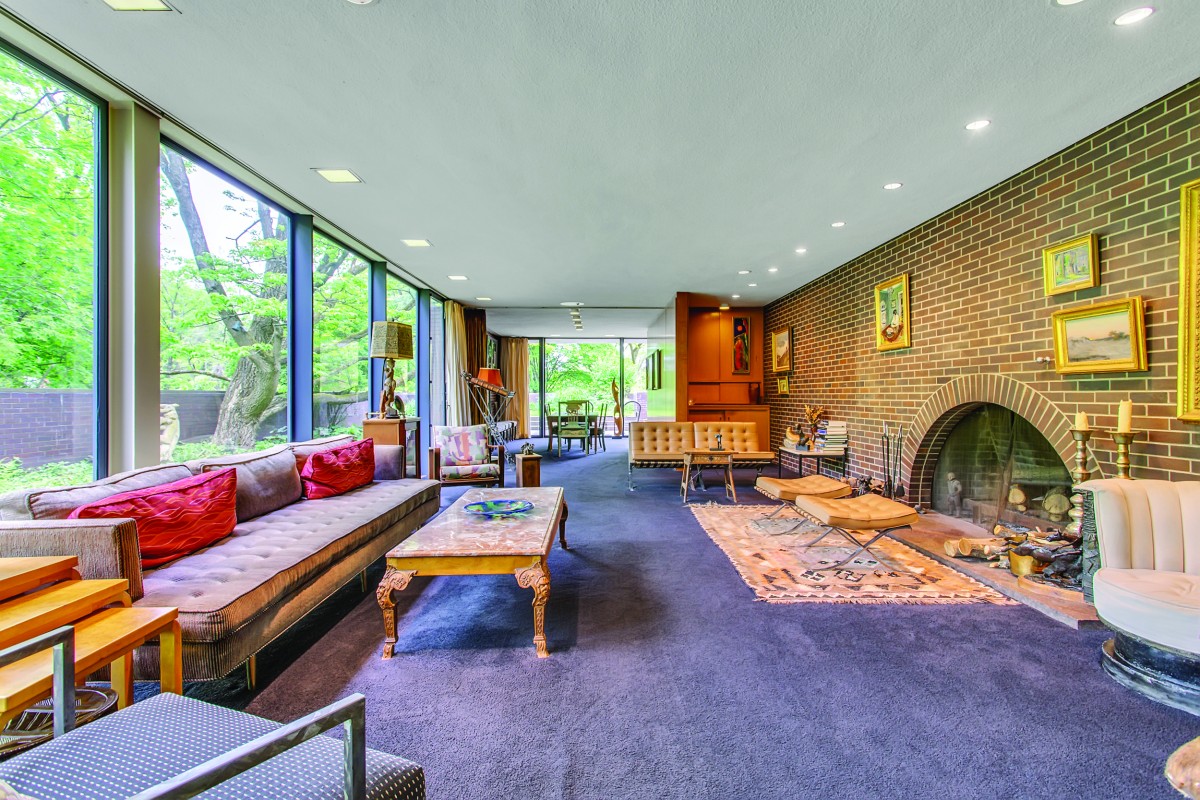 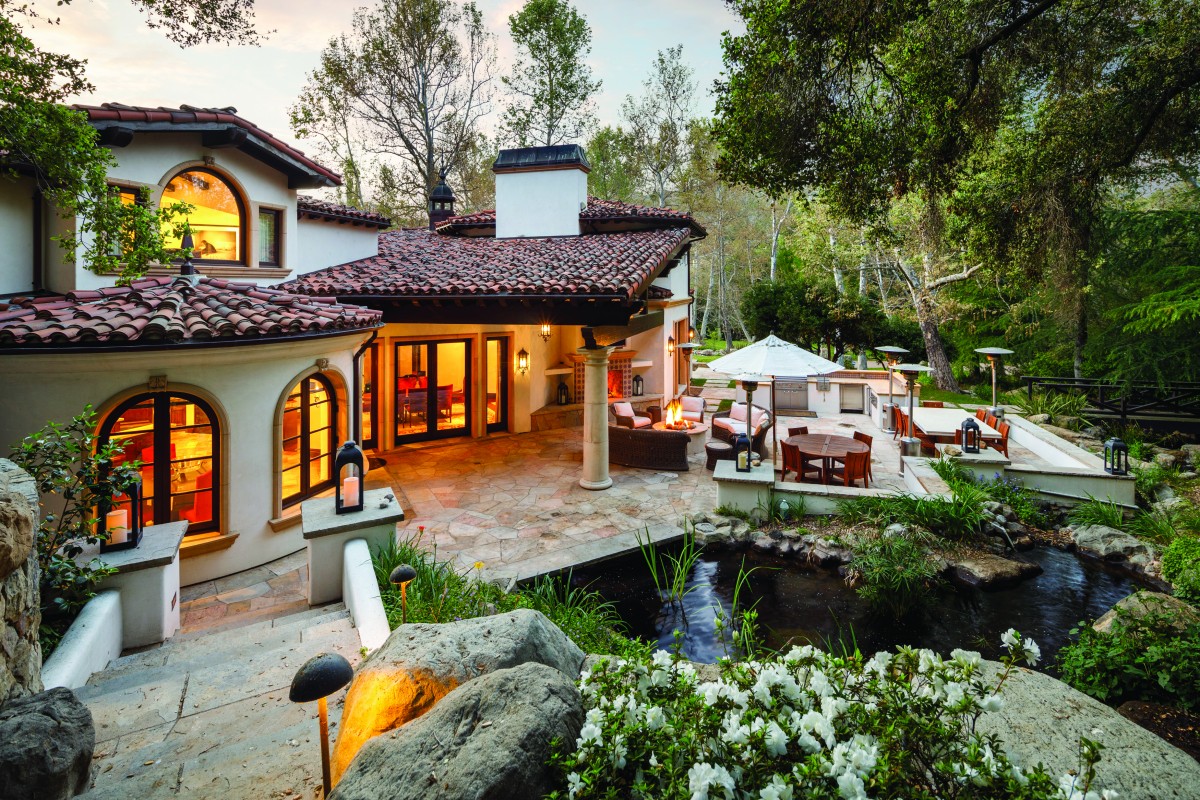 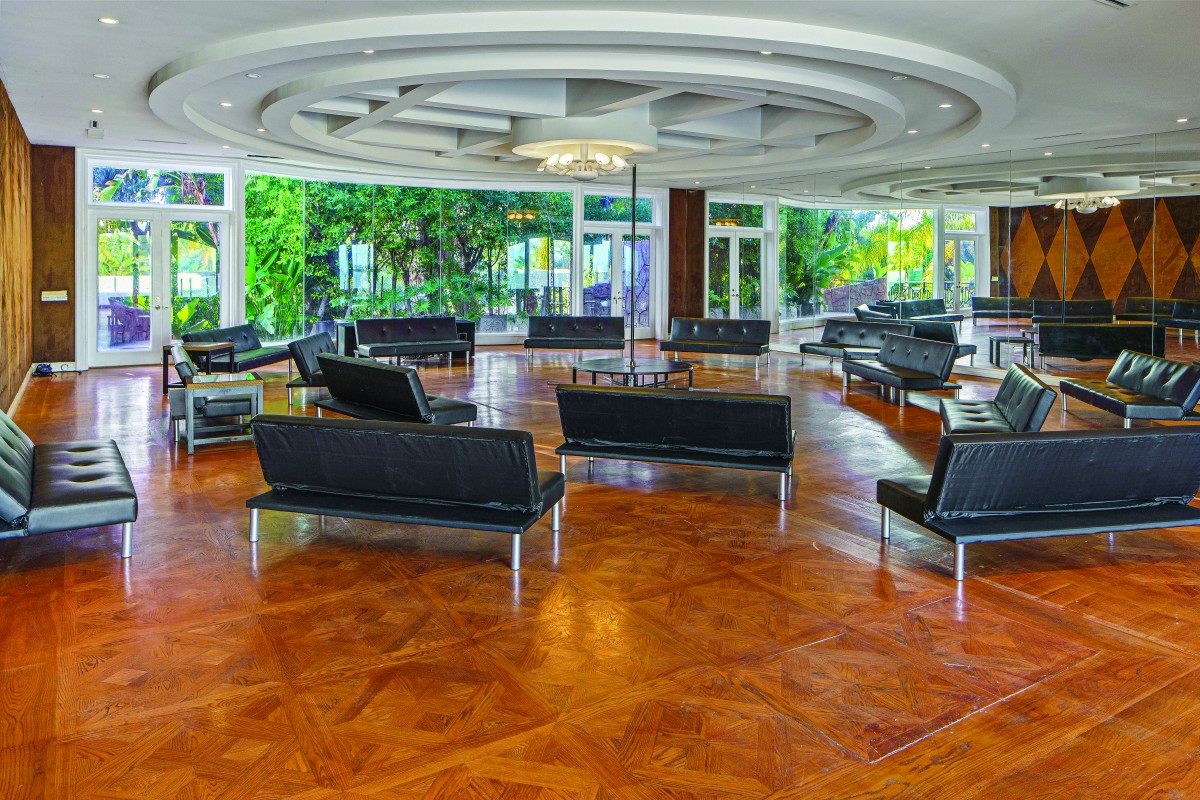 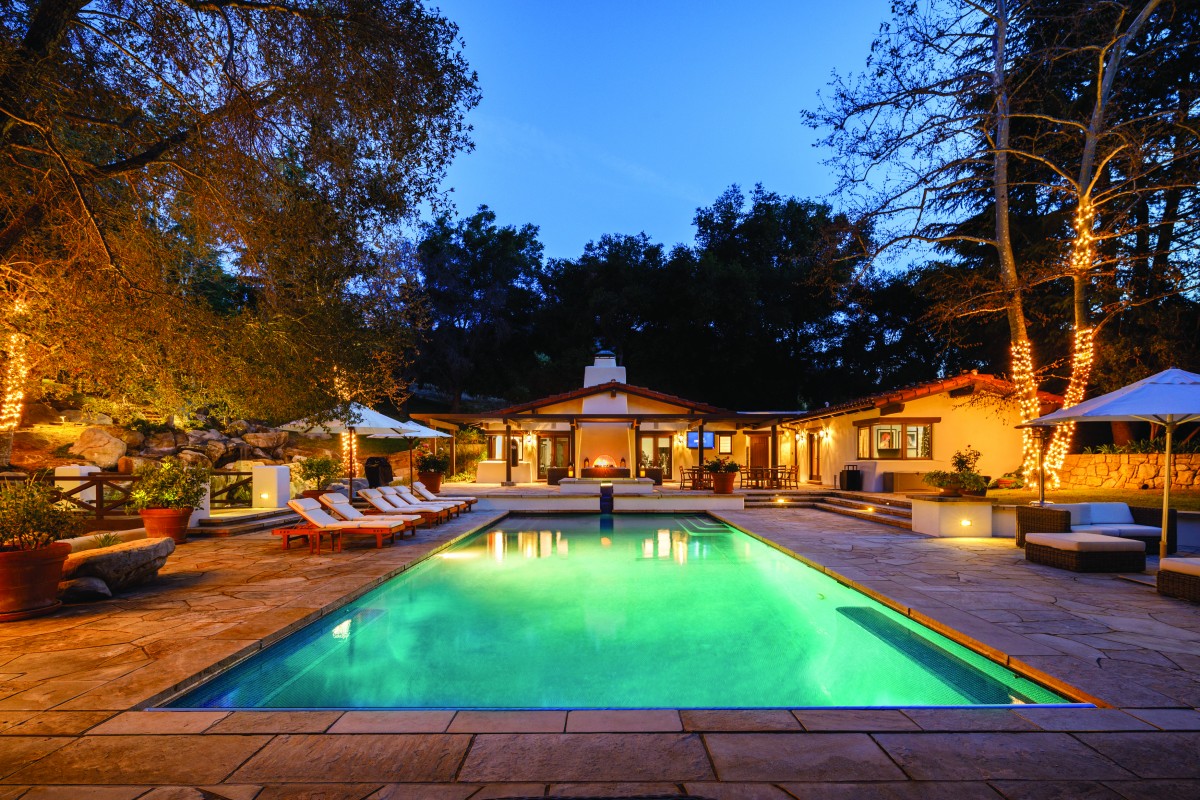 Rare is the opportunity to peek inside the homes of the well-known. Such an intimate look can say so much about the taste, style and values of these familiar faces. When the world is your oyster, what does one choose to outfit their personal lair? This edition of Notable Owners will answer the burning questions about the former homes of two well-known musicians, an astronaut and a former U.S. Vice President.

Built in 1953, this L.A. mansion was previously the residence of countless celebrities, including legendary actress Elizabeth Taylor, producer Ted Fields, NBA player Carlos Boozer and musical icon Prince. During his time there, Prince incorporated much of his own personal flair — including purple rain painted down the driveway, purple monogrammed carpet and purple stripes painted along the walls. Although those design features are now gone, the home still offers a number of other curious amenities — most notably, a rumored bomb shelter accessible via a swimmable, underwater tunnel in the pool.

Liam Payne, member of the boy band One Direction, clearly prioritized privacy and resort-style amenities in his Calabasas home. Nestled on five acres within the hills above Malibu, visitors and residents alike are greeted by a private bridge leading to the secluded estate and, upon crossing, are immediately surrounded by vast natural beauty, with features that include lush gardens, koi ponds and waterfalls. Ideal for a lavish lifestyle, this staycation offers amenities such as a double-height library, wine cellar, home theater, massage and mediation house and, for the truly creative, a recording studio. One may also choose to unwind or entertain in the luxurious pool, which neighbors a pool house with full gym and guest room.

This Highland Park property was once home to politician Richard Cheney, who previously held multiple high-profile government positions, including White House Chief of Staff, Secretary of Defense and, most memorably, Vice President of the United States. The home was built in 1971 by famed Dallas architect Harwood K. Smith in a prime location that is adjacent to Prather Park and the city’s Town Hall. The residence offers a number of highly desired features, including abundantly sized windows that ensure glorious natural lighting, as well as a security system for maximum peace of mind.

With its exceptional and unique Mid-Century Modern design, the childhood home of astronaut Jay Apt remains in the era of his upbringing. Nestled in a wooded area in Pittsburgh, Pennsylvania, the home was designed for his parents in the early 1950s by noteworthy architect James Speyer, who is known for his thenmodern architecture. NASA-bound from an early age, Apt recalls watching satellites from his backyard and planets from his telescope. The design details that remain include arches and floor-to-ceiling windows — ideal for observing the natural surroundings or, in Apt’s case, the skies.