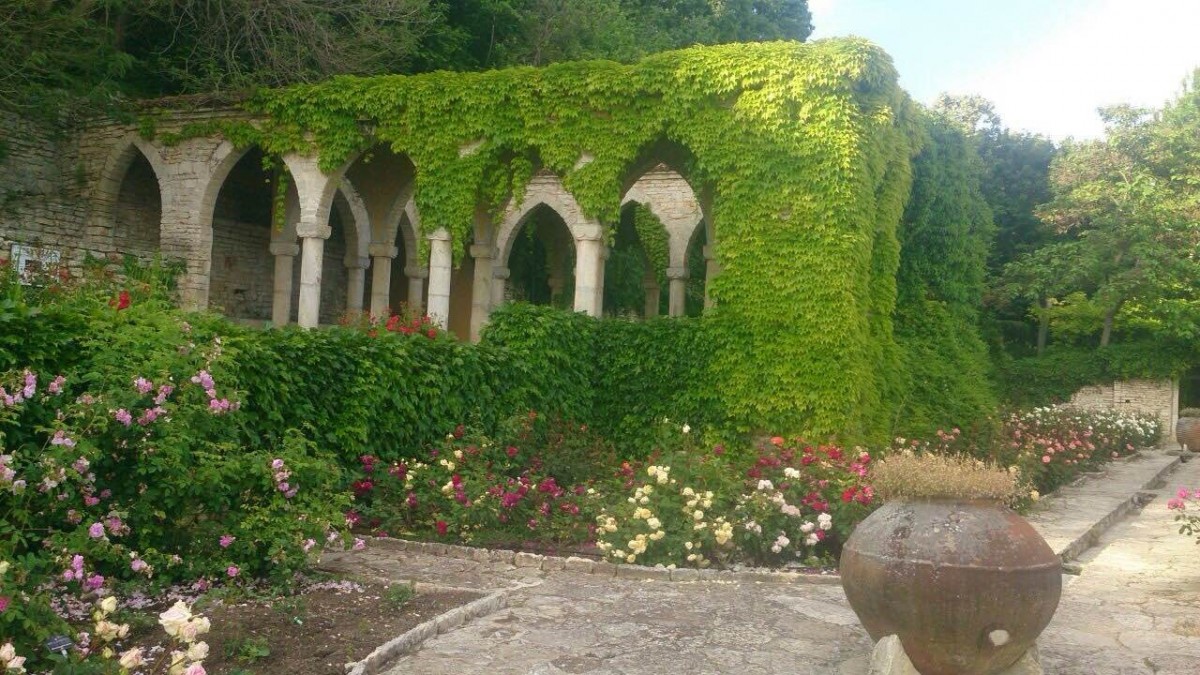 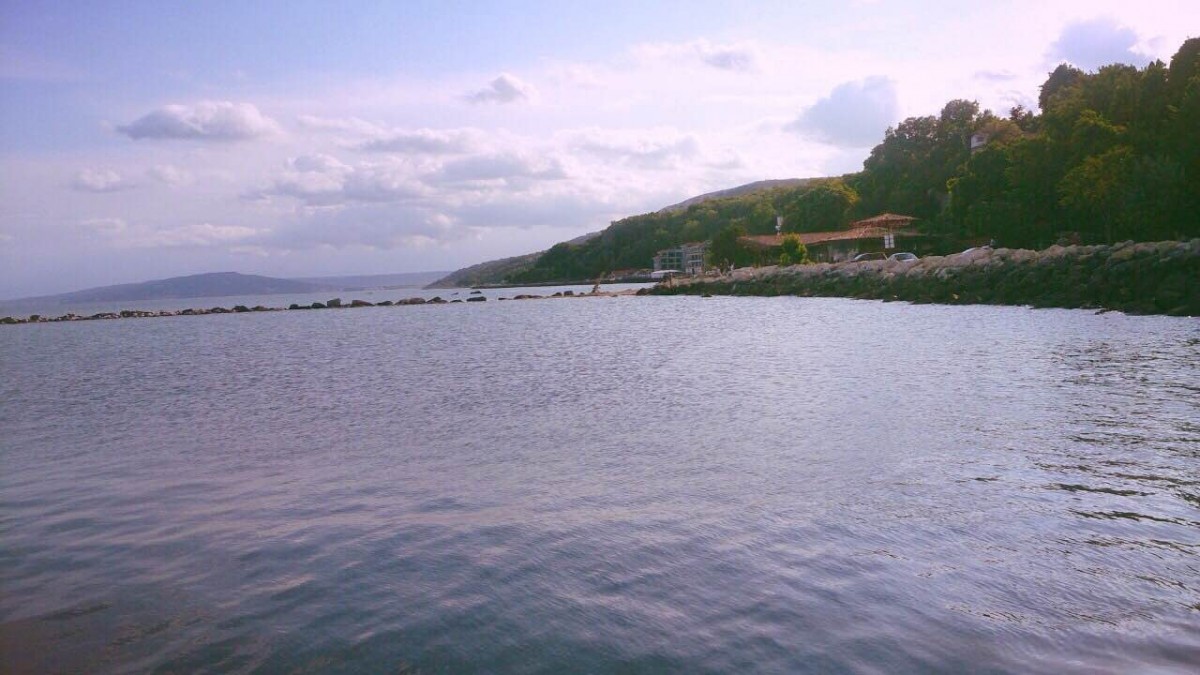 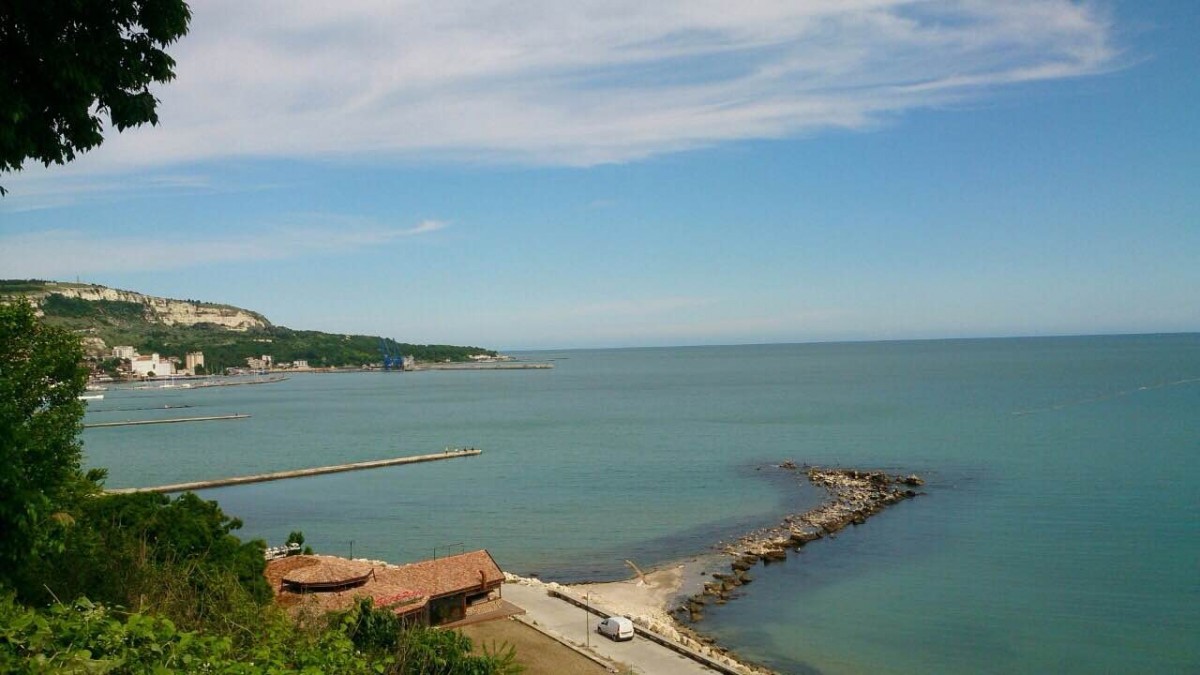 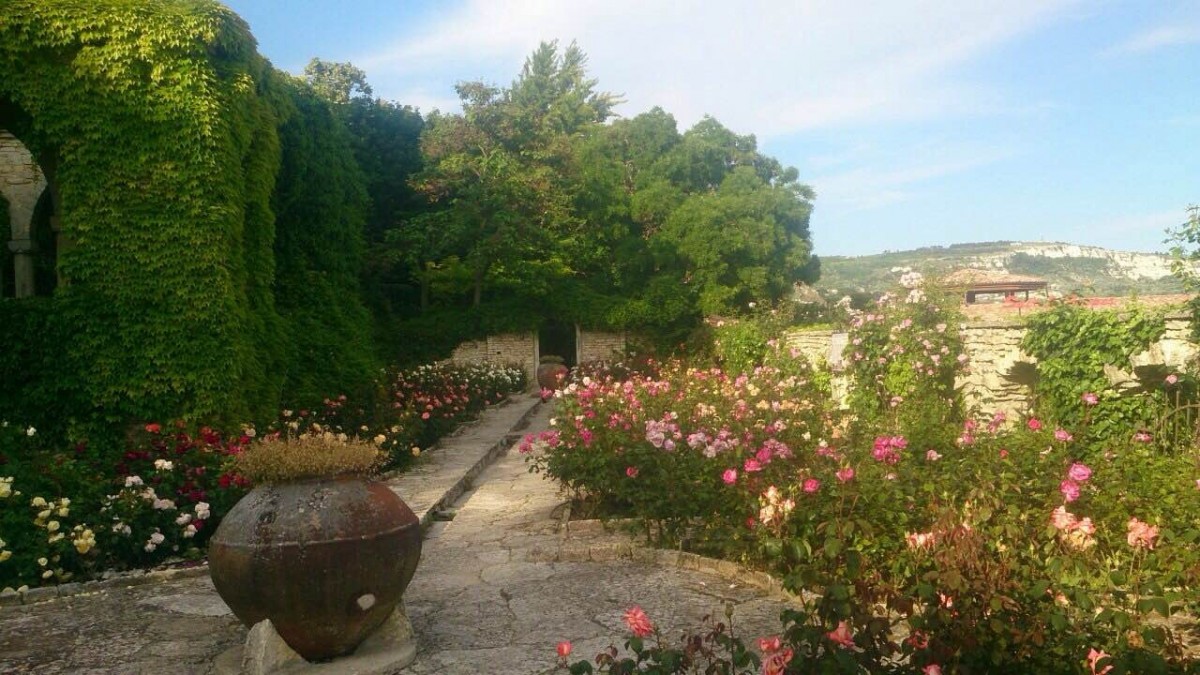 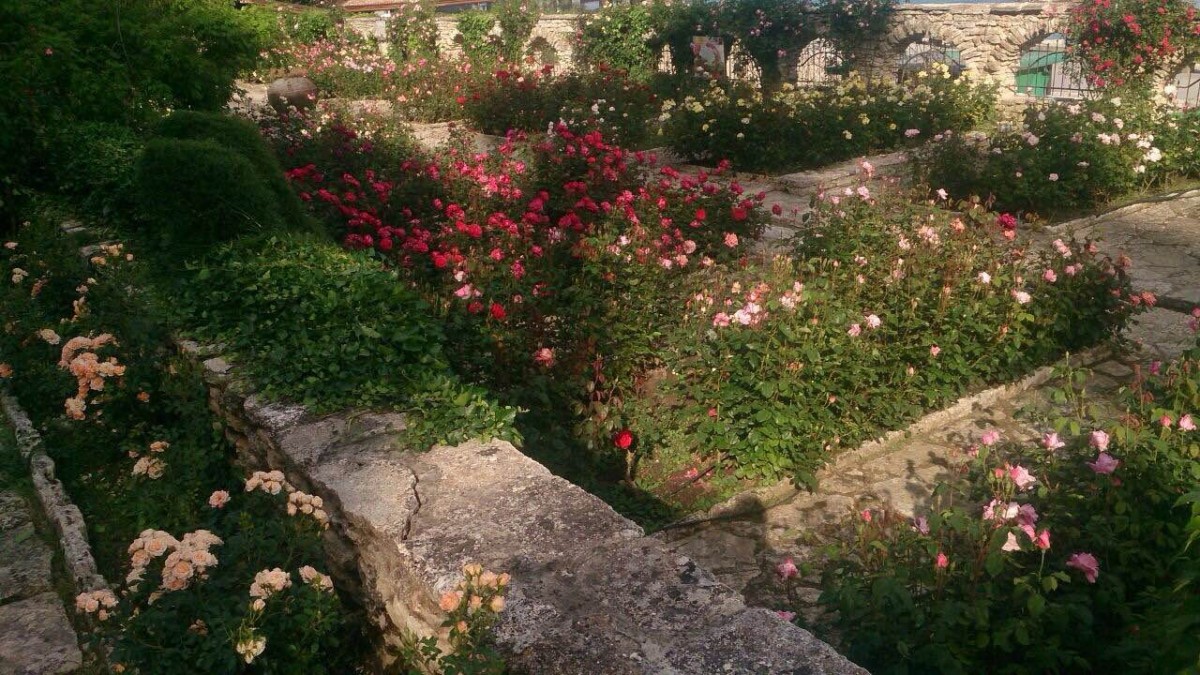 Balchik – The Town where a Queen Left Her Heart

“Balchik was my return to the sea – my first love. Born on an island, my soul passionately desired the sea”, says Romanian Queen Maria, who built herself a castle in the town. It took ten years to complete the building – from 1924 to 1934. The summer residence of the Queen was a project of Italian architects Amerigo and Augustino.

For her sea house, Maria bought furniture and items from the Far East. In the Blue Arrow villa, for example, all furniture ornaments and the entrance door feature a fairy-tale motif. There is a bathroom with a ceramic bathtub on every floor. In one of the halls, there is a painting of a mermaid. In her memoirs, Queen Maria shared that as a child, she and her sisters had used to really love their mother reading them the Little Mermaid story and that they had used to always tear up at the end of it. It’s highly unlikely that back then, Maria could have imagined that one day she would own a castle against which the sea waves would crash.

And while the residence of the Romanian Queen may seem modest when compared to some of the opulent Baroque castles in Italy and Germany, the garden that surrounds it is huge, luscious and displays meticulously arranged seasonal flowers. At the end of spring and beginning of summer, these flowers are roses, blooming in all kinds of colors. Queen Maria styled the garden together with her daughter Ilena and gardener Jule Jani in the period 1933 – 1937. You can spend hours among the persimmons and figs, while nothing but the most favorite blue stretches in front of your eyes.
Queen Maria died in 1938 in Romania, but her heart remains in Balchik... literally. On her wish, after her death, it was placed in a gold casket and carried to her favorite sea garden. A day after South Dobrudzha is returned to Bulgaria, on September 8, 1940, Queen Maria’s adjutant, General Eugenio Zvidinek, brought it back to Romania.

I completely understand the queen who left her heart in the northern seaside town. In Balchik, life happens effortlessly. Roses bloom even in the uninhabited houses. Rain stops by for a little while, but it doesn’t anger the sea. The only ones who disturb the silence are the birds. In just a week, the town has become your country, and you are an ardent follower of Hemingway’s theory of the countryside and the sea.

Balchik invites you to slow down and to imperceptibly adopt its quiet rhythm. Sleeping late in a room with a sea view. A long coffee on the terrace. An afternoon with a book on the small artificial beach. Here, the sea doesn’t care about the tourists, so it hasn’t made the effort to provide them with a beach. If you really insist on a wide beach strip with perfect fine sand, you can rent a bike, put a towel in its basket and ride along the 10 km seaside alley, called the “damba” by the locals, to neighboring Albena. Evenings normally start with a walk on this same alley, continue with eating mussels or other sea food in one of the white and blue restaurants, and end with an Aperol spritz, and feet buried in the sand of the bar next to the castle. Night life ends with this unpretentious bar. Balchik is not a party place, it’s a place for recharge. The harsh limestone rocks and steep streets which take your breath away, carry a certain type of energy, inherent only to Balchik. An energy that makes you leave your heart in this town and return every year for a few deep breaths. For a dose of sea and meaning.