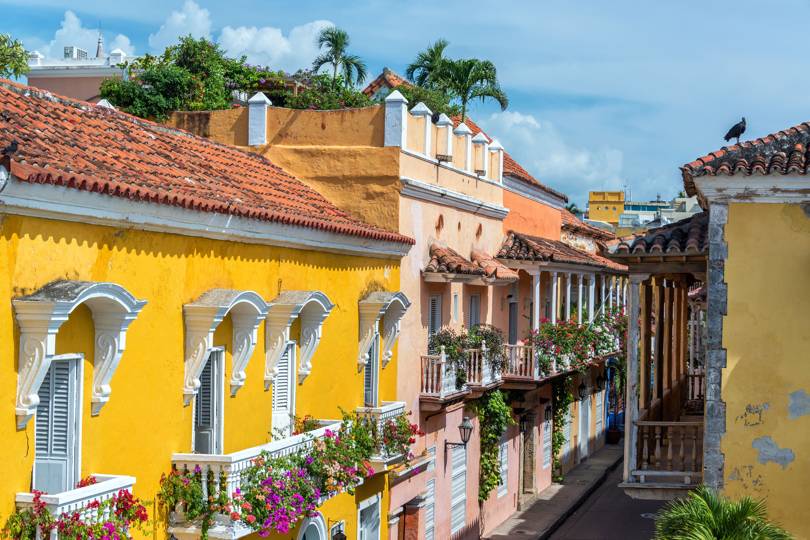 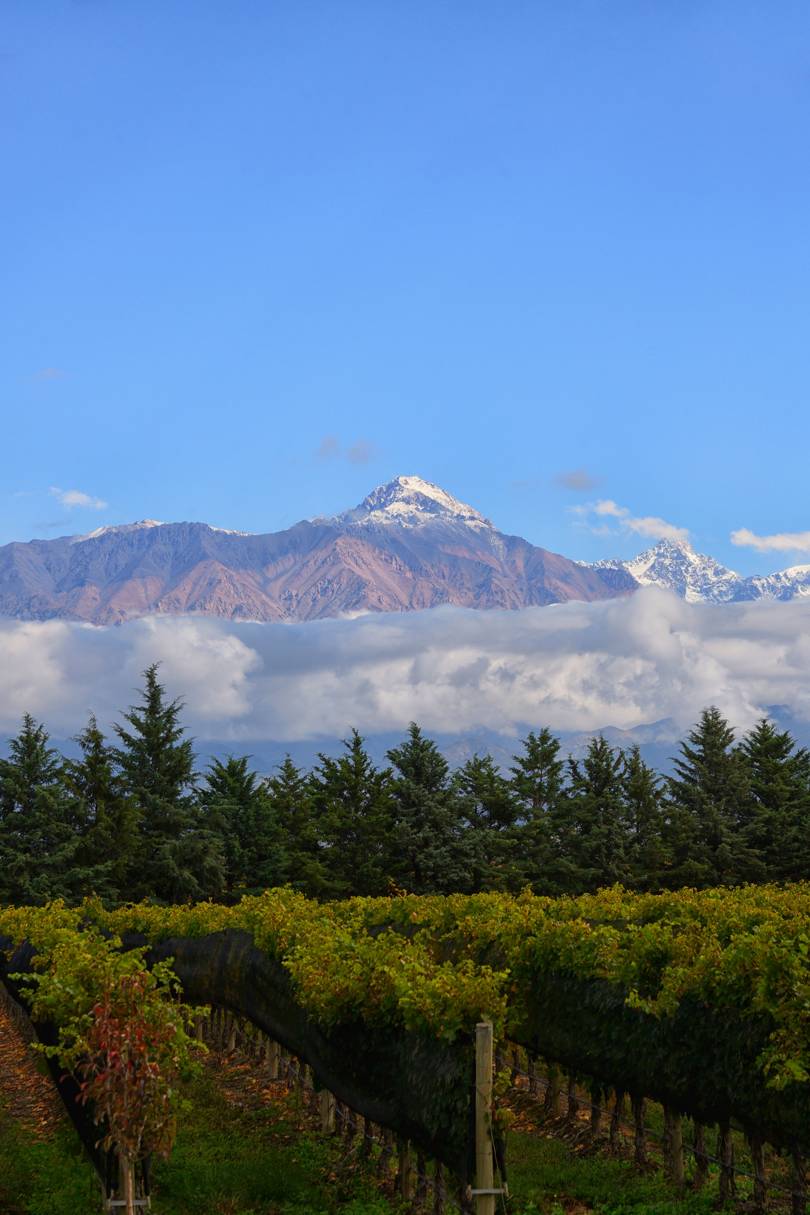 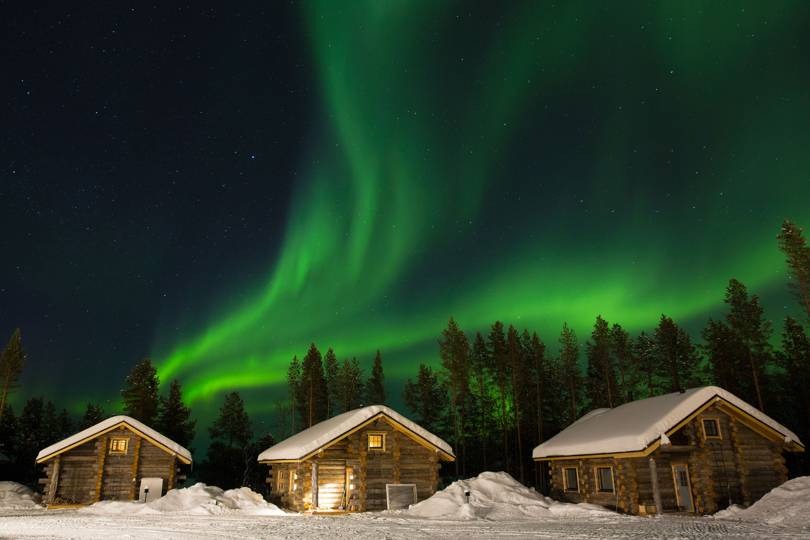 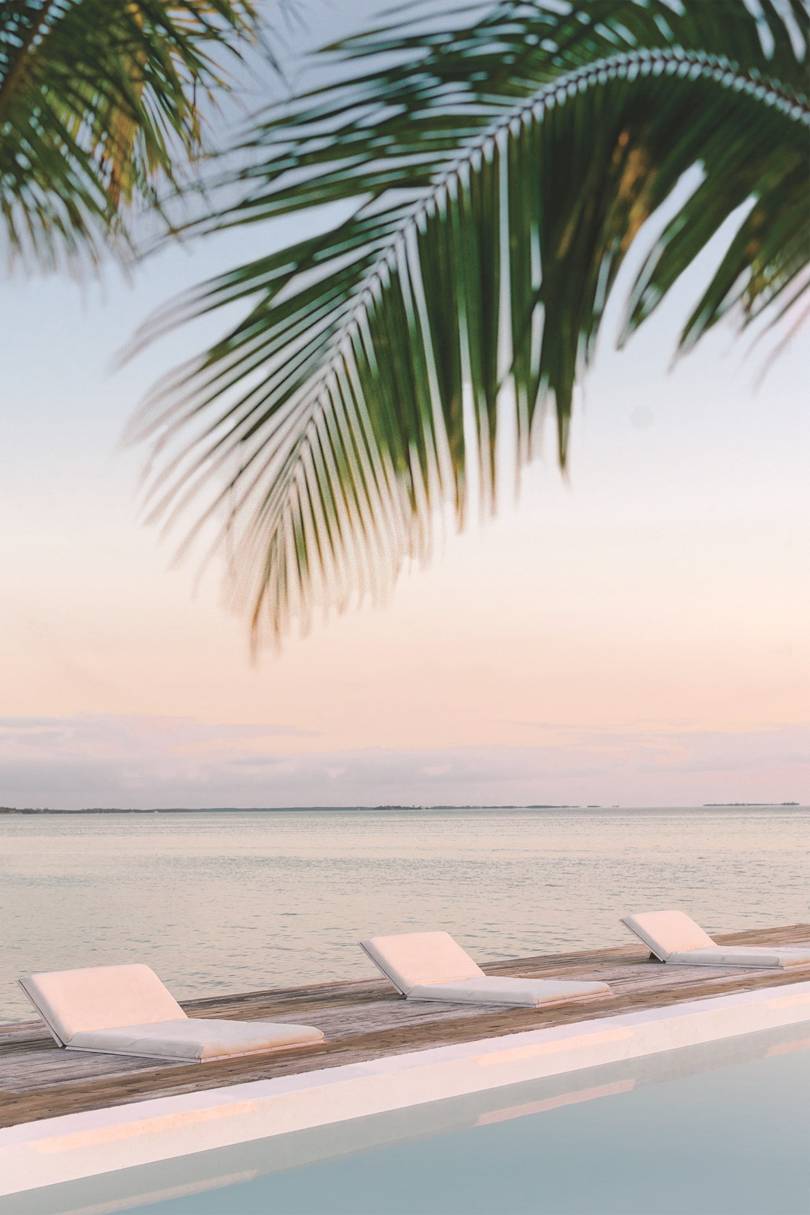 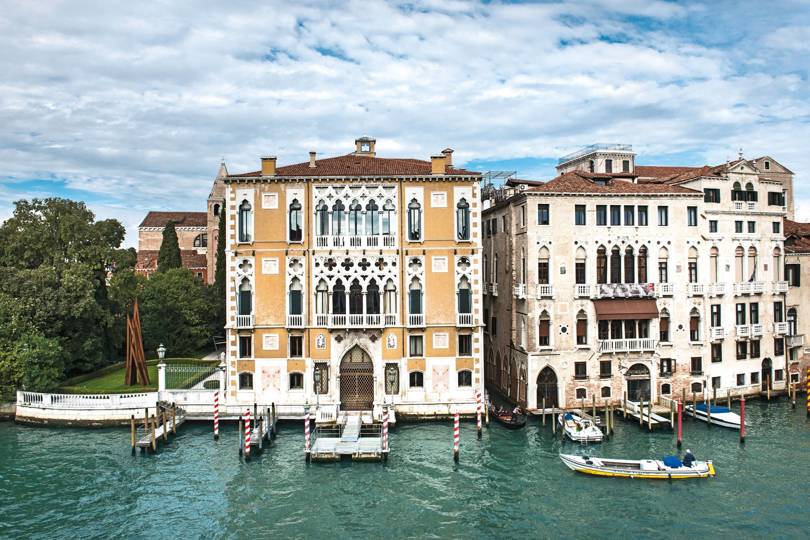 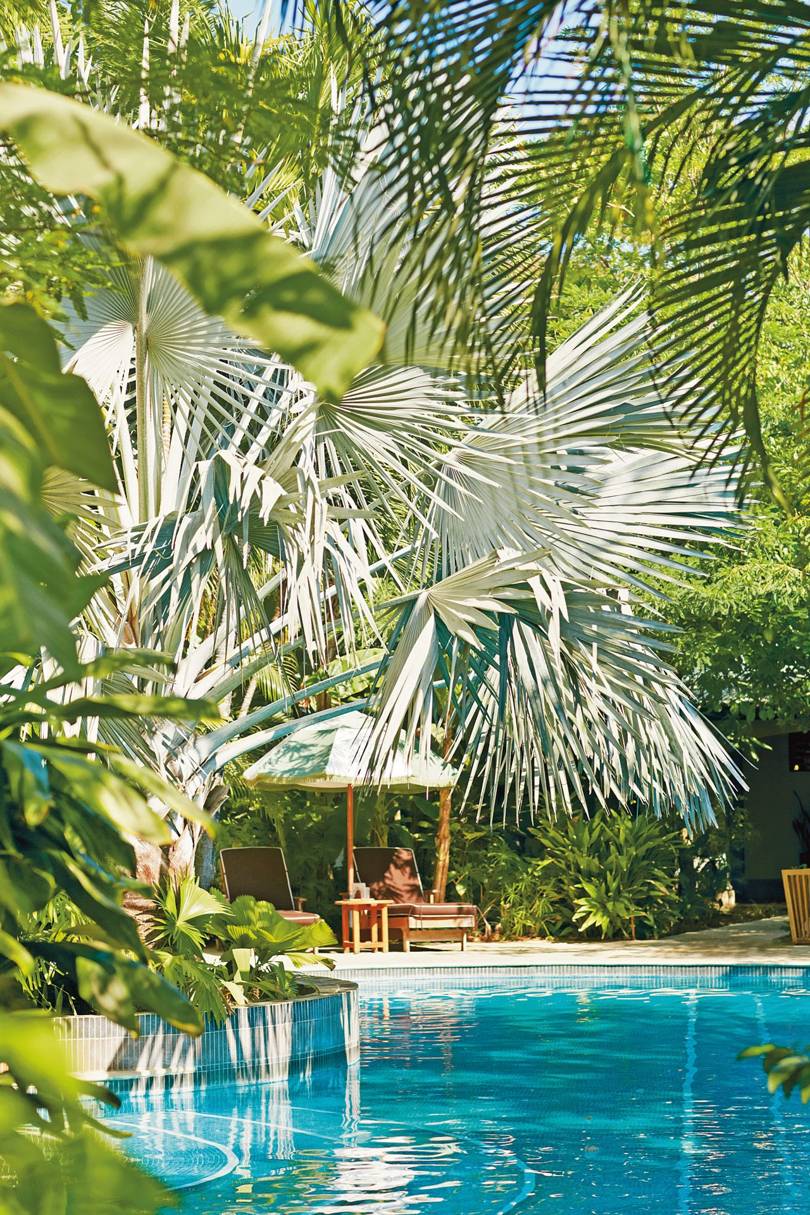 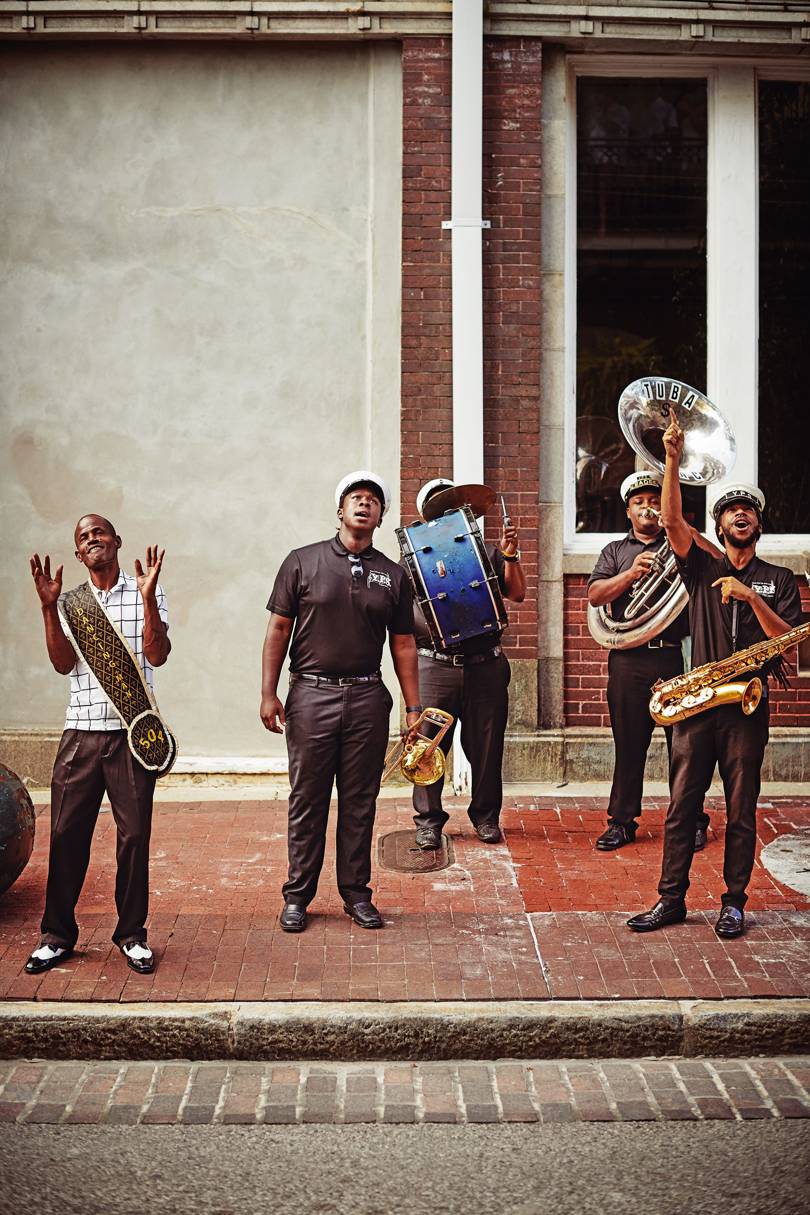 Where to go in February – 7 destinations beyond the cliché

February might be the month of romance, but there’s not much to love about the ongoing trudge of the winter. So why not brighten the mood with a rejuvenating escape – after all, it’s summer in South America. Carnival season brings feasts and festivities, with parties popping everywhere from Venice to New Orleans. Or embrace the cold with an adventurous trek to the Arctic Circle. We trust the connoisseurs from Conde Nast Traveler for some good ideas beyond the cliché:

Summer in Argentina is in full swing, and few places look lovelier under the season’s clear, blue skies than Mendoza. The convivial, famously laid-back city isn’t just the gateway to Argentine wine country, but a destination every bit as seductive as the region’s finest reds – where buzzy bars and restaurants spill out onto pavements, world-class beef is grilled over wood fires, and even the ice cream comes laced with Malbec. Road trips to the Uco Valley wineries are framed by the frosted Andes soaring over neatly plotted, brilliant-green vines. In late February, the Vendimia Festival, celebrating the grape harvest, takes over the town: it’s a fine time to join the party, or flee to a rustic bungalow in a placid Uco pasture.

February in Finnish Lapland might be bracing, but there’s plenty going on here that’s hot. How about hopping aboard the world’s only sauna gondola – a wooden cable car that treats passengers to a steamy ride over the slopes of Ylläs Ski Resort? Or working up a sweat by fat-biking across Ylläs National Park’s stark-white scenery (the thick treads help plucky cyclists pedal in deep snow). Of course, Christmas is high season here, but conditions are every bit as romantic in February, without the sky-high prices or crowds. Northern Lights-stalkers also have a good chance of spotting those elusive, swirling illuminations – perhaps best viewed from the Aurora Domes at Harriniva, where igloo-like tents are fitted out with a transparent wall, wood-burner and Champagne.

A riotous clash of Spanish, Latin and Caribbean cultures, the Colombian seaside city is a feast for the senses, with corn-yellow colonial villas and palm-dotted plazas, citrus-kissed ceviche and potent rum cocktails. True, old Cartagena’s picturesque romance has turned it into a well-known destination. But the locals in its Getsemani neighbourhood still cling to artsy authenticity: streets here belong to bright murals and vagabond musicians, Champeta dance clubs (Afro-Caribbean beats meet salsa) and hip restaurants (find Di Silvio Trattoria’s thin-crust pizzas in a former soap factory). Rent a boat for the one-hour ride to the Rosario Islands, where simple beach shacks pour Mojitos into coconuts on peaceful, powder-soft beaches.

Swap the white sludge on your doorstep for a bright white beach in the Bahamas. Those in the know head for the islands in sleepy February, just as the December holiday crowds have dispersed and before the raucous spring breakers descend in March, for the pristine sands, laidback lifestyle and 18th-century streets tinged with the scent of frangipani. Take advantage of the relative quiet with a barefoot stroll across Pink Sands beach, consider a diving class after a long lunch on Harbour Island or while away the afternoon with a mojito and a novel - what's the rush?

February is carnival time in Venice, which makes it either the very best time to come, or the worst. Noblemen clink swords in St Mark's Square, courtesans cloaked in red silk drift down the Grand Canal on plumed gondolas, and gilded masks allow royalty to walk freely among the commoners. What seems like a Canaletto painting comes to life every year when revellers gather for three weeks of masked debauchery. Those seeking the quiet charms of the floating city will be disappointed, but if you dare to join the huddled masses you'll be rewarded with an otherworldly experience. You can flaunt your finery on the Rialto, dance the quadrilles at the Doge's ball and wake up the next morning in a luxurious four-poster bed in your very own Venetian palace wondering if it was all a dream.

This little slice of Central America packs a powerful punch. With verdant rainforests and towering volcanoes sitting beside vibrant cities, explorers are spoiled for choice. You can trek through rugged Tenorio National Park, frolic in Arenal's secret waterfalls and finish the day dining on French fusion in San José. Dive into the action in Costa Rica February, just as prices dip after peak tourist season. The rainforests are still lush (monsoon season ends in December) and the coconut-strewn beaches of Puerto Viejo as idyllic as ever.

'I don't want realism. I want magic,' cooed Blanche DuBois in Tennessee Williams' A Streetcar Named Desire, an enduring love letter to this romantic, crumbling city. Mardi Gras certainly delivers on that. The iconic two-week carnival sees daily parades and masquerade balls transform New Orleans into a riotous party town. Don a mask, discard your inhibitions and wander the city in mystical torchlight. After the festivities, crawl out of bed for a meal of gumbo over cheese grits and stroll through the cobblestone alleyways of the French Quarter to a soundtrack of Otis Redding and Aretha Franklin. Without the glittering krewes the quaint streets are almost unrecognisable - the discarded beads that litter the pavement act as the only proof that you're in the same place.