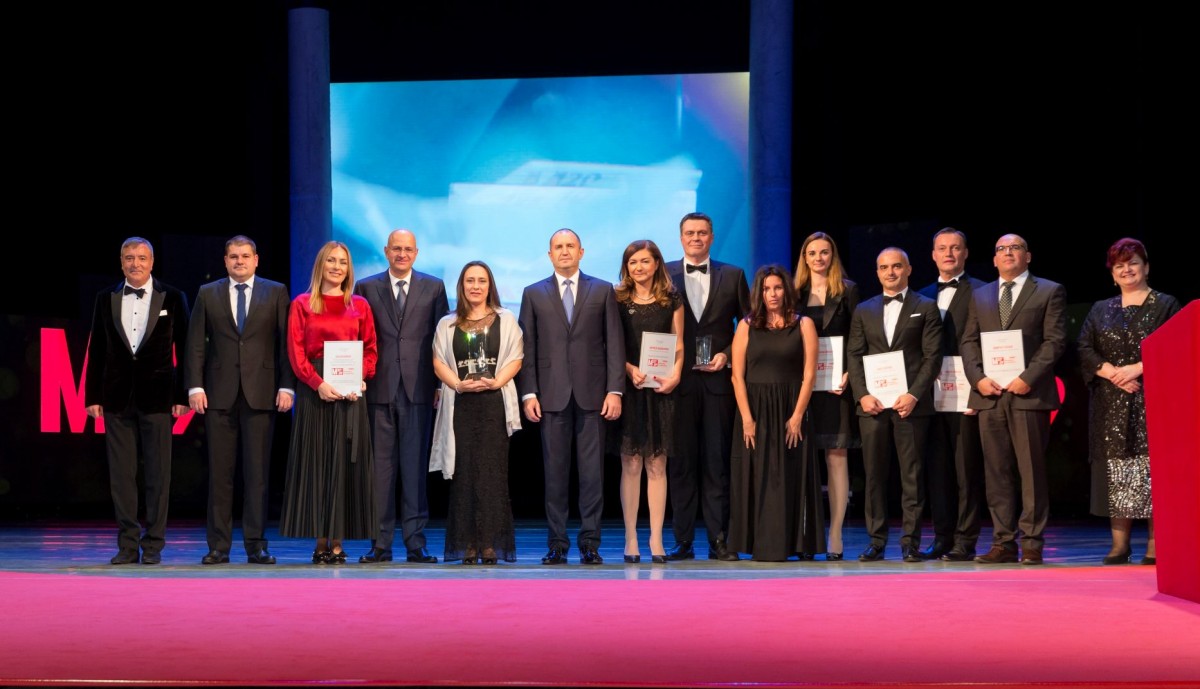 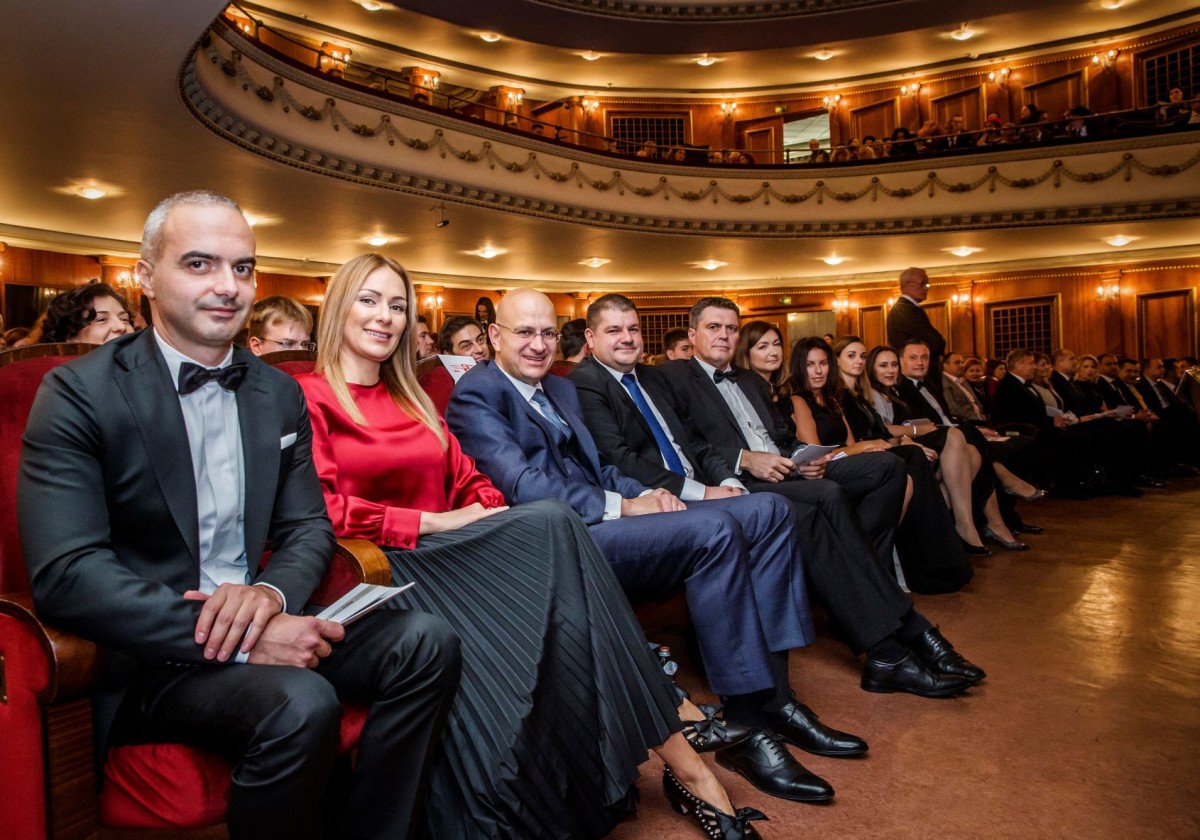 The name of the new titleholder in the one-of-a-kind competition for top management achievements was announced at a glittering gala ceremony, which took place on November 4 at the Hall of the Sofia Opera and Ballet. Welcomed by the overcrowded hall, the President of Bulgaria Rumen Radev opened the envelope with the name of the best manager in the country for this year.

For the second time in the 12-year history of the competition and in the year in which the first female to male ratio is fully matched in the final ten, a woman wins the Manager of the Year title. Svetla Nestorova, Chief Executive Officer and Chairman of the Board of Directors of BULSTRAD LIFE VIENNA INSURANCE GROUP ZEAD lifted the crystal statuette of the winner from the stage of the Sofia Opera and Ballet Hall. So far, the title has been won only once by a woman - Violina Marinova, Chairman of the Board and Chief Executive Officer of DSK Bank, became Manager of the Year in 2013.

"We need individuals who can turn information into knowledge, and knowledge into wisdom. The managers in this hall are exactly such personalities. We, as a nation, need you because you are inspiring and developing the most important resource of our nation - the young generation,” said the President before handing the crystal statuette to the winner.

Vesela Ilieva, Managing Partner of Unique Estates and Member of the Board of Directors of AG Capital, along with the ten finalists in the competition, was honored with a Special Certificate of Excellence in Management awarded by equally successful business executives and public figures during the exquisite ceremony.

"All of you, distinguished participants and finalists, are that part of the elite of society that has the courage to believe and to turn our faith and dreams into our better tomorrow!", summarized from the stage the event's inspirational figure and publisher of "Manager " magazine, Vasil Mirchev.