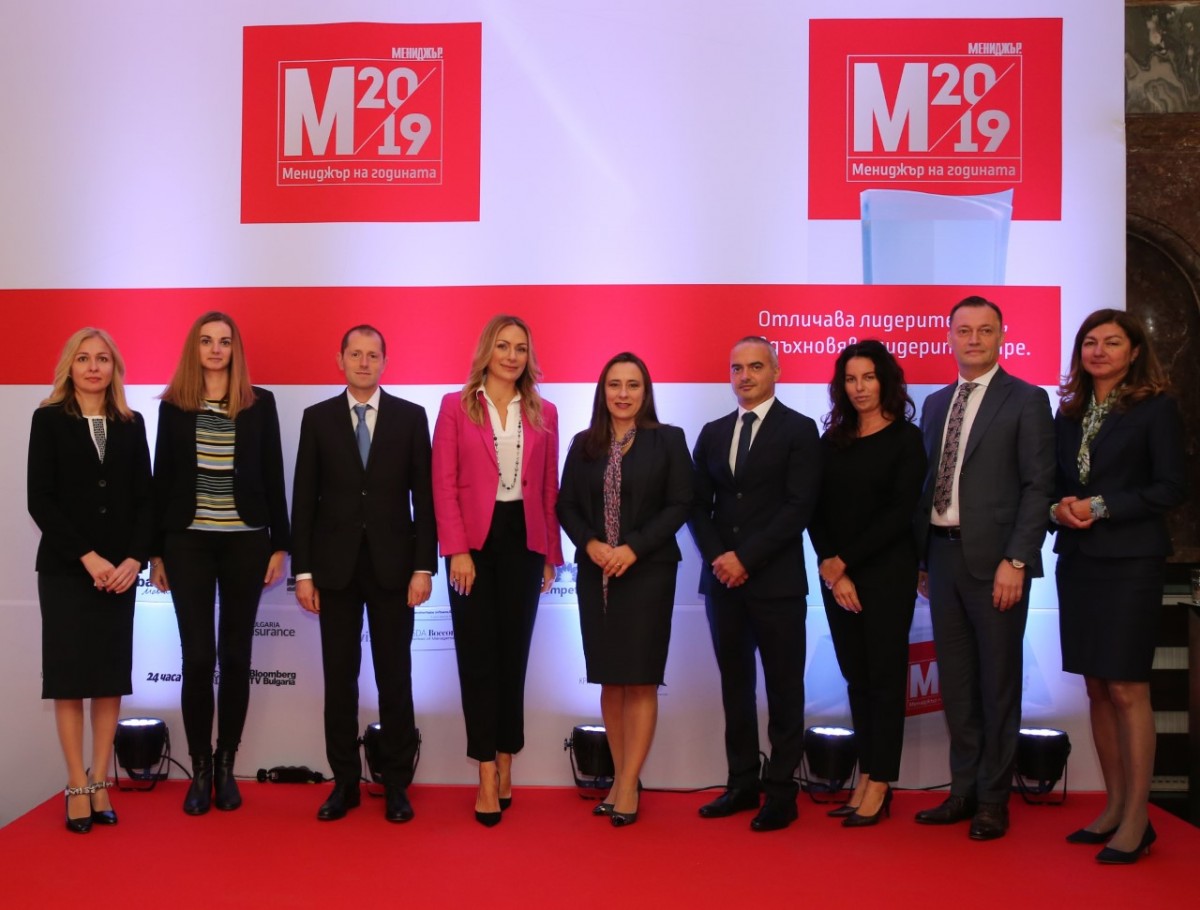 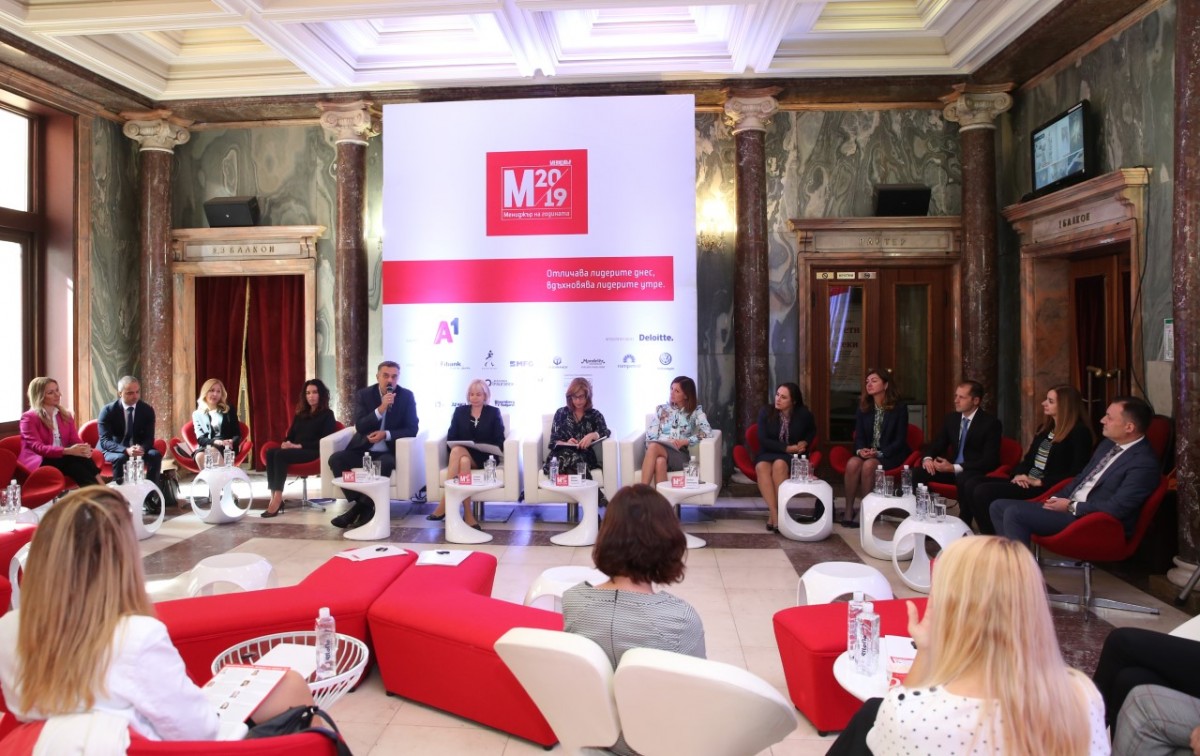 The ten finalists in the 12th edition of the Manager of the Year competition, organized by Manager magazine, are already well known. Their names were announced at an official press conference yesterday at the House of the Opera and Ballet in Sofia. Among them is Vesela Ilieva, Managing partner of Unique Estates and a member of the board of directors of AG Capital. She ranks among the leaders of some of the largest and most reputable companies in the country, which have gained a worthy place in the Bulgarian and European business elite for their achievements.

The 2019 Manager of the Year award ceremony will take place on November 4th at the House of the Opera and Ballet in Sofia. The President of Bulgaria, Rumen Radev will personally award the winner with the crystal statuette. "Manager of the Year 2019" will be determined after the final, third round of the competition, which assesses the personal qualities of each applicant through a 360-degree assessment, including specialized interviews with both participants themselves and their employees and partners.

The final stage of the competition has 10% of the total weight of the final grades for the ranking. The highest weight is given to the financial results - 50% and the introduced good corporate practices - 40%, measured in the previous stages of the competiotion, explained Silvia Peneva, managing partner at the consulting company Deloitte Bulgaria. The company is the author of the methodology by which candidates are selected and evaluated. This year, 50 candidates from 10 sectors of the economy have submitted applications for the competition. 40 of them went into the second round of which the 10 finalists were nominated.

A new emphasis in the 12th edition of the competition is to upgrade it with moral criteria. To this end, a Code of Ethics has been created and promulgated, summarizing the values, principles and responsible business practices that build and maintain a culture of integrity. By signing the code, each participant practically declares that he / she conducts his / her business in a transparent, honest manner and applies good management practices.

Investments in attracting, retaining and managing personnel are the number one priority for the 2019 contestants. 84% of them cite this particular area as a leading one for the policies they have developed and intend to develop. Among the other top priority areas for senior managers in Bulgaria are product development, services and innovation - 69% and process optimization - 53%

"This competition helps people like us not only keep ourselves updated and take timely changes if needed, but also helps business leaders gain visibility and recognition of the results they achieve. Being one of the finalists in the “Manager of the year " means success and great recognition for your professional qualities," said “Manager of the Year” for 2018, Alexander Dimitrov, Chairman of the Board and CEO of A1 Bulgaria, who welcomed Bulgaria's Top Managers for 2019 at the celebration, as a symbolic host of the press conference.