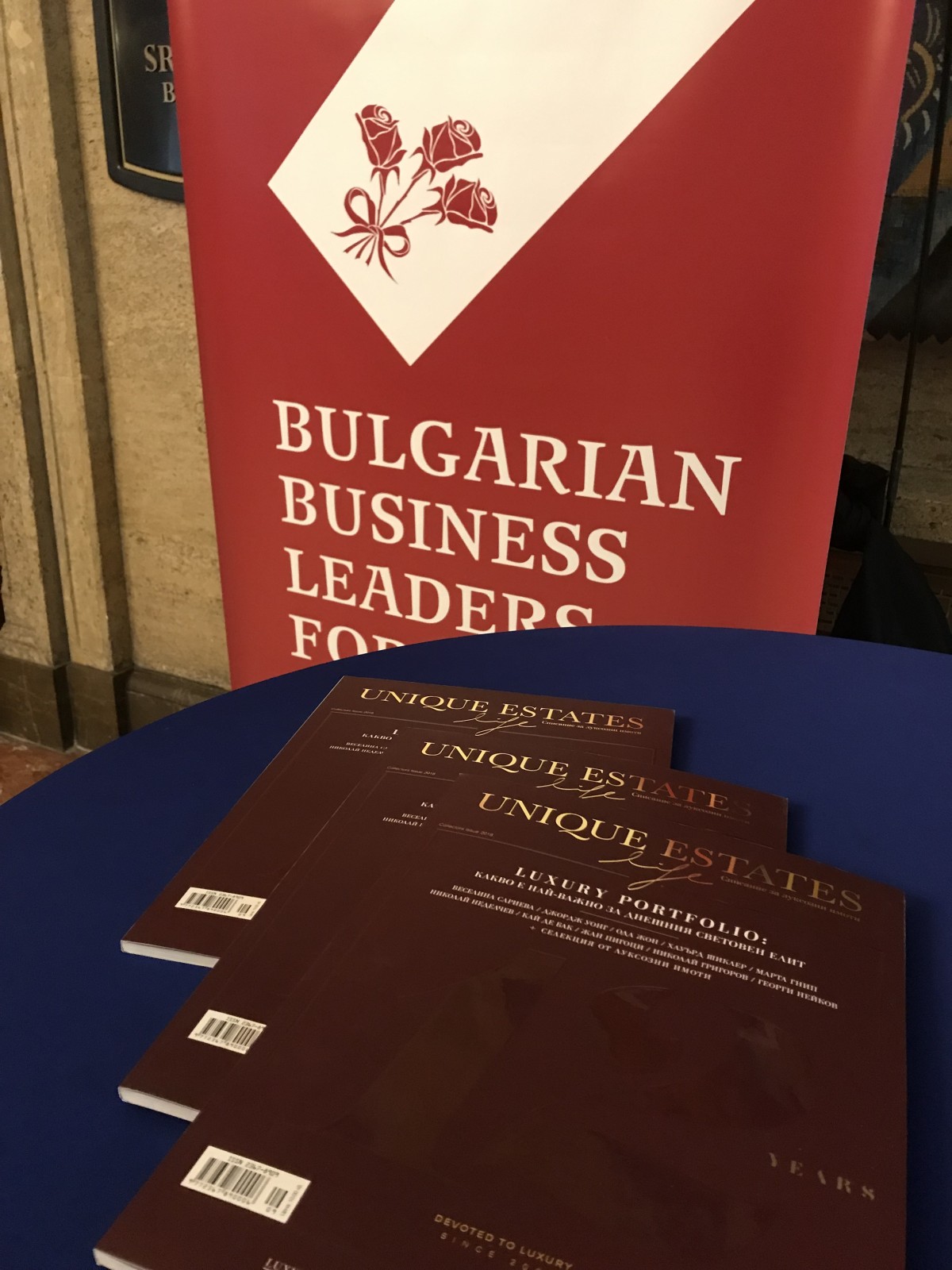 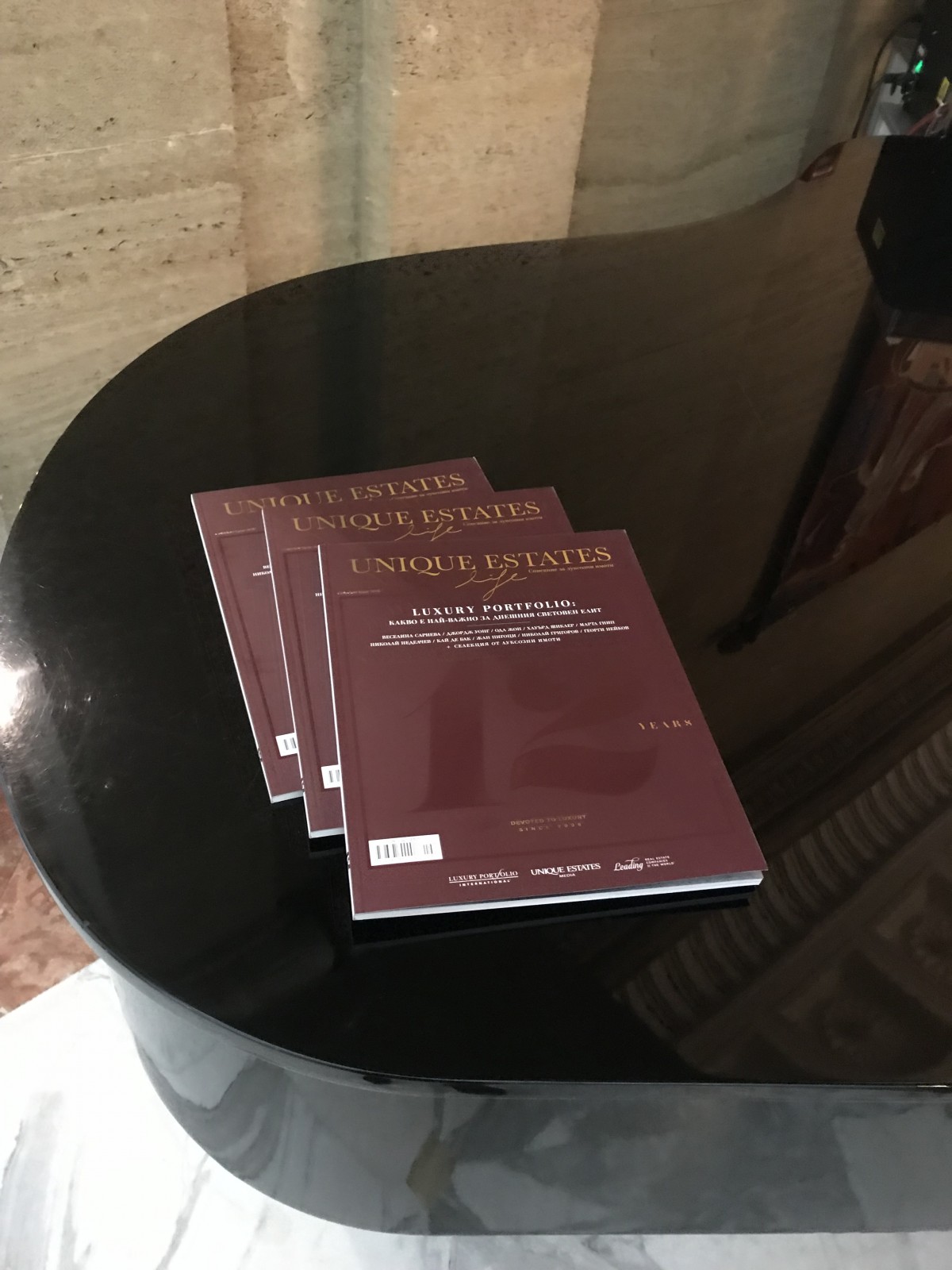 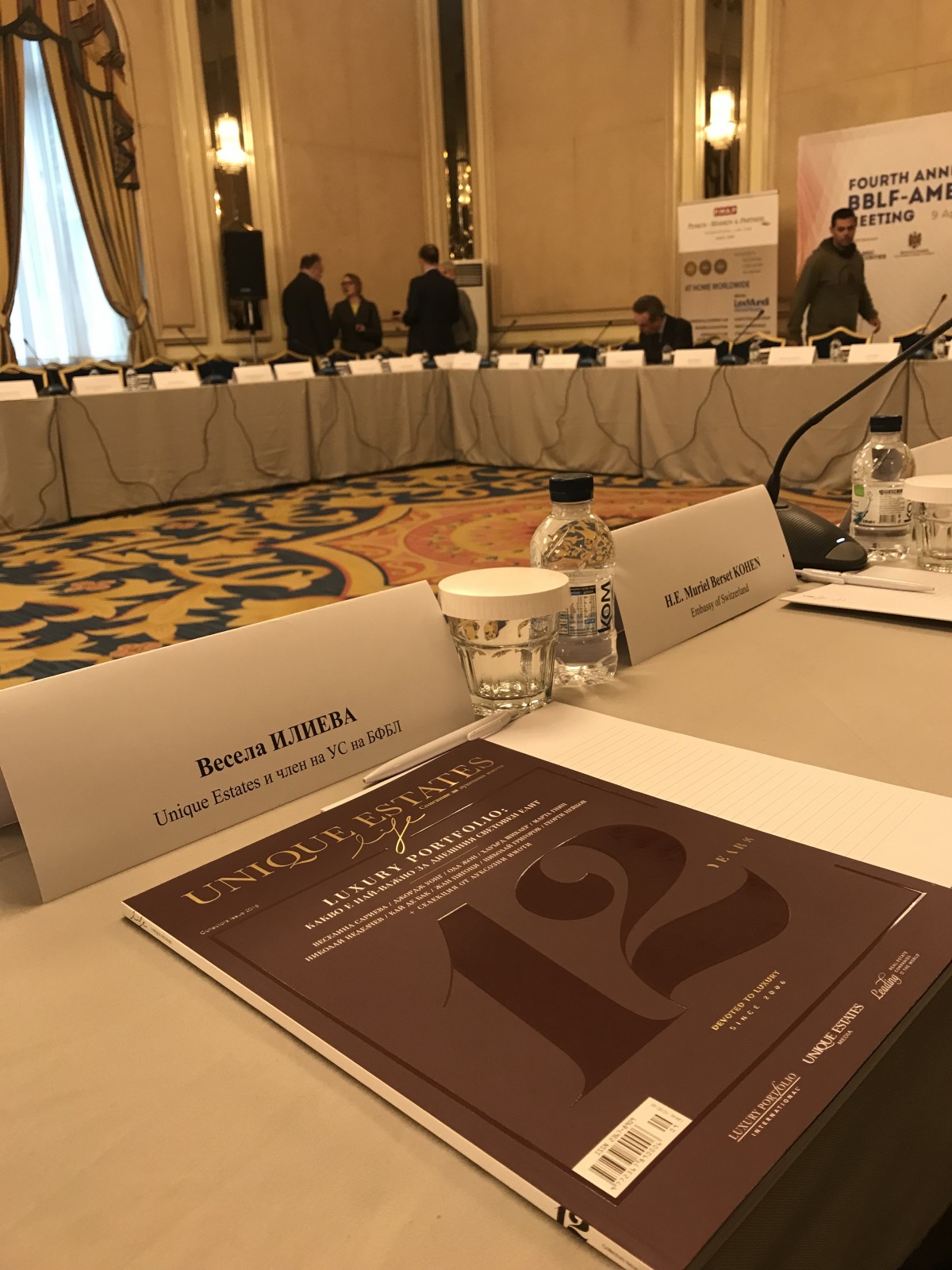 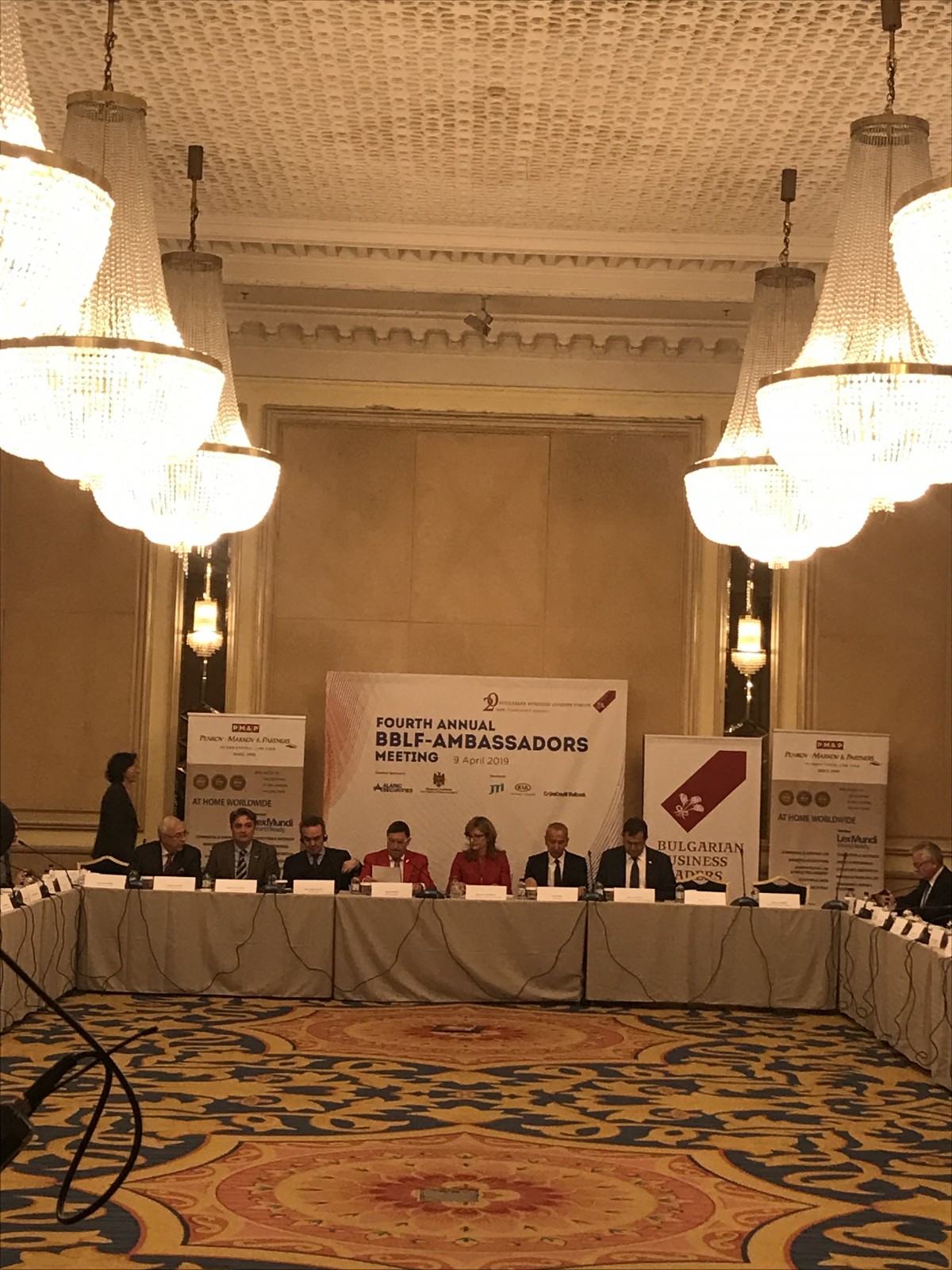 The Fourth Annual Meeting of the Bulgarian Business Leaders Forum with Ambassadors on "Bulgaria in the Eurozone" was held today in the Balkan Hotel. The event is under the aegis of the Ministry of Foreign Affairs and in partnership with the Embassy of Italy in Sofia. With the initiative, the BBLF aims to provide a platform for dialogue with the members of the Forum with the diplomatic corps and senior representatives of the executive. In the focus of the discussion this year was the topic of Bulgaria's accession to the euro area and the expected positive effect on the economy.

The guests of the discussion were informed about the concrete steps taken by the government for Bulgaria's entry into the currency union and learned about the experience of European countries by their diplomatic representatives. Another important accent was the effect of joining the euro area on the country's economy, foreign investment and foreign trade relations.

According to Maxim Behar, Bulgaria is full of young, ambitious and innovative people. who find new niches for creating and developing a successful business. Our joining the European Union has made our relations with other member states easier and with more opportunities to integrate our economy. As the second most important currency in the world after the dollar, the euro would increase our investment potential in the information technology, professional business services, and automotive industries. BBLF members are unanimous that the combination of investment and innovation will lead to state leadership.

Iravan Hira concluded that four things are most important to business success: predictability; stability; clear rules and discipline, and transparency. The business unites that the euro area will reinforce these four foundations. It is already a fact that the Bulgarian business is growing, becoming competitive at world level in different markets and the forecasts are optimistic.

Unique Estates is a partner of the event. Among the invited members of the meeting were the Executive Director of the company and a member of BBLF Management Board - Vesela Ilieva, as well as consultants from Unique Estates.