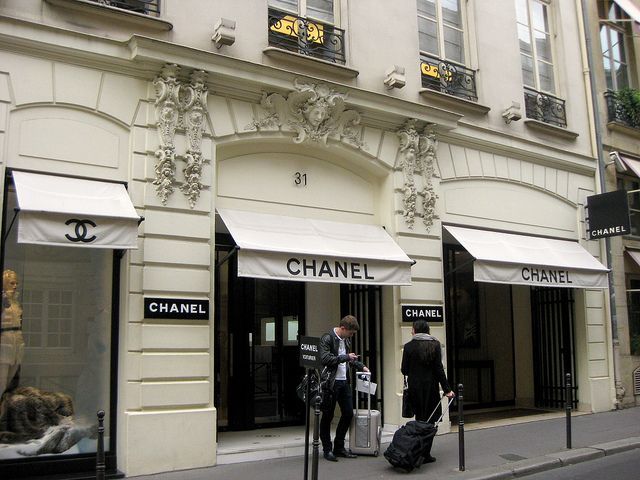 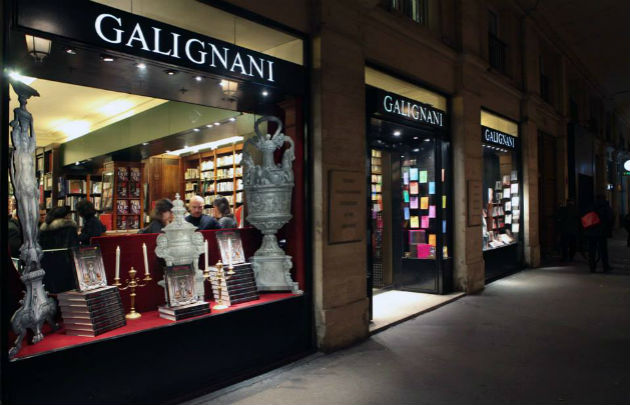 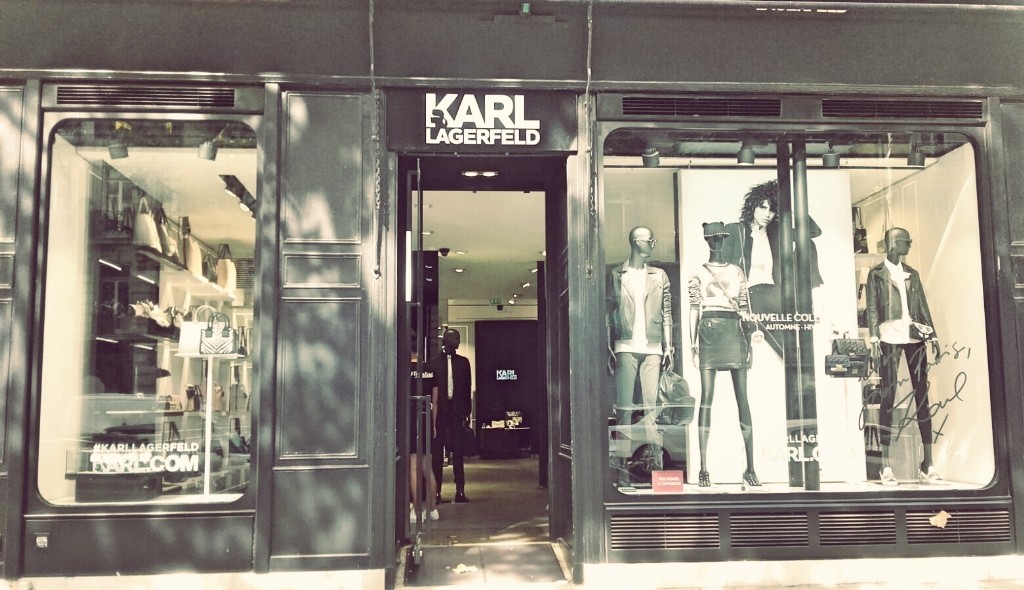 Karl Lagerfeld’s Paris: Where To Visit, Shop and Eat in the French Capital

An unmistakable, unforgettable figure in fashion, Karl Lagerfeld served as the creative director at Fendi and Chanel for decades and launched his eponymous label in 2012. The designer felt a deep connection with his adopted home of Paris. From the day Karl Lagerfeld arrived in Paris in 1952, leaving his native Hamburg behind for good, he called the city home. The places he frequented – restaurants and cafés, high-fashion boutiques, bookshops and art supply stores – were characteristically luxurious. There’s really no one better to take inspiration from if you’re planning a stylish trip to the French capital.

Most recently, for the spring 2019 couture collection, he transformed the exhibition hall into the gardens of an Italianate villa, complete with pool, palms and cypresses. The previous season, he took the fashion week crowd to the beach – yes, there were waves lapping a white-sand beach – to sell his vision for the resort collection. In 2014, for the fall/winter 2014 ready-to-wear show, Cara Delevingne walked the aisles of a kitsch supermarket.

Opened in 1801, this Parisian bookstore has been passed down through six generations of the Galignani family. When he wasn’t designing or shopping for clothes, Lagerfeld came to 224 rue de Rivoli to browse the English-language books that fill the store from floor to ceiling; there’s no evidence to suggest he climbed the rolling ladders to reach for a title on the top shelf, but it’s nice to imagine him doing it in his trademark collar and shades. The shop’s window displays, which change every two weeks, have in the past featured miniature Dior gowns.

Lagerfeld launched his own label in 2012 and with it presented something unlike any Chanel couture or Fendi ready-to-wear collection. Simply named Karl Lagerfeld, it was first stocked exclusively on Net-a-Porter and presented a rock’n’roll aesthetic designed for a younger, fashion-savvy consumer, with prices starting at £50 ($65). Today, the line boasts standalone stores worldwide. The Saint-Germain store on the neighbourhood’s famous boulevard, which should feature on the itinerary of every shopping trip to Paris, is just a stone’s throw from the label’s headquarters and one of the best oyster bars in the city, Huîtrerie Régis.

Speaking to Harper’s Bazaar US in 2012, Lagerfeld namechecked La Maison du Caviar, where he was often spotted dining (presumably on the signature salmon and caviar) with A-list celebrities such as Katy Perry. Opened in 1956, the restaurant was renovated in 2018 by OITOEMPONTO; Jacques Bec and Artur Miranda, the duo behind the project, describe their design as “a hymn to timeless luxury, a cruise in the Paris of the 1930s, the spirit of the Normandie liner, the fluidity of streamliners, the chic of the Orient Express and the dashing glamour of the 1950s”. This, and its location in the Golden Triangle (the city’s fanciest shopping district), has kept it in favour with Paris’s style elite.

Rue Cambon is synonymous with Chanel. It’s where founder Coco Chanel opened her first boutique at number 31 in 1918 and where the couture headquarters and atelier are still located today. The four-storey townhouse, designed to Chanel’s specifications by architects Louis Faure-Dujarric and Pierre Figarol, remains more or less unchanged but, in November 2018, the brand opened a 1,000-square-metre space next door, somewhat confusingly, at number 19. The modern flagship is home to ready-to-wear, accessories, fine jewellery and beauty. When Lagerfeld died in February 2019, after 36 years with Chanel, fans gathered here to pay tribute to the designer’s life and work.

Café de Flore, a historic, literary establishment on Paris’s Left Bank, serves a classic menu of salads, sandwiches, coffee and champagne. These can be enjoyed al fresco with a full view of the shoppers on the Boulevard Saint-Germain, some of whom might just be heading three minutes along the road to the Karl Lagerfeld boutique.

Owned by brothers Jean-Louis and Gilbert Costes, of Hôtel Costes renown, and with interiors by Christian Liaigre, La Société, as its name might suggest, is considered one of the key places to see and be seen in Paris. There’s a traditional brasserie-style menu served over lunch and dinner but, after dark, it transforms into something of a party destination, where a crowd that will sorely miss Karl ‘The Kaiser’ Lagerfeld dance the night away.