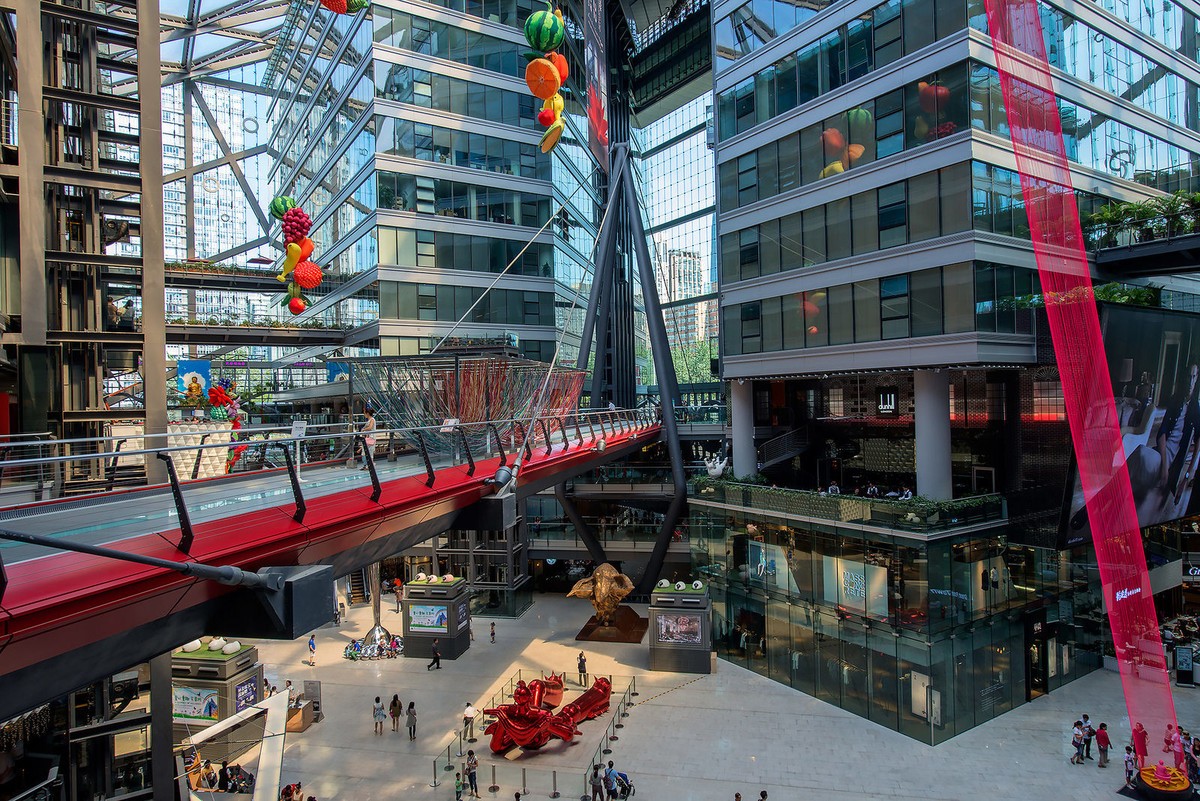 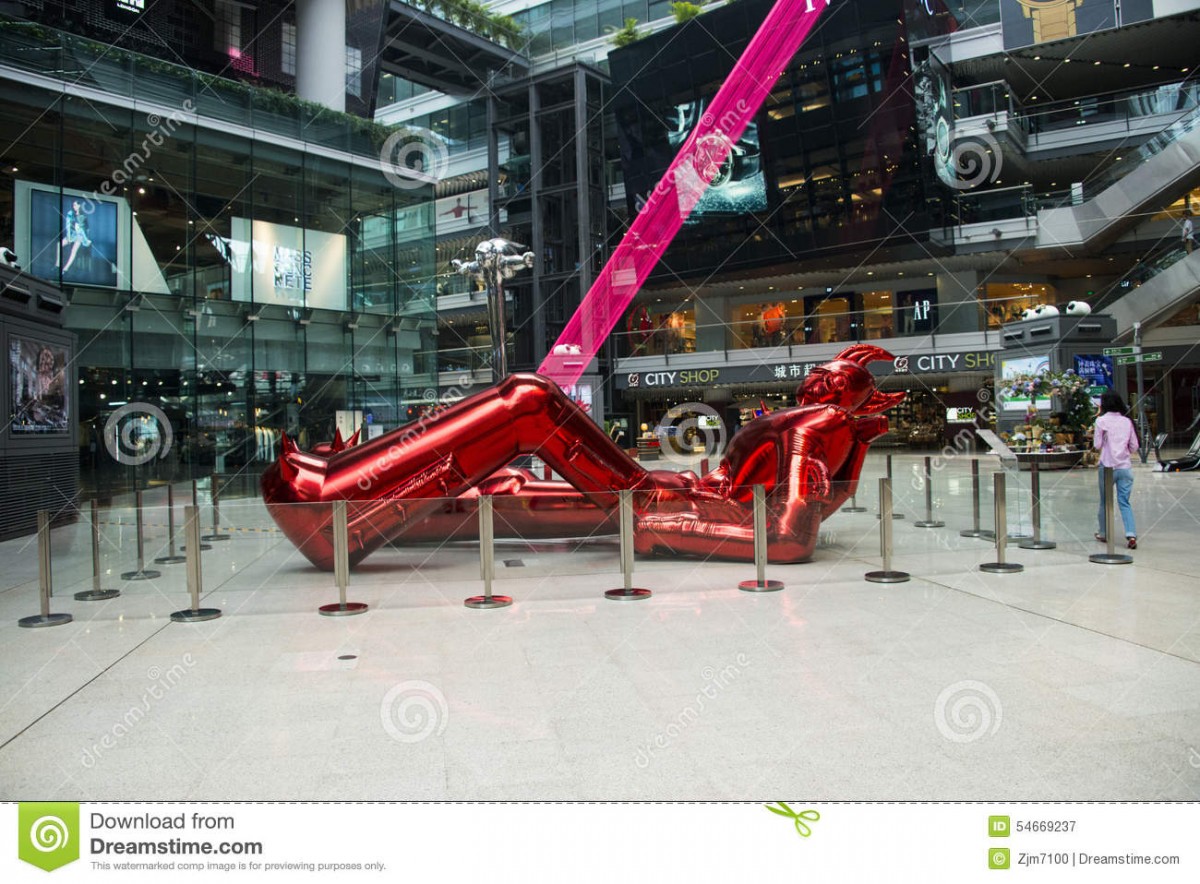 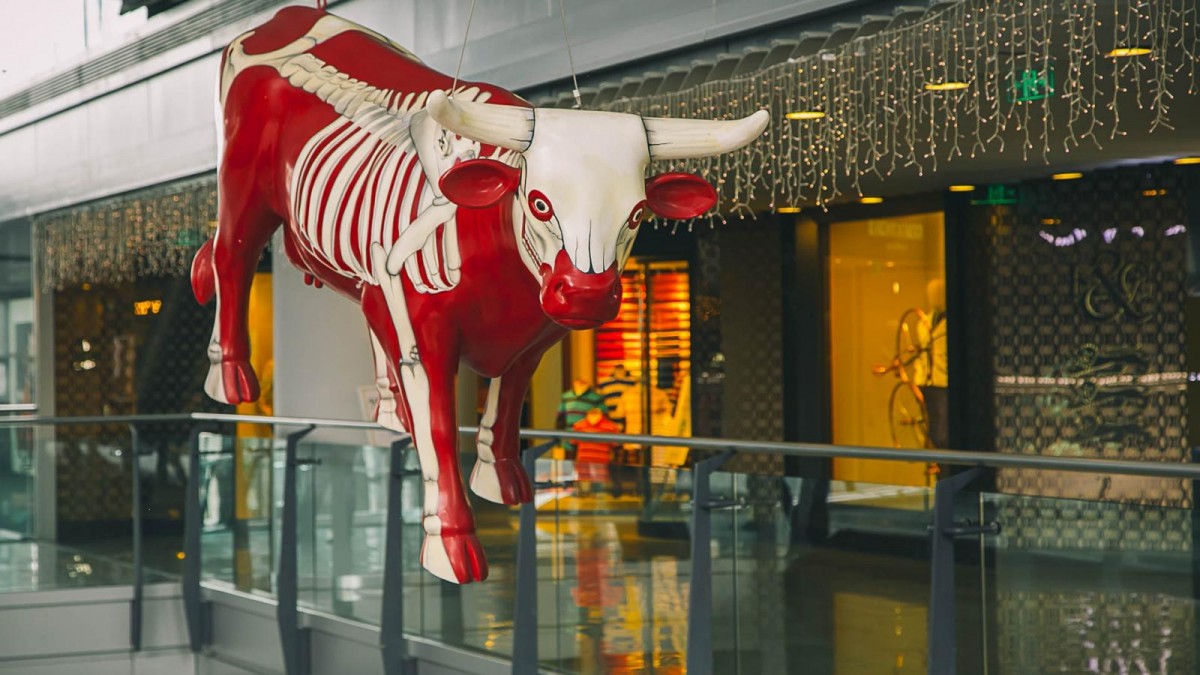 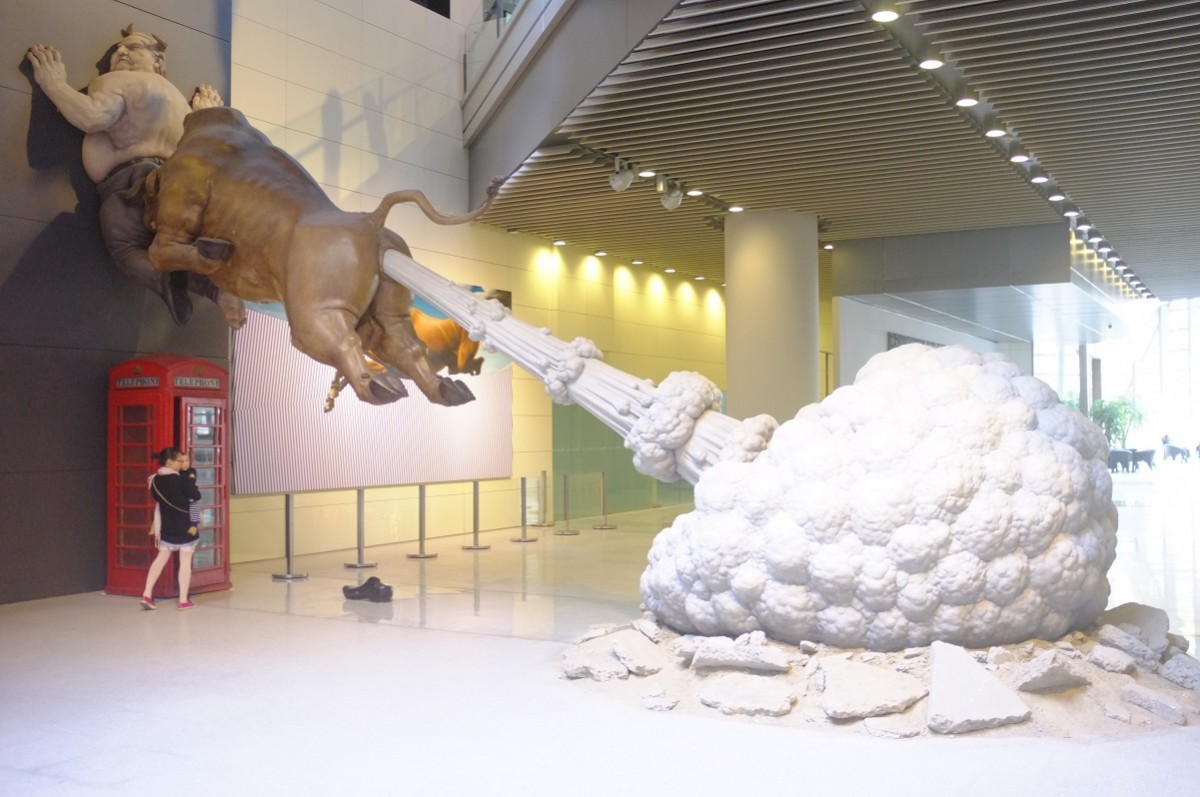 When the family of the famous Chinese businessman George Wong announced his unexpected demise on December 2, 2017, the hundreds of employees in the most artistic shopping mall in Beijing - Park View Green and his many business partners - sadly accept the fact that after his death the recipe for successful cohabitation between art and trade will undergo a major transformation. And it turns out that way. A few months later, Wong's heirs, who have been named one of Hong Kong's richest businessmen and an industrial innovator, are selling the leading stake in a Chinese company close to the government that is currently changing Wang's aesthetics and business direction. "I'm pretty sure I do not follow rules. I create new ones, "says the man who created one of the most interesting malls in the world, turned him into a giant gallery, and as a bonus to his beautiful creation added a hotel - a real jewel called Hotel Eclat. It hosts all the big stars who do not miss China on their world tour - promoting their films and why. The hotel is located in the heart of the brightest, most welcoming and energy-efficient building in Beijing, Park View Green, known as the "Wong Pearl".

The story
George Wong is an exception among the modern Chinese rich. It has an enviable taste, does not save money to make things beautiful and is not afraid to self-ironize. She lives herself as the "black sheep" of the hotel industry, although the possession of several hotel chains in Hong Kong, Beijing, Taiwan and Singapore is a small part of the family business inherited from her famous father, Juan Chou-Shuiyuan. "When I develop an idea, whether it is a building, a property or an exhibition, I always look for a different angle. I do not follow rules, I invent them. I'm not afraid to risk. Somehow, my tactics in business reminds a lot about the language of modern art. I try not to repeat what others have done or done - the only sure way to make a revolution someday! "Said the late George Wong in an interview with his business strategy. Hong Kong's eldest son of one of the legends in the construction business, and undoubtedly the richest man in Hong Kong, inherited the family's DNA for good money management and smart investment, adding to it something that is his patent - finding the successful formula for perfect coexistence between art and business. The first step in this endeavor is by investing a lot of money in collecting a collection. He is Salvador Dali's largest collector in Asia, has canvases by the most famous Chinese masters, over 10,000 paintings by modern Chinese artists, and several hundred sacred ancient stones with Buddhist inscriptions.
After opening his pride in the beginning of 2014 - unusual as a design, interior decoration and a completely sun-filled building - a combination unlike the Chinese capital, Wong decides to add to this so exotic mall another interesting investment, in this case your own art collection. So the place where every modern person spends an enormous amount of his time turns into an artistic experience. A stroke which, according to Wong, adds much to the sense of aesthetics and morals of each of its visitors. "Everyone, when touched by the beautiful, becomes an idea better and wiser. I believe this and for this reason I have created Park View Green as another type of mall. Mall - gallery. The success of this formula gave me the strength to continue the project with the opening of a hotel in Taiwan with a museum and a similar mall in Singapore. I have plans to deploy such an empire on a giant scale, but only time will tell if I've succeeded! "
It is the time, category so loved by artists, in which Wong invites admiration and money, cheating on the Chinese businessman who is divided with this world and his dreams in an early December morning when he dies in his dream, beaten by a heart attack. Among his many covenants, the famous phrase "I'm not the right person to work in the public sector."

The art collection
"People often ask me why do you invest so much money in Dali?" The answer is simple and unexpected: "Among the valuable possessions in my collection that are thousands, it is the cheapest possible and the best that can be found in the art market at a reasonable price. And his contradictory nature, his madness and eccentricity, only raise the interest of my main audience - the Chinese one. Imagine having come to one of the world's largest galleries, completely free of charge. This is the secret of success here!".

"Every time I sell something from my collection -  I regret. I made the decision not to do it anymore. Instead, I increased my collection and added to the art wine, cigarettes, whiskeys and watches. I am a simple man who loves his business and his life and has the rare opportunity to bring them into a perfect union! "