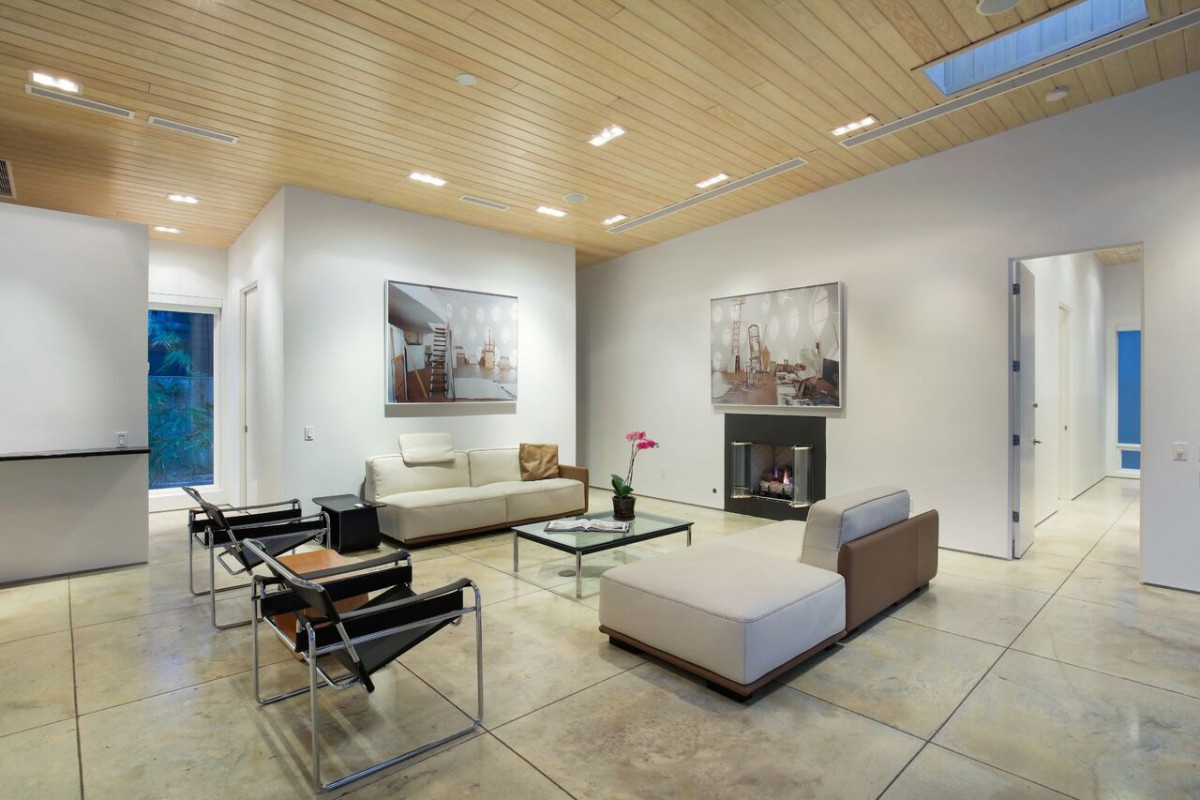 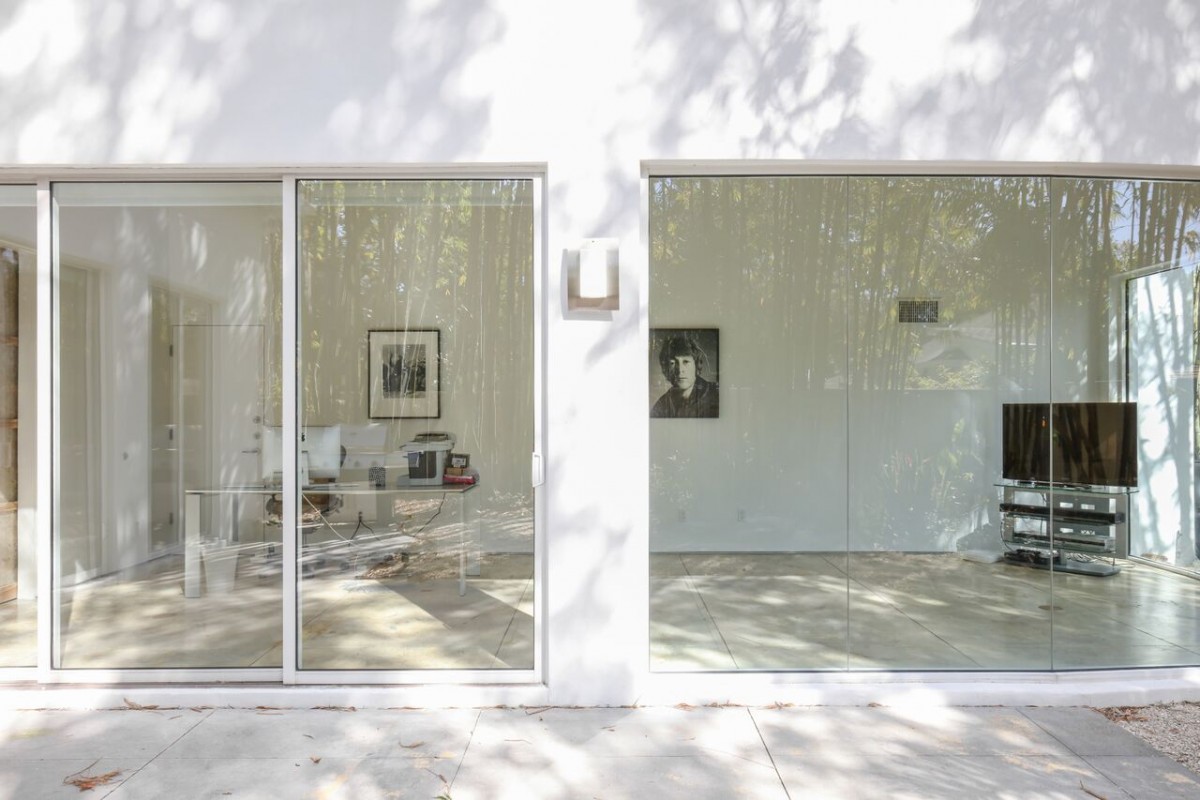 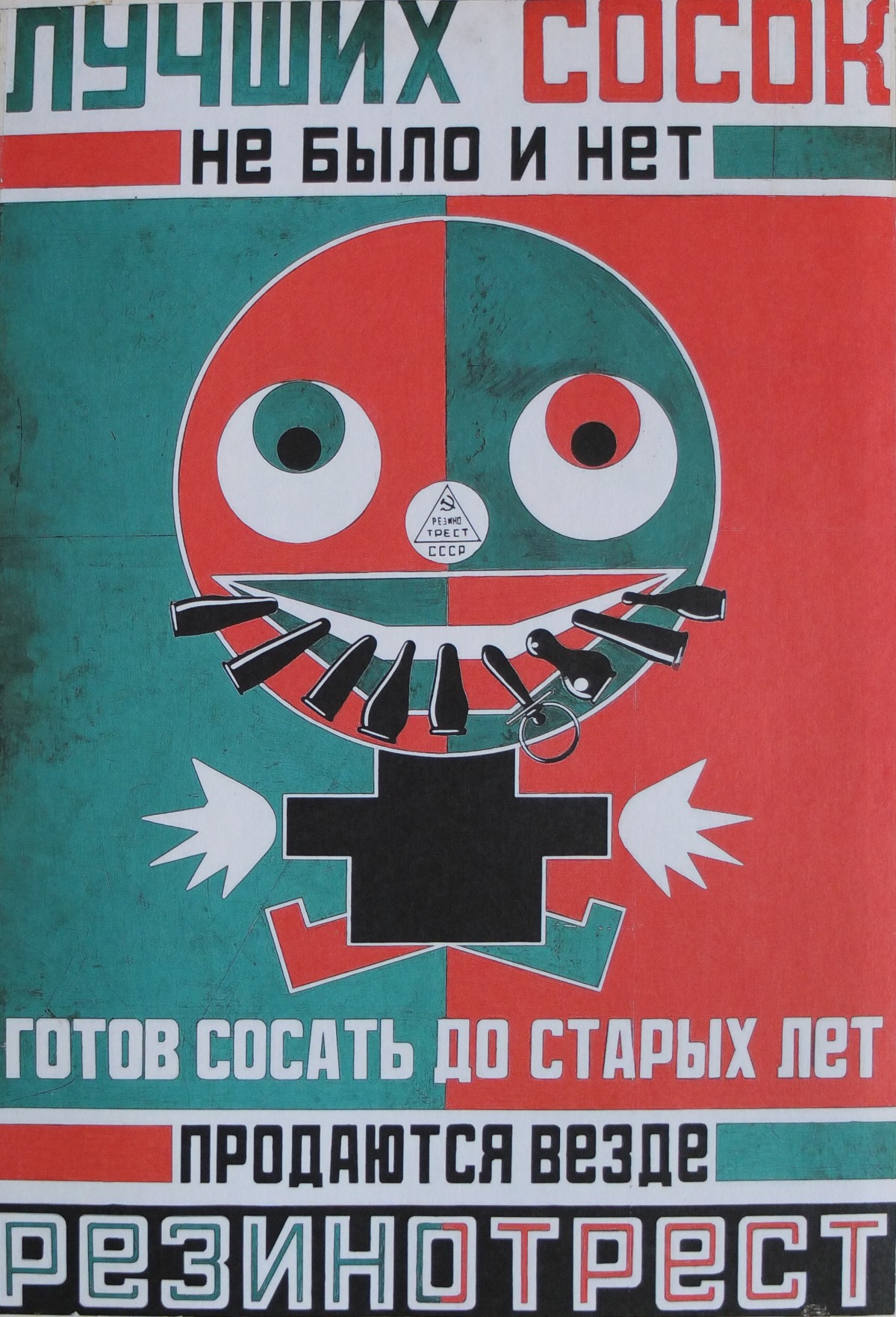 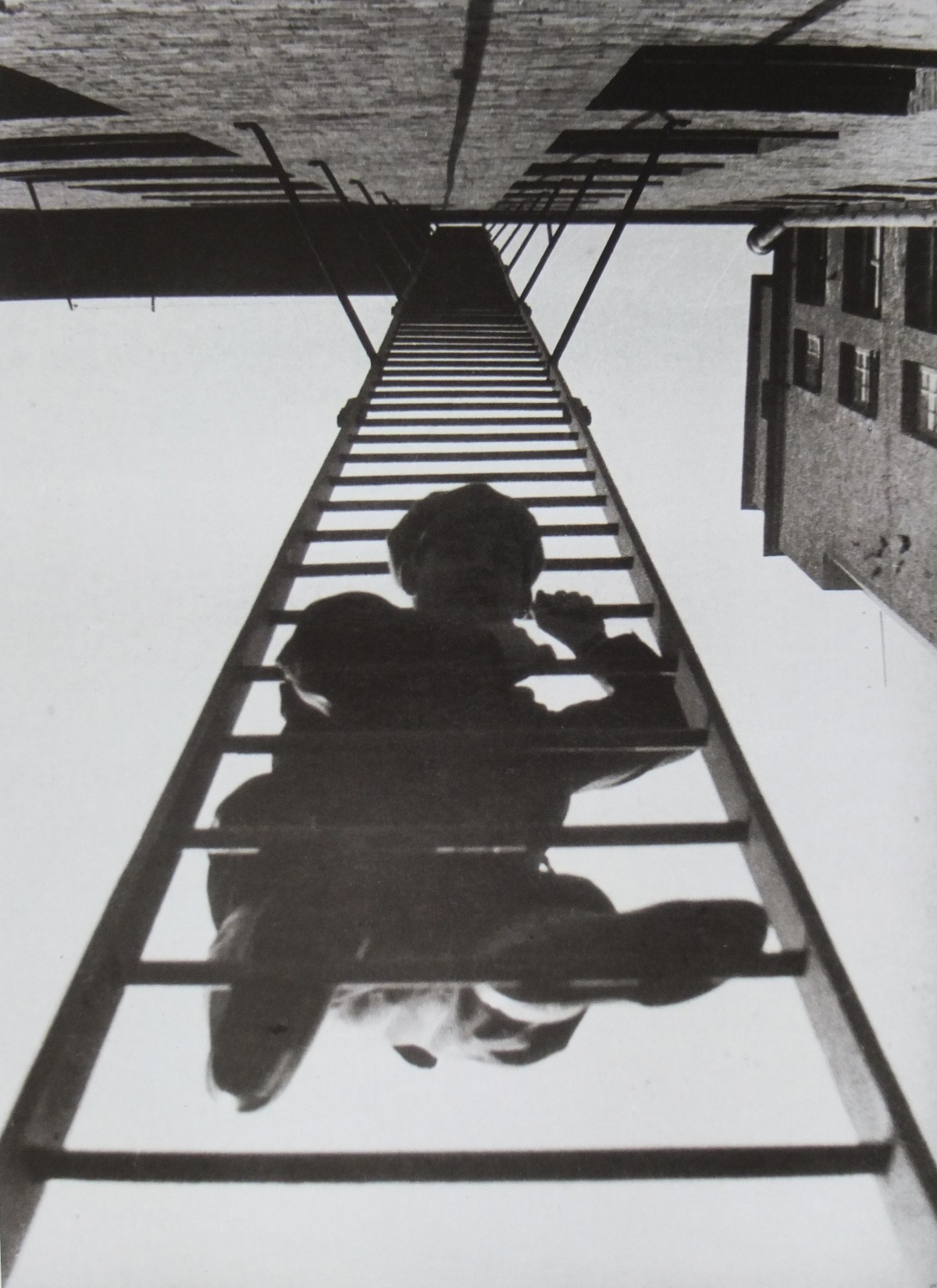 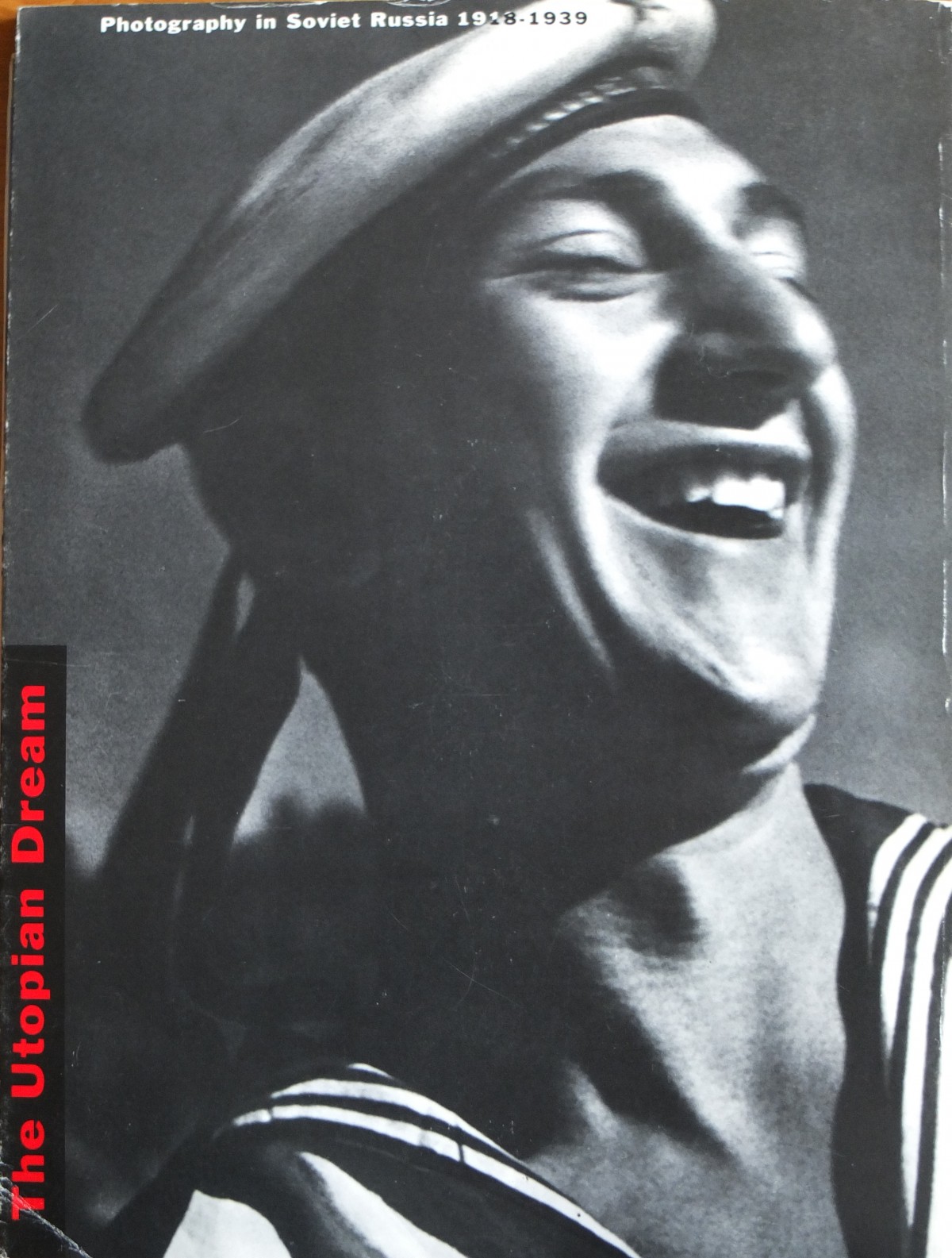 About photography and the spirit of collectibles

Howard Schickler has been a collector of photography since the 1970s. His interests cover various historical periods and eclectic themes - from the Indians in America, the French primitive photography and the early photographic practices, the history of golf in Scotland and the US, the Russian vanguard of the 20th century, to photography with space themes. He succeeds in combining collectibles with his work in the field of real estate. In the 1980s and 1990s, he focused on commercial and commercial properties in Los Angeles. He was a partner in a company that renovated office buildings and multi-family houses. In the last decade, he has focused on architectural modernity in the United States.

Georgi Neykov is a photographer, collector, curator. After 1989, he lived and worked in the United States, and for several years he was again in Bulgaria. For years he has been part of the team at the International Photographic Festival in Houston, Texas - one of the most prestigious events in the world. There are over twenty solo exhibitions. His photographs are owned by museums and private collections in the United States, Mexico, Germany, France and Japan.

GN: Mr. Schickler, you started collecting photographs in the early 1970s. I guess, for the same reason as most of us - of love for this art. Vintage art photography was not as popular as it has been in recent years. It was certainly not that expensive, but such photographs were not easy, as there was no market for them. Was your decision to engage in real estate motivated by your desire to fund your collectible passion, or have both been complemented?

HS: Certainly artistic photography looked very different then (in the 70's). These were analogue times. You could go to Ansel Adams, at them, at his home in Carmel Highlands. If I do not lie, most of his famous 16x20 photographs were worth $ 150-300. Many of the lesser-known photographers, who are now exclusive names and sold very expensive, did not sell well at all - remembering how I bought small pieces of their masterpieces at prices from ten to 100 dollars. But the financial aspect was never moving for me, because at the time, the dealers and the collectors had no idea that the market would grow so much. I was motivated by the love for this type of art and the respect I have for his story. Real estate was something quite separate. Actually, after I started working in this field, it was much harder to collect because I did not have enough time to go to photography auctions in New York and London, as I did in the 1970s and early 80s. There was even a period when I did not follow the photography market so closely and missed some opportunities to create a significant collection of masterpieces. But by the end of the 1980s I was traveling a lot in Europe and Russia, where I saw new opportunities for collectibles.

GN: When we met in the early 1990s, you started traveling to Russia. You have an exclusive collection of works by Russian constructivists, not just photographs, but also books, magazines, posters and artifacts. You have also found your Manhattan Gallery, dedicated to these works. For me personally, the feeling of being so close to the most important works of the Russian avant-garde, both in New York and later in Los Angeles, was particularly impressive. How do you make such a decision: investing so much money and time in building a collection that was then far from the notion of significant photography in the US (though there were also a lot of Russian art from that period in the MOMA and Getty Museums)? Was it not a great risk, both financial and emotional, to orient yourself in this direction? For the same money, you could make an excellent investment in an uninhabited property in New York, or get an aluminum factory in Russia that is guaranteed to turn you into a millionaire.

HS: The risk is always high, both in financial terms and in time. You dedicate a significant part of your life to some kind of speculation, which at best will reach a small number of people. But to me it has always been an adventure, a way to tell stories through collections, to do something that few have done so far. I did not follow a formula. I preferred to create it myself. There was no way to go before me. I'd rather have it myself. If I had bought a property in New York then it would certainly have been a better investment. For an aluminum factory in Russia I'm not so convinced. But I have always thought the art of collecting is to find niche topics, those that are as far from the general idea of ​​what is popular and mainstream. In the early 1990s, it was Russian photography.

GN: Creating a collection is something very personal: you add a different meaning, you are telling a whole new story with already existing stories (photographs). The collection begins to lead its own existence and, as any, has its beginning and end. Some have a happy ending (in museums), others not so much (in battles or garbage). What advice would you give to someone who is still starting to be a collector? How and where to start, considering how drastically changed photography, both conceptually and technically?

HS: The collection is a living organism. My advice to the novice collector is to be insatiable in educating myself, which means going on constantly to exhibitions, museums, galleries, and photographic exhibitions. To read photographic monographs and stories. To see and feel what excites him on a personal level. Set up a budget and plunge into the deep waters with a clear consciousness that it can make some mistakes (it still happens to me) and that she can always redirect the course of her collection by selling old acquisitions. Who thinks that everything that is worth collecting is already somewhere in the collection is totally misguided. I think it is the opposite. New horizons open up - new photographers, themes, narratives of historical value waiting to be discovered every day. The big galleries and auctions dictate the taste of the market to make collectors think like them and buy the same works again and again. To follow market leaders is probably a good strategy for short-term investment. But the real spirit of collectibles is to tell your personal story.