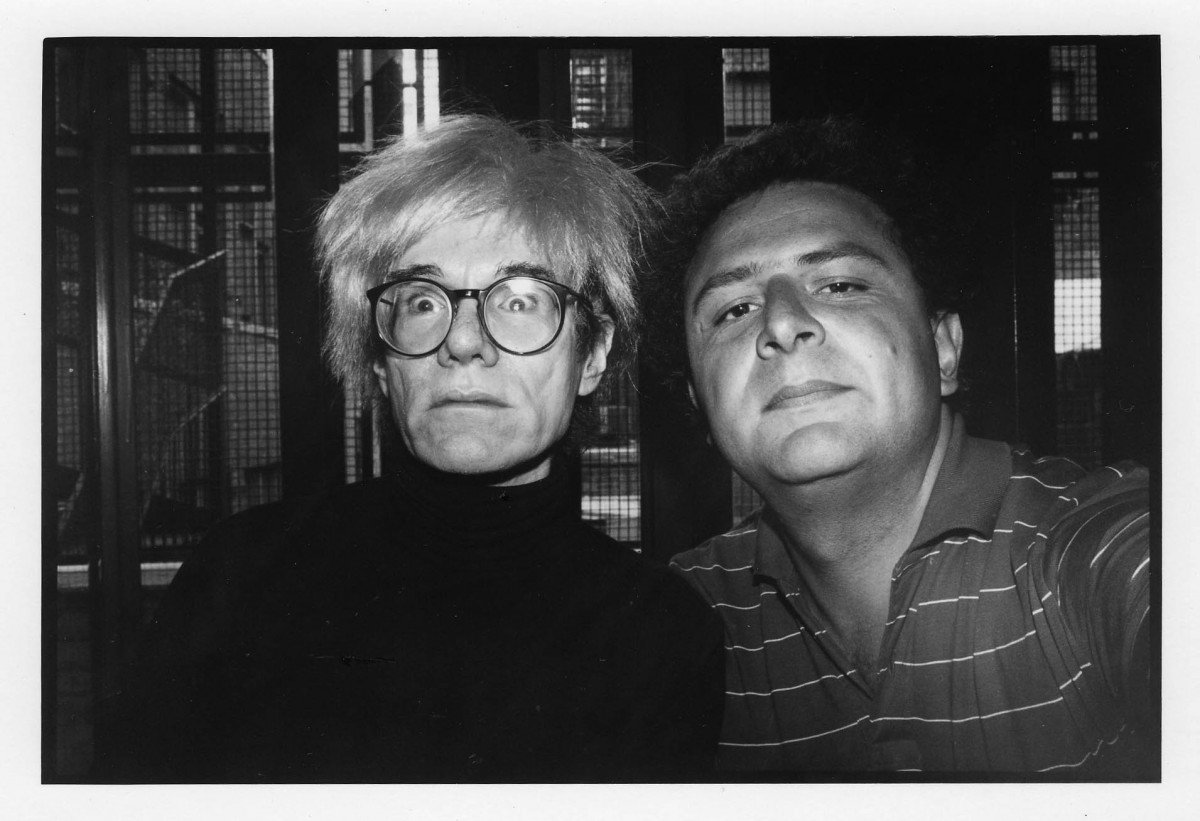 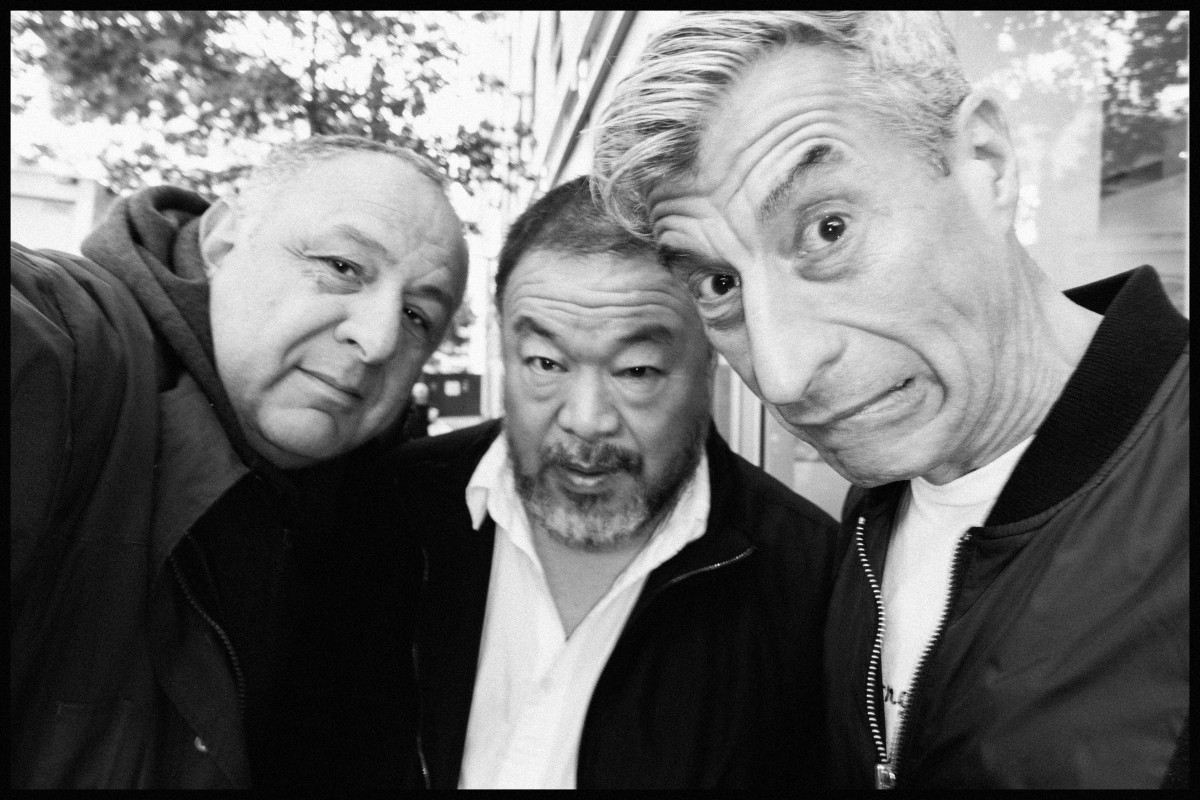 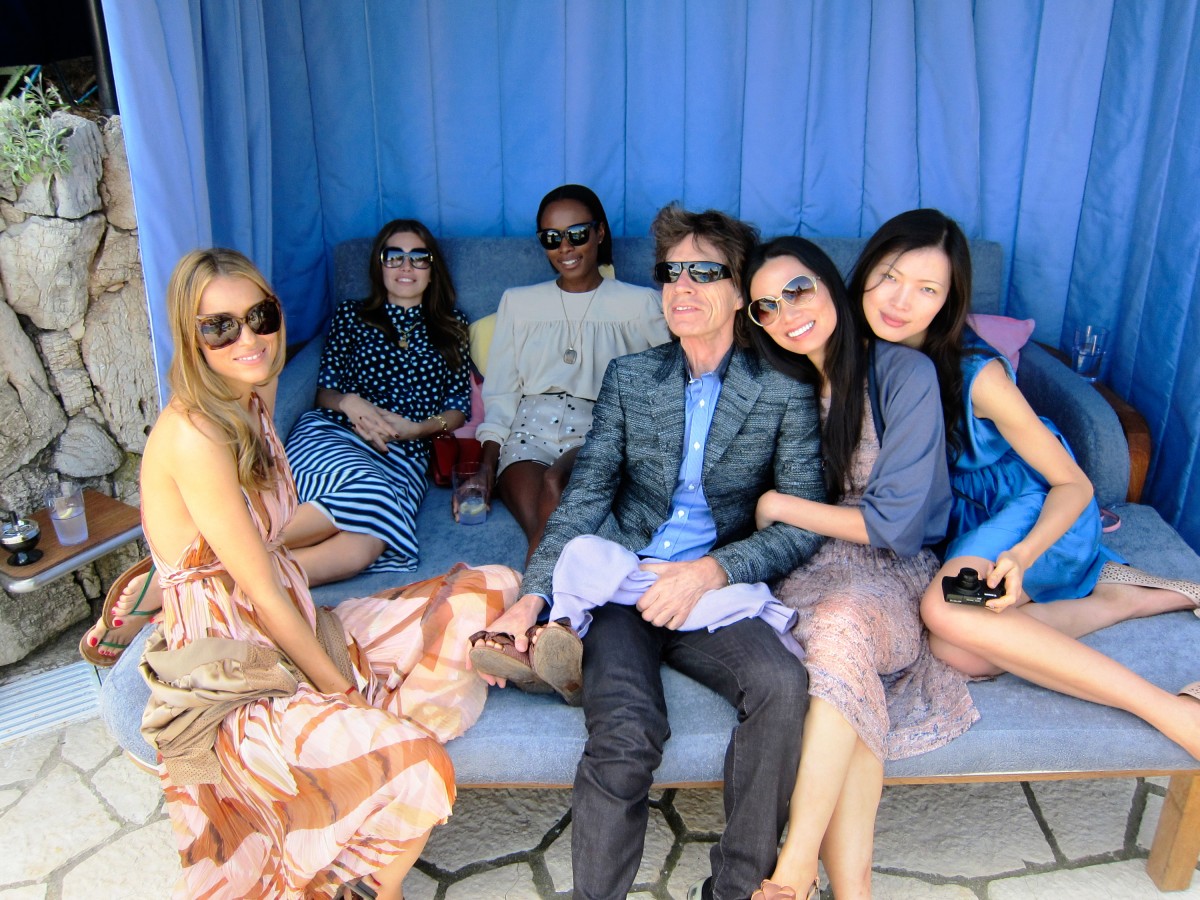 Jean Piggozzi, the biggest collector of African art, is collecting memories at an exhibition
In the summer of 2017, the Louis Vuitton Foundation in Paris presented the first major exhibition of African art, created entirely by the invaluable possessions of one of the world's largest collectors and a famous world lion - Jean Piggozzi. Recognized in every company due to its remarkable stance - a height of more than 1.93 cm, the generous laughter and the curious eyes that cross each hall with amazing speed and happiness. Pigo is a paparazzi of the rank of an artist because he does not wait for the stars to be ambushed, but shoots them while enjoying his beautiful mansion on the French Riviera, with a pool that gives his name to the artistic exhibition "Party by the pool" the Munich Immagis Gallery.
If it is to be presented in all its completeness and significance, Jean Pigoci's business card must include - first friend of Julian Snabel and Alexa Weidelski, a regular visitor to the famous Studio 54 and preferred host for Bono's summer vacations, Mick Jagger and the late Helmut Newton. In fact, the first exhibition of footage from the pool and Jean Pigotsi villa in France was presented at the Helmut Newton Foundation in Berlin. During his lifetime, the artist of erotic photography was among Piggits' favorite interlocutors, whose artistic nickname among his most beloved friends was the "bear". His debut as a photographer begins with a camera - a gift from his father - the creator of the cult car Simca. Thanks to his innovative father, Jean Pigoci receives not only his favorite Laica, which he does not share until today, but also a solid heritage thanks to which he has the unique chance to travel around the world and have a collection of African art noble envy of several world museums and private collectors, including his close friend Mick Jagger. His first serious photography, in Piggies-style, Paparazzo, made in 1973, when he had a chance at a Harvard-based party to photograph the beautiful Faye Dunnaway. Which reminds me that I have neglected to miss an important element of the beauty of women from Piggis' big business card. Chroniclers, for example, know that when Jean Piggotsi comes to a party, he should watch with caution where his camera is directed, and who is the beauty in his arms. The passion for Piggitza's poetry is mastered in Harvard, where she develops total dependence on parties, beautiful women and Cuban cigars. Michael Stewart, John Belushi, Julie Christie, Arnold Schwarzenegger, Sylvester Stallone, Grace Jones, Rod Stewart, and one of his closest friends - the Irish U2 band - Bono, have been featured in his collection of archive footage at the Munich exhibition. . He calls his valuable possession a "visual diary," in which the main players are still close to his heart people. The most famous decoration of these meetings is the famous Villa Doran, located on the outskirts of Antibes, southern France, built on the order of his father Henry by the famous Italian architect and product designer Ettore Sotas in the far 1953. Since June until September the villa turns into an oasis for friends, admirers and business partners who share Piggis' passion for life and everything beautiful in it. So it is no surprise that it is there that they engulf the love flames between Mick Jagger and Carla Bruni, who are experiencing an unforgettable love summer in Piggies' villa. Again, escaping from paparazzi and vanity, takes Piggis' favorite - actress Cate Blanchett. By the way, his neighbor is businessman Roman Abramovich, but people associate Antibes with the famous Pablo Picasso Museum, the house of Nicholas de Stal and Jean Piggotsi. Destiny. No, a matter of taste.
"I've had many unforgettable meetings, but the one I've always dreamed of is with my favorite Howard Hughes. I like how he lived alone, aboard his favorite planes, with his favorite girls, and on the other hand he was a real party maniac. Very close to what I am! ".