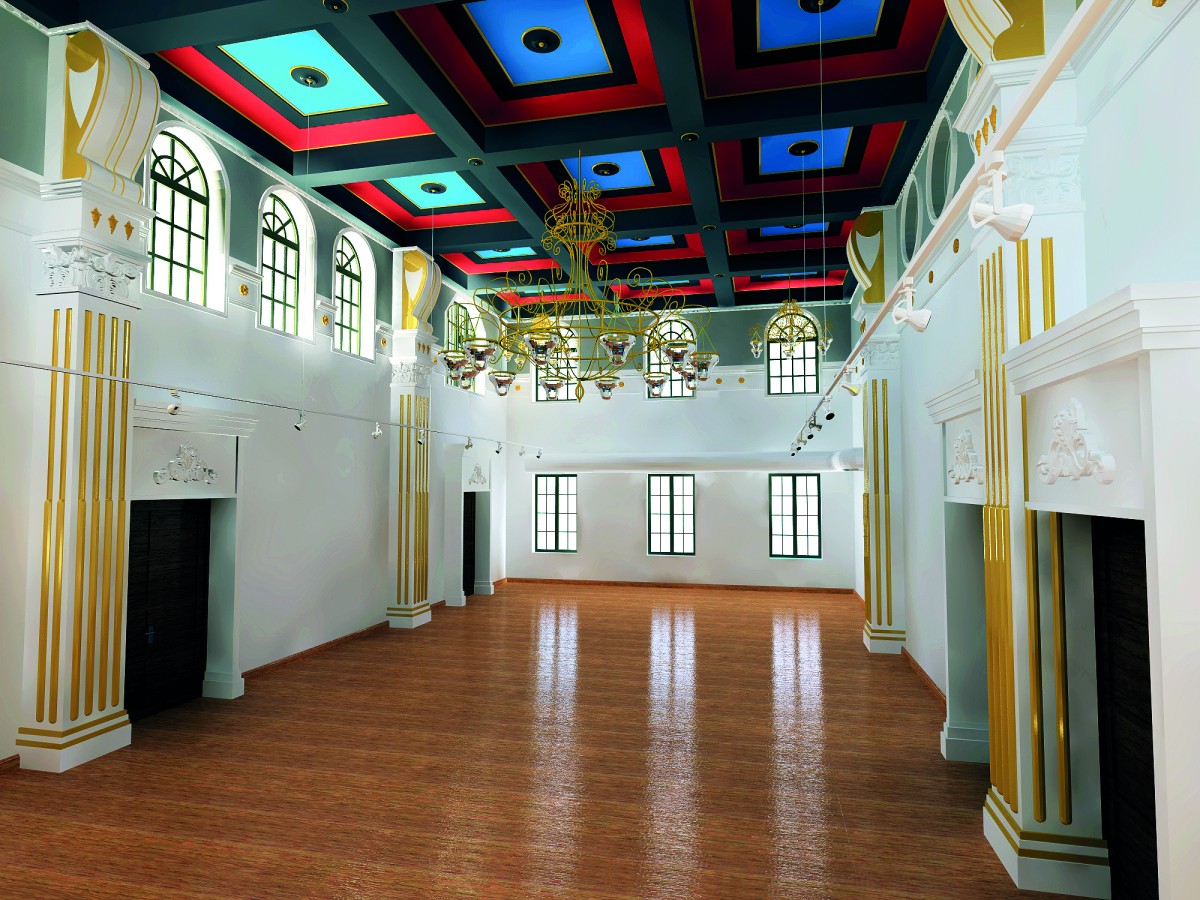 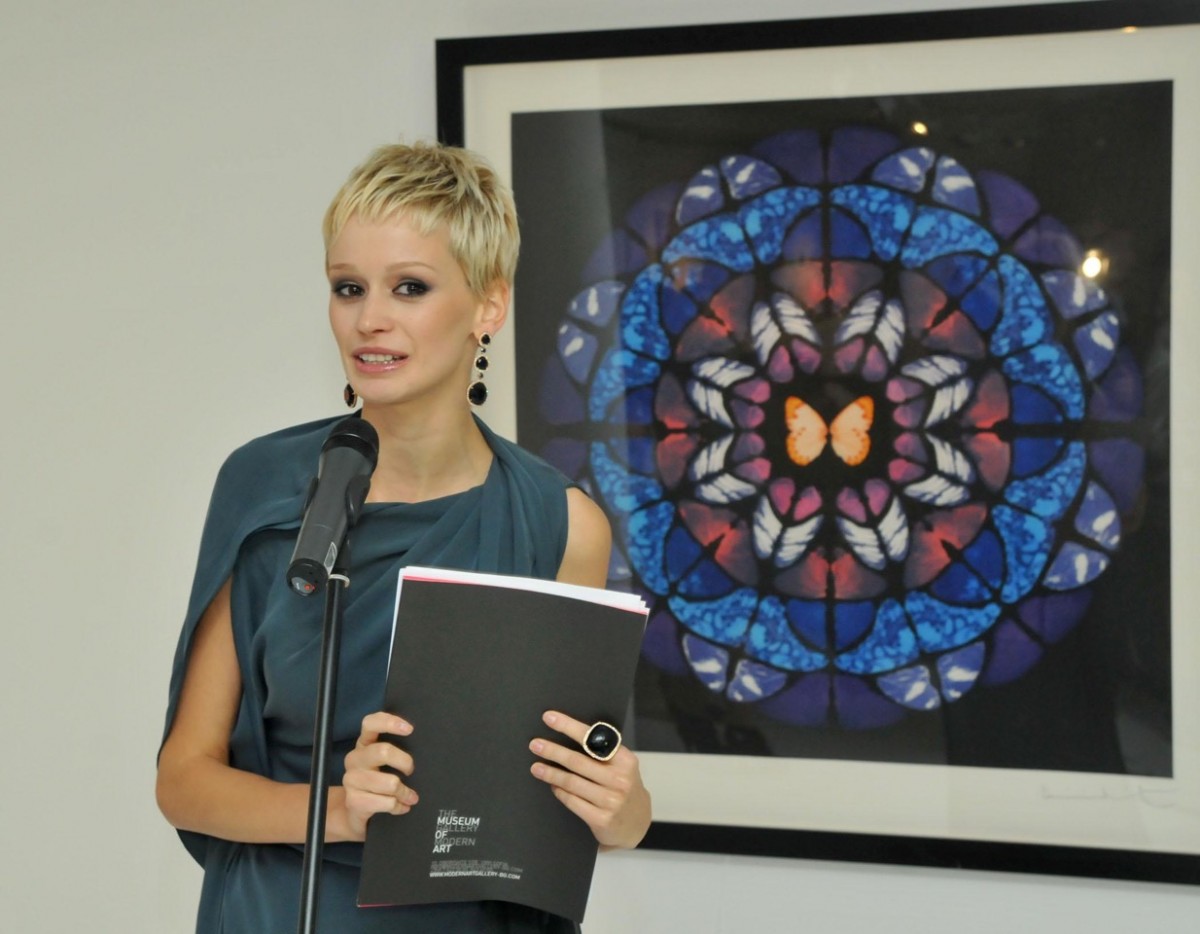 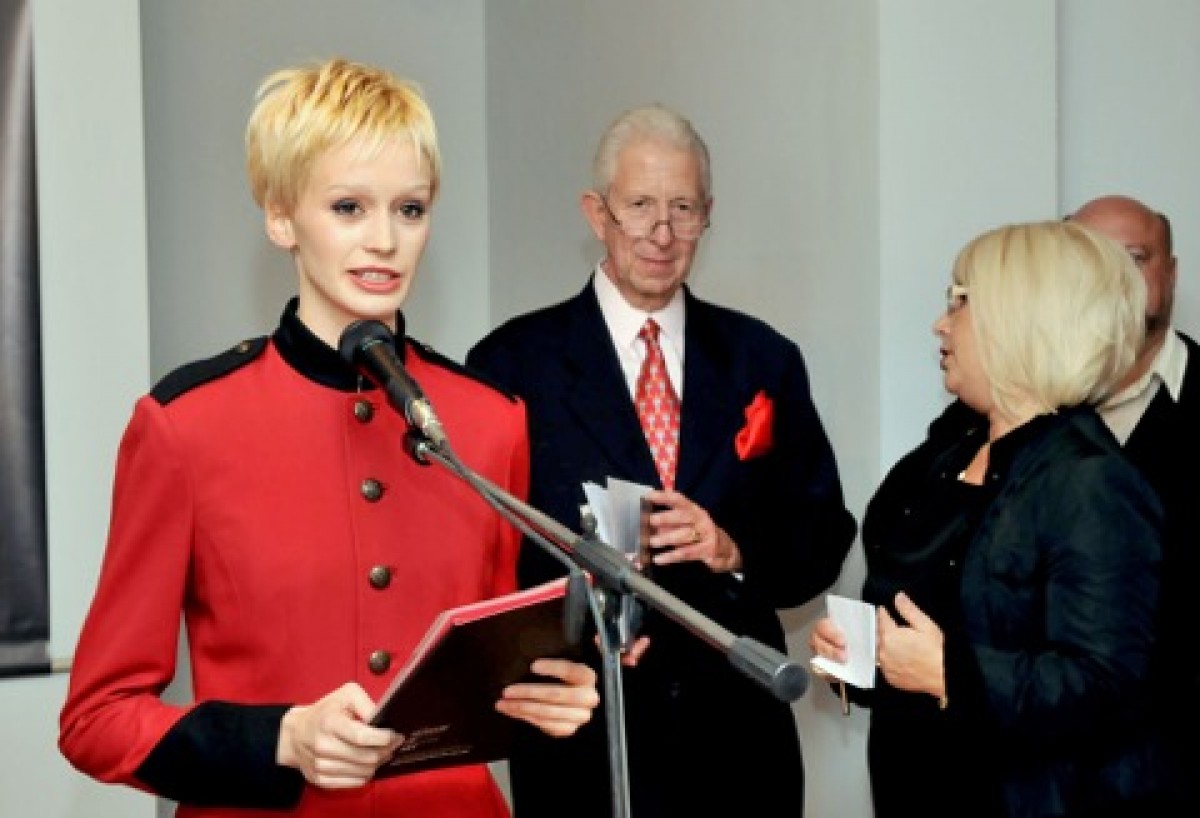 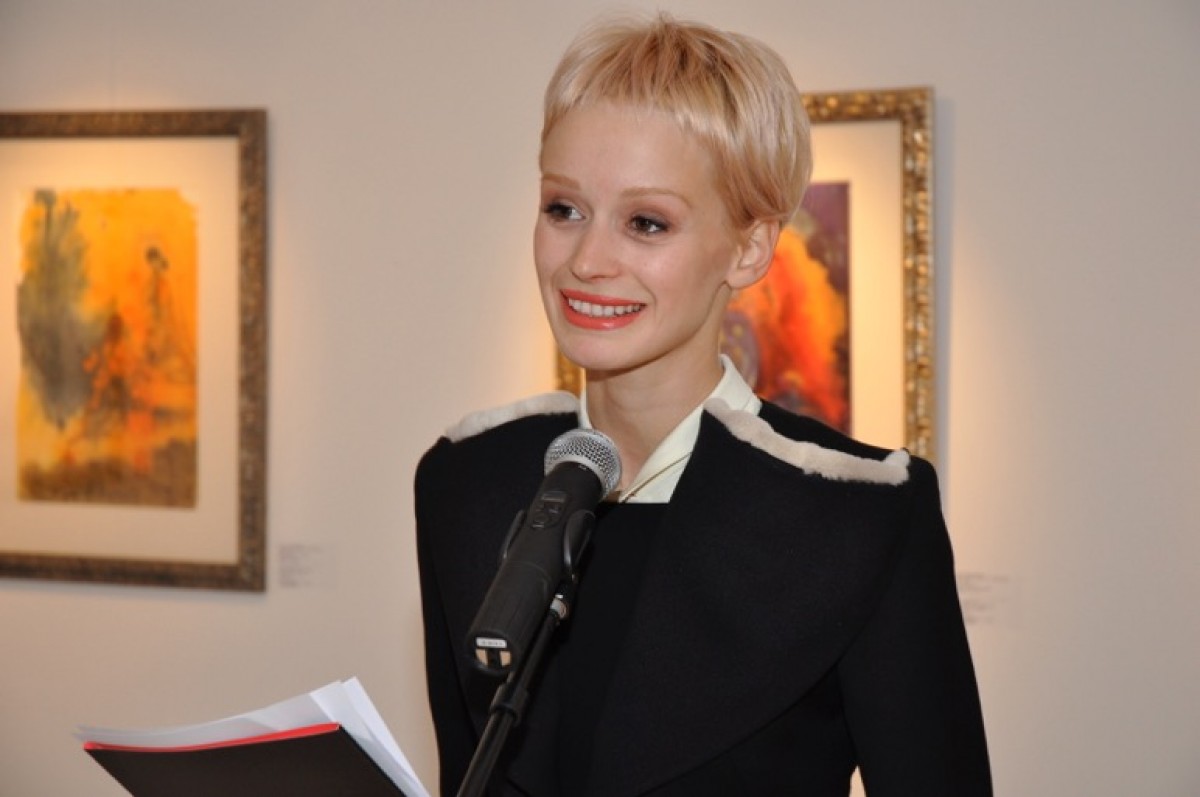 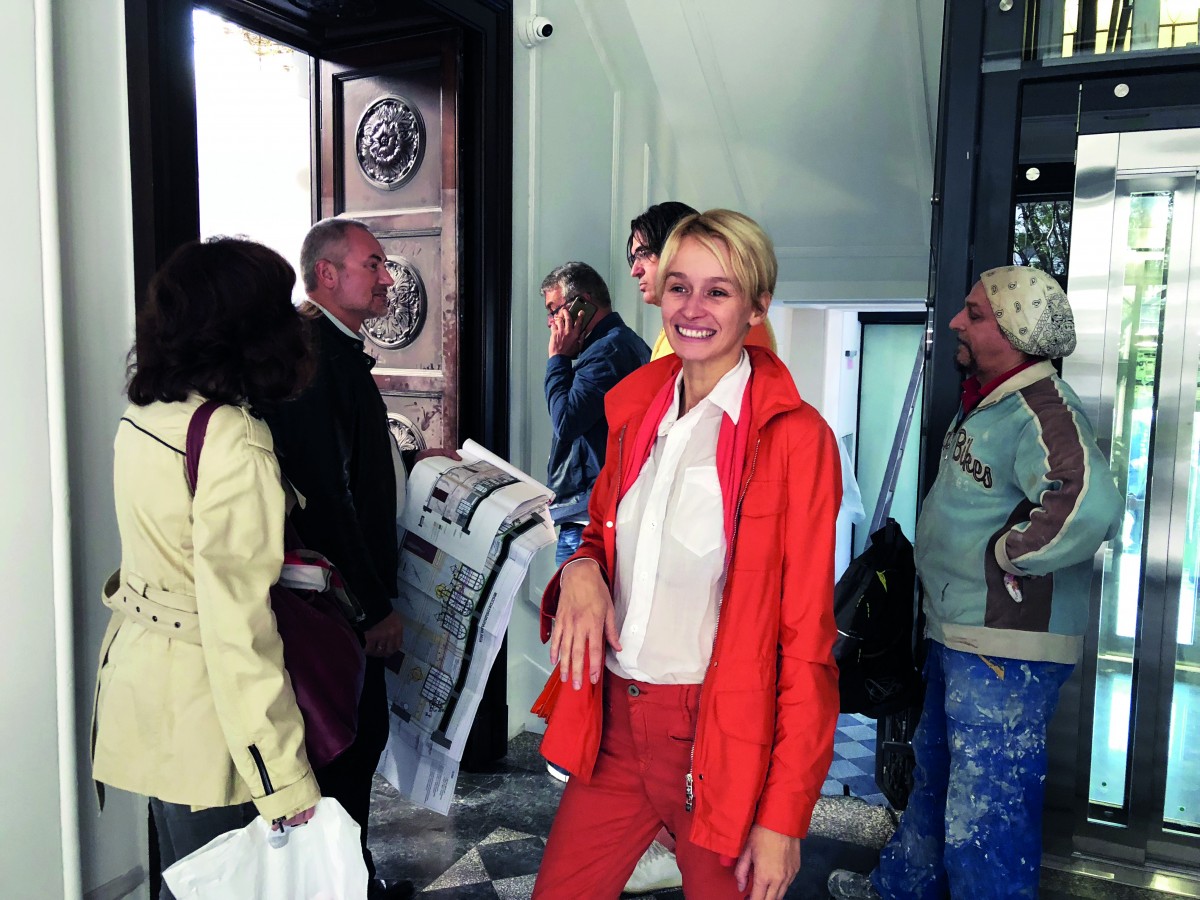 Nearly nine years after she created the Gallery for Modern Art in Sofia, Denitsa Atanasova-Gergova surprised with a new art space. Designed and presented as a Center for Culture and Art, the new art center occupies the name of the capital city - OBORISHTE 5 - Gallery and Hall.
The art space, which is housed in the building of the former Music School, has the ambition to become an active center of culture and art and to continue in the spirit of its predecessor in this respect - the Gallery of Modern Art. During its existence, in the halls of the gallery, Denitsa Atanasova-Gergova and her team organized exhibitions presenting the works of Pablo Picasso, Salvador Dali, Juan Miro, Sir Peter Blake, Hunt Slonham, Mark Quinn, Andy Warhol and Damien Hurst. Thanks to their close friendship, Picasso's granddaughter, Diana Picasso, is also visiting Sofia.
For the opening of the new space planned at the beginning of November, Denitsa Atanasova-Gergova organized an exhibition of American artist Stephen Wilson. "For years, the whole building and the unique and saloon hall have been neglected. The new project will return this cultural heritage to Sofia. Our idea is for the hall to become a center of culture, in a collection of excellent artists, creating in all genres of contemporary art ", presents her strategy Denitsa Atanasova-Gergova.

Past tense
The 5 Oborishte Street building was built in the early 20th century to be the Opera Italiana Pro Oriente Institute, with the main purpose of spreading the Italian language and culture. The first sod is made personally by the Pope Nunci Roncali, the future Pope John XXIII. There is also a Catholic chapel in the building. Later, he became the home of the Music School in Sofia. The hall is famous as one of the few acoustic halls in the city.
"The project is to develop and enforce OBORISHTE 5 - Gallery and Hall as a place where audiences and artists connect. For this purpose, we will prepare an active cultural program, including music, dance, literature, cinema, fashion and fine arts, as well as presenting innovative ideas and projects. We would like to bring the audience to the values ​​of our time, "commented Denitsa Atanasova-Gergova.
Her ambitious plans include the idea of ​​organizing public events as well as events for members of the gallery only. "We want to have a subscription program for our regular visitors. There will be exhibitions, theatrical and musical performances, lectures, readings and more. We will make efforts to develop programs such as workshops and workshops to provide access to art for the youngest. The saloon hall will also be rented for private events and dinners, corporate receptions, seminars, and more. "
OBORISHTE 5 - Gallery and Hall has another hall in the building, where a permanent exhibition of the Gallery will be housed.