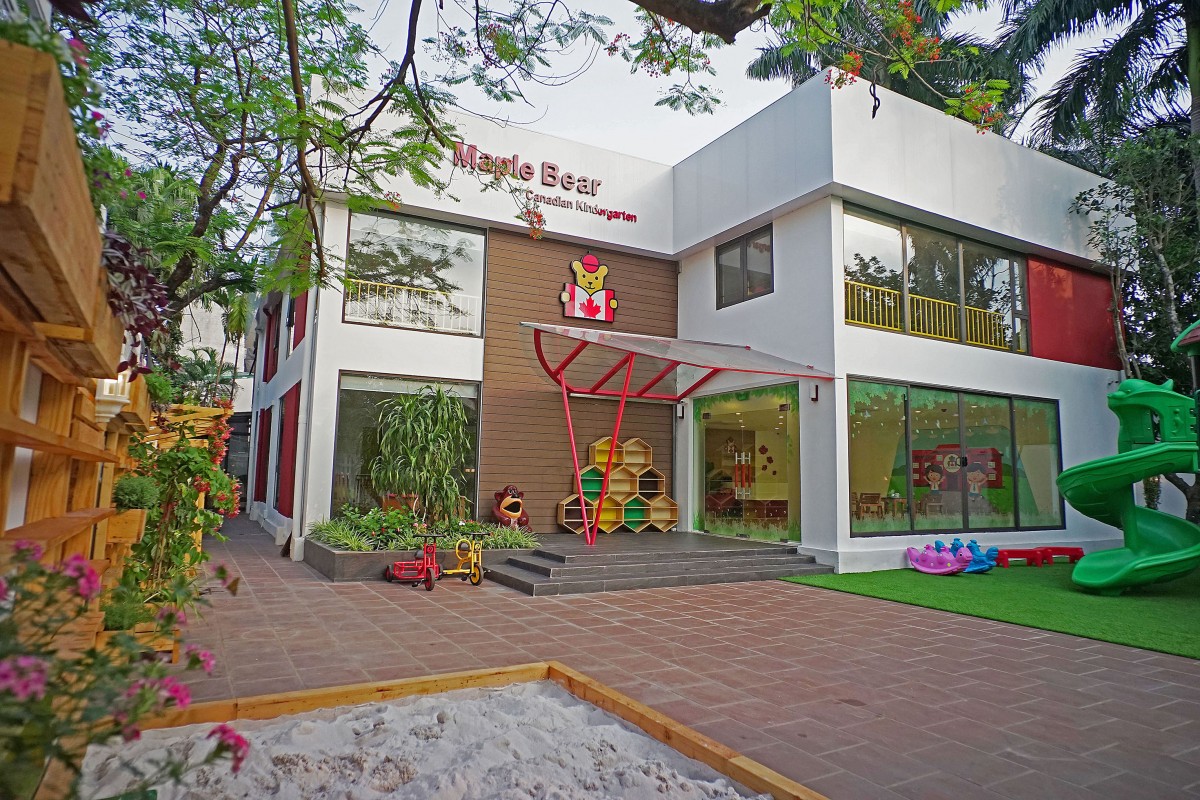 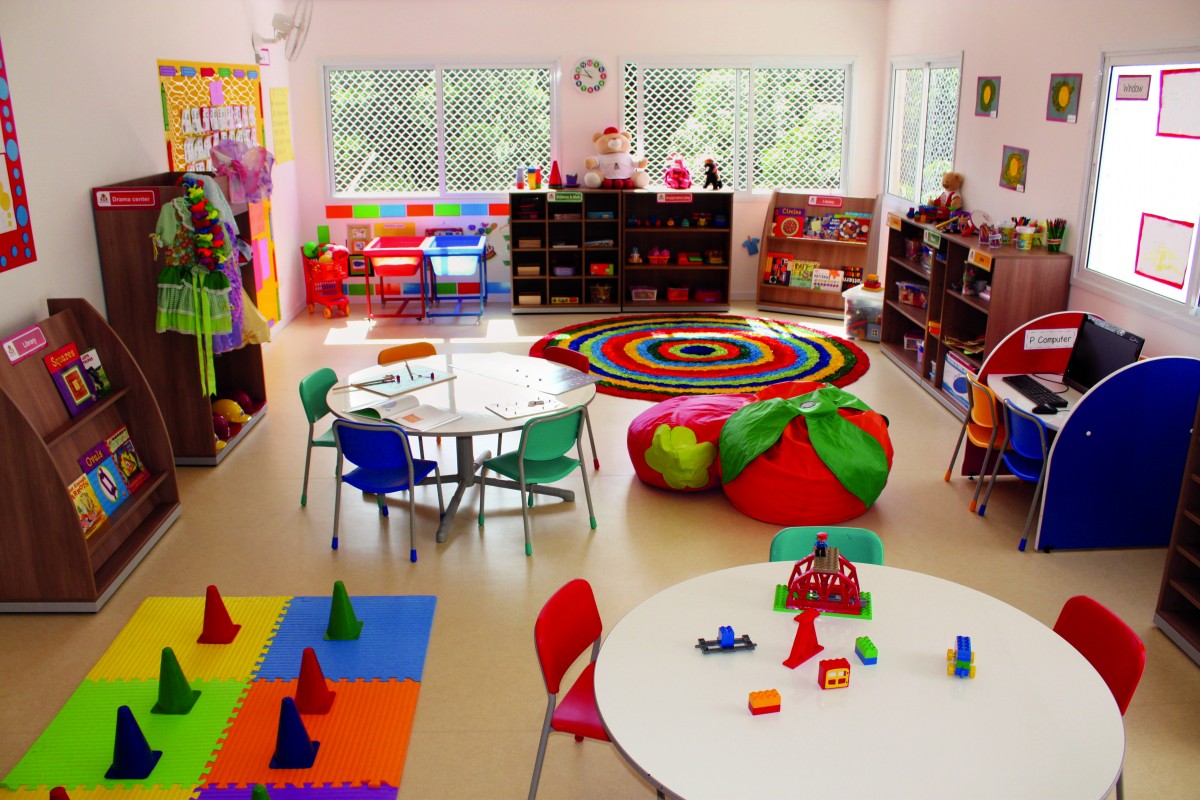 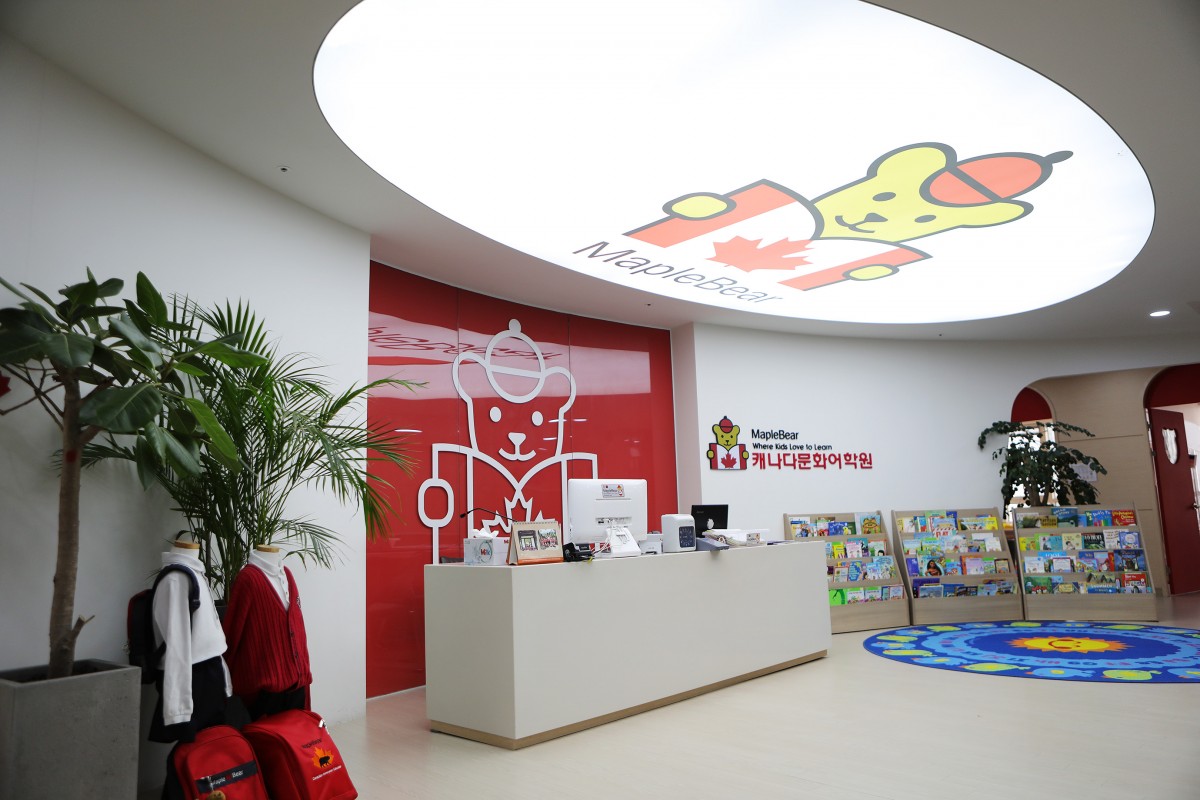 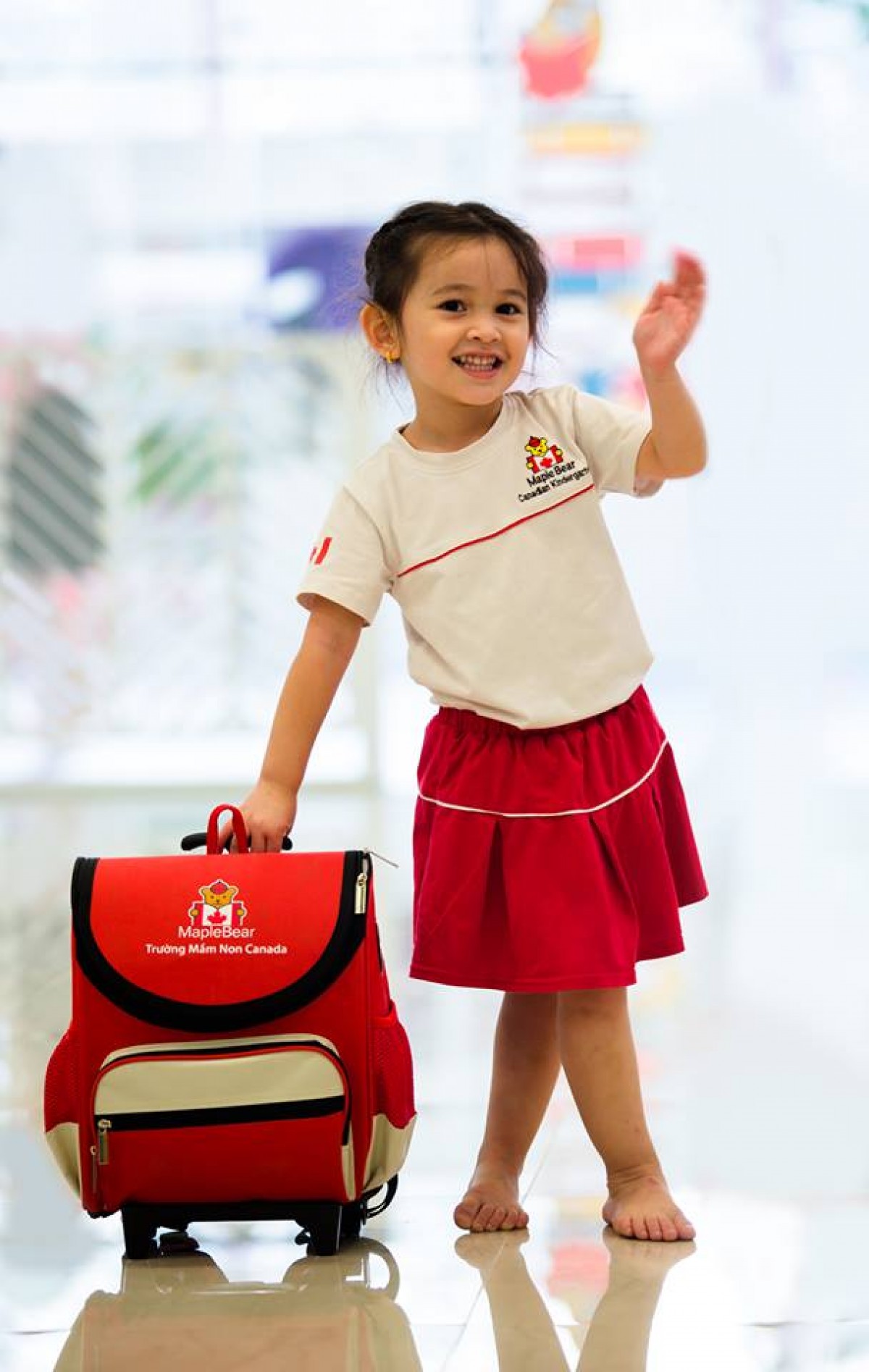 Education is the strongest weapon which can change the world

Have you ever thought of owning your own school?

Did you know that, according to a survey by the Institute for the Study of the Future, 85% of the 2030 jobs are not yet invented? How then does the school prepare children for positions that do not exist? What education should be provided to young people in order to have a successful future?

Nobody still knows what's going on in the future, but the answer to the question is perhaps just coded in the "learn to learn" principle. If children learn to love learning and acquiring knowledge, they will be prepared to face each challenge and will confidently go into a world of rapid and far-reaching transformation.

The foundation of Canadian educational methodology is to educate children's attitudes to learn all their lives to be successful citizens, leaders and researchers in the world. It is designed to teach the child's individuality - physically and intellectually, emotionally and socially - by developing basic skills for future success: creativity, collaboration and collectivity, and critical thinking.

One of the most effective education systems in the world

PISA, developed by the Organization for Economic Cooperation and Development (OECD), is a survey conducted in 72 countries and monitors the performance of education systems. Its purpose is to answer the question: What is important for a young person to know and can, and how does the knowledge received in school apply to real-life problems?

Canada ranks among the top seven countries in Mathematics, Natural Science and Literacy, and ranks well ahead of the United States and European countries with which it is culturally related - such as the United Kingdom and France. She ranks first among the English and bilingual states.

Canada's regional results are even more impressive. If for the purpose of the study, the provinces of Canada were classified as separate states, three of them (Alberta, Quebec and British Columbia) would be among the top five in Singapore and Japan, and before Finland and Hong Kong.

According to the OECD, Canada's educational superpower is based on several factors:

In Canada, the "learn to learn" approach is adopted, not the simple transmission of information that can quickly become obsolete or become irrelevant.
Successive investments and respect for teachers and education are considered the cornerstone of the whole system.
Unique Learning in the Principles of Multiculturalism and Inclusion. It is well known that Canada has a high number of immigrants in its schools. More than a third of Canadian youths have parents who are born in other countries. Thanks to the Canadian system, the children of newly arrived immigrant families integrate quickly and start coping with the learning material and foreign language as well as their classmates.
Benefits of Bilingual Learning

In addition to its methodology, Canada is also a leader in bilingual learning. Research has shown that the sooner children start practicing a second language, the better the start they will have in life. Bilingvism, however, is a challenge that extends beyond free lan- guage. It improves various mental functions and social skills. According to recent studies in Canada and Singapore, children who speak two languages ​​concentrate and adapt to change more easily, perform more tasks, and solve case studies more quickly. Bilingvism has also proven to reduce the development of some diseases such as Alzheimer's and dementia for up to 5 years.

Maple Bear Canadian School uses the best practices of Canadian bilingual methodology. The fastest growing Canadian educational franchise chain of kindergartens and schools has a presence in 16 countries around the world with more than 300 schools and over 35,000 students.

The successful business model of schools in Asia and South and North America is already in Central and Eastern Europe with an ambitious development plan. Maple Bear Canadian school is looking for local partners in Bulgaria and the region.