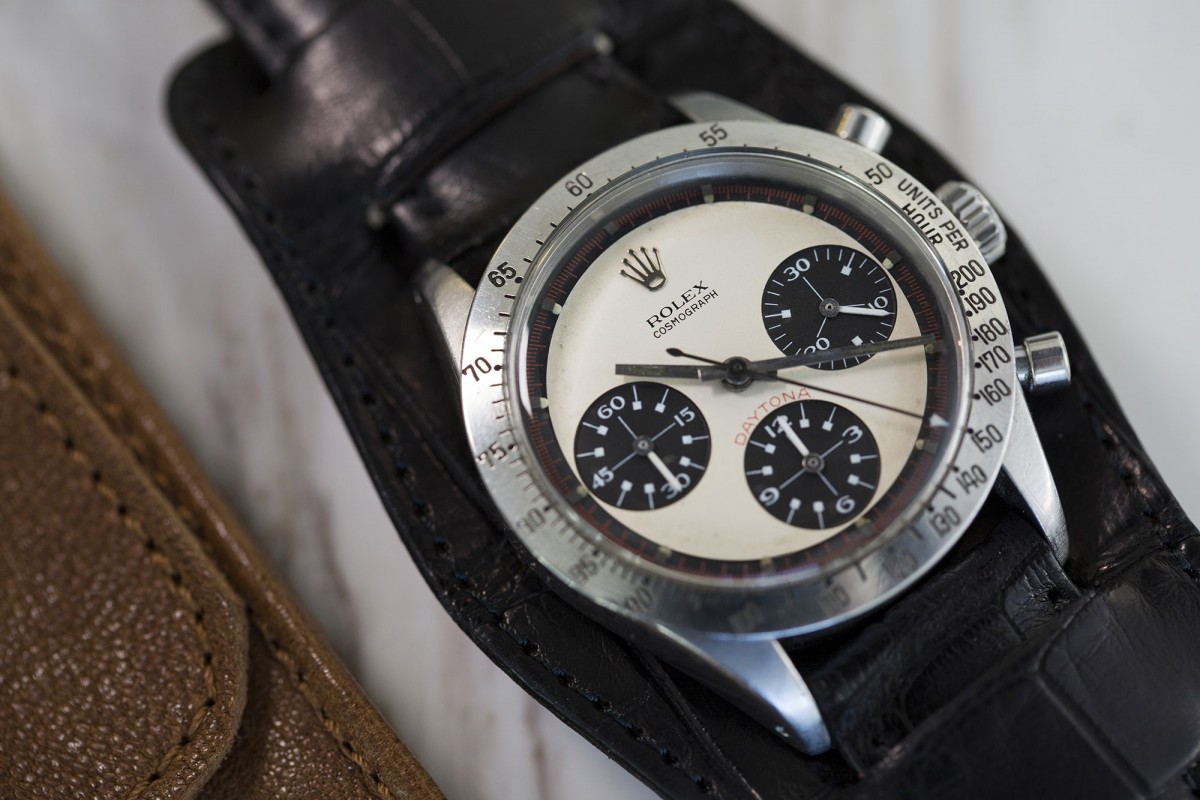 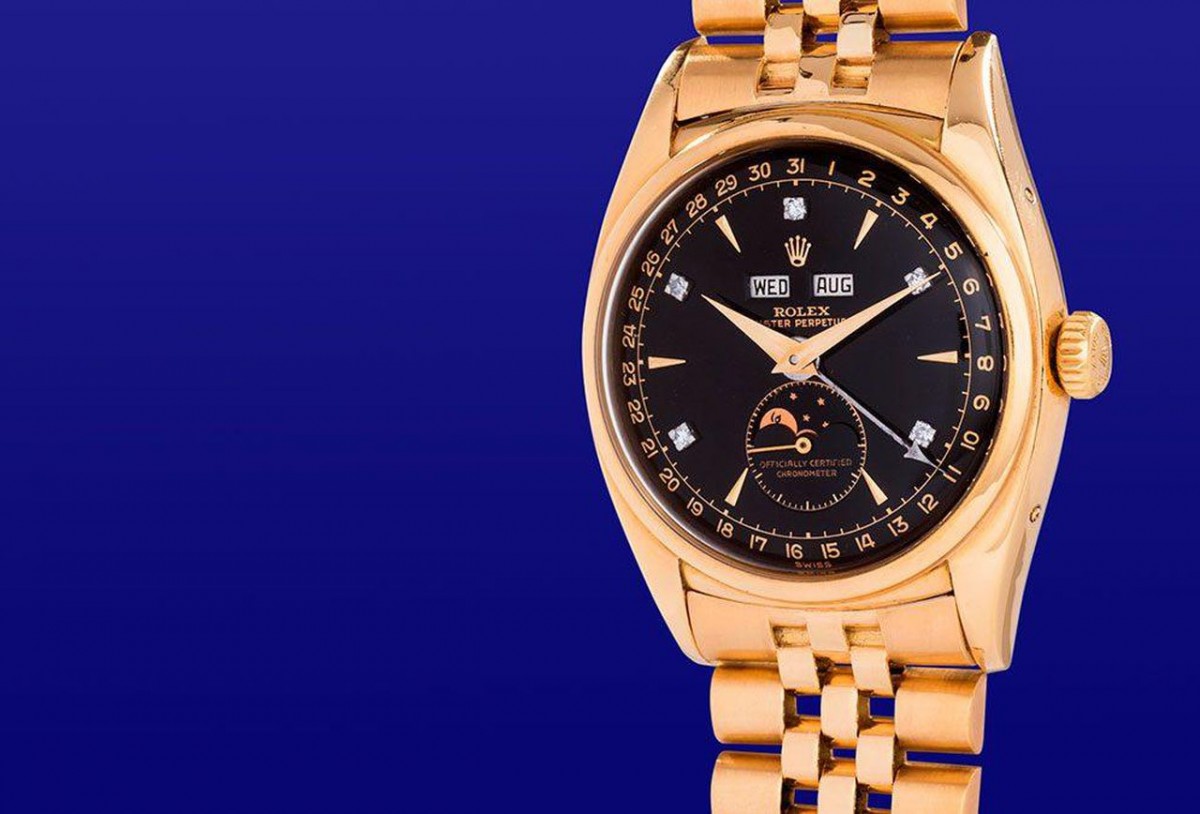 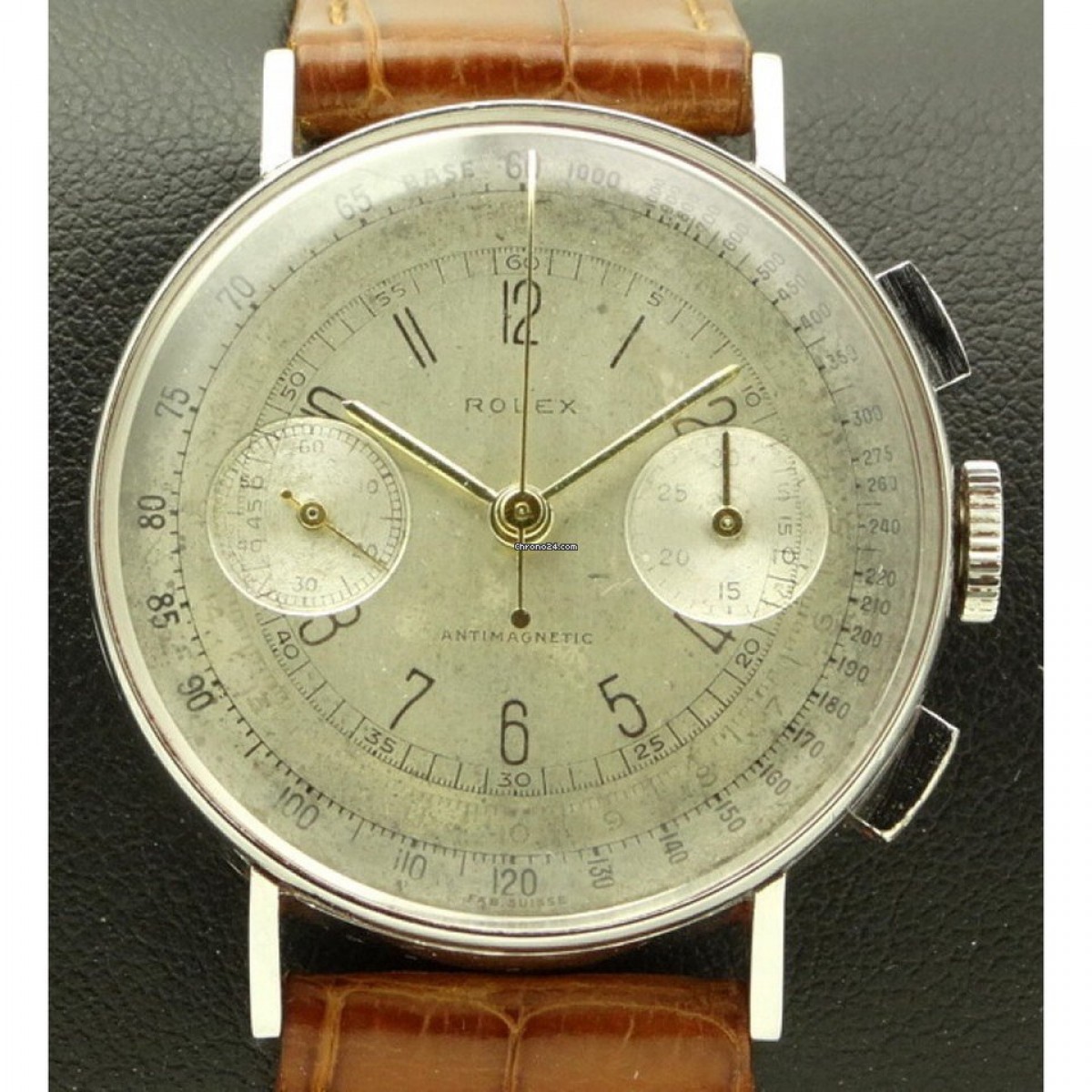 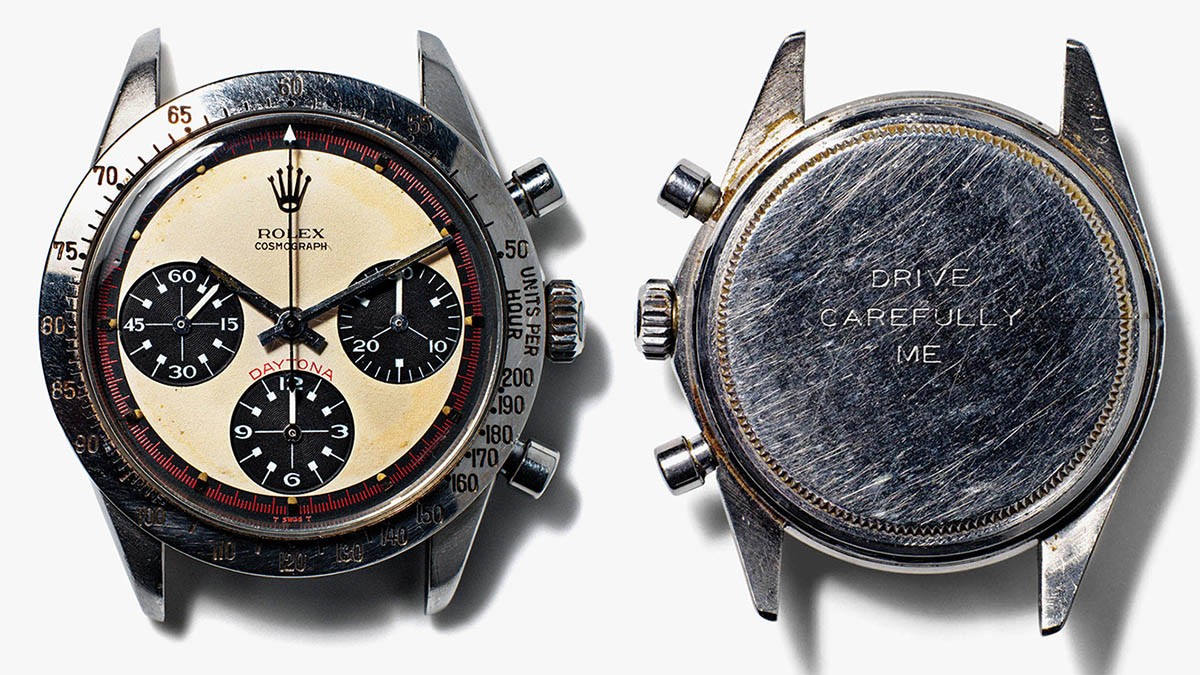 How does Rolex succeed in lightening the passion for fans of history watches?

It is no secret that the core of collector's passion is not usually the desire to possess objects, but rather the need to admire. From master craftsmanship, history, inspiration, and the spirit of one thing. In fact, for a collector, the vintage car from 1956 or Paul Newman's watch are not items. They are symbols of their time and values ​​that have survived over the years.

One of the most recognizable brands in the world, Rolex, has a special attraction for collectors. For the most part, they have a special purpose, i. were designed for specific functional purposes - which are often related to adventures - and not simply as a decoration or jewel. GMT-Master, for example, was made at Pan-Am's request for their pilots, who were supposed to be able to track the time in two time zones. Submariner is designed for divers, and Milgauss, launched in the 1950s, has been developed for people working in an electromagnetic environment such as nuclear research laboratories. Continuous growth in the value of Rolex models and the fact that they become a portable investment are also attractive to collectors. This is particularly relevant for sports models such as Submariner, Daytona and Explorer.

Here are the record labels for clocks and their history in short.

The largest watch ever produced by Rolex in 1942 is a truly unique exhibit. That's why it's no coincidence that in 2016 a Geneva auction was sold for an impressive $ 2.5 million. In fact, Rolex Antimagnetique has never been accessible to the audience, but has been specially produced for a particular group of racing teams and their members. It is known that there are only 12 copies of the 44 mm diameter model, making it one of the world's earliest watches.

The clock, owned by the last emperor of Vietnam, Bao Dai, is the second most expensive auctioned for $ 5 million in 2017. This is the only model of its kind and not only for its owner. It is made of 18-carat yellow gold and is fitted with a triple calendar and a moon phase indicator. There is a black dial with inlaid diamonds of the even digits (except 6).

In the world of Rolex Cosmograph Daytona watches, standing on the wrist of legendary Paul Newman, is among the rarest specimens and perhaps the most wanted by the collectors at all. On October 26, 2017, the clock icon became the most expensive clock ever sold at an auction of $ 17.8 million, reached by an anonymous bidder who was bidding on the phone. The uniqueness of this watch is also related to history - Paul Newman's wife, Joan Woodward, gives it to him by engraving on his back the inscription "Drive Carefully Me". The actor wore the watch every day for 15 years before giving it to his daughter's then friend. Introduced for the first time in 1963, this model produced numerous specimens, which were also auctioned for solid sums, but none of them even came close to that of the watch actually carried by the American actor .

All of these stories prove the assertion that we started this material - collectors do not spend their money simply to own expensive watches. They collect stories, the values ​​that stand behind them, philosophy and, above all, what distinguishes them from all others-their own spirit that their creators and owners have inspired.