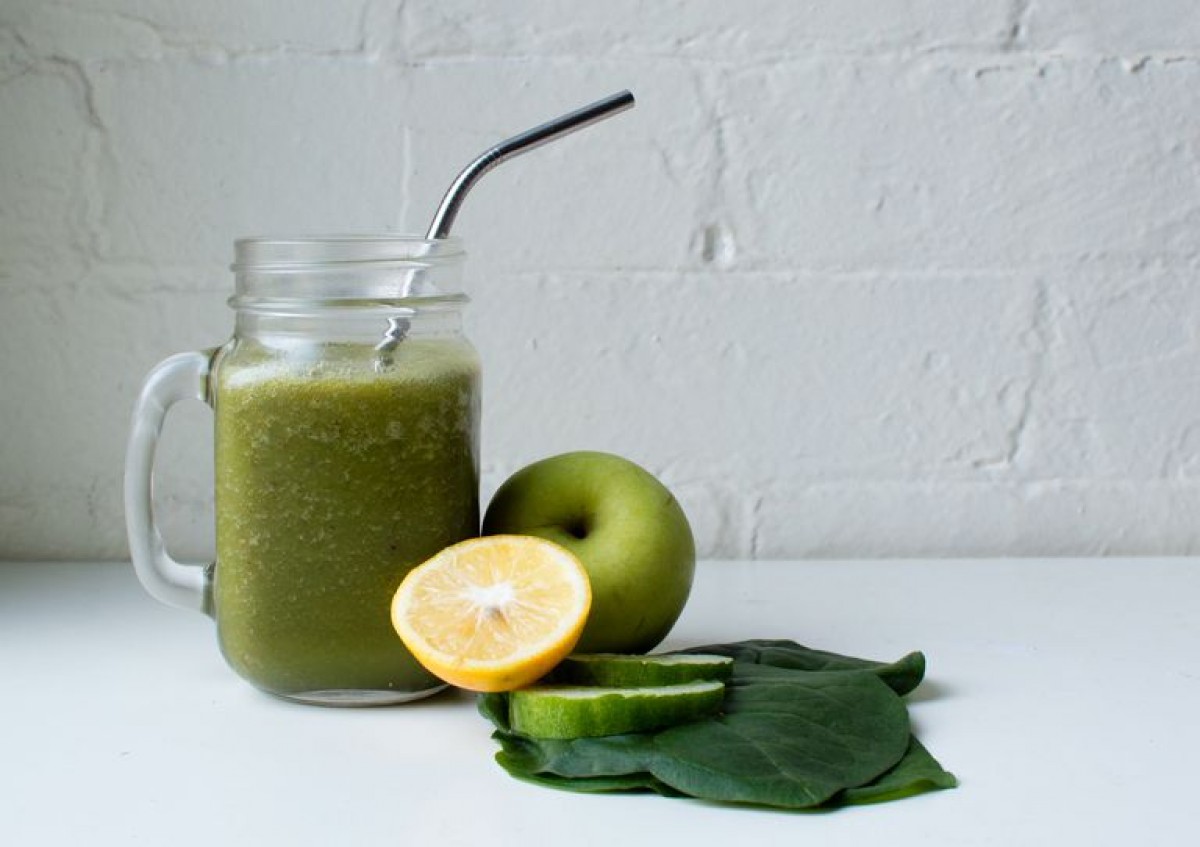 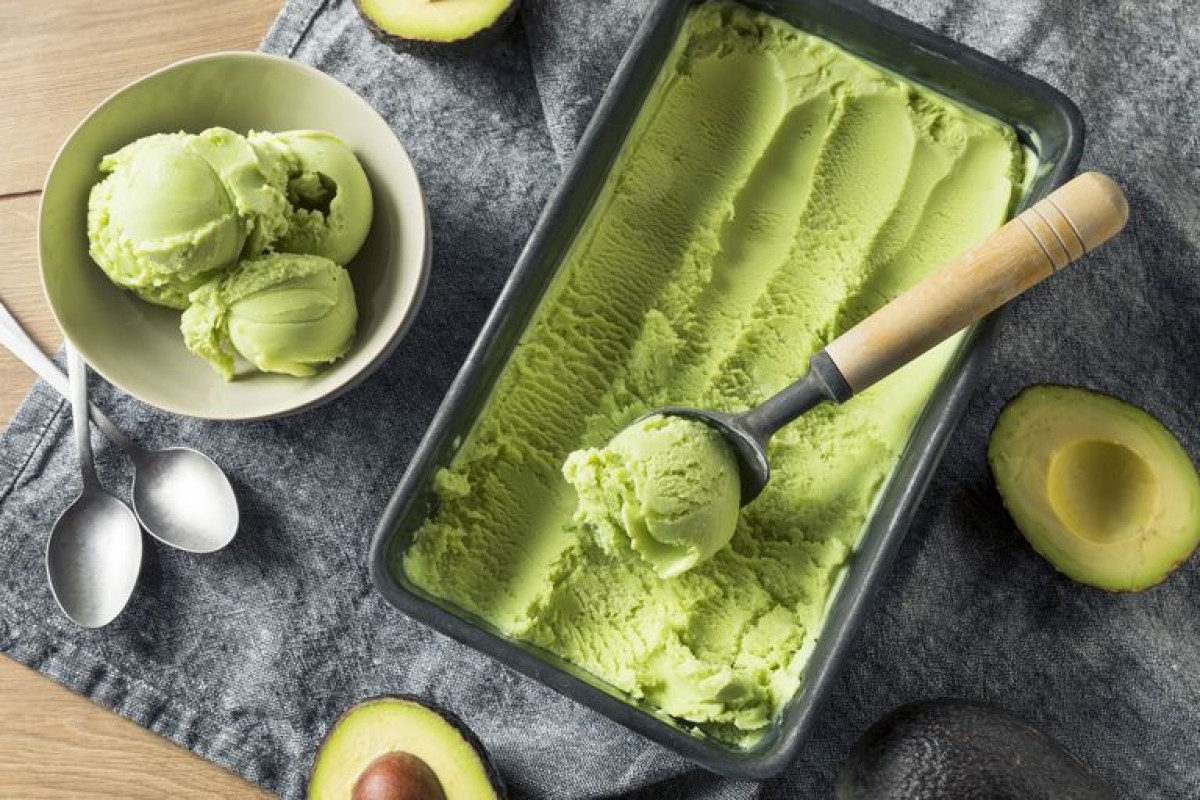 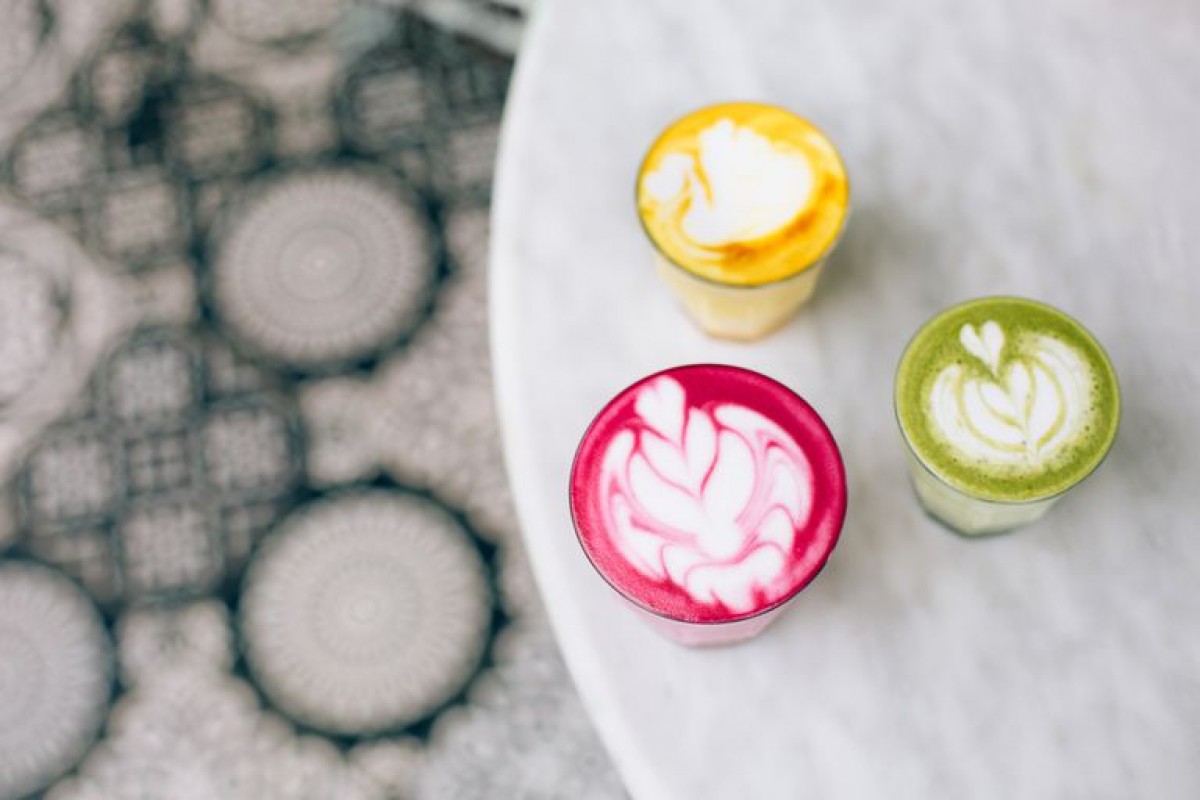 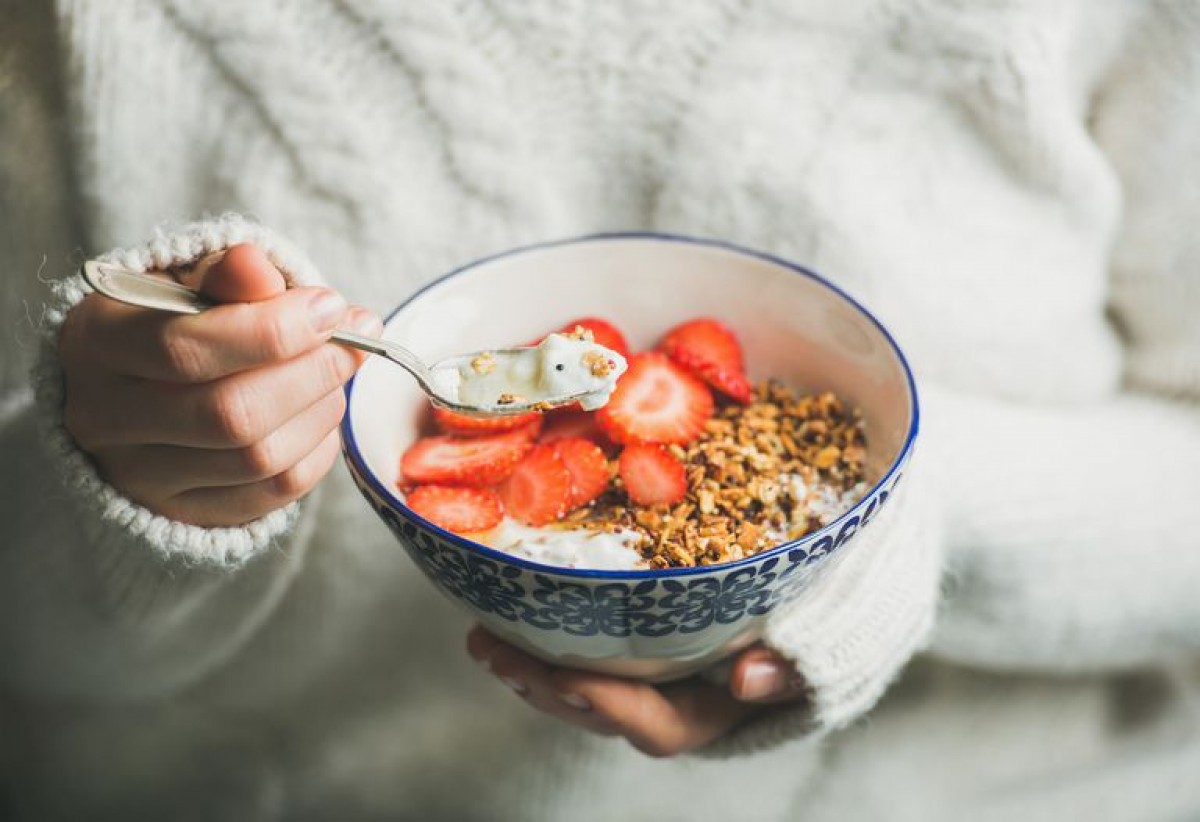 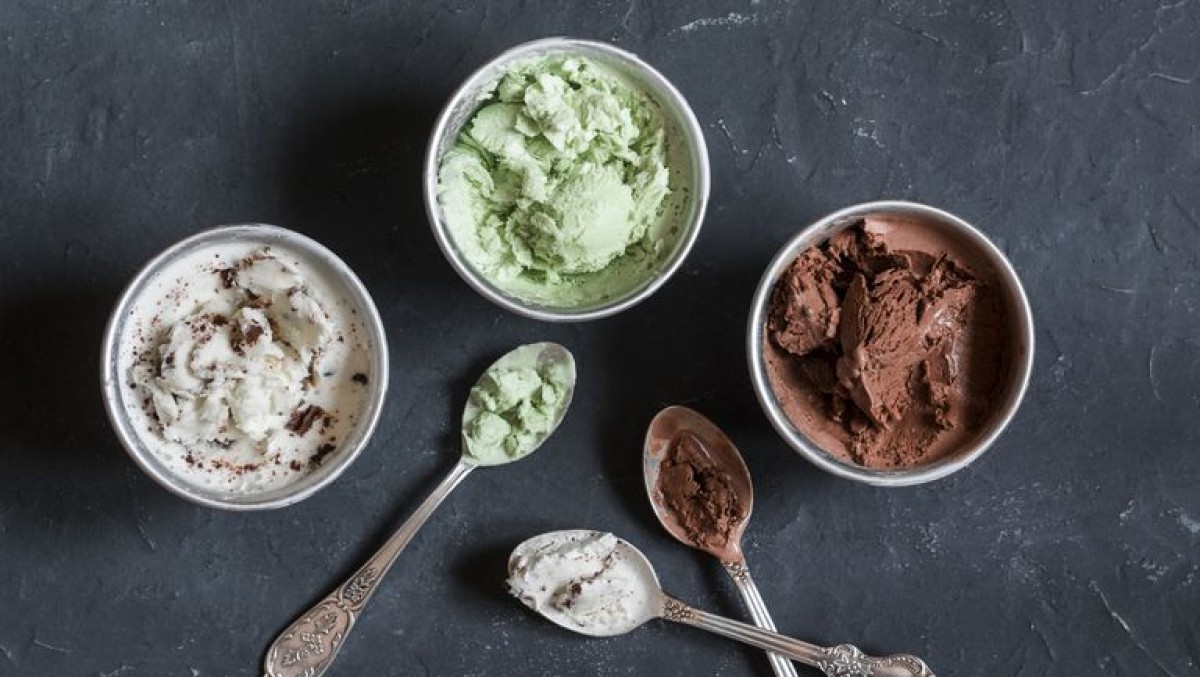 From charcoal lattes to moon milk, influencers’ Instagram feeds have been inundated with more social media-worthy snaps of health foods than ever before this year.

Here is Whole Foods's official forecast for food and drink trends for 2019. Avocado ice cream and seaweed butter are just some of the things we should expect on the market next year.

The products that will attract consumers even more next year origin from Asia, Oceania and the west coast of North and South America. These are juicy, colorful fruits, including guava, dragon fruit and passionfruit, which will replace goji berries.

Sugar and meat substitutes are also in the pipeline thanks to the rise in demand for jackfruit (which is regularly used to replace pulled pork) while luo han guo - a sweet-tasting fruit - is now used as a natural sweetener.

As we have already written in our issue dedicated on Good Food, probiotics have an extremely important place in healthy eating.

Hemp oil is known for its antioxidant and beautifying effect on the skin as well as its ability to reduce the symptoms of anxiety. So it is no surprise that the food industry will reflect its increased demand by offering more products containing this ingredient.

From vegan to low-calorie choices, ice cream has always had an important place in the menu of those who adhere to a healthy diet. Low-calorie ice creams have risen in popularity over the past year, so in 2019 the food industry plans to develop variations of ice cream with avocado, houmous and tahini.

A new movement emerged - "Flexitarianism" – used to determine the nutrition of vegetarians who sometimes include meat or fish in their menu. This has led to an increase in the popularity of plant-based foods and have raised the number of people turning their backs on meat.

As for the trends - different types of mushrooms and vegetables will be available in the form of chips and other variations of delicious snacks.

Seaweed snacks have grown in popularity in recent years, but this is just the beginning, Whole Foods reports. According to the company, other ocean-inspired products such as seaweed butter, kelp noodles, plant-based tuna alternatives with algae ingredients and crispy salmon skins packed with omega-3 are expected to be available on the market.

High- fat and low carb diets are all the rage right now with fitness influencers hailing the benefits of the Keto and Paleo diet regimes. Beetroot, matcha and turmeric lattes will be a hit among the healthy drinks in 2019.

In regards to the trend, Whole Foods predicts that consumers will be willing to accept anything from chocolate candy filled with coconut oil to vegan coffee in an attempt to take more healthy fats.

Among the Whole Foods' predictions is also the growing importance that people give to having a good breakfast, as well as the desire for “portable snack packages”. These will feature bite-sized treats such as prosciutto and mozzarella, as well as variations of the traditional cheese sandwich.

People will go back to recipes from their childhood, but this time, treats will be made with organic and gluten-free products.

Not only what we eat next year will change. Our shopping habits will also evolve according to the forecasts. Back in 2015, the UK government introduced a law requiring large shops across England to charge customers for all single-use carrier bags. Retailers are beginning to ban straws in a bid to encourage eco-friendly shopping habits. On the back of this, plans are in place to ban the distribution and sale of plastic straws, drinks stirrers and cotton buds by 2019.

Whole Foods predicts that there will be "an even bigger emphasis on reuse" next year with more shops embracing the 'BYOVB' (bring your own vegetable bag) campaign while others are introducing food wraps crafted from beeswax.