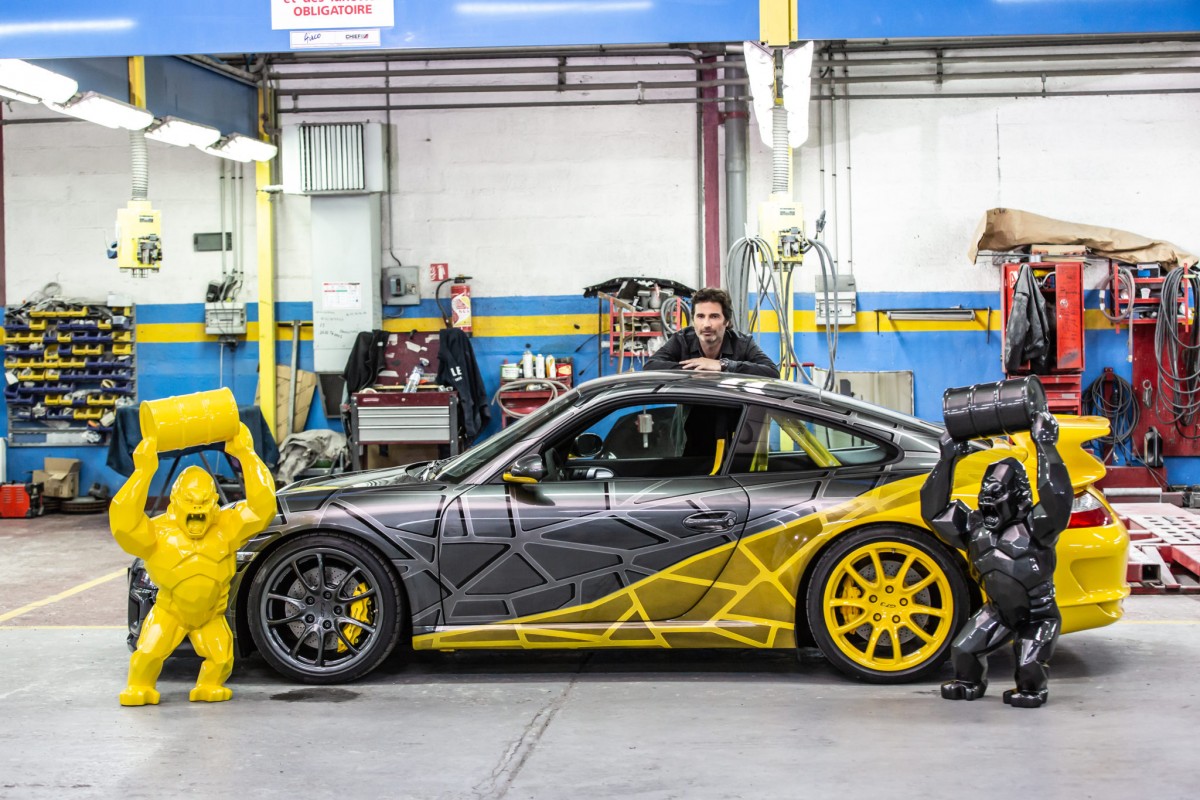 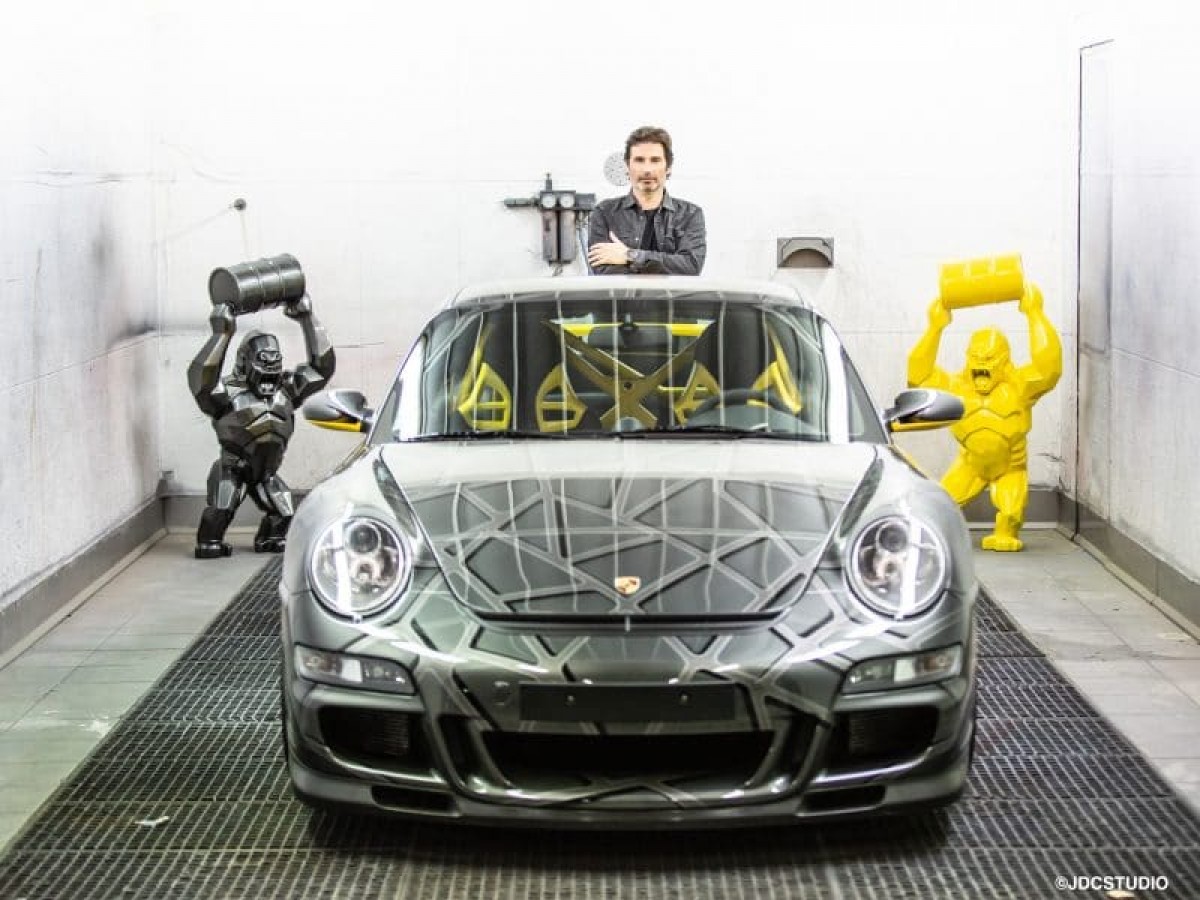 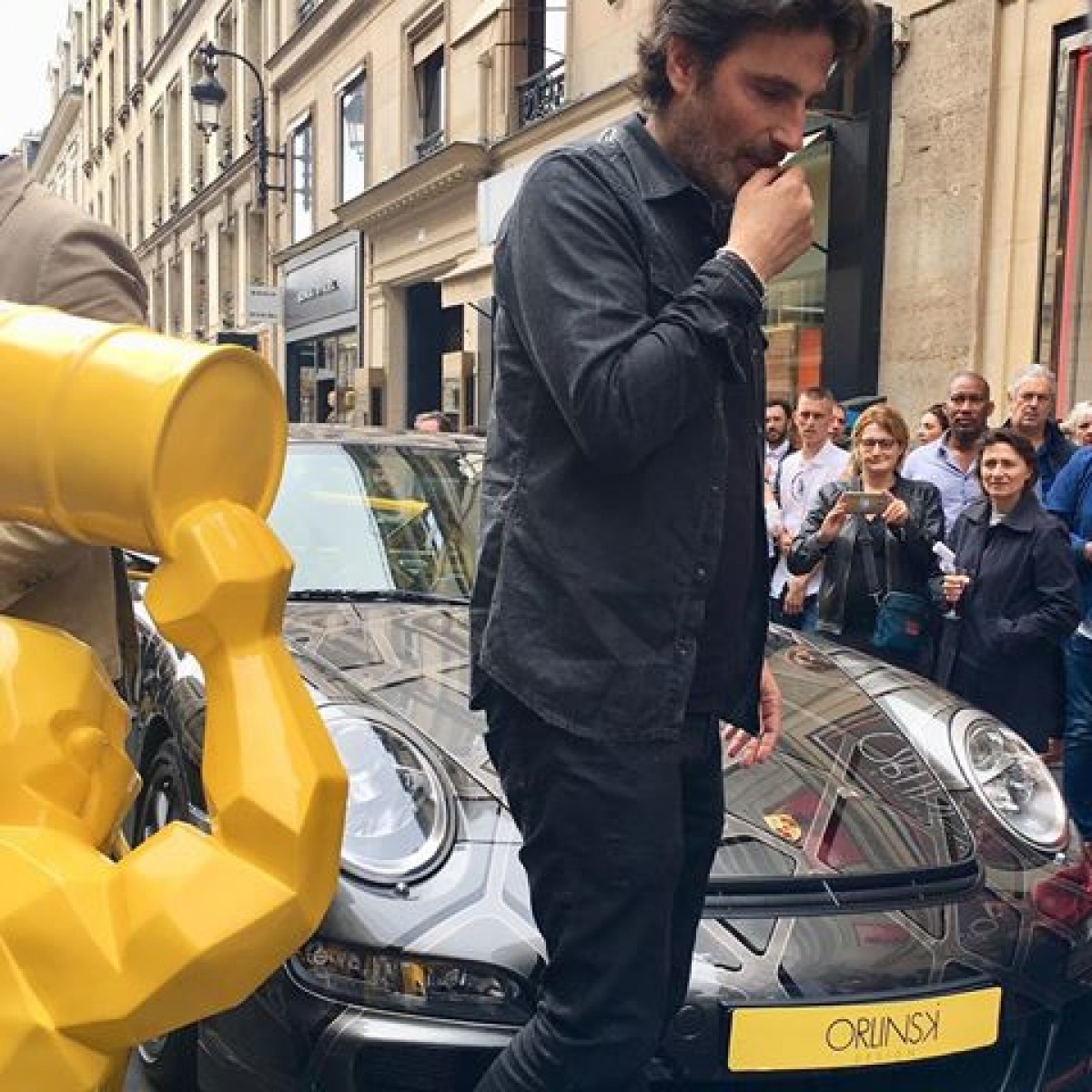 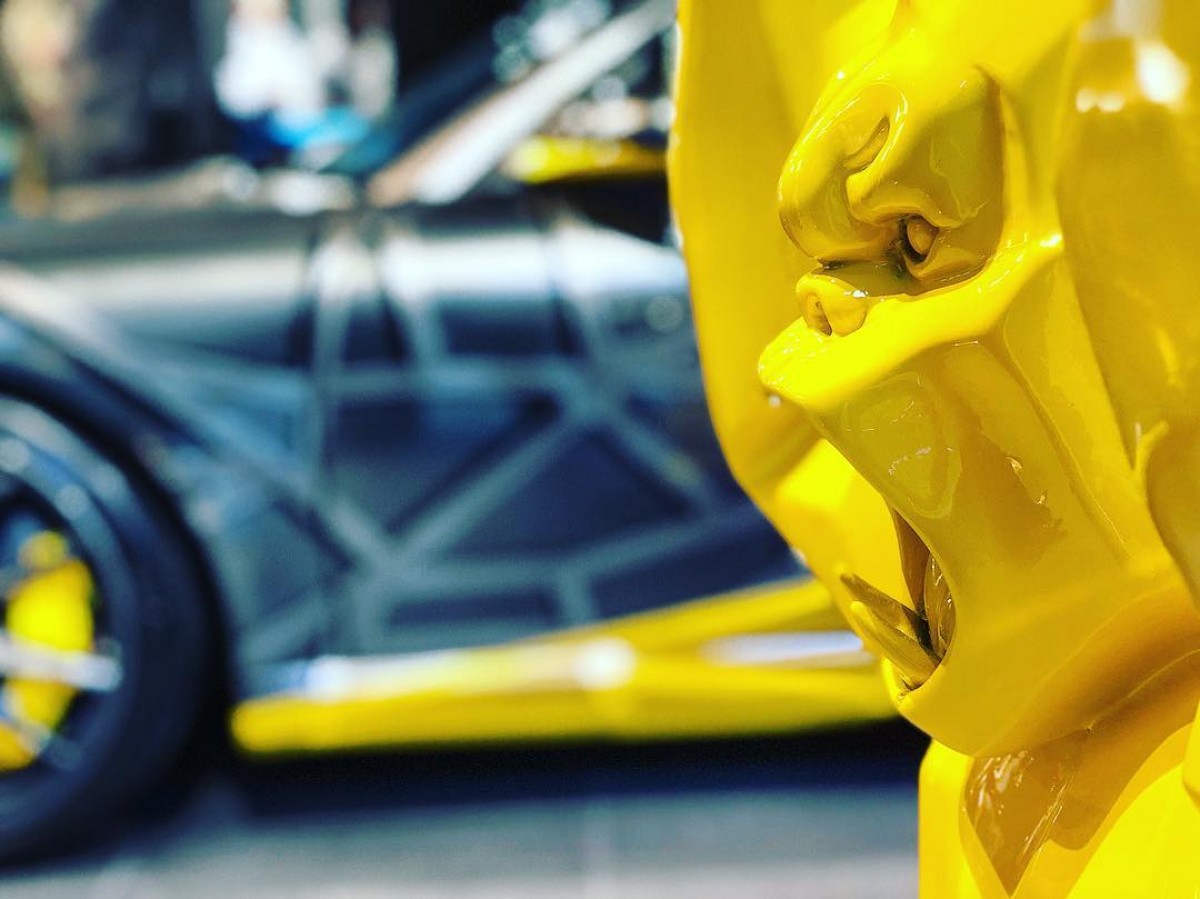 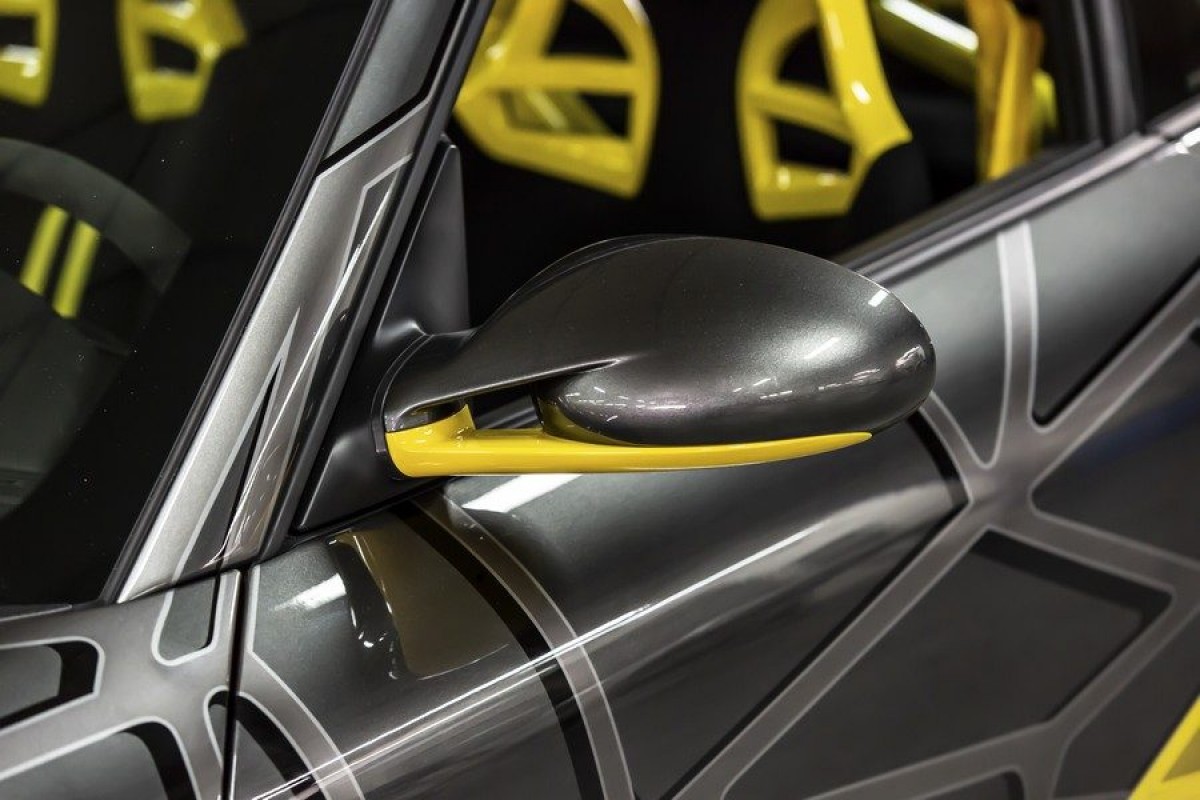 Richard Orlinski and his first project for Porsche

When Michel Matthew, director of Porsche Distribution and Romain Rea, connects with Orlinski on the occasion of the 55th anniversary of the mythical model PORSCHE 911, the talented artist immediately takes on the challenge of creating a unique car designed by him personally. The idea has been devised by the German carmakers for a long time and the project was only launched a year ago. Only a month ago, the visual artist Richard Orlinski presented his exclusive work at an auction in Monaco. A passionate lover of motor sports and beautiful cars, one of the most successful sculptors in the world, designed his first Nobel Cause car. All profits from the charity event will be donated to the Les Rois du Monde organization, which brings the dreams of the sick children to life.

Orlinski's team has made technical advances in the record-breaking process - less than a month. The project is realized within 500 hours: 10 hours a day, 6 days a week and a team of 4 people. The white automobile is dusted, 10 gray and 11 yellow layers of paint are applied, from which the painter's handwriting also appears. Completely finished, the unique car has a graphic layout that is found in each of the sculptures of the artist, including the famous Bestiary Chic.

"Artistic cars are often too humorous," says Richard in front of the French magazine Ultimate - "But this car has a very elegant side I've been dreaming of Porsche since my childhood The funds for the auction for this car will allow us to make reality the dreams of many kids ... And why not for another 55 years to drop the car to the moon? " says Orlinski, who is already dreaming of other ambitious collaborations with the space industry and the yachting industry.

The aim of this unique model is not to sit in a museum but to be ruled and to carry the power of two great names in the times: Porsche and Orlinski.

The French contemporary artist, known all over the world, has another feat - the opening of the Pop Art Concept Store in Saint-Tropez. He says he chose the town, because his childhood has passed. Saint Tropez is the first place to make an exhibition and thinks his city is lucky. His works are already exhibited in the best restaurants and hotels on the peninsula: Bagatelle Beach, Les Palmiers, Hotel Paris, Byblos, La Tartane, Hotel Kube. The new conceptual shop is entirely dedicated to its sculptures. It is a lively place where people can meet, socialize and express themselves. According to Orlinski, art and luxury are closely linked and form a whole, but they are also part of everyday life. "My art is universal," Orlinski says, "my last work is the Hublot Classic Fusion Aerofusion Chronograph Orlinski, a comedy show about art history, creating a very intimate atmosphere and focusing on the audience.