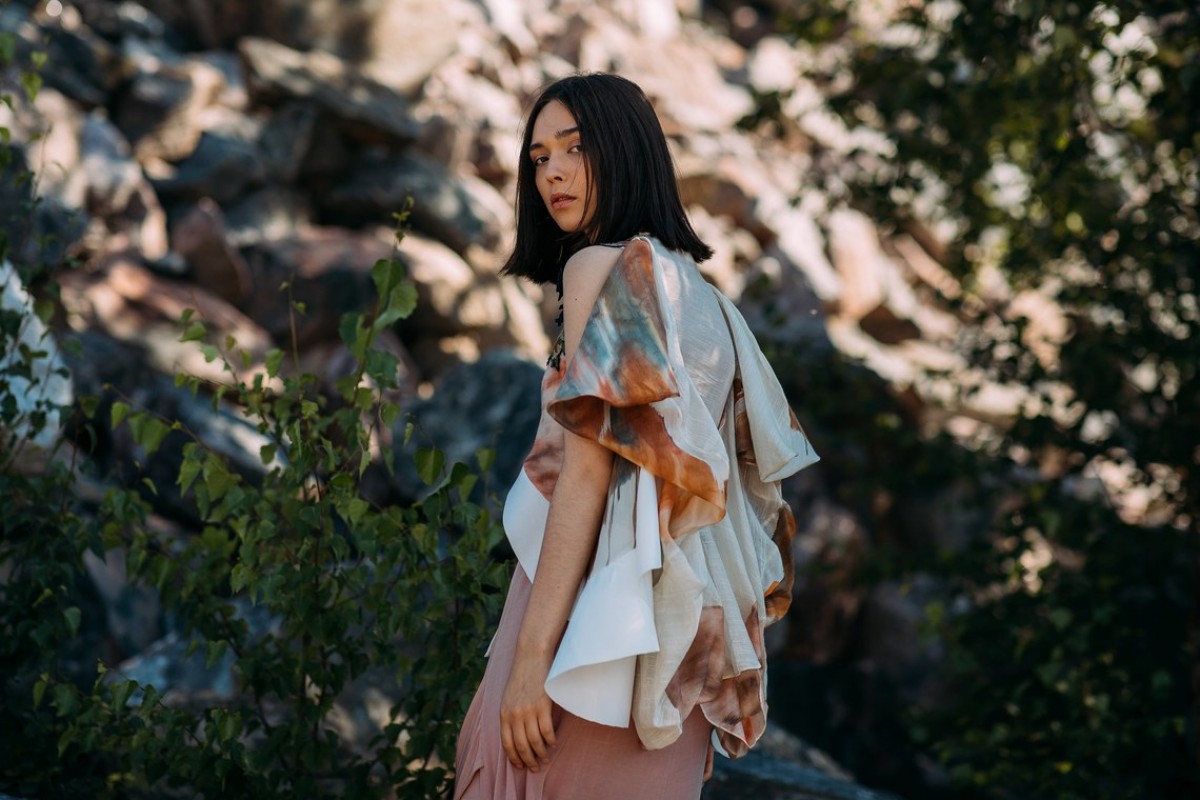 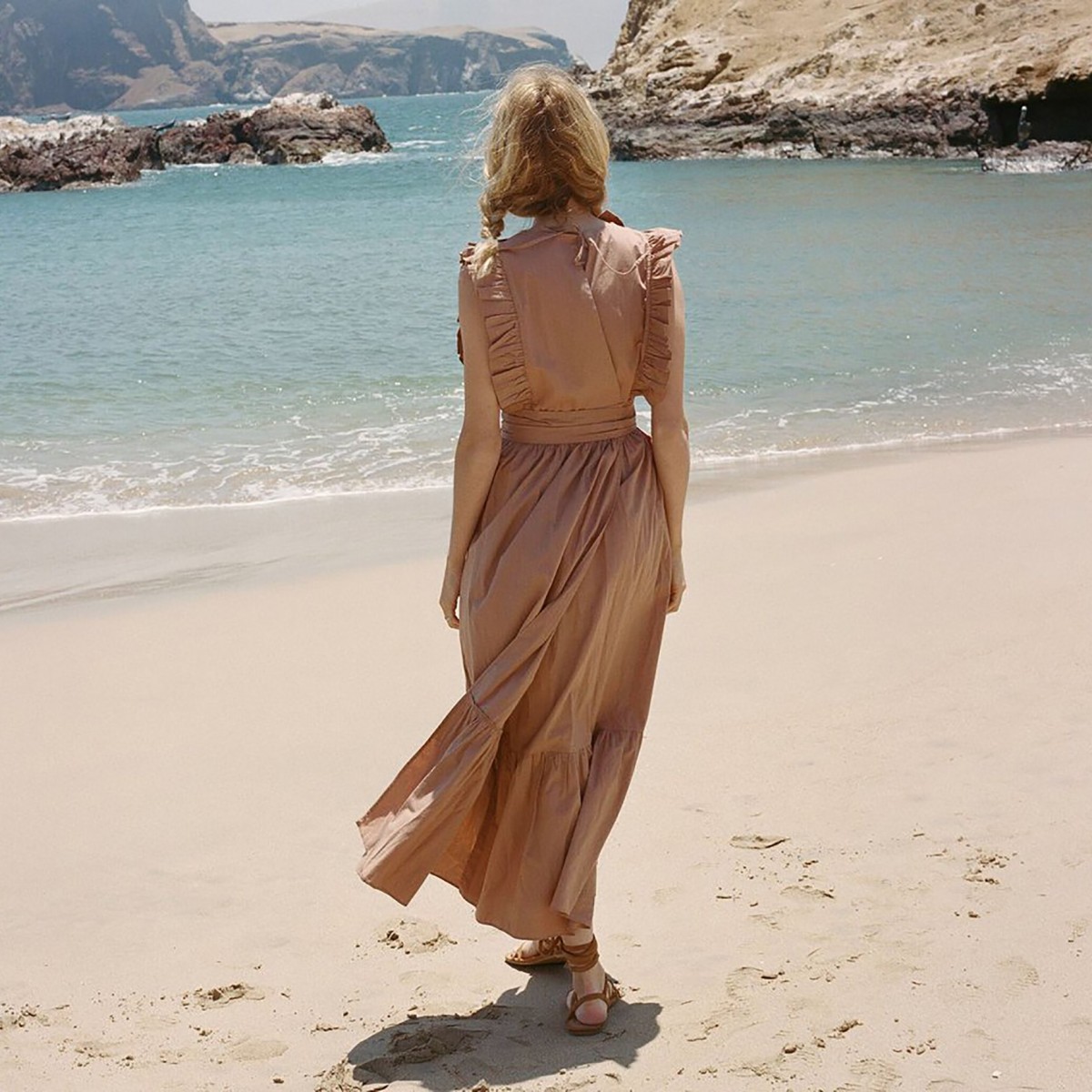 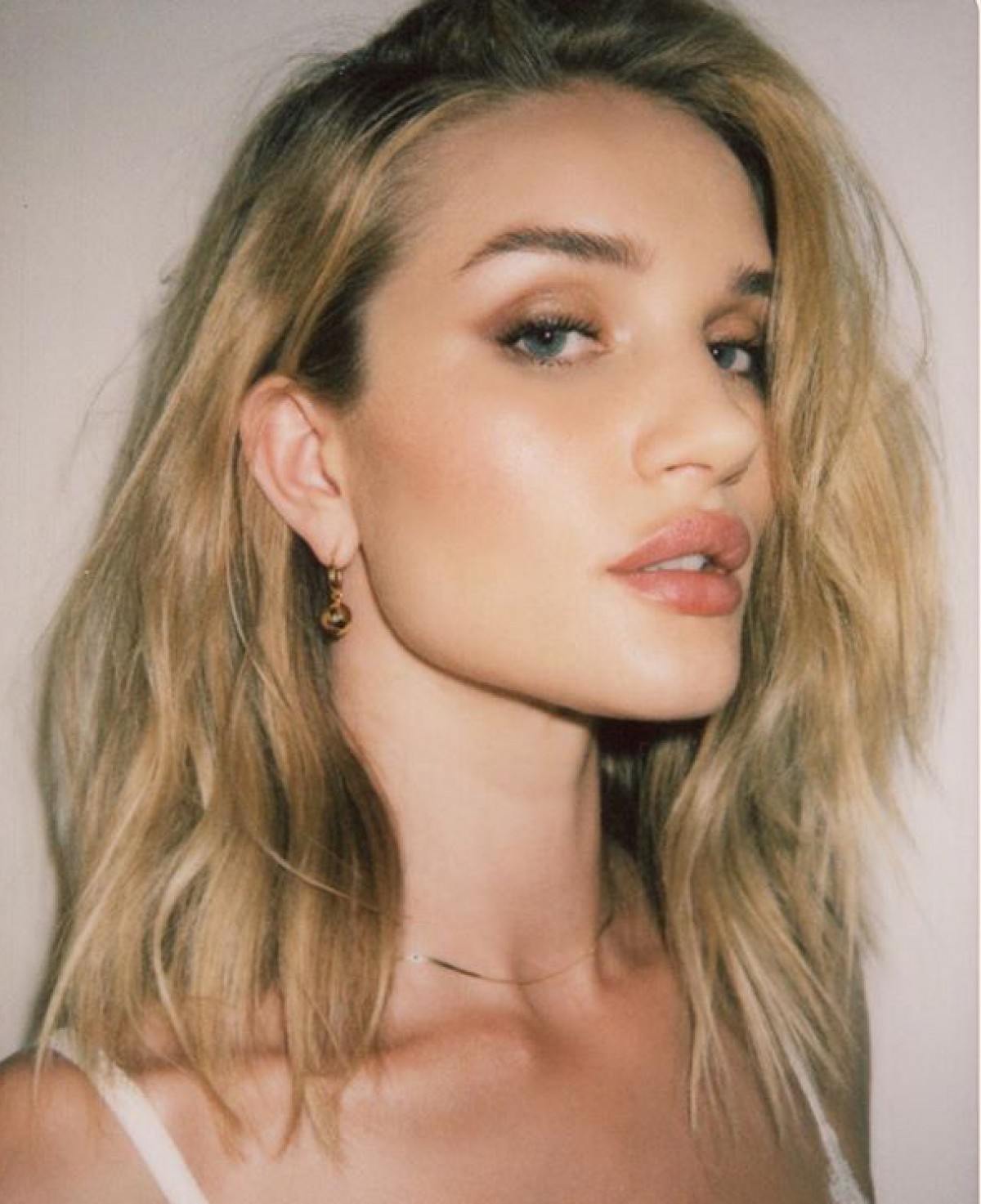 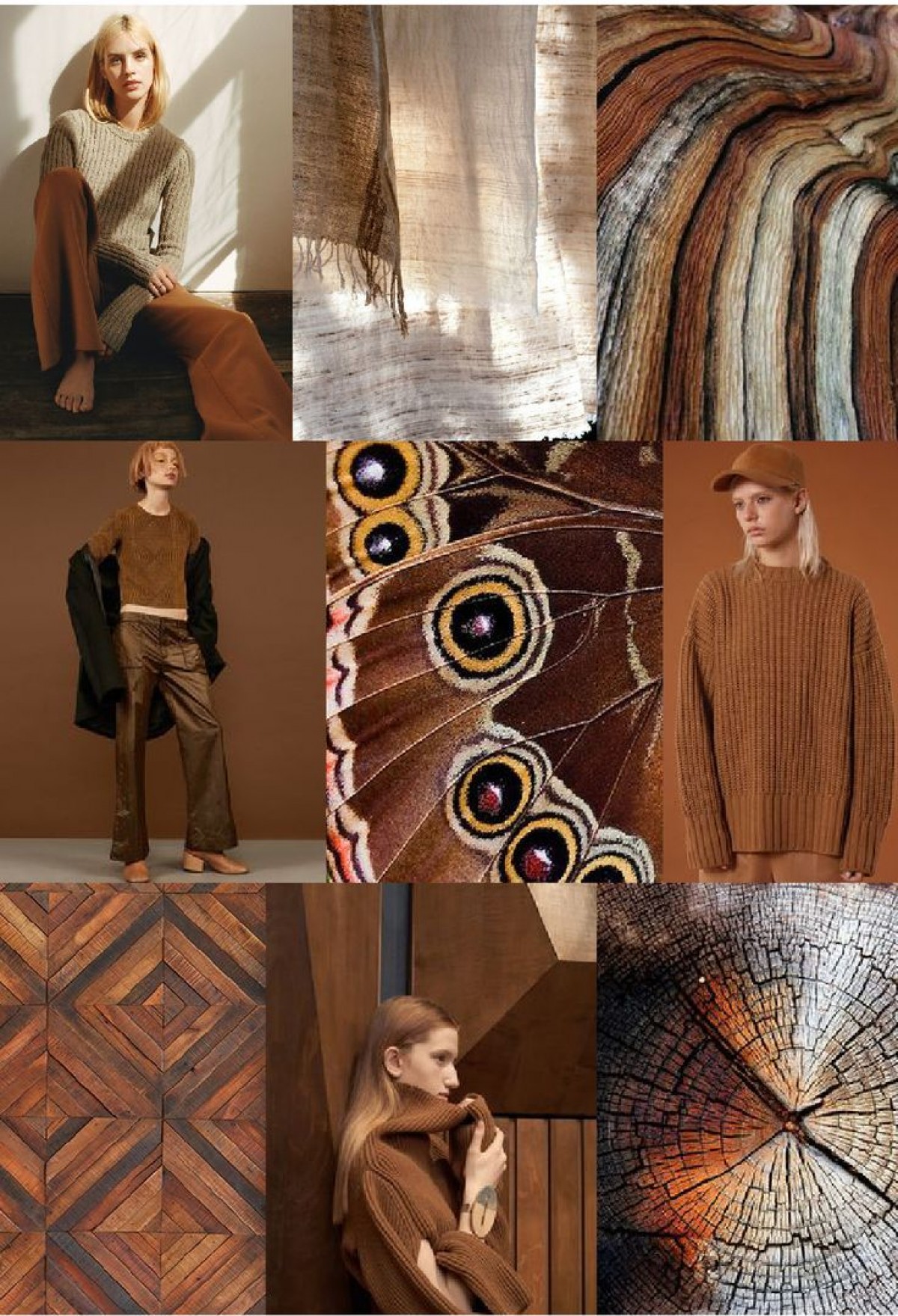 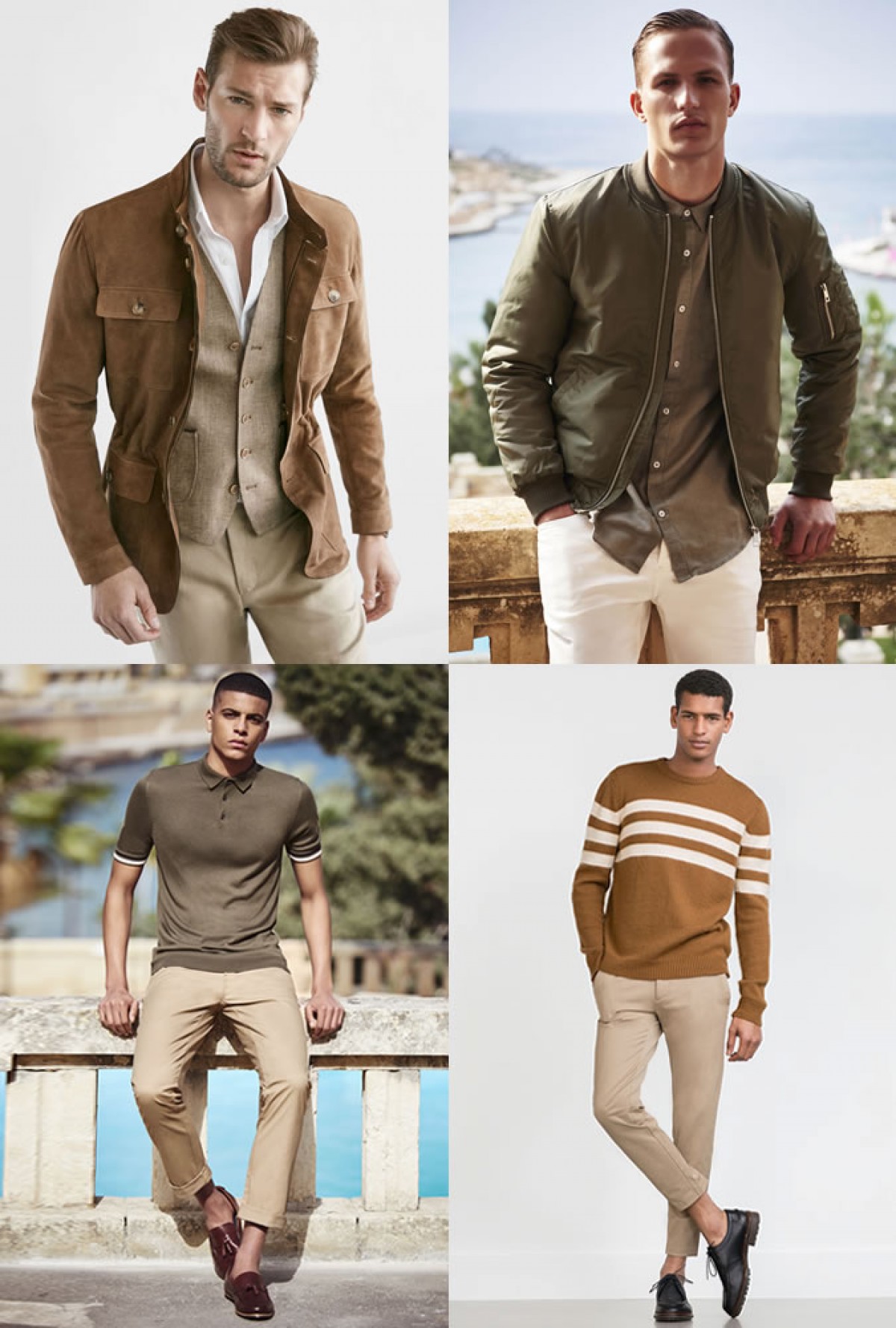 Back to Earth - the new colour trend

We've all heard about the so-called millennial pink - the vivid pink that literally flooded the interiors and fashion collections we have seen lately. You've probably also noticed the lemon yellow or deep purple, which the Pantone Institute has announced as trendy for 2018. The color, which was the surprise on the catwalks this season, however, has nothing to do with these vivid tones. It can not even be defined as a certain color. Different variations of chocolate, beige, amber, cinnamon and rust have emerged everywhere. From the catwalks to the beaches, where the neon swimsuits and kaftans with bright prints have given way to those in quieter and neutral earth tones, combined with wicker baskets and leather sandals.

Makeup follows the same trend - natural products in neutral shades that emphasize the natural glow of the skin. Hair is air-dried, bringing a sense of ease and freedom. Colors like sepia, tobacco and ochre also dominate the feeds of famous fashion and cosmetic brands in Pinterest and Instagram.

"Back to Earth" as a trend does not only affect the colors around us. It relates to the state of mind and way of life. What becomes trendy is eating healthy, taking care of our skin and spending more time in nature, hugging trees. This deliberate lack of glamour and vanity has become a trend, an expression of a more conscious and meaningful way of life.

Five or ten years ago, this movement was called "bohemian chic" or "hippie," but in 2018 it is undoubtedly a return to nature. At a time when we are increasingly concerned about the health of our planet, it seems a natural, intuitive move that helps us escape the noise, dirt, and congestion civilization. Escape to the natural. A trend, that can not go unnoticed.

To look for comfort in something familiar, more real and human, actually seems completely natural in a world with so much false and superfluous claims.

Color experts from Archroma Color Management confirm the trend, predicting that earth tones and neutral nuances will dominate the list of trendy colours for the year 2019. These will undoubtedly come with the feeling of more warmth and tranquility.