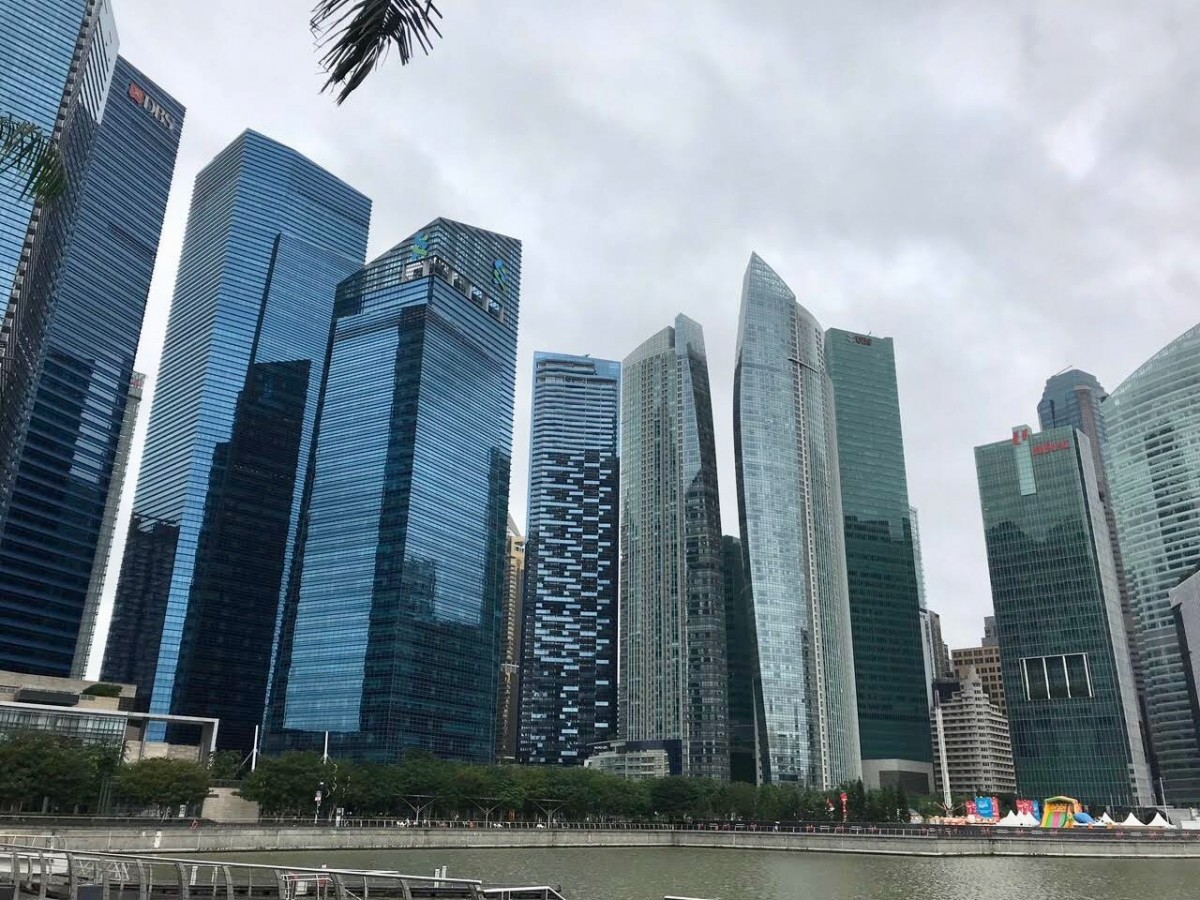 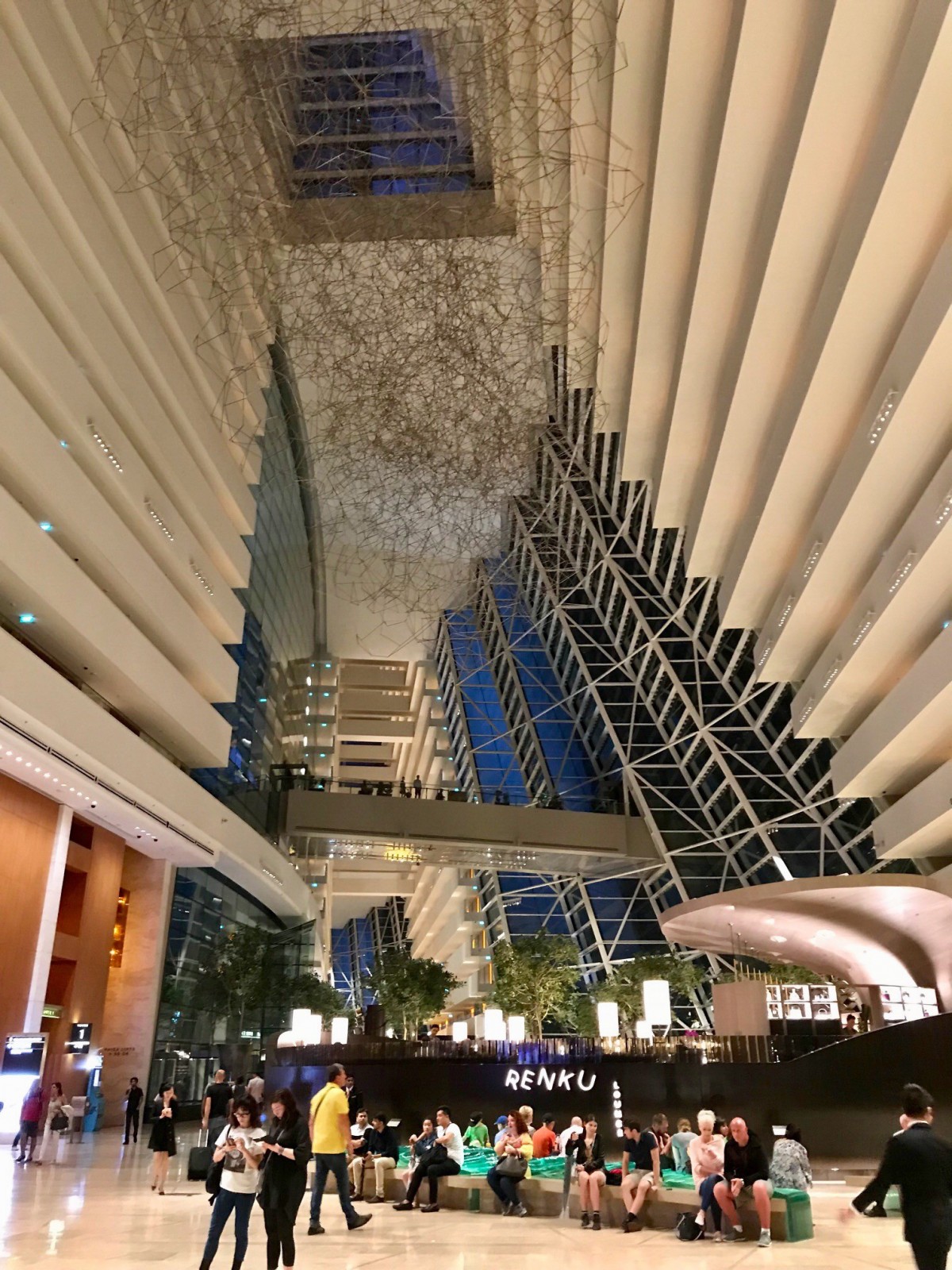 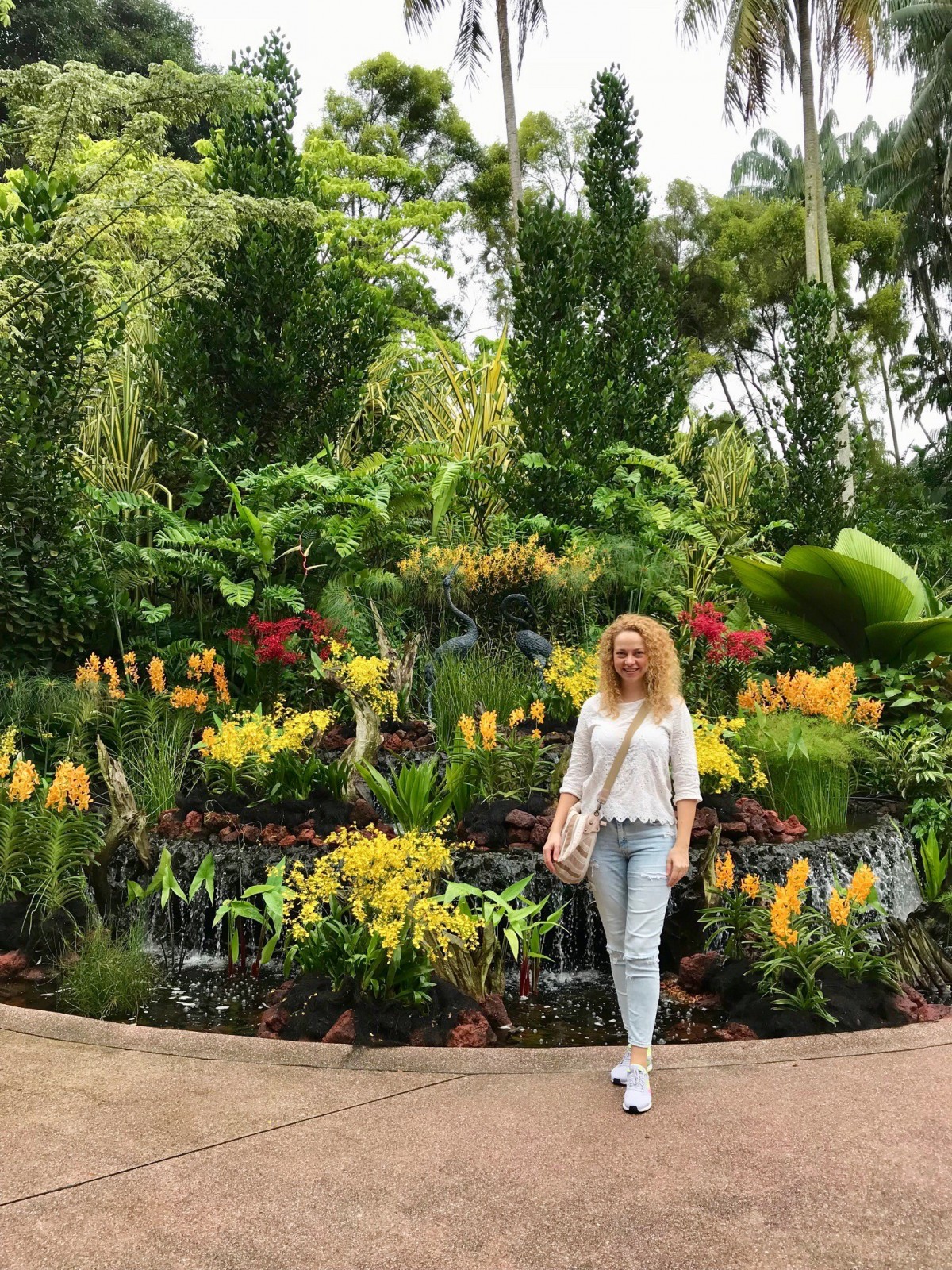 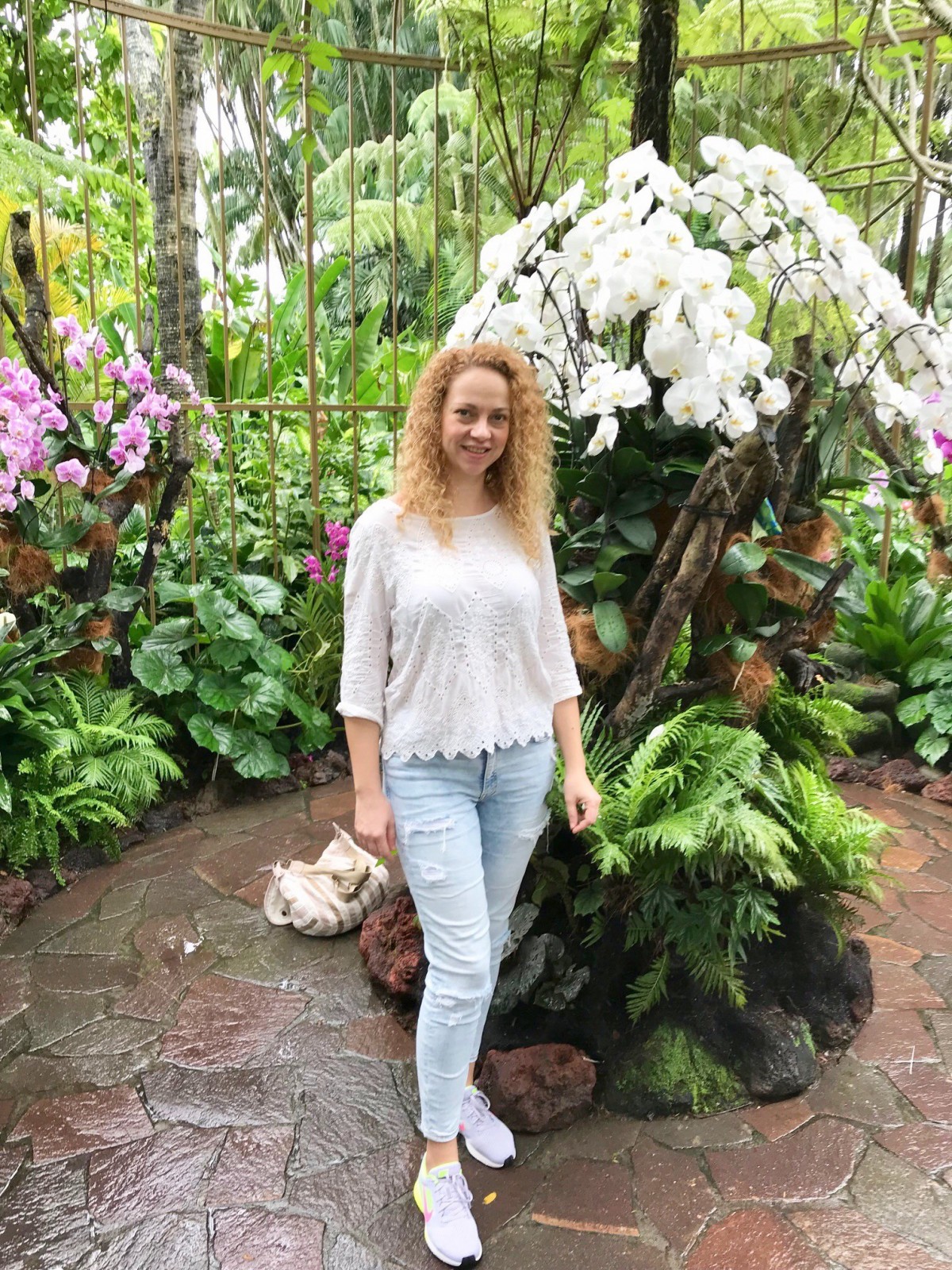 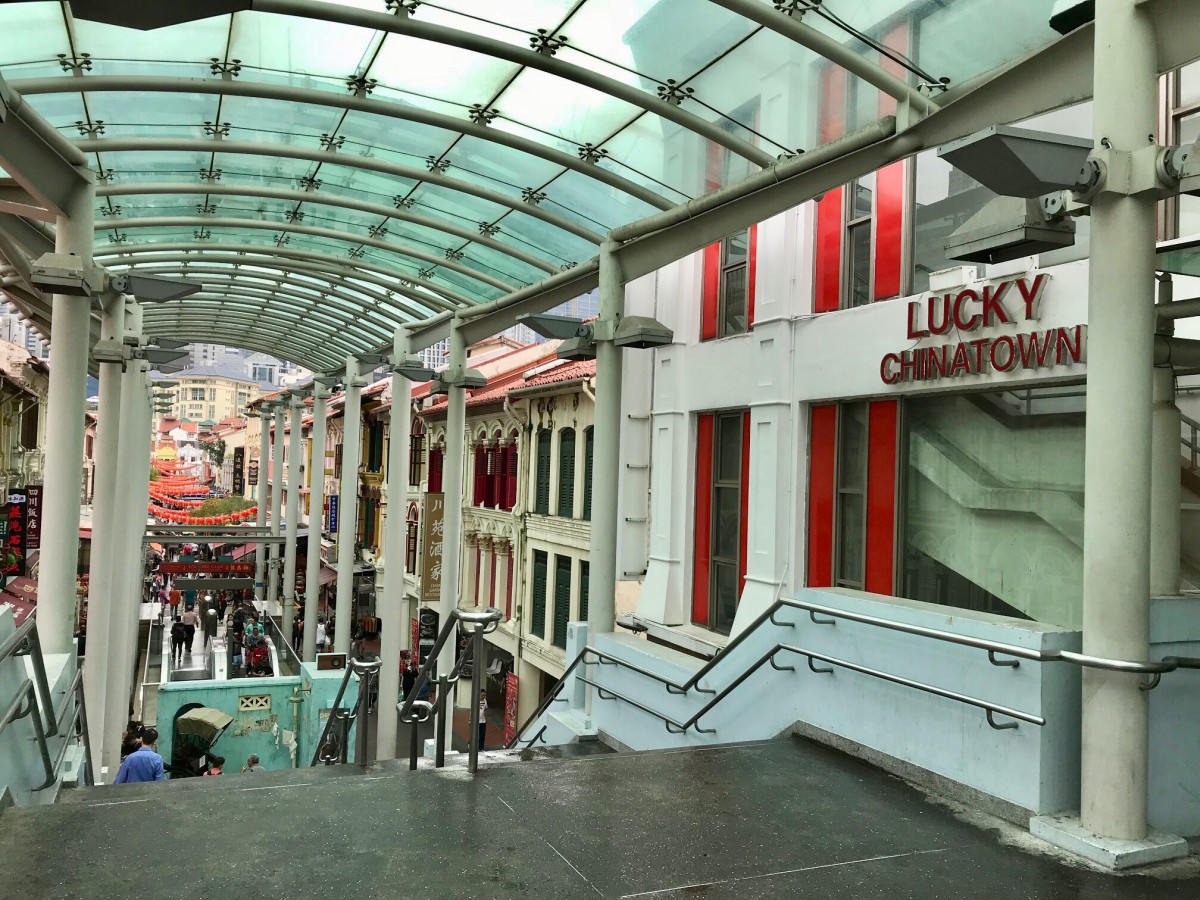 Around the world with Unique Estates’ team - Theodora Bivolarska in Singapore

We travel the world with Unique Estate's team. This time we are in the cosmopolitan, modern city-island of Singapore. That's where Theodora Bivolarska, Partner at the company takes us to.

We know Theodora as an active traveler, curious to explore every place on this planet. Singapore has long been on her wish list of destinations. In order to explore the island, she spends four days of her one-month journey in Southeast Asia in it.

What really impressed her was the exceptional tidiness, order, discipline and bloom in the country, established as the financial center of the region. The favorable investment climate, the competitive environment, the highly educated population and the laws of Singapore attract a number of international corporations to set up their business there. All of this, along with the high standard of living in the cosmopolitan city, makes it one of the most expensive destinations in the world.

Due to its limited territory and its large number of inhabitants, Singapore develops its infrastructure in height and depth. Every large office, commercial or residential building has at least a few of its levels situated underground. "I was amazed to find that underneath there were streets with shops and restaurants where you can actually walk to other places in the city, moving entirely at that underground level. And despite the limited area of ​​its territory, everything there seemed huge and impressive,"says Theodora. The transport is managed mainly by trains, buses and taxis. Car traffic is minimized by high taxes and strict rules of usage, making the air in Singapore extremely clean.

What is also remarkable, she says, is the harmony in which tall buildings and rich vegetation coexist there, the way in which nature has been implemented in this big megapolis. There is also an amazing zoo where animals live in their natural environment and five national nature sanctuaries. "The National Orchid Garden" is one of the famous tourist attractions where can be seen over 1000 species of this beautiful tropical flower, whose main exporter in the world is actually Singapore. In this area is located one of the most expensive quarters on the island, where you can see magnificent luxury houses.

The cosmopolitan city is the home of many different cultures and ethnic groups that coexist in peace and tolerance. So, naturally there is "Little India", "Chinatown" and other ethnic areas where Theodora experienced the typical cuisine and lifestyle of each culture.

"People are very kind, smiling and always ready to assist you. I was very pleasantly surprised by their politeness. I keep wonderful memories and special emotions from this place, "she says.

From there, Theodora goes on for another trip, to the fairy Thai island of Samui, which she will tell us about very soon.

We thank her for this footage and exciting story!