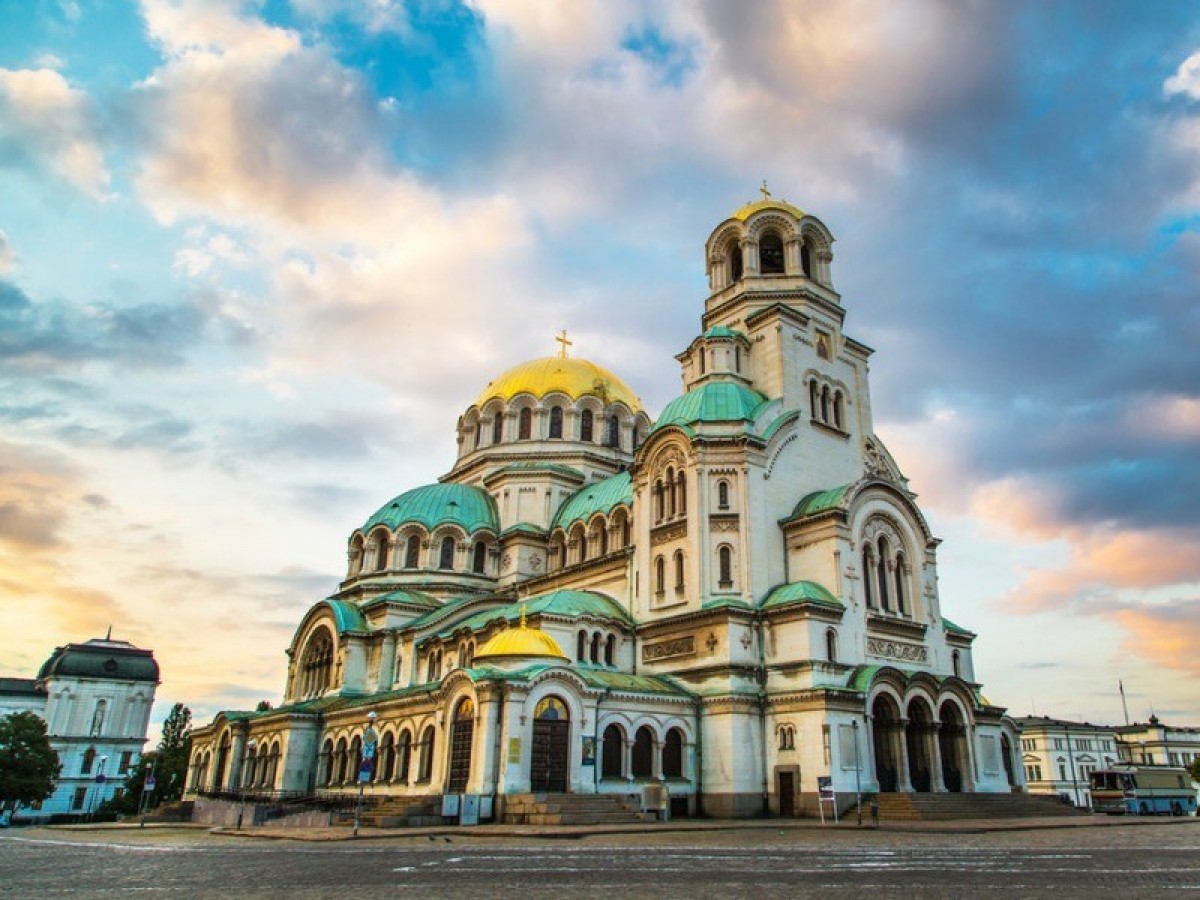 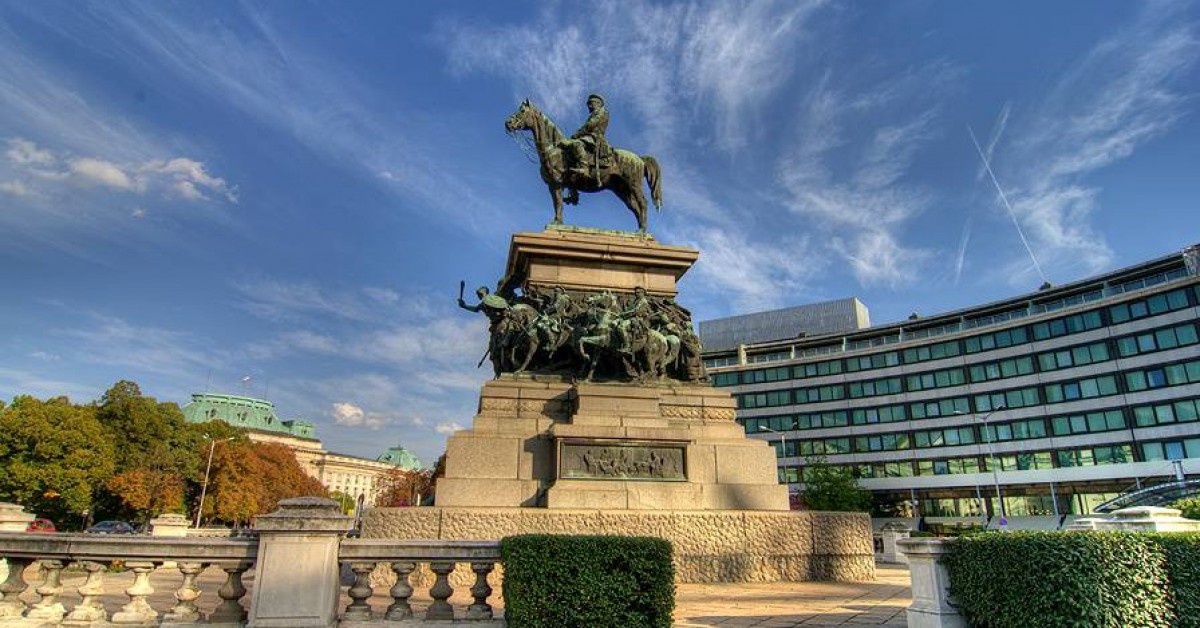 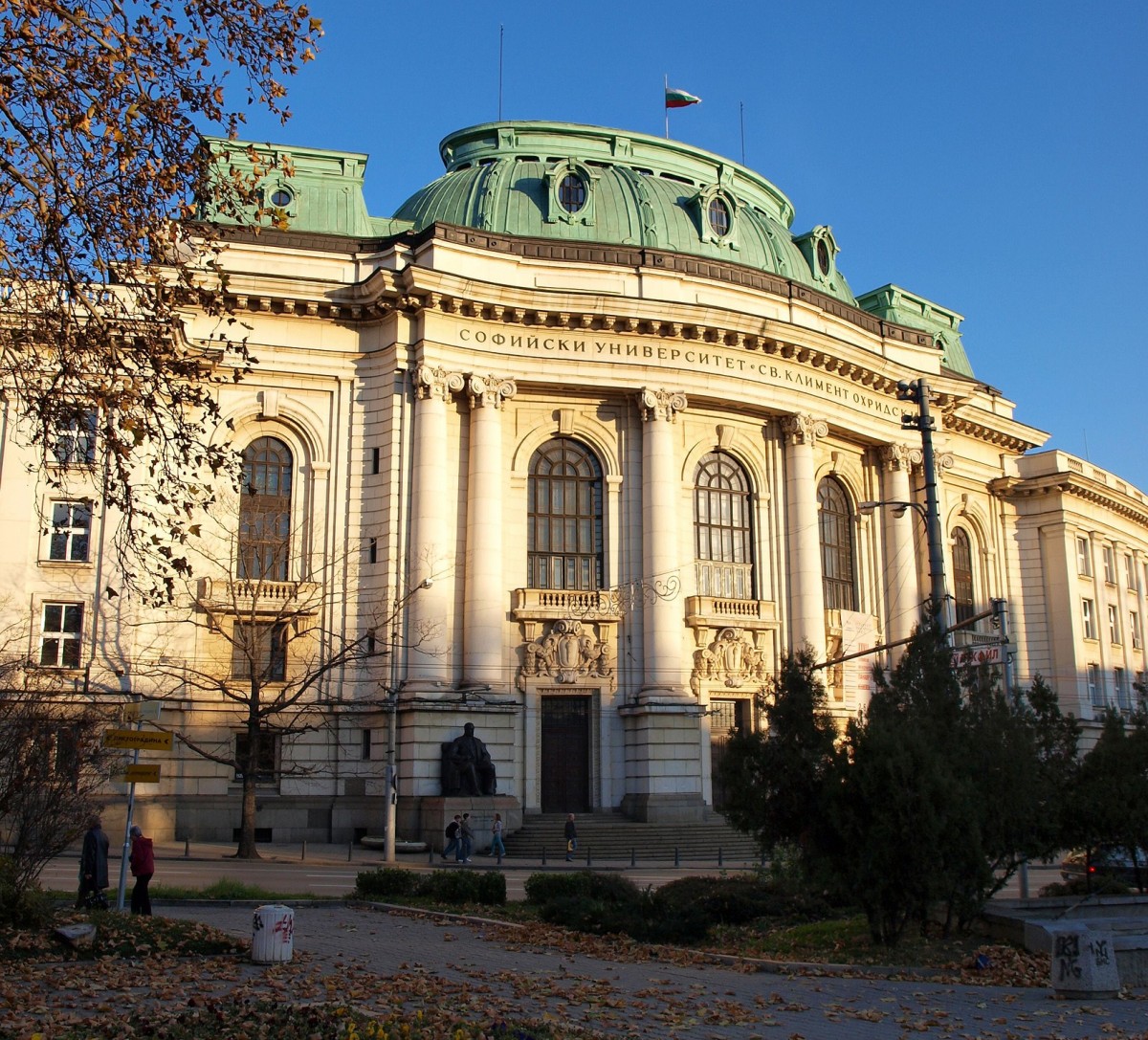 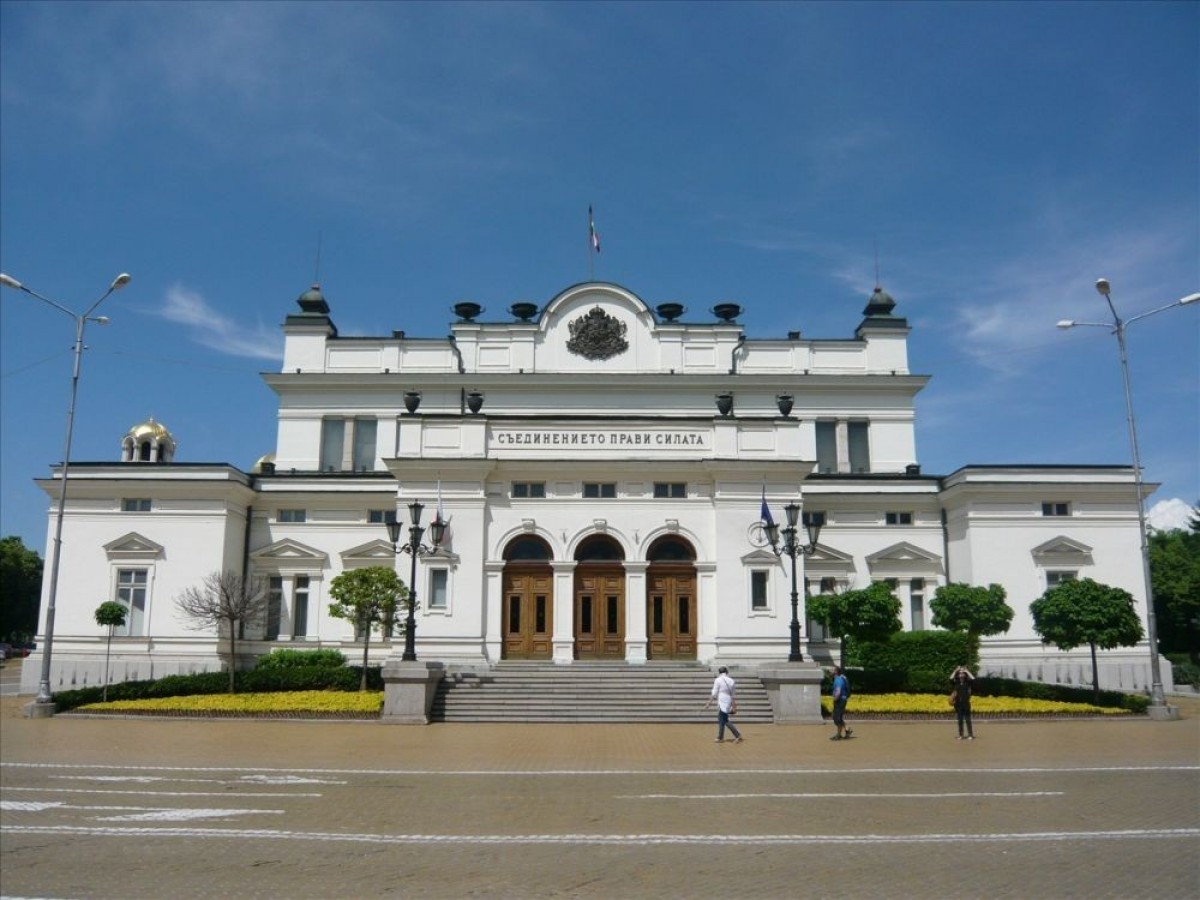 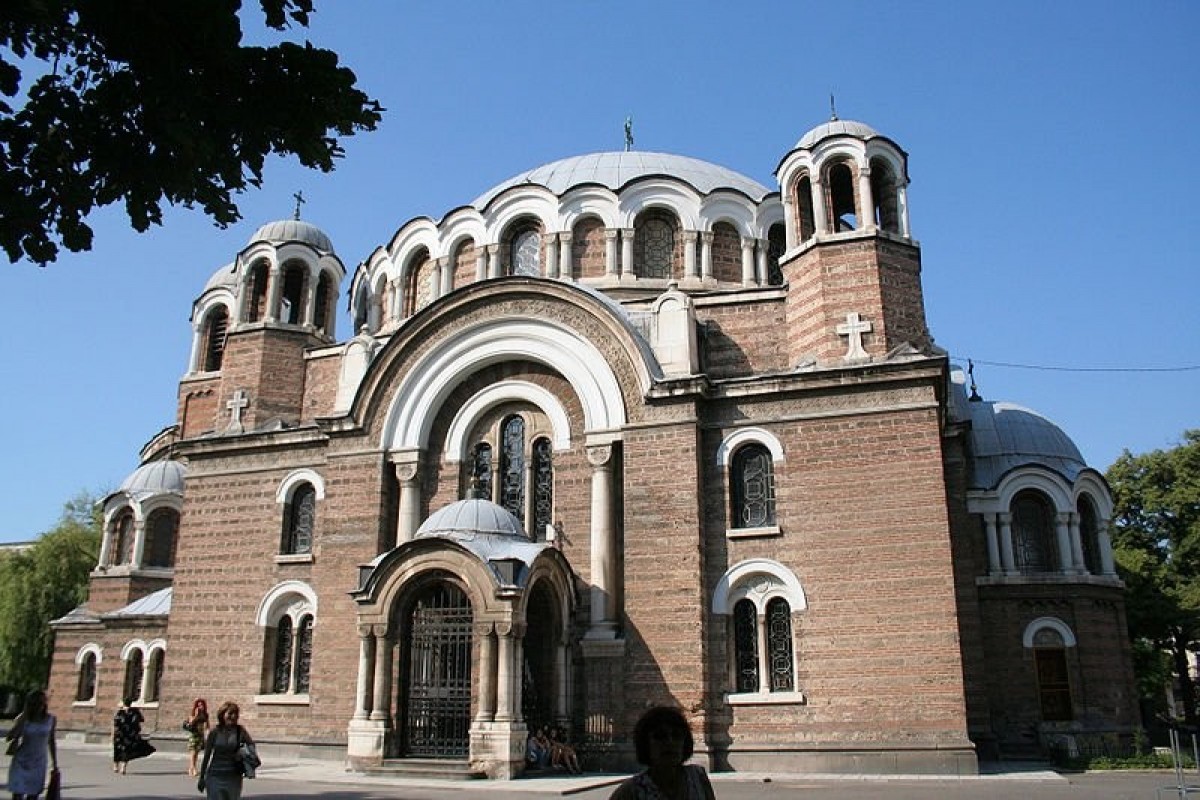 Sofia receives 41 million for the reconstruction of central urban spaces

The project "Construction, Restoration and Renovation of Public Spaces in the Central City District of Sofia" includes two areas from the central part of the city.

The one area, which is being renovated, covers the area between Georgi S. Rakovski Str., Moskovska Street, Vasil Levski Square, Vasil Levski Blvd., Tsar Osvoboditel Blvd.,  National Assembly, 6th September Str. and the thoughtful extension of Aksakov Str. from 6th September Str. to Georgi S. Rakovski Str. It is one of the most significant symbols of the city - the monument-temple St. Alexander Nevsky Square, National Assembly Square, the Tsar Osvoboditel Alexander II monument, the church St. Sofia, the building of the Synodal Palace, the monument of Vasil Levski, the St. Kliment Ohridski Garden, the space between Oborishte Street and the Central Military Club as well as the Gina Kuncheva Square.

It is envisaged that these places of importance for the capital will be connected in a common system of identical urban design. They will not only be upgraded but will become even more accessible to residents and guests of Sofia.

The investments in the modernization of two key areas of the capital will be made under the project "Construction, restoration and renovation of public spaces in the Central City part of Sofia Program approved by the Sofia Municipality Investment Program under Priority Axis 1" Sustainable and Integrated Urban Development " of the Operational Program" Regions for Growth" 2014-2020. Its total value is BGN 46 078 473, of which BGN 41 220 994 is the grant, which is provided by OPRD.

The Sofia Municipality also expects approval of a project for a complete modernization of 24 schools and kindergartens in the Nadezhda, Vrabnitsa, Ilinden and Krasna Polyana regions and an extension of the 53rd Kindergarten and the 9th French Language School. Procedures are selected to select contractors.