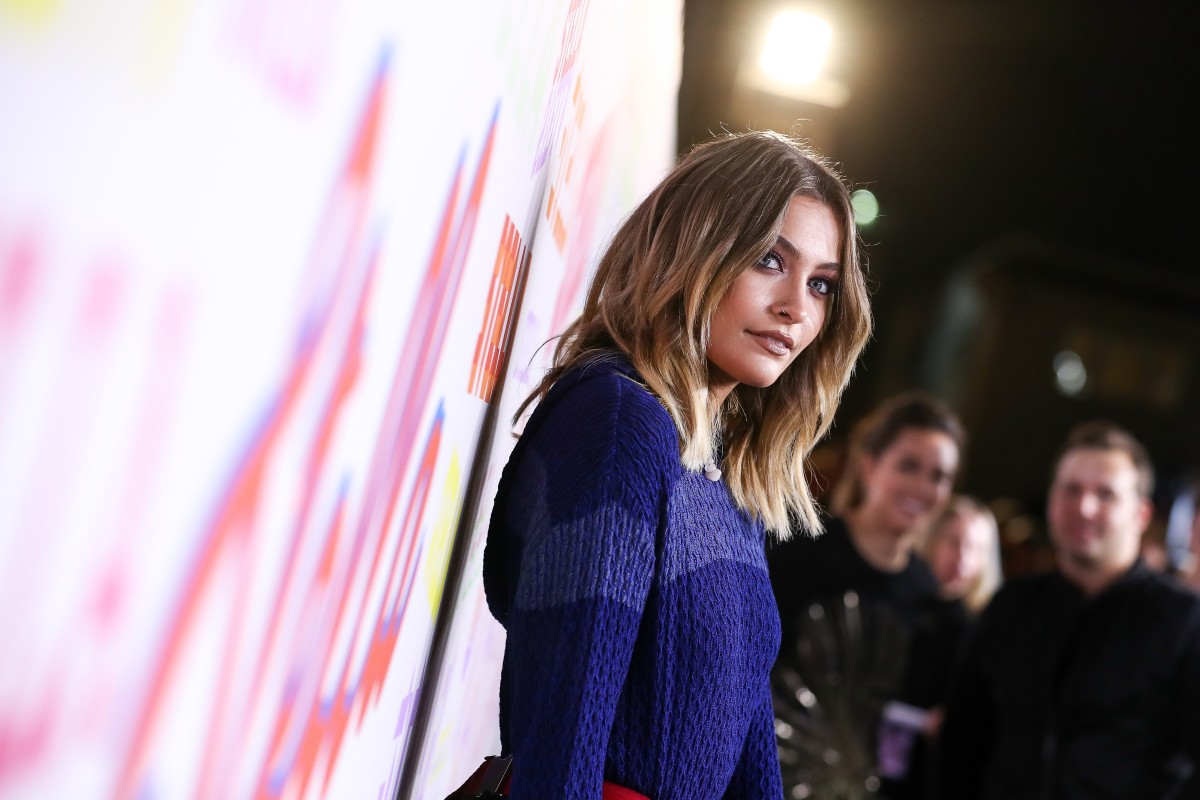 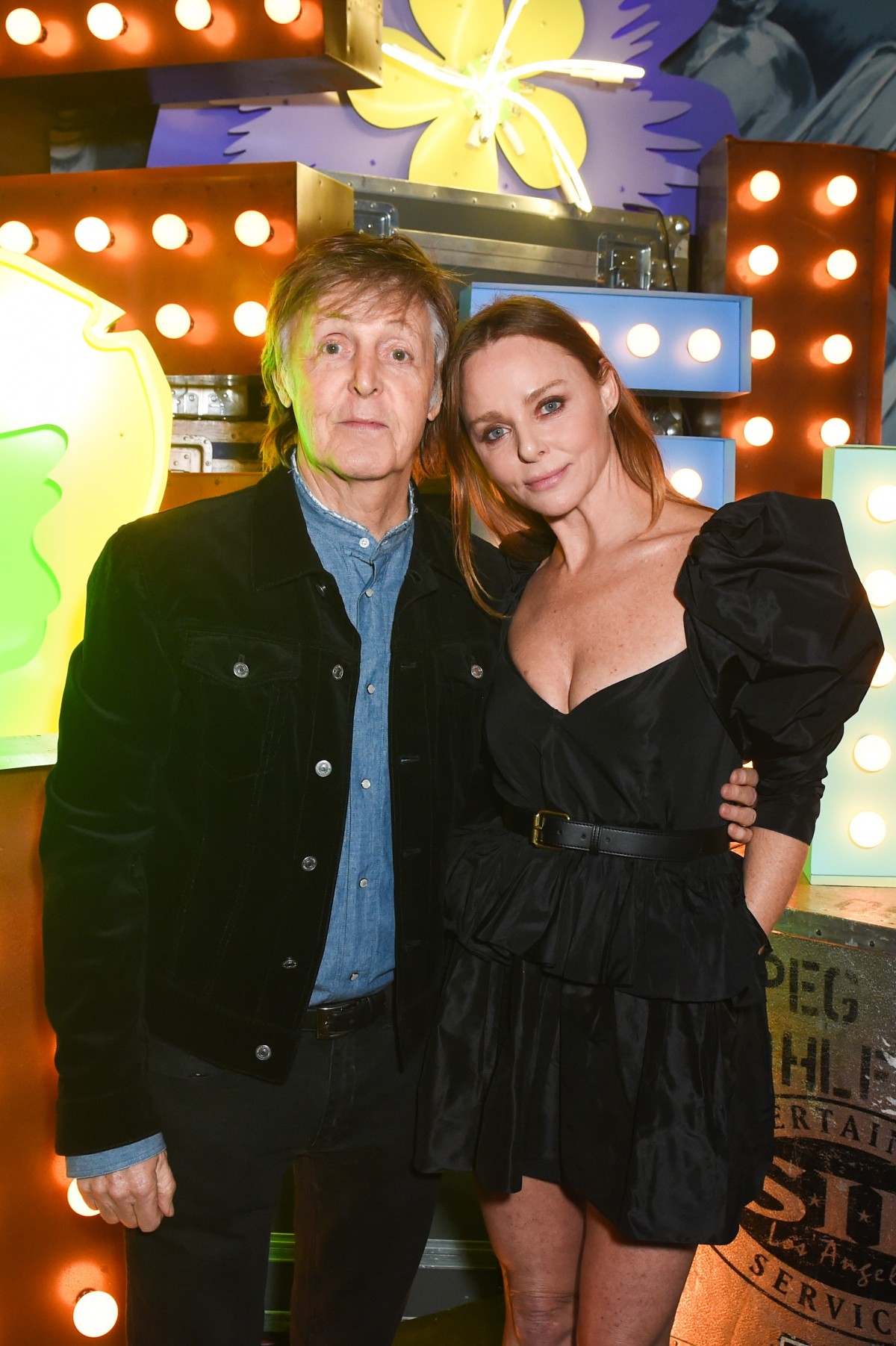 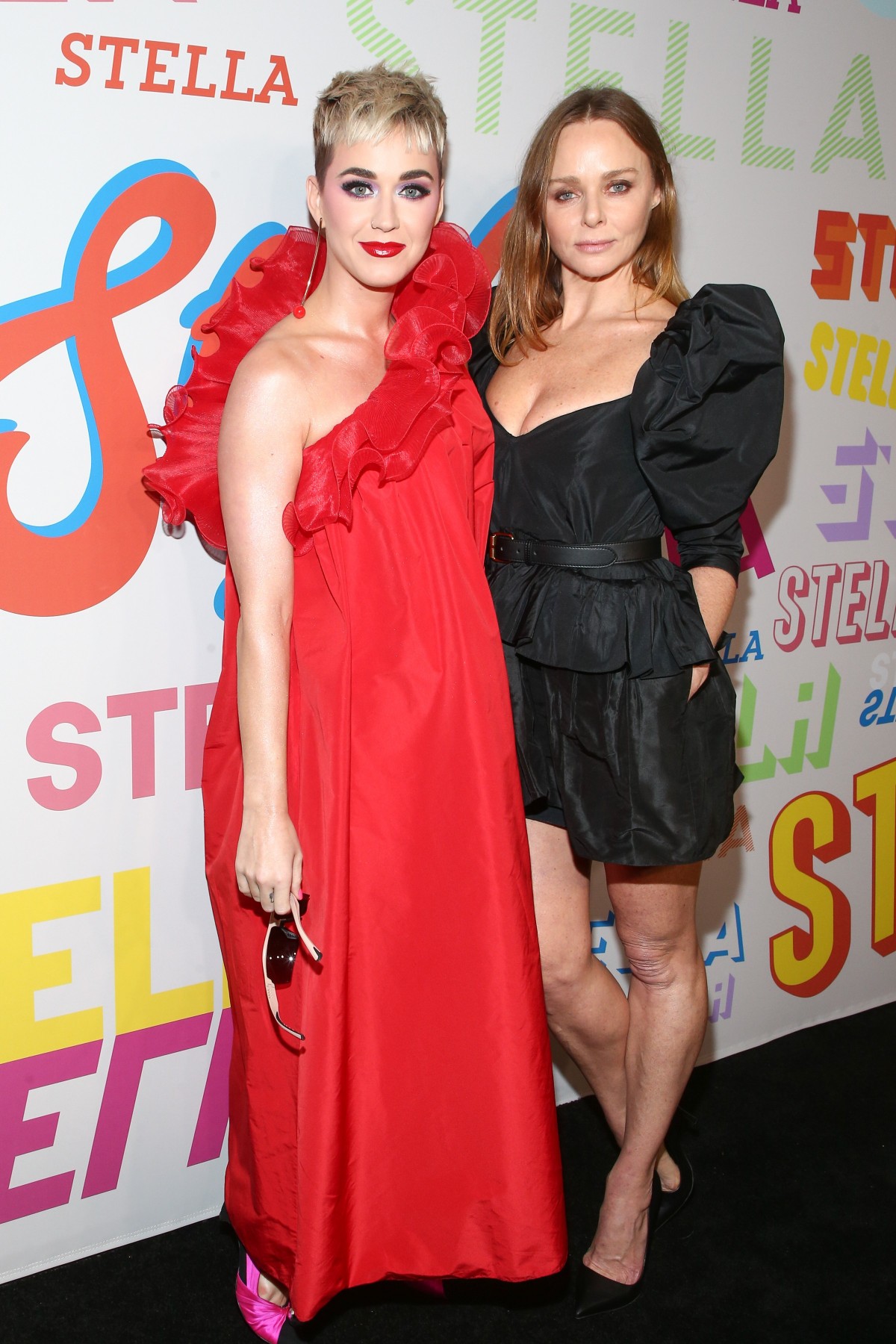 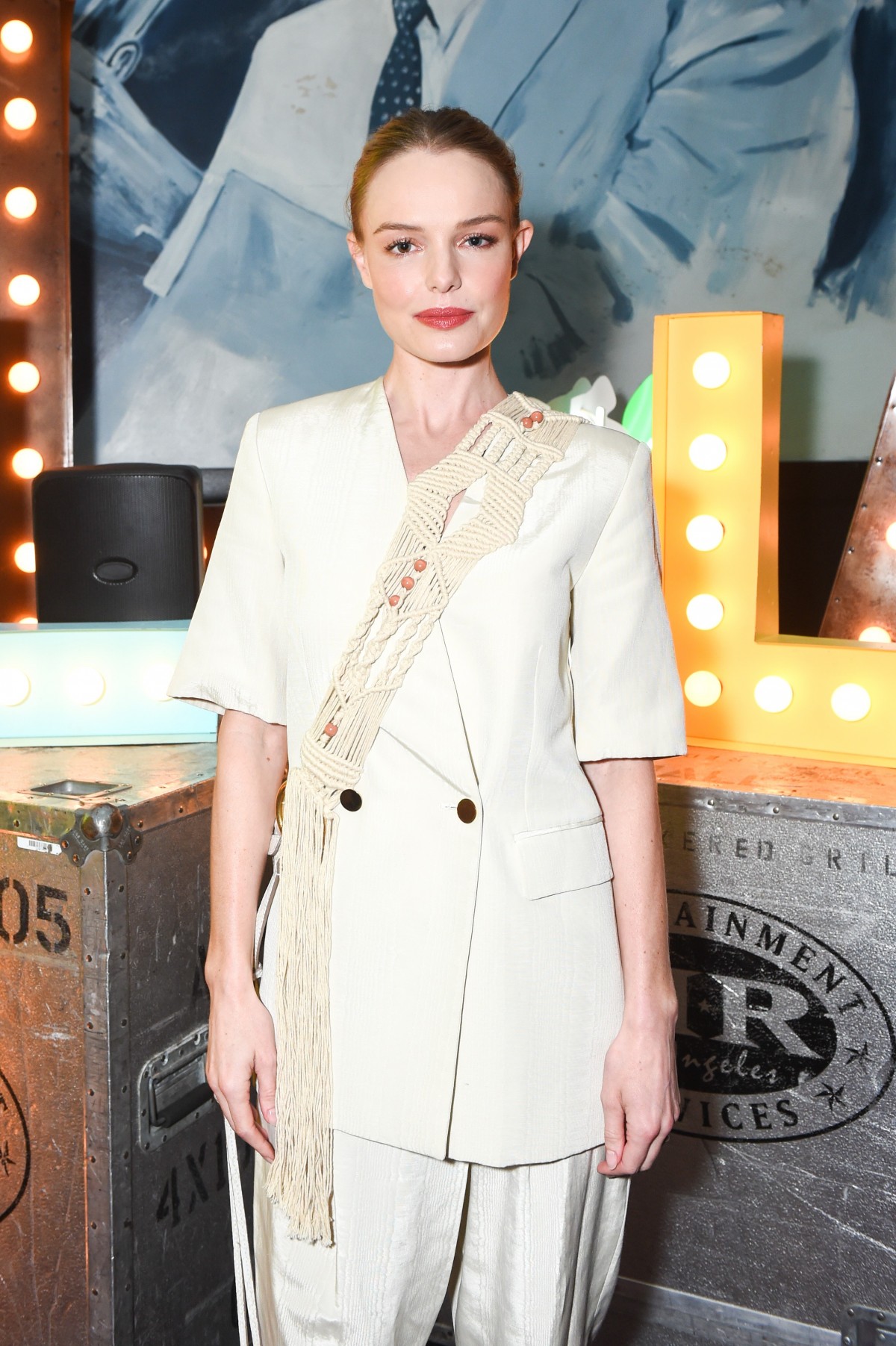 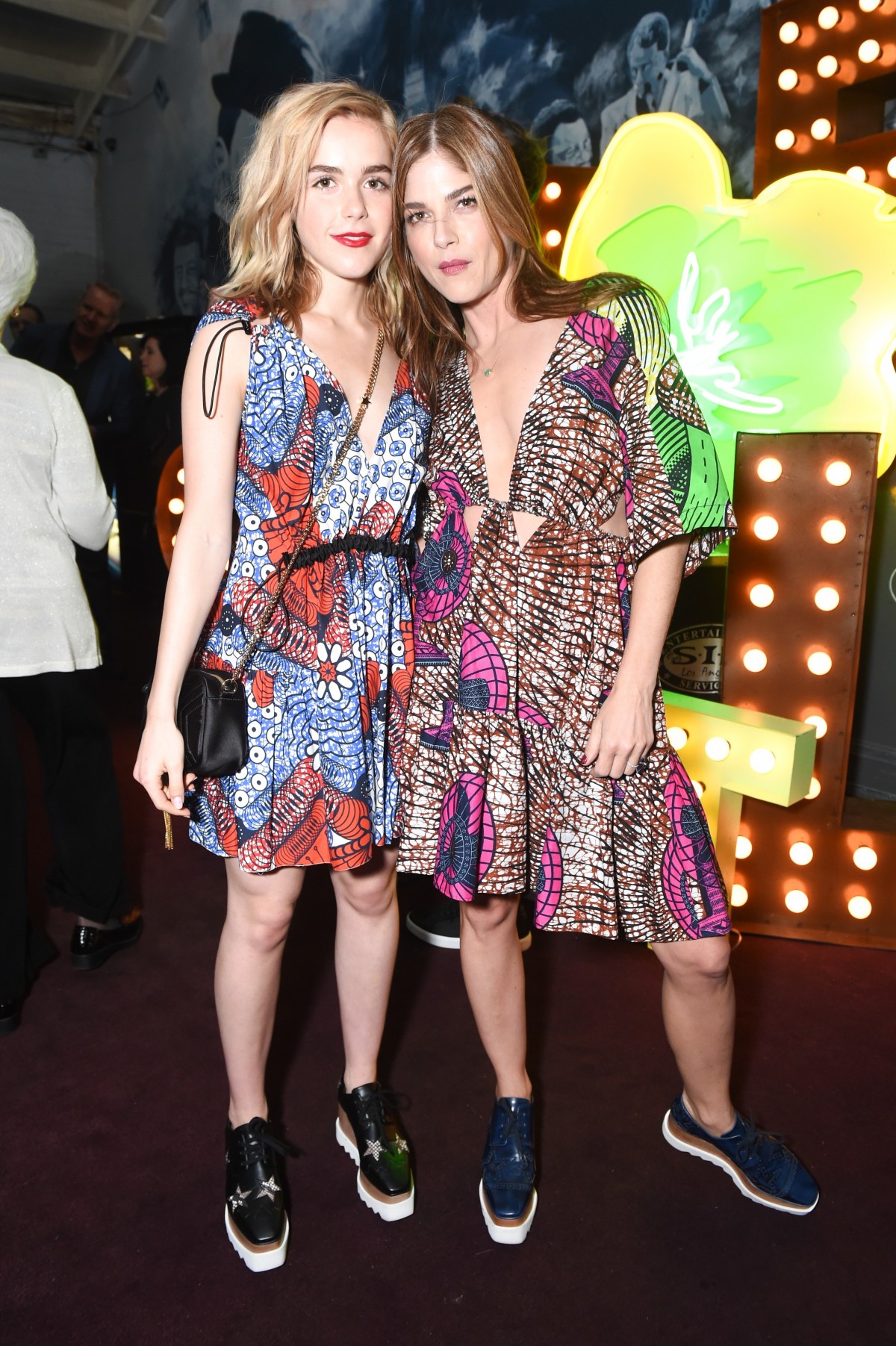 Models lounged around in various rooms and onstage trying their best not to look excited when Borns, Leon Bridges, and St. Vincent performed a few feet away. They were put to the test, however, when Dr. Pepper’s Jaded Hearts Club Band began performing The Beatles’ greatest hits, prompting Sir Paul McCartney to jump onstage to sing “When I Saw Her Standing There” and “Helter Skelter.”

His pals, including David Hockney, James Corden, Quincy Jones and Goldie Hawn (the latter two with their famous daughters in tow) went wild in a booth to the left of the stage.

“I’ve never been to one of Stella’s events, but I’ve worn her clothes many times, including when I presented at the Oscars last year. I love that she’s about empowering women,” said Olivia Munn, who was fresh off of hosting the Critics’ Choice Awards, where she took an unscripted jab at Mark Wahlberg for getting paid more than Michelle Williams for “All the Money in the World.” The next day, the actor donated his earnings to the Time’s Up Legal Defense Fund in Williams’ name.

Kate Mara was another actress appreciative of McCartney’s ethos. “You know, they weren’t going to let any more people in because it’s crowded, but I’m glad I came. I love that Stella uses vegan materials. The president of PETA is here tonight, and so is Darren Aronofsky, who’s a big animal rights supporter. It’s cool to be among people who share the same beliefs.”