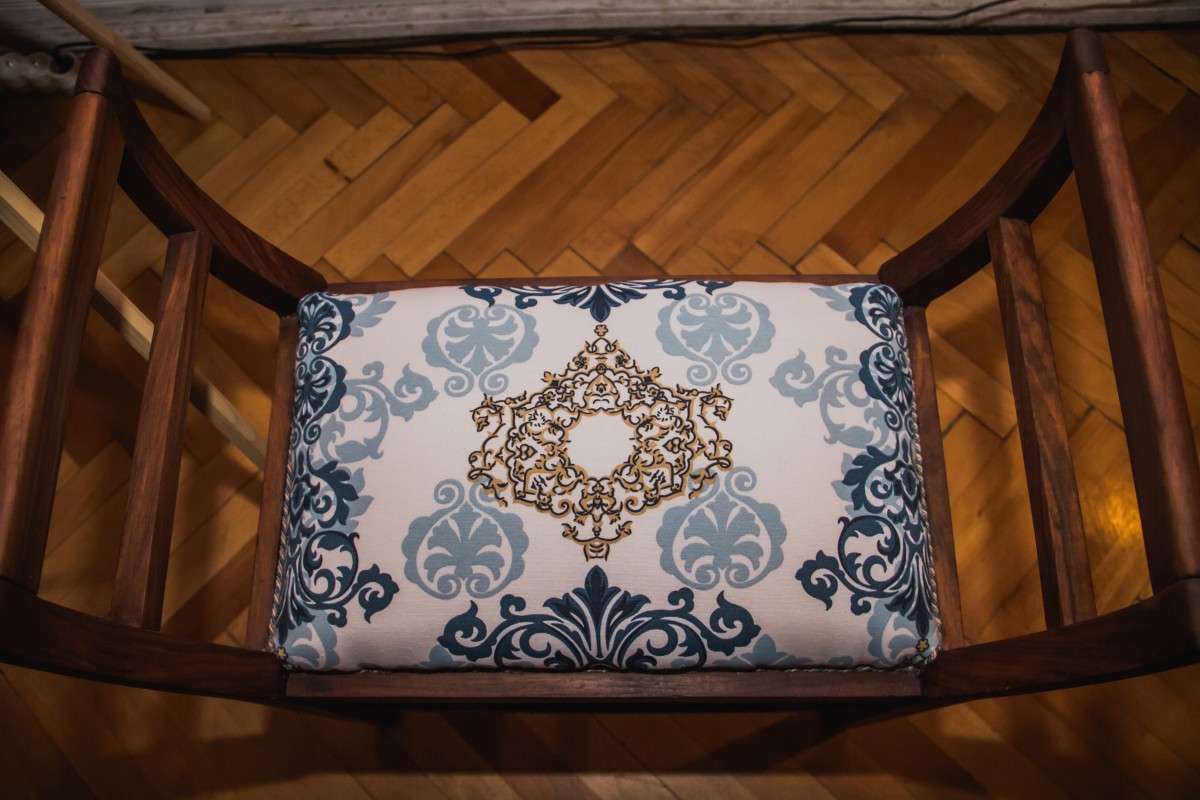 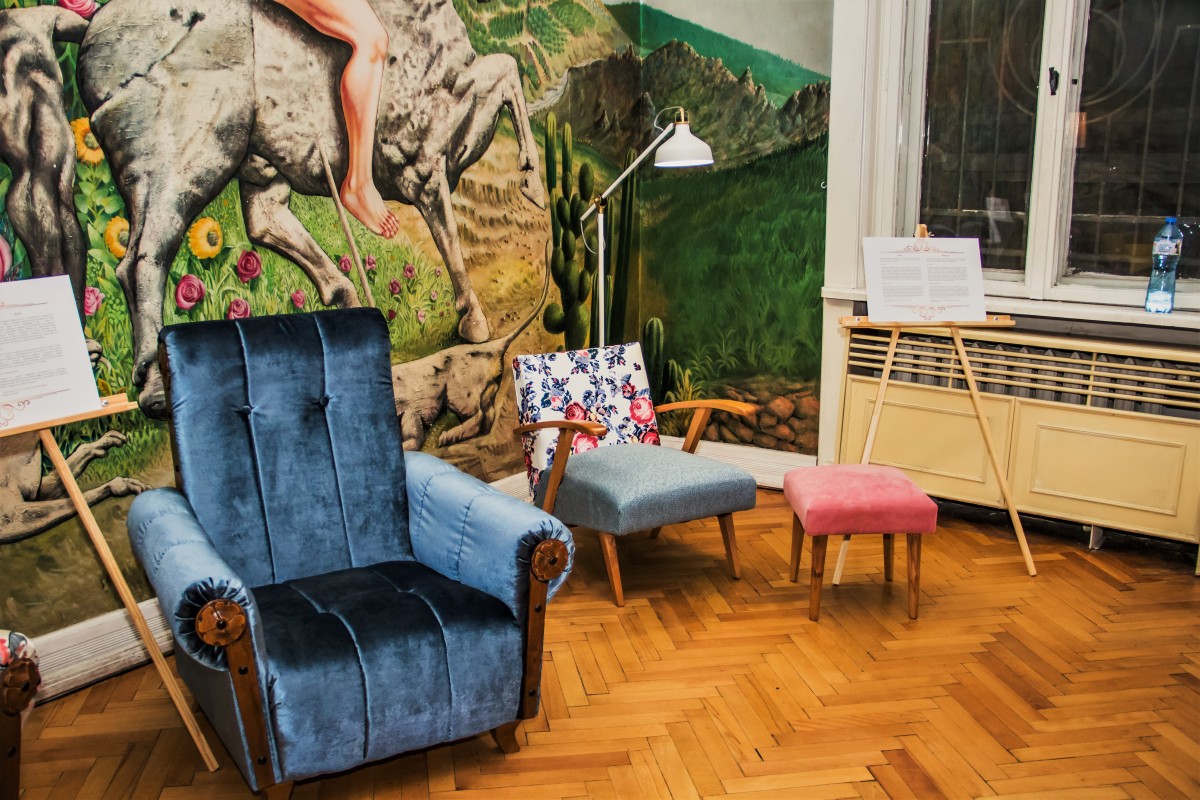 At the end of last year, a new designer initiative, Studio Kreslo, was launched in Cosmos. "We love furniture with history," read on the project website and invite the two ladies behind it - Pavlina and Mila to tell me the stories of the armchairs. First, however, we start from their own.

Mila develops her own business from the age of 17 and has gone through many projects - a healthy eating establishment, offices close to nature. Over the past two years she has been involved with a property management agency for short rentals. It is in an apartment that she rents where she finds the first furniture that arouses its curiosity. "I thought I could rebuild them and save them," says Mila and adds, "I'm a person of experiments and when I see opportunity, I go for it."

Pavlina has studied mathematics and informatics, then business administration, and has been engaged in entrepreneurship for 6-7 years. Currently, her business is related to site development. "I've been telling people all the time how they have to turn their hobby into a business. I myself always imagined having a house with a backyard workshop in which I restored furniture. "One day Mila told me,"I want to restore old furniture." I also wanted this and so started Kreslo Studio." The current businesses of both of them help finance this dream.

The two ladies have no experience in the field of interior design but are committed to their new venture with much attention and enthusiasm. All restorations are based on their idea and design by working with upholstery and a very good carpenter who has the same special relation to the tree as they do. "The most valuable thing in these furniture is the quality of the tree," explains Mila. I ask them how they recognize the furniture that is worth a second chance of life, and they tell me that you have to have a look at their potential to be able to imagine them. Then they begin to tell the stories behind some of their first finds.

"We have one hundred-year-old chairs - the set "Bulgarian Rose" which we found in the underground of the Church of St. Paraskeva. They barely came to the mountain of things, but we immediately realized there was something in them. The most impressive impression was made by the wood-carving inspired by the shape of the roses and the curved shapes. We dressed them in millennial pink to keep the romantic touch. "Originally, the set consisted of four chairs, two stools and one bench, the rest of the elements being taken for the studio of a morning TV show.

The LUX set dates back to the early 80's and was made by Bobby Matsata - one of the most famous mobsters of the time. The model is "borrowed" from Serbian furniture - we did not have a license to produce them in our country, and that is why we made them part. "They look the same way from the far side, but if you look at there are not three chairs that are the same," explains Mila.

Among the findings of Pavlina and Mila is a complete set of so-called "Canadian Beauty", which consists of two ladies' and two male armchairs, a sofa, table and two stools. The furniture was owned by a bourgeois family from Ruse, which after World War II was forced to leave the old one and leave almost all its property. After the delicate restoration, the set is ready for a brighter future.

In the Kreslo Studio collection, there are two more chairs from the Rodina Hotel and two chairs from the Izgrev Hotel in the Golden Sands complex take their place. "Since we made the exhibition, we write strangers who offer us their furniture. In most cases there are many interesting finds. The last of it is a massive wood-carved chest that dates back to around 1944, "says Pavlina.

They prepare the first collection about half a year. Mila ranks wide by buying a whole warehouse with "blind" furniture. This is a brave experiment that is successful - there are many "treasures" there. With the Cosmos exhibition, they want to "fix the clocks" and see if they find similarities. And they have found - the exhibition has enjoyed great success and received many nice reviews.

Now they are already preparing a new collection, wanting it to be an environmental theme. "Anyway, we recycle the furniture itself, we want to" put it in "something recycled," Pavlina and Mila explain. They found fabrics entirely made of plastic bottles taken out of the ocean. They say they would like to include rugs, tunics and embroidery.

We look forward to the new Kresla, girls!