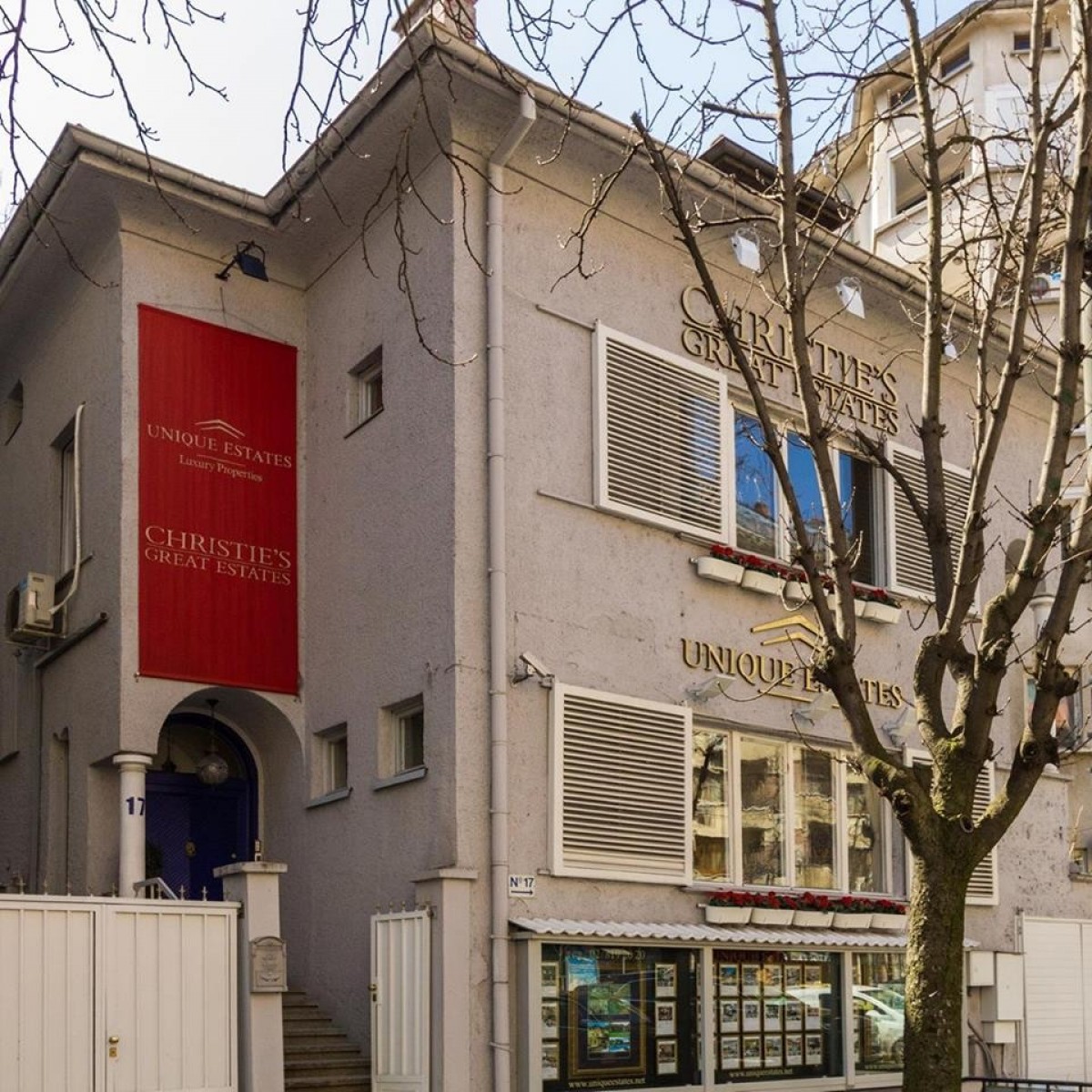 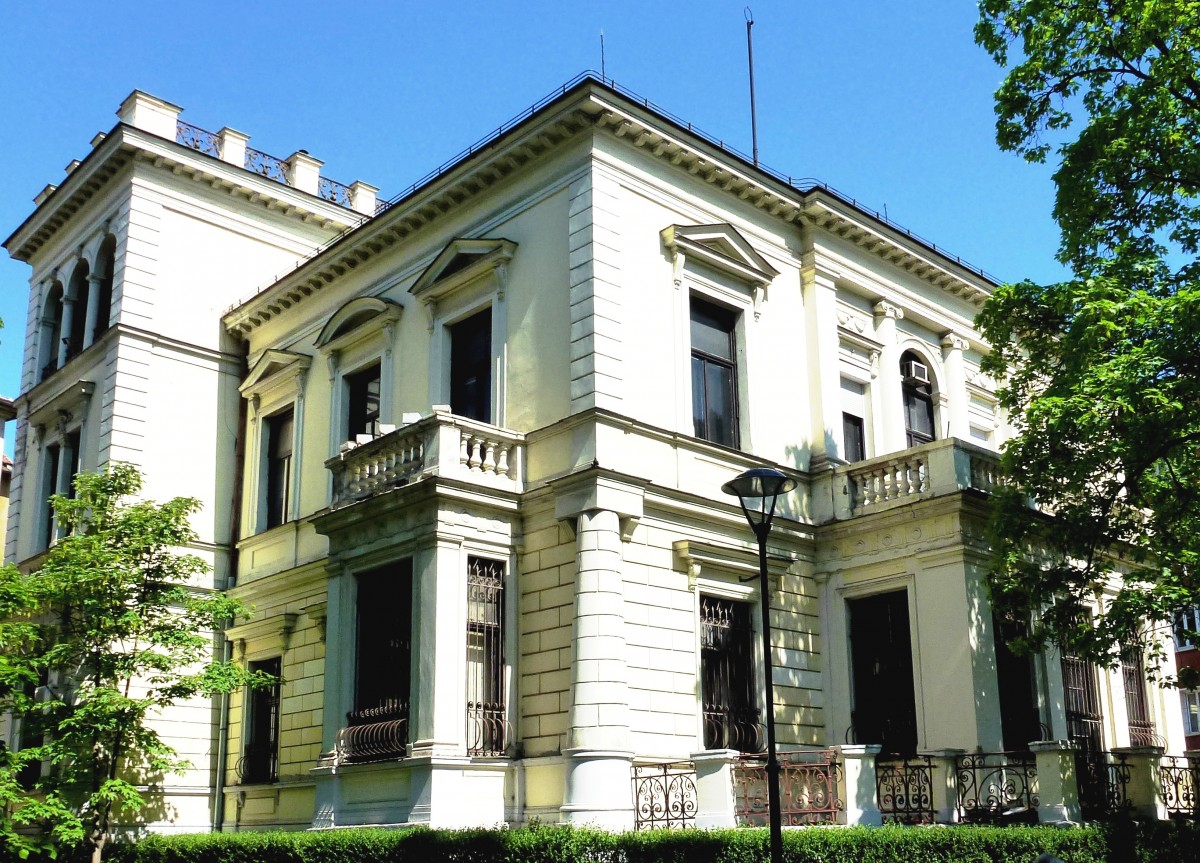 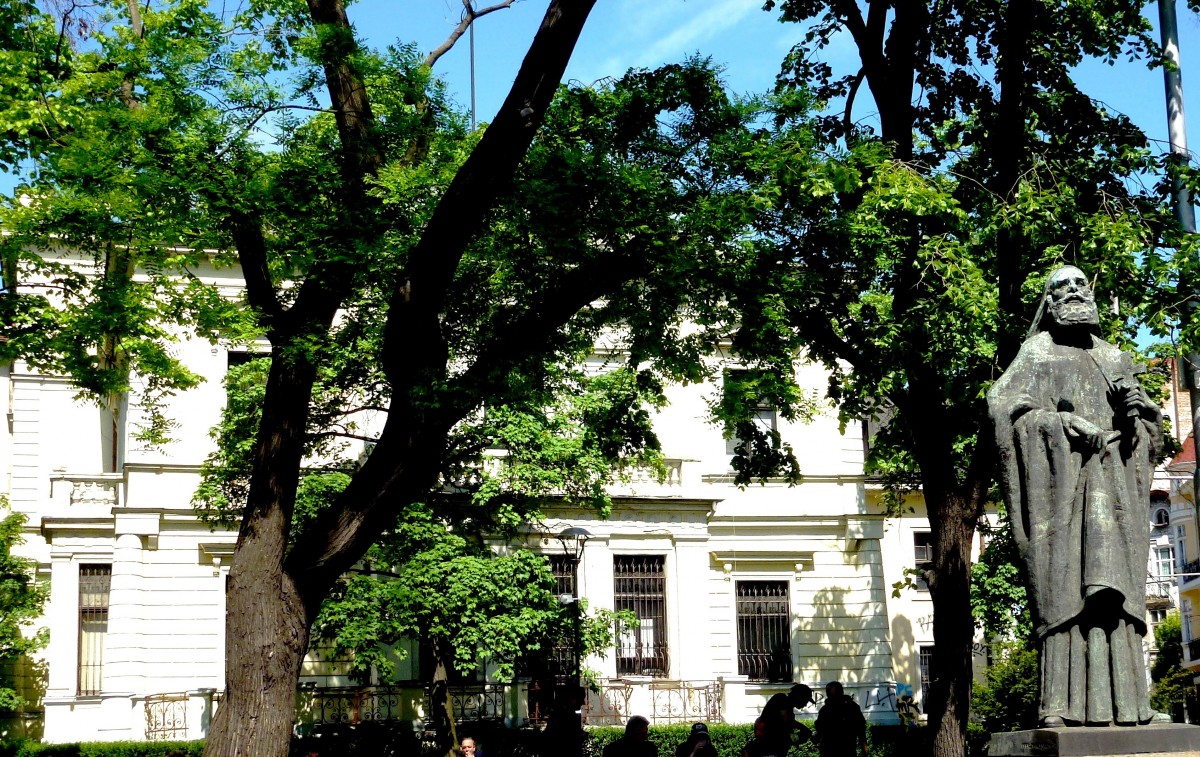 If a man goes on Patriarch Evtimii Blvd ...

If a man goes on Patriarch Evtimii Blvd ...

"The situation of Sofia guarantees her to become a crowded and beautiful city," he predicted in the 1930s, Ami Boue, a traveler and explorer in the Balkans. How he perceived this through the several minarets and a bell tower in the village, huddled at the foot of Vitosha Mountain, can only amaze us. But I do not cease to wonder how, for less than three decades, that village at a crossroads, ridiculed as "Venice of the Mud", has become a European city compared to Vienna. And how, bizarrely bombarded after three more decades, Sofia has straightened up what remains of her baroque-secessionist heritage so that she still enjoys architectural finds, despite their systematic crash of idleness and greed. From the first years after the Liberation - and almost to the end of the Second World War - the new capital became a kind of architectural park for freedom of imagination and creative spirit of Austrian, Czech and German architects, as well as of younger Bulgarian colleagues who graduated the same prestigious universities, and hastened to transfer the lessons learned to native land.

On the first (1879) of the series of regulation plans, the city resembles a quadrangle between Slivnitsa Blvd. along the Vladaya river to the north, Patriarch Evtimiy Str. In the south, Hr. Botev "on the western flank, and to the east he reached the" Vasil Levski "boulevard, named during the previous decades with different names - from Ferdinand to Tolbuhin. Less than 20,000 Sofia residents lived in no more than 3 sq. Km. Beyond the "southern border" of the metropolitan center at the foot of Vitosha there are wildernesses, whose description by the poet Kiril Hristov in his book with memories "Stuffed Sofia" sounds almost nostalgic today.

The nature around Sofia at that time (circa 1890 - b.) Began immediately from "Patriarh Evtimii" Street to Vitosha. Twenty paces from the crossroads of the streets with Rakovski had a ditch and embankment, a major fortification for the defense of Sofia. There was a trail along his shoulder, alongside the roof troughs of the last little houses, where hunters could often be seen stalking the ravishing raccoons or other small hunting. From there, it was a wasteland. In Dolni and Gorni Lozenets - then Kuru Baloglar - there was no hut.

Apparently, the outbuilding villas of rich Turks have already been abandoned and abandoned, and bohemians and more enterprising citizens have not yet clustered between the villized vineyards and the burgeoning groves of those small houses and cozy architectural hurricanes that disappear one after another under the pressure of a wealthy nocturnal.

Later, Patriarch Evtimii became a not long but reliable and sustainable urban artery, marked by a series of symbols. The most significant and the most popular one is the statue of the Patriarch, a defender of the Tarnovo Kingdom, made by the sculptor Marko Markov and placed in 1937 on the Day of the People's Buddhists. The 4-meter monument is today called the Patriarch of the Meetings because of the pulling power it has over young and old, local and guests.

Behind it is one of the hallmarks of the whole city - the home of engineer Mikhail Momchilov, who designed the Sofia sewerage system in 1892 after having built two bridges in partnership with Gustave Eiffel. With the money earned, the young Bulgarian engineer builds a proper palace for his wife, the Austrian aristocrat Philippine von Glaichen, on the project of his brother, arch. Petko Momchilov, in Mediterranean style. The two brothers are the descendants of the founder of the first class school in Bulgaria, called by PR Slaveykov "the Dascalolivitsata". But neither this family merit to the homeland, nor the awards and diplomas given to Eng. Momchilov by the Spanish heir to the heir in 1894 and to the World Exhibition in Paris in 1900, nor to the fact that he was in charge of the construction of the Sofia-Pernik railway line, and then headed a department at the Ministry of Public Buildings and Public Works, did not save his firstborn son Alexander from cruel death in the camp of Kustian where he was thrown as a "popular enemy" for studying in the United States (and most idealistically as his father and his uncle, returned to Bulgaria in 1944) Bl sakat the house, marred by bombings, goes completely in the next occupants. Beneath its majestic columns, balconies and arches is a memorial plaque with the image of John Lennon. The suffered art redeems foreign sins.

Just opposite is another symbol of intellectual life in Sofia - the studio movie theater "Odeon", once Druzhba, where only quality films are viewed from time to time. Before him, in the same place was the famous "Cool Holiday", in which they gathered in a cup and dispute or gossip famous Greek artists.

On the same line a little above, at No. 17, another architectural gem of Sofia remained - the home of the Landau family, whose textile-painting factory in Knyazhevo from the 1920s is preserved only by archival pictures of old Sofia. Removed from the outside but with a cozy and cozy interior, the house is in the style of the North German and Scandinavian secession with the influence of the geometric solutions and the typical for the Sofia houses of that time a lateral arched niche above the main entrance. Affected by the common fate of beautiful houses built by successful people throughout the country, the home of the three Landau children has been taken away through the lawless proceedings since September 9, 1944, and inhabited by those close to the authorities or their services. But the luck of this architectural monument has been working since 1993, and its new owners, already elected by the legal heiress, have brought back the spirit and filled it with the beautiful pictures of other comparable luxury properties looking for connoisseurs of luxury life. It was not until the 4th century that Emperor Constantine I the Great stayed in his Sardinian residence, which he called "my Rome" ...