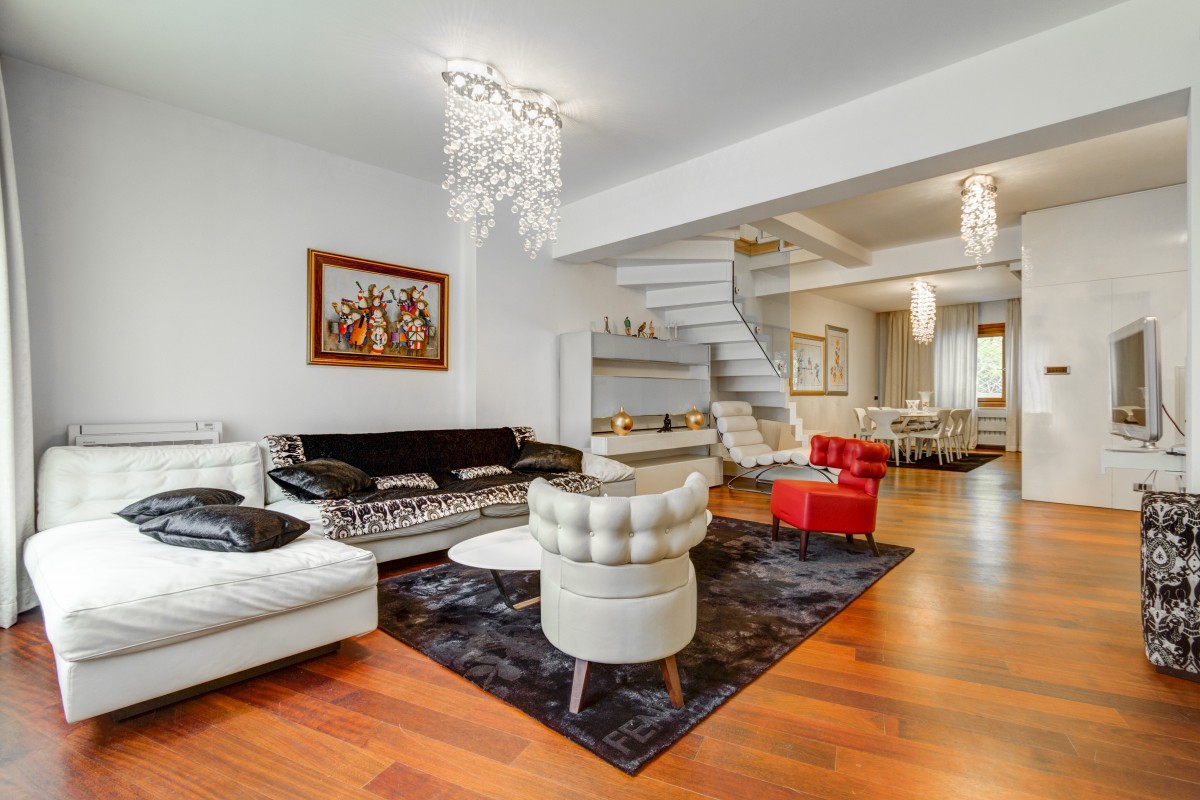 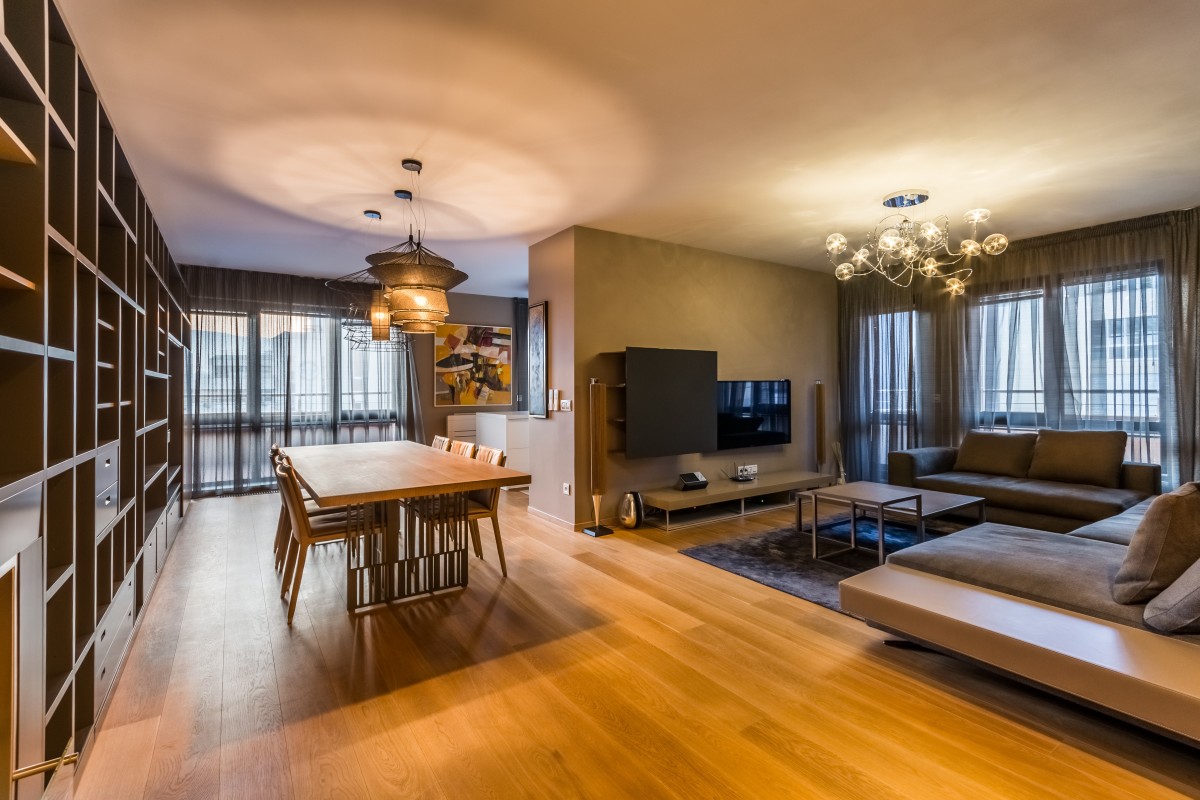 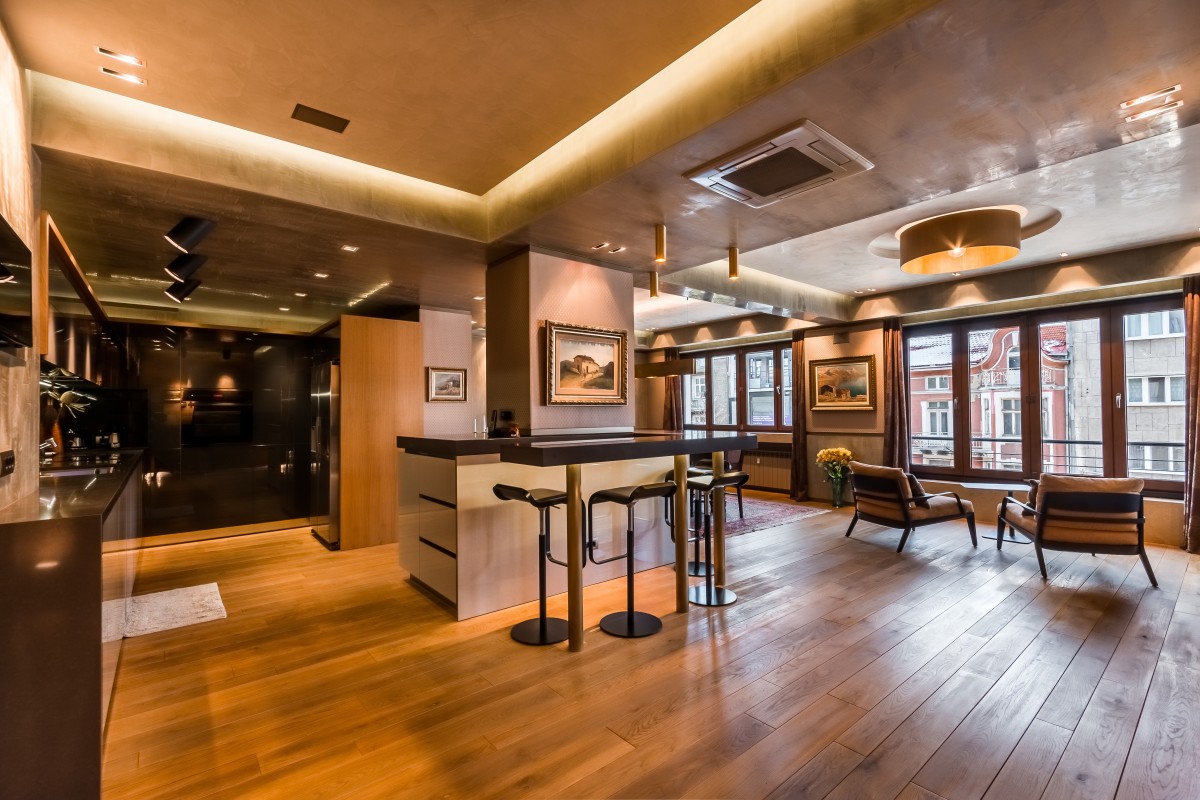 An analysis of the real estate market in Bulgaria in 2016

Increase in prices and deals in luxury properties in 2016

Luxury real estate company Unique Estates presents its analysis of the real estate market in Bulgaria in 2016. The trends and forecasts outlined include:

-  In 2017, the large volume of construction starting will keep to a minimum the rise in rise in the luxury segmen

-  Enlivenment of the rental market

The increasing number of transactions for investment purposes was the big event on the luxury property market in 2016, according to data from luxury property market company Unique Estates. In 2016, the share of these sales increased to 30 per cent of the total, compared with 10 per cent in 2015. It is expected that this segment of the market will remain dynamic in 2017 as well.

"People saw that the market for residential property is active, and confidence returned. At the same time they want to put their money into something safe and that is the leading reason for many of the purchases in the luxury segment," Unique Estates managing partner Vessela Ilieva said.

As a result, the number of inquiries from customers to the real estate company doubled in 2016. Viewings were 60 per cent higher than in 2015, while transactions increased by 10 per cent.

"The movement of the market last year, bolstered by the banks, brought a large number of new buyers to the market," Unique Estates deputy manager Svetoslava Georgieva said. "However, they had heightened criteria and many of them did not have a realistic idea of the prices and the range of agreed prices and did not find what they were looking for. The availability of quality properties, especially in the luxury segment, is limited. That's why, in spite of the doubling of inquiries, the actual number of deals concluded saw lower growth."

In spite of this, there was a real increase in the number of transactions, as in purchases for investment and in those of residential properties.

In the former case, buyers were on the lookout for a home to rent out or simply as security for their savings. Most often these were people in management positions in large companies in the fields of trade, food industry, agriculture, people with their own business and those working in the IT sector. The deals often involved apartments for renovation, but also beautiful aristocratic buildings in the city centre. This type of demand is expected to increase in 2017.

"As a whole, 2016 saw a return of interest in the central streets of Sofia. The pedestrianised part of Vitosha Boulevard and those directly around it are preferred areas to live and that attracted interest in them, with a view to investing. Another sought-after region was that around Doctor's Garden, which traditionally has been favoured by buyers," Vessela Ilieva concluded.

To the traditionally popular locations - the central part of Sofia and residential areas such as Iztok and Lozenets may be added regions with rapidly-developing infrastructure such as those around Paradise Center and the new metro station.

The second large group of customers, those who buy property in order to live in it, are prompted primarily by a desire for a better standard. They are looking for larger accommodation and a better location. In many cases they sell an apartment to move to a house. Families with children prefer gated complexes for the security and social environment they offer.

The best-selling type of apartments in 2016 were those with two or three bedrooms in a gated community in the foothills of Vitosha mountain or in the centre and best areas of Sofia at an average price of 200 000 to 250 000 euro. Demand was almost equally divided between new and old buildings with a slight preponderance of transactions involving newly-built housing. The best-selling type of houses were those in gated communities with about 1000 square metres of yard and priced between 400 000 and 600 000 euro.

Price levels in the luxury market in 2016 increased by about seven to eight per cent, driven mainly by new construction. The rising prices reflect an imbalance between the growing demand for quality housing and low supply of it. In good buildings in upmarket residential areas such as Lozenets and Dianabad, prices are already starting from 1200 to 1300, reaching 1500 euro a sq m.

The increase in sales of more than a million euro also speaks for the high activity on the luxury property market. The highest-value deal in 2016 was the purchase for three million euro of a luxury house on the slopes of Vitosha mountain, brokered by Unique Estates. The sale of a residence on the southern Black Sea coast for 1.95 million euro also was among the transactions that symbolised the year. While such sales are more one-offs, the fact that they happened suggested that affluent buyers have returned to the market and are willing to invest.

The reduction in the gap between asking prices and selling prices also indicates tthe potential for price growth. While during the crisis the gap was about 30 per cent, the last year the gap between the demands of sellers and prices actually paid was within five percent, according to Unique Estates statistics.

The overall prognosis is that 2017 will see  prices in the luxury segment to continue to rise gradually, on the platform of growth in 2016. Unlike last year, however, the growth will be seen mostly in older buildings, of which supply is limited. The market for new construction emerged as challenging due to the planned commencement of large volume projects, which in the longer term is expected to see prices maintained.

In 2017, however, this will hardly be felt as the luxury segment is still hungry for quality supply. The success of new projects during the year will depend on how soon they will enter the market and whether they will meet the demand with the appropriate mix of quality, location and price.

Key Factors for the Development of the Market

The development of the credit market helped active demand in 2016. Growth in mortgage loans is forecast to continue and to be within 15 to 20 per cent in 2017. It is expected that the average size of loans also slightly increase, while interest rates continue to decrease gradually to average annual levels of 3.5 to 4.5 per cent.

Ceilings three metres high are already mandatory in new construction. A few years ago, this was characteristic mainly of apartments in the old aristocratic buildings. Buyers require spacious bedrooms, each equipped with a closet and a private bathroom, wide entrance foyer as well as luxurious common areas, security, convenient parking, etc.

A trend that is expected to continue in the new year are "green" sales. In 2016, these prevailed in new construction, while only two years ago there was nothing of this kind on the market.

The growth of purchases for investment purposes is leading to a more active supply of rental accommodation. Unique Estates expects that in 2017 more luxury apartments for rent will come on to the market.

Increased supply will balance price and growth in rental rates is not expected. At the moment they are about 800 to 1000 euro a month for a well-furnished apartment with two bedrooms and parking in the city centre. More rarely, there are deals for houses and rentals of such property in a gated community for about 2000 euro.

Overall, however, the rental market is driven mainly by the apartments. Customers are looking for well-maintained homes with new furniture, new buildings with security, luxury common areas and everyone wants parking space. The requirements of tenants have risen and Unique Estates advises homeowners in the luxury segment to plan renovations every year to compete in the market.

Basically rentals are sought by foreigners who have begun working in Bulgaria. With the development of IT and outsourcing sector, there have been a lot of inquiries about renting luxury homes comes from working in these areas.