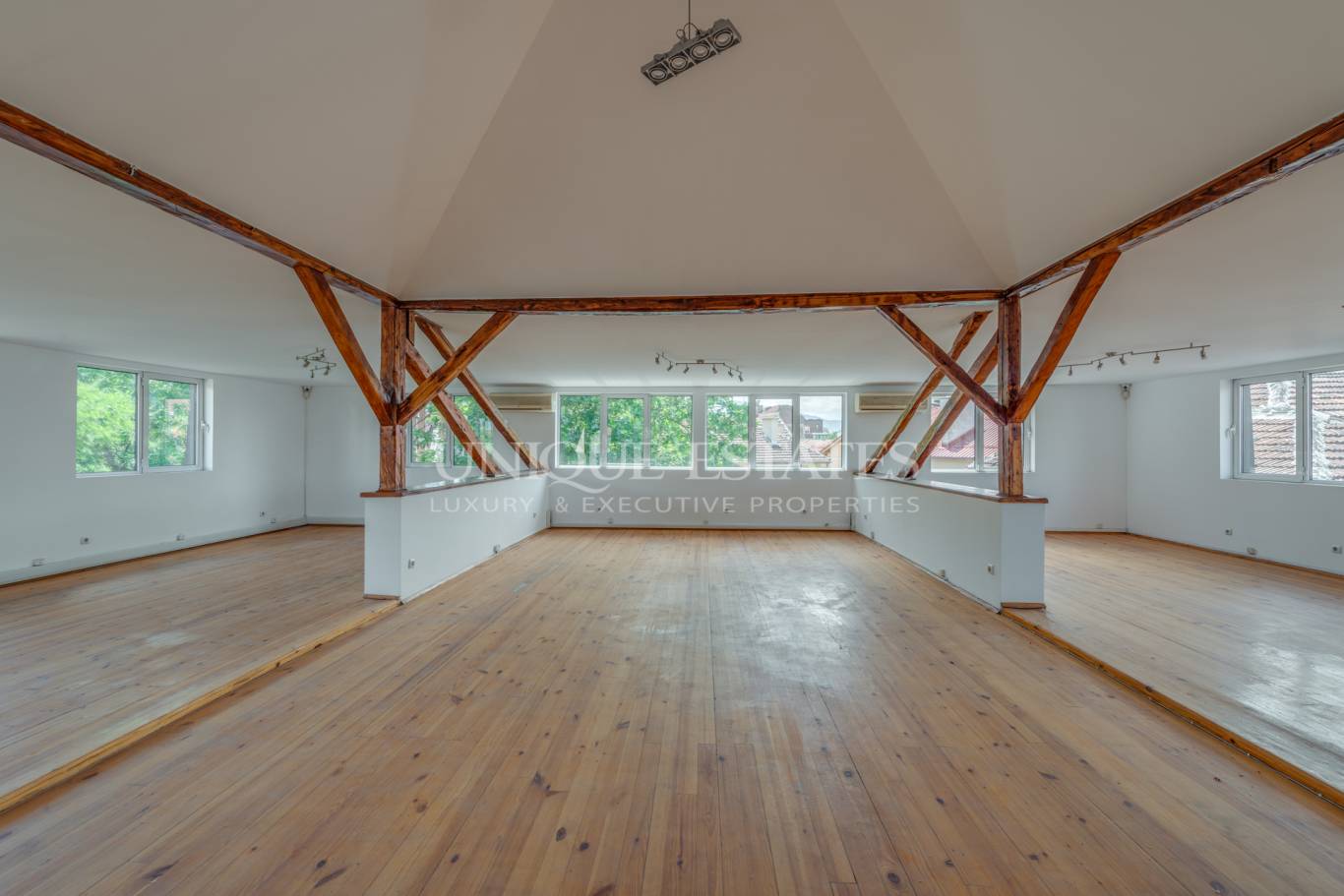 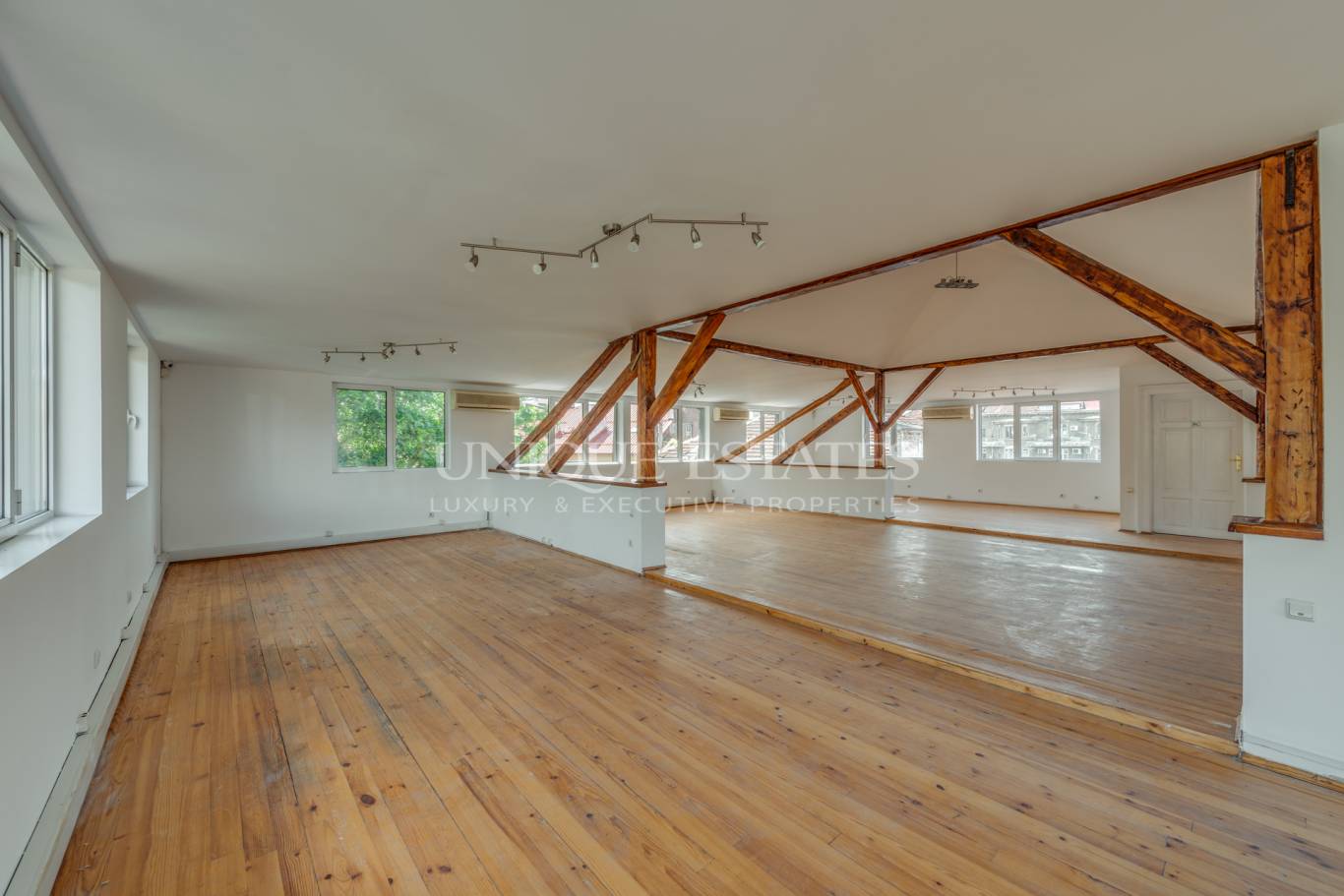 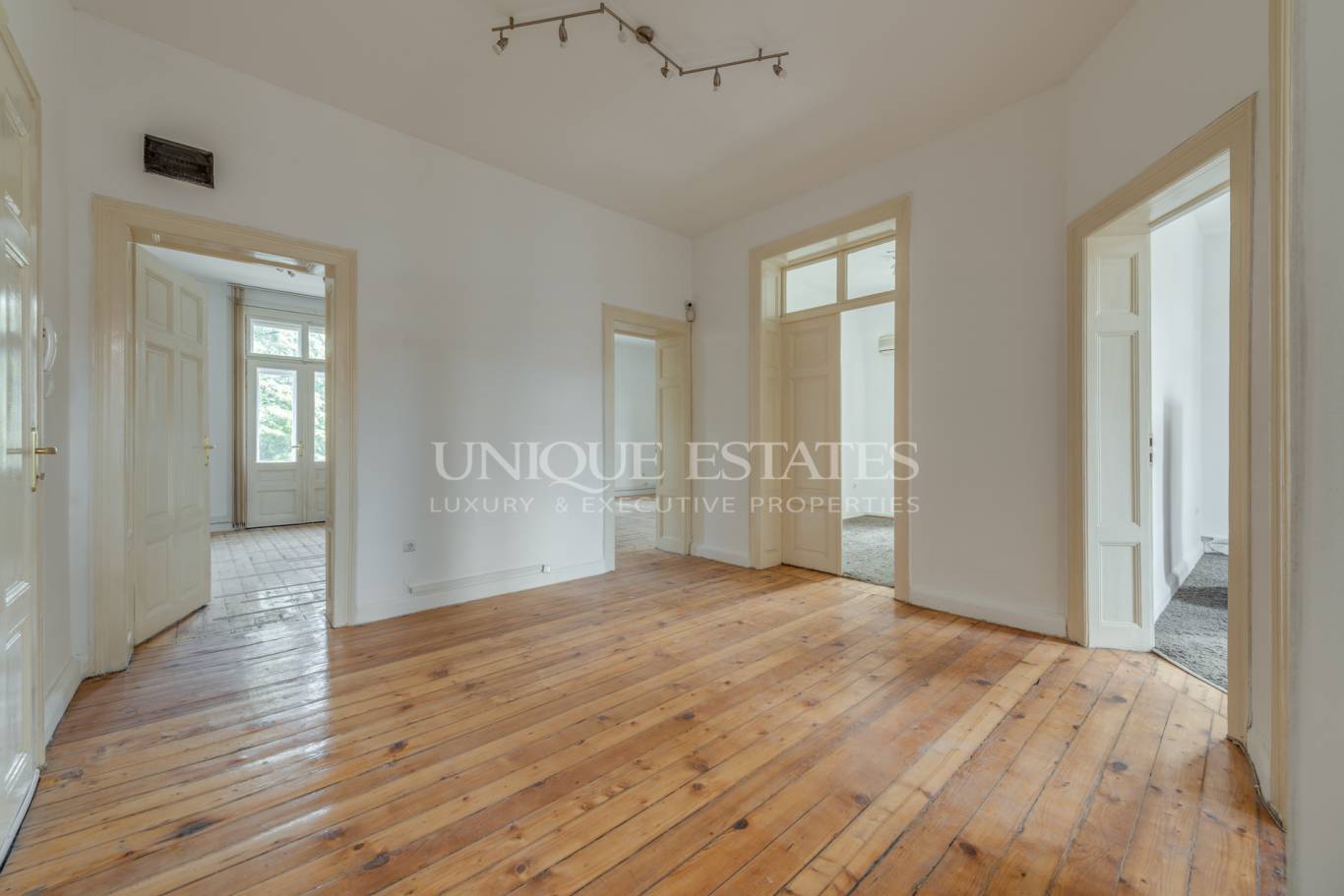 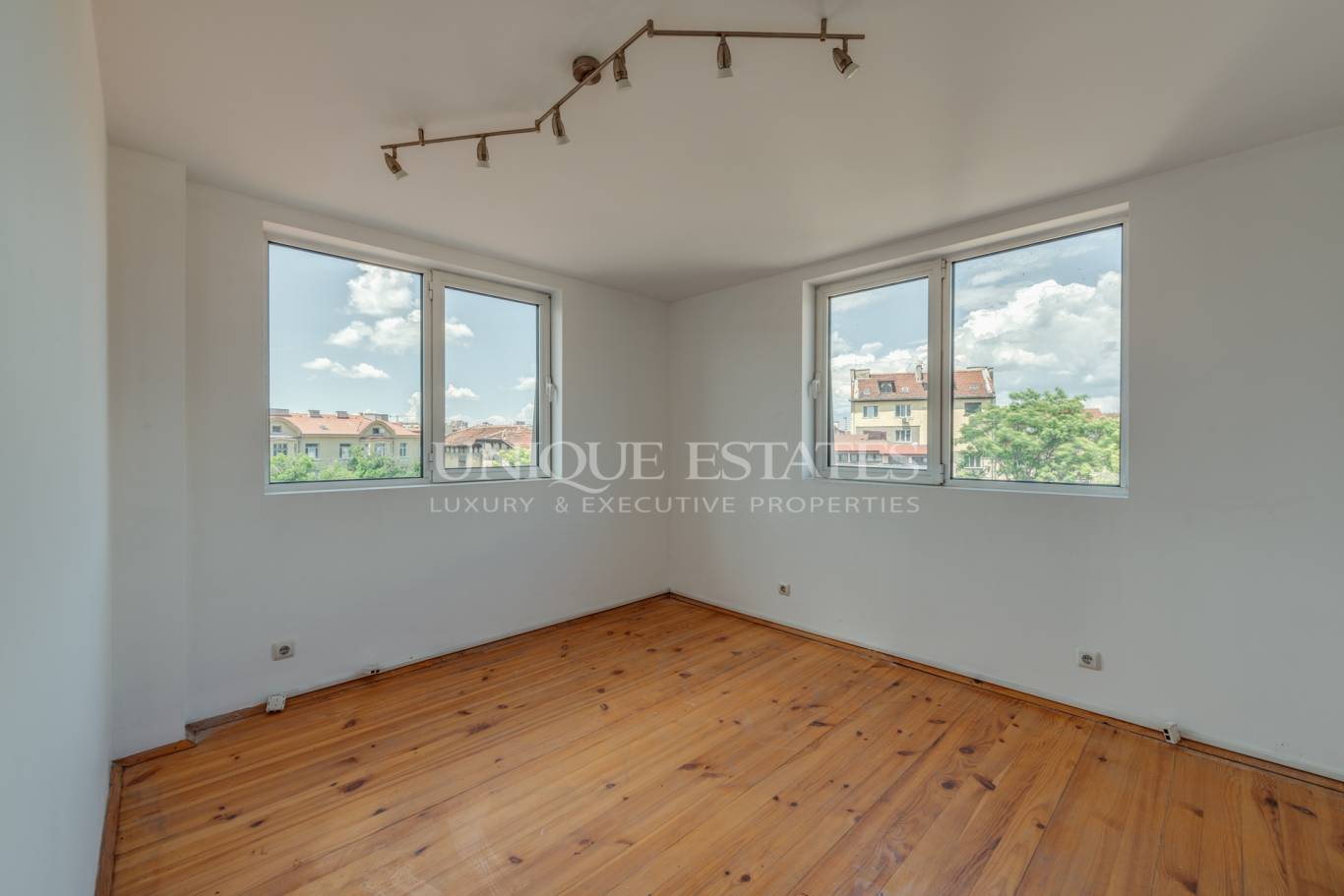 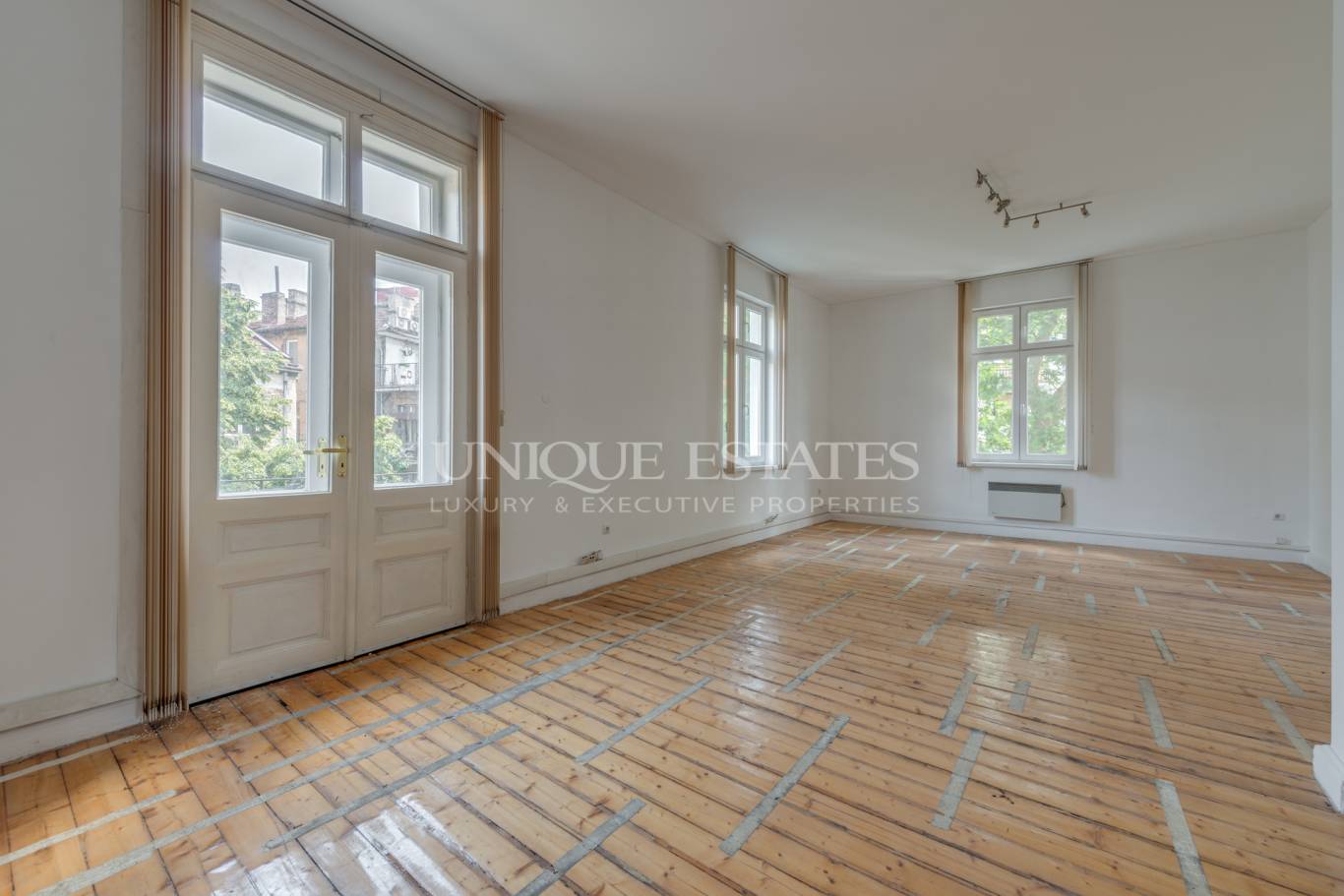 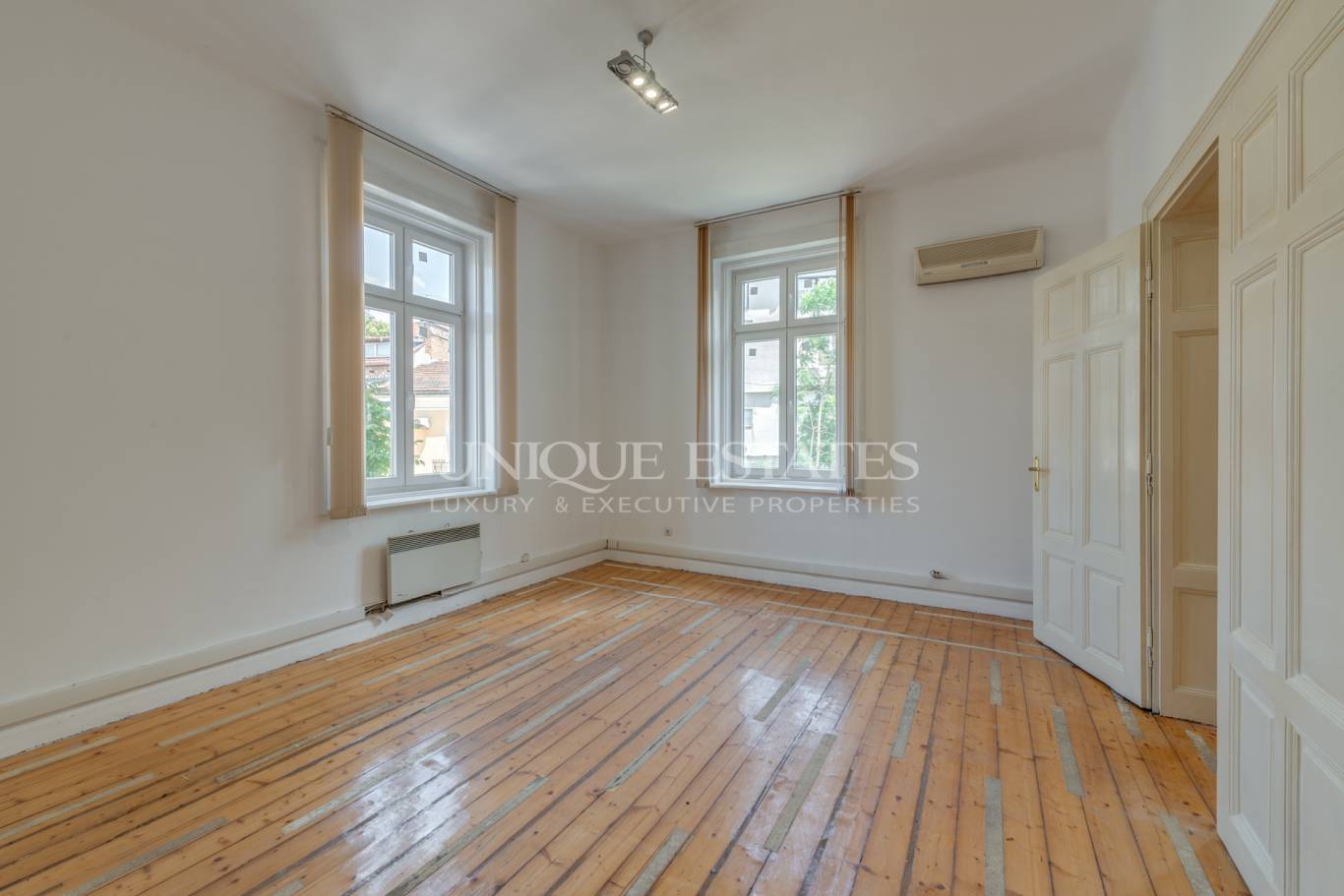 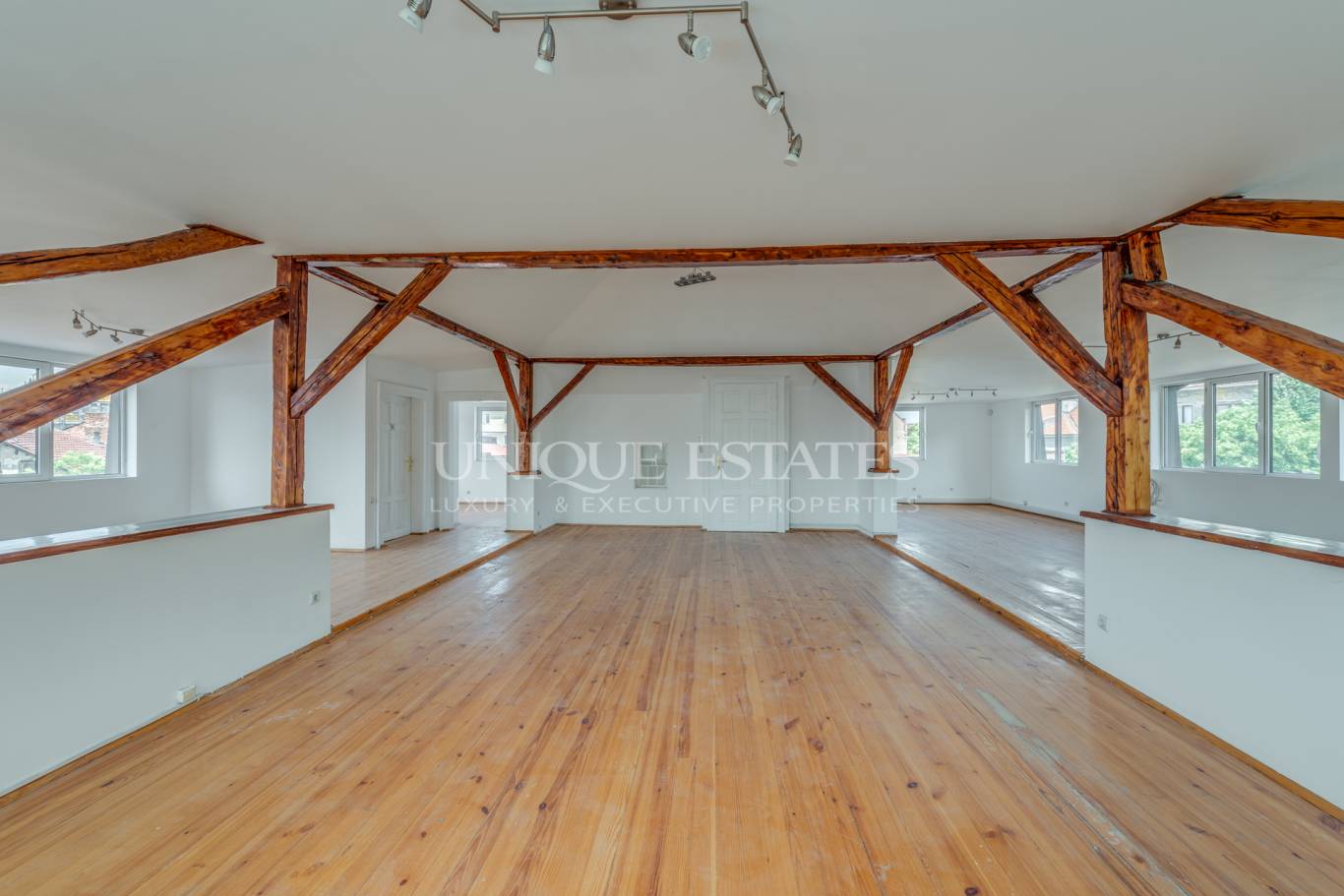 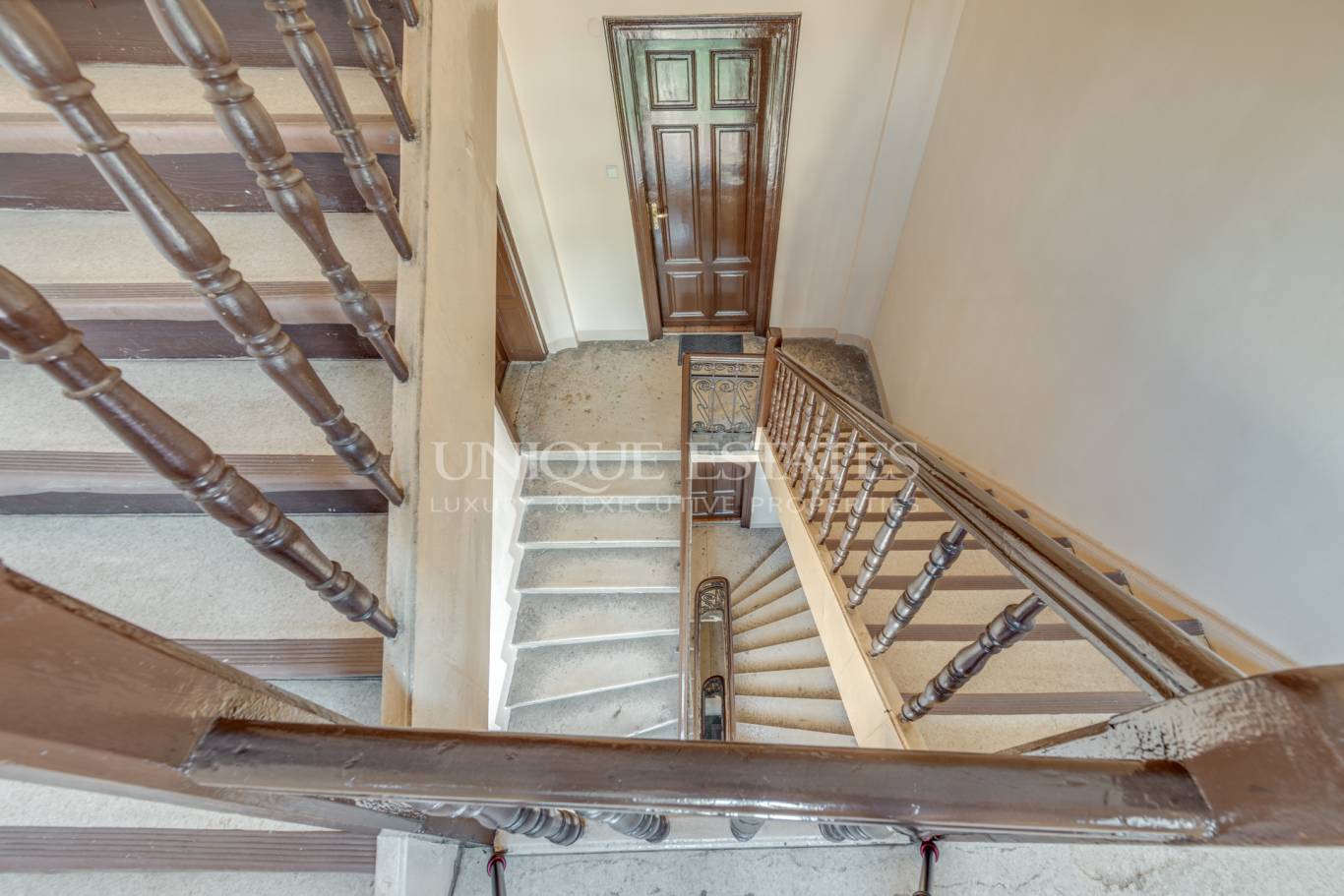 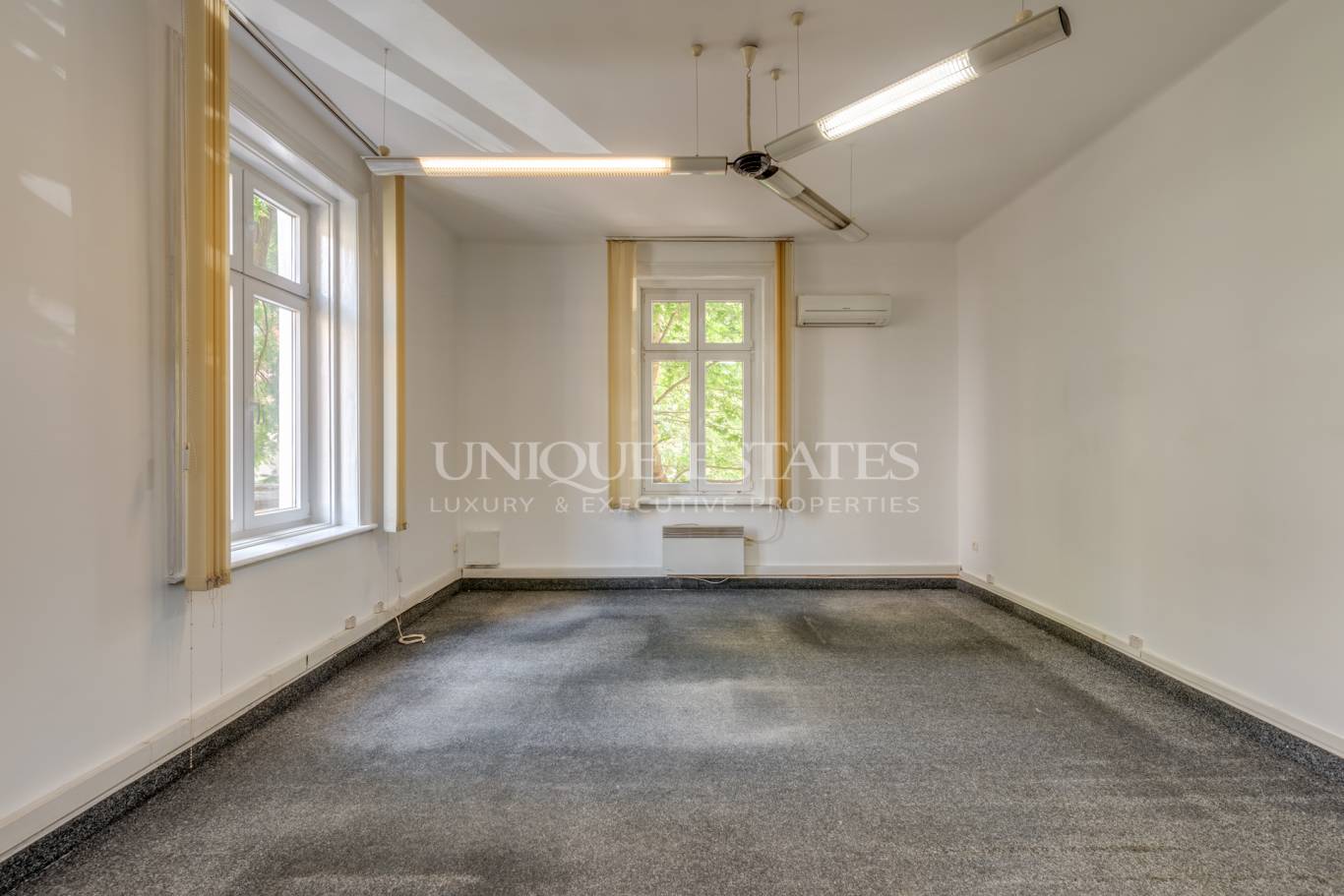 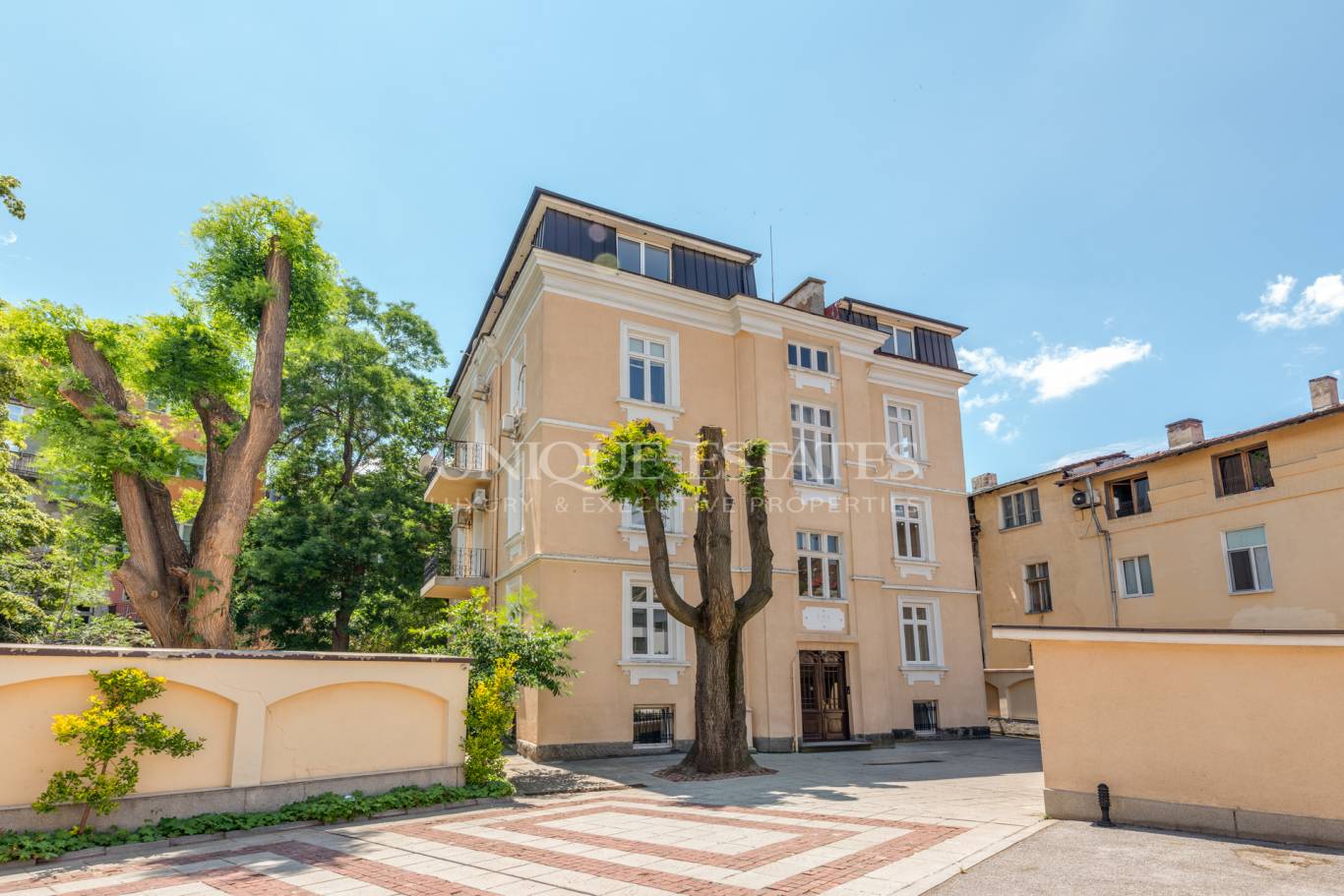 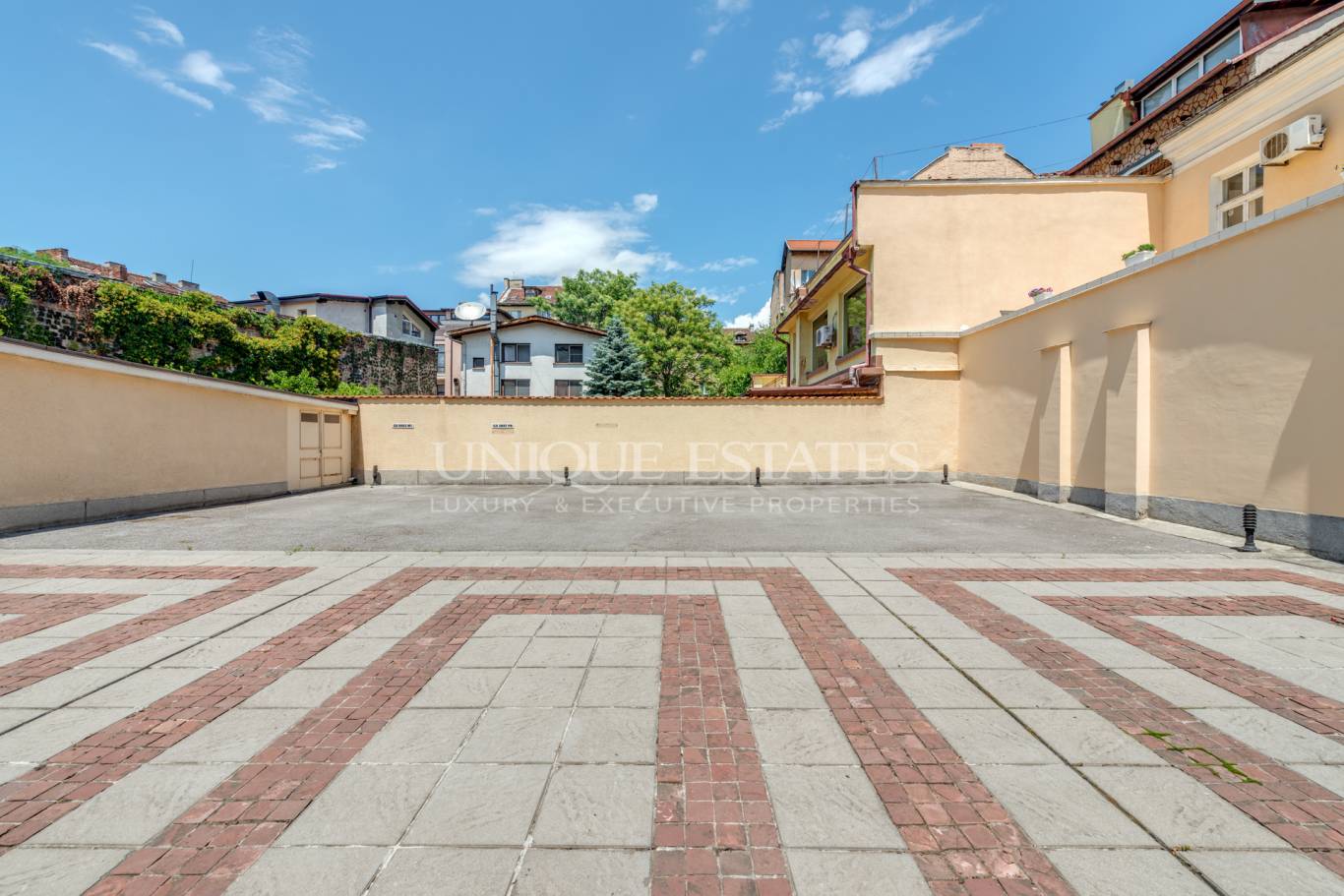 Representative office for rent in an aristocratic building

Unique Estates presents to your attention an office for rent, located on a floor in a beautiful office building. In an aristocratic, completely renovated house from 1915 there are completely separate offices on 4 floors, flooded with a lot of light.

The building is completely renovated, with preserved authentic facade and aristocratic spirit of the interior.

The building consists of 4 floors and a bright basement. Each floor has an area of ​​180 square meters. The rooms have high ceilings and large windows.

The building is detached, with its own, quiet courtyard. Access to the yard and the building is controlled. Part of the space in the courtyard is organized as a private parking lot for the building, with the possibility of parking in 10 parking spaces and 3 garages. The monthly rent for the parking lots is 80 Euros, and for the garages - 100 Euros. There is an opportunity to create pleasant recreation areas for employees.

It is located in a quiet street, close to major transport links, not far from Serdika metro station, Central Department Store, Sveta Nedelya Square. There are many administrative buildings and institutions, banks in the area.

Each room has air conditioning and electric radiators. The floors are wooden, carpeted and granite. The building has full wiring, internet, video surveillance system and security system.

The building is rented both whole and on separate floors, according to the needs of the client.
It is extremely suitable for a financial institution, consulting, IT company, office building, Embassy, ​​medical center, law firm and accounting firm.

In the downtown there are the buildings of the National Assembly, the Presidency, the Council of Ministers, all ministries and highest court institutions- The Supreme Cassation Court, the Supreme Administrative Court, the Supreme Court Council, Central Prosecutors Bureau, etc. Here are also some other national institutions (Constitutional Court, Central Road Management Office, etc.), several economic institutions (Bulgarian Economy Chamber), as well as institutions primarily engaged in the accomplishment of the reforms in the country (Privatization Agency, Mass Privatization Agency, Foreign Investment Agency, etc.).

Are you interested in this property? Make an appointment and learn more about it! 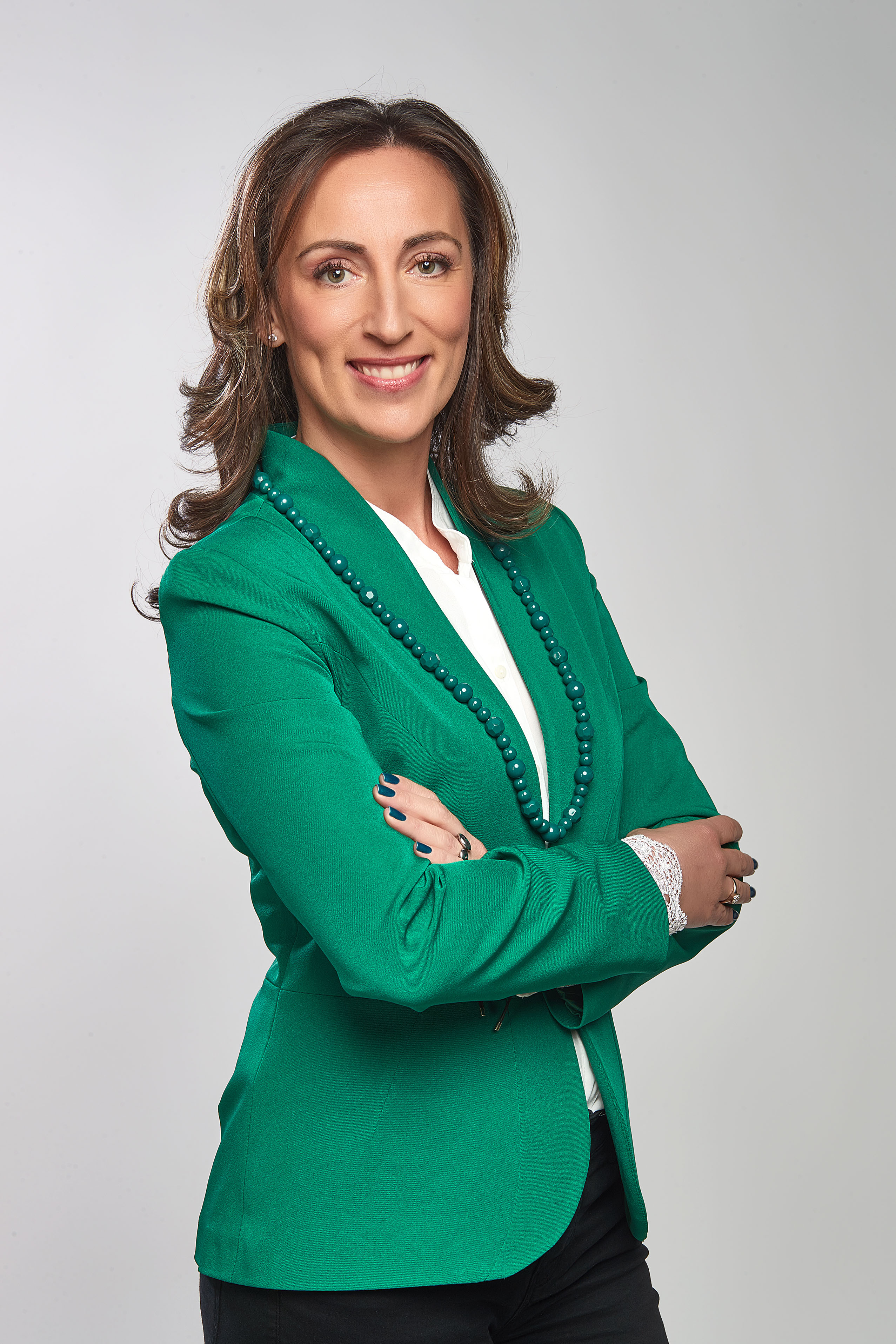 Other estates held by this consultant 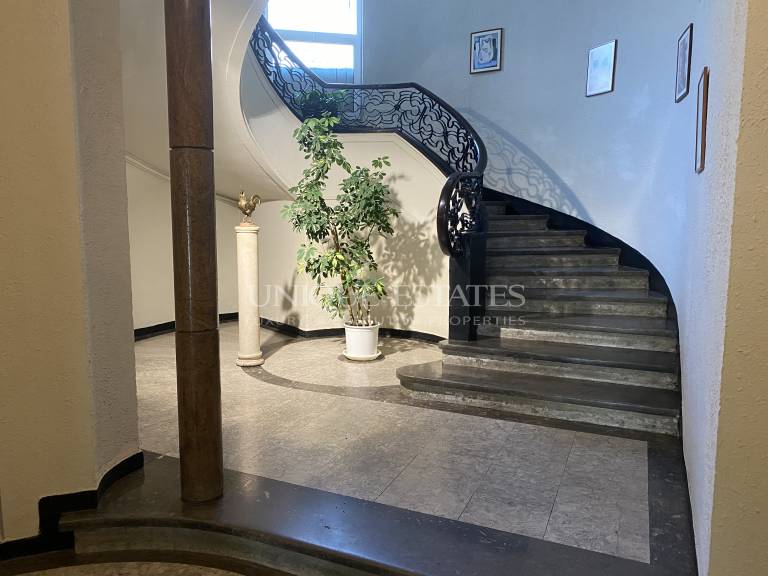 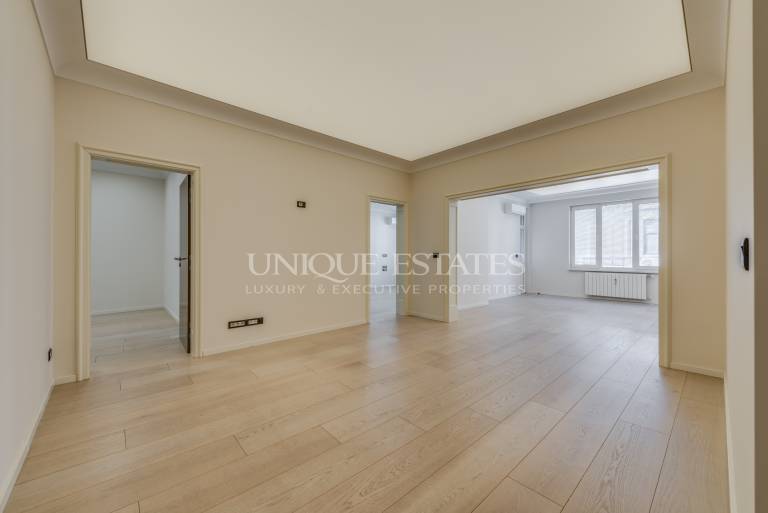 Technology office next to the European Commission, for rent 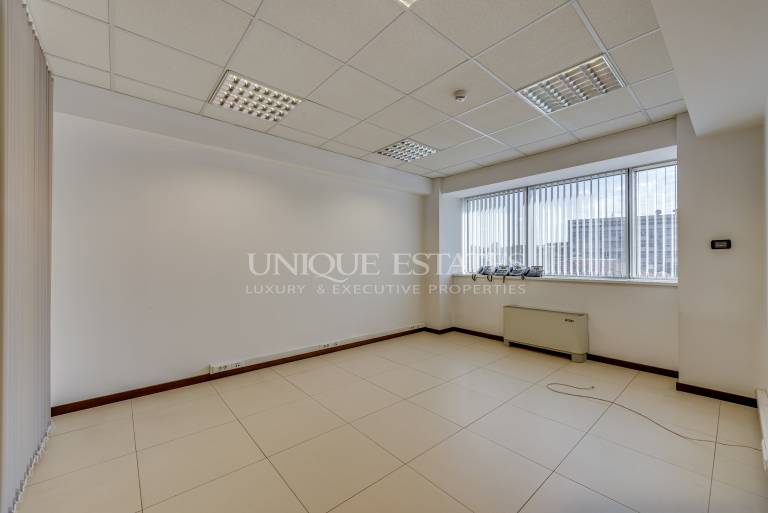 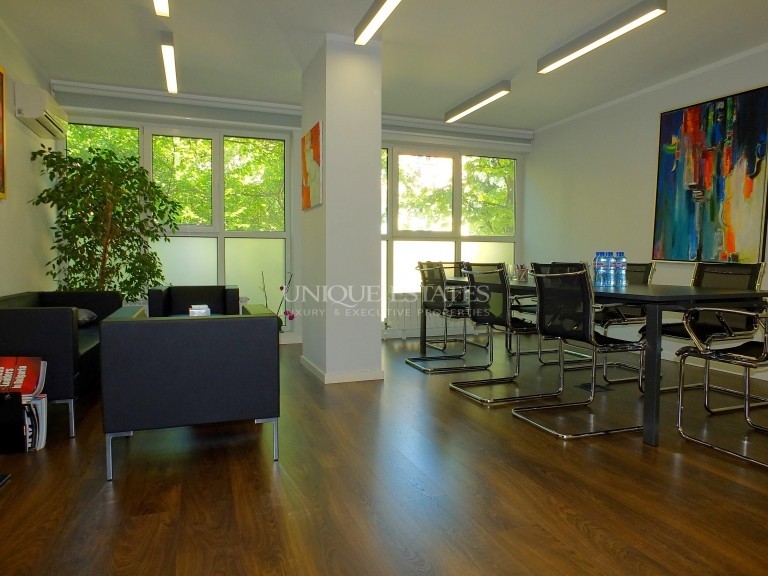 Spacious office for rent in the center of Sofia