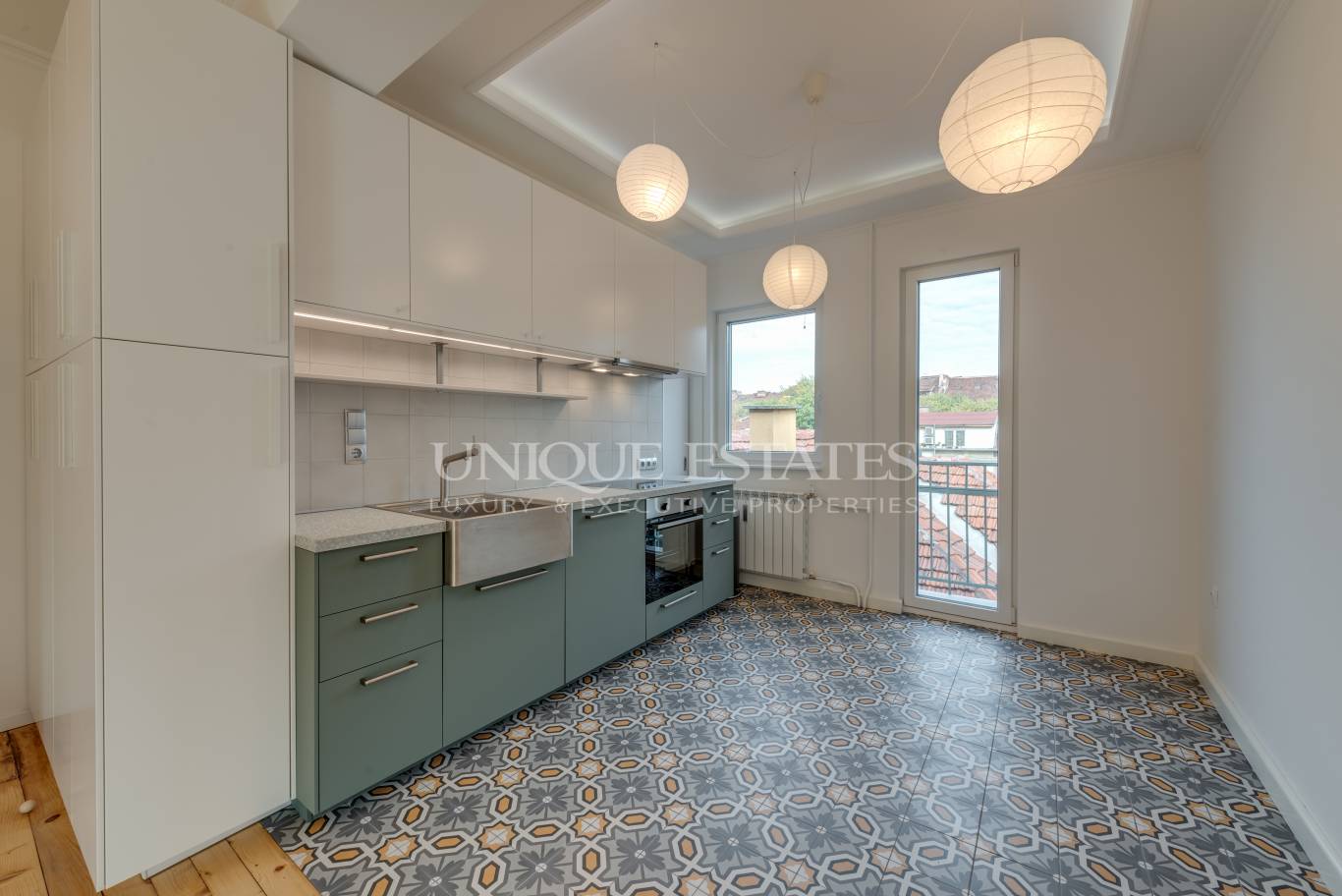 Unique Estates offers to your attention a wonderful two bedroom apartment in a nice small building located on Tsar Asen Street, near the National Palace of Culture and Vitosha.

The apartment is offered after a high quality overhaul, preserving the authentic spirit of Old Sofia. Large, bright rooms, fully equipped kitchen, new windows, renovated authentic solid wood flooring, basement and attic, complete the advantages of this property. The apartment is offered partially furnished and can be furnished according to the needs of future tenants.


In the downtown there are the buildings of the National Assembly, the Presidency, the Council of Ministers, all ministries and highest court institutions- The Supreme Cassation Court, the Supreme Administrative Court, the Supreme Court Council, Central Prosecutors Bureau, etc. Here are also some other national institutions (Constitutional Court, Central Road Management Office, etc.), several economic institutions (Bulgarian Economy Chamber), as well as institutions primarily engaged in the accomplishment of the reforms in the country (Privatization Agency, Mass Privatization Agency, Foreign Investment Agency, etc.). 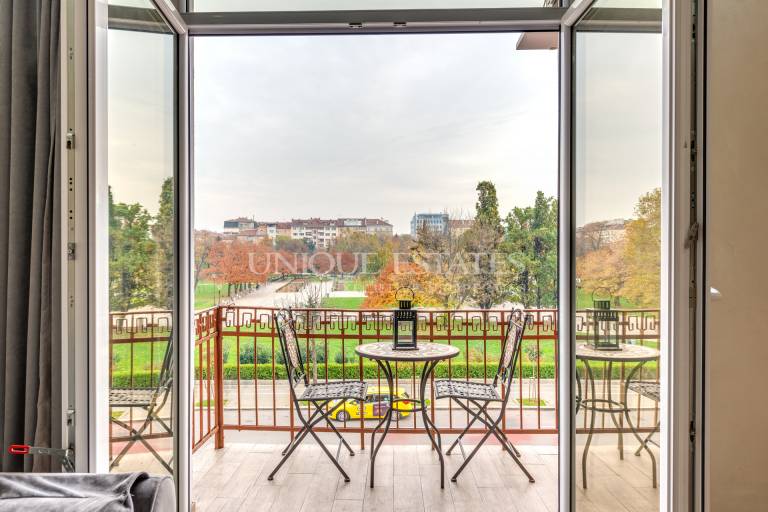 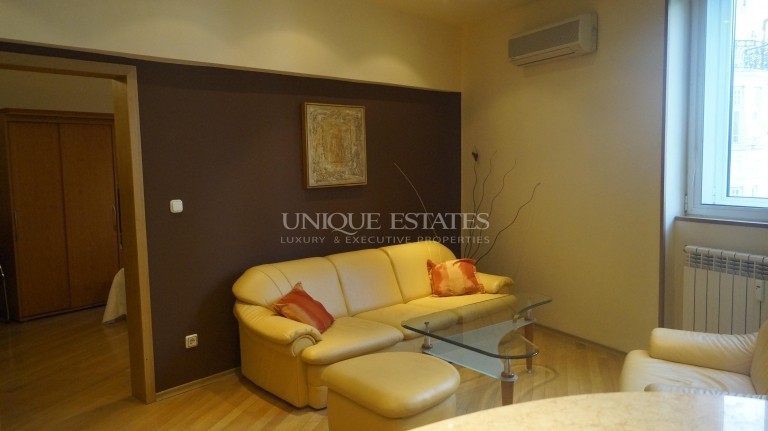 Incredible apartment in the heart of Sofia