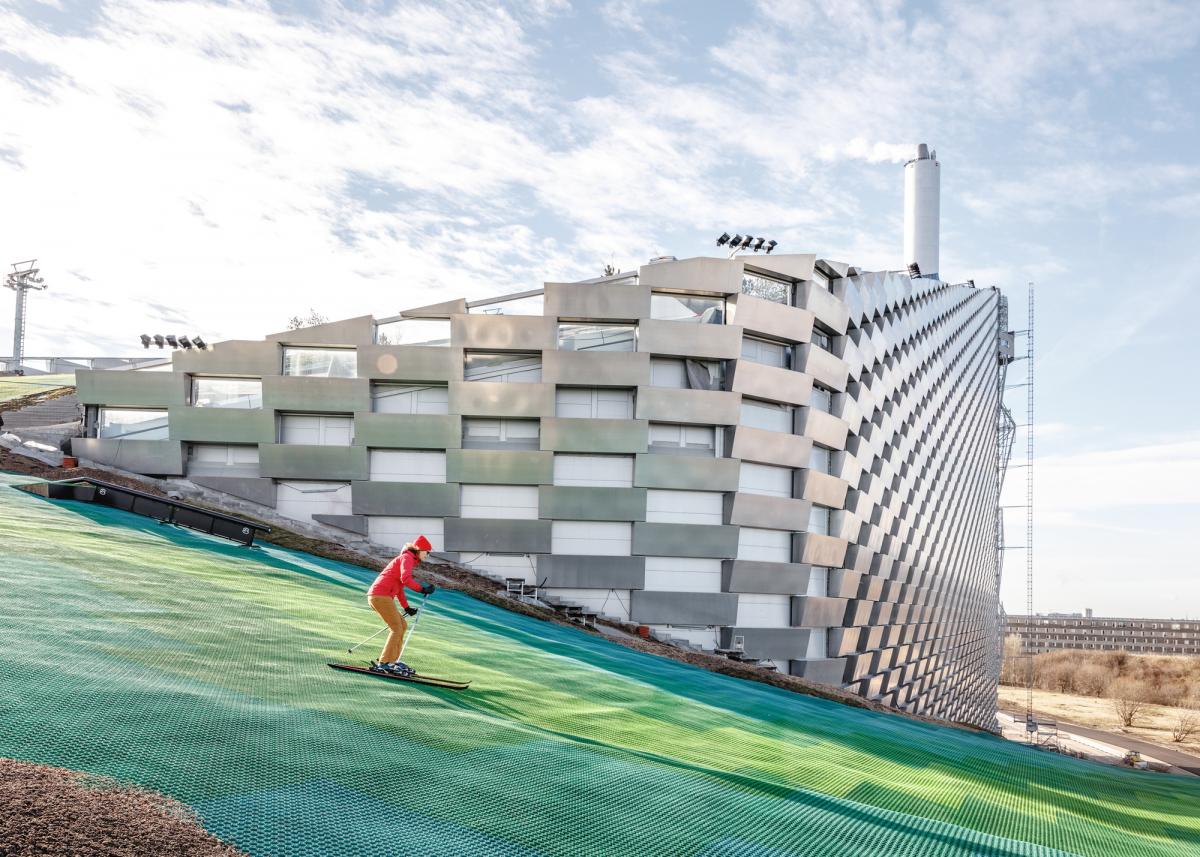 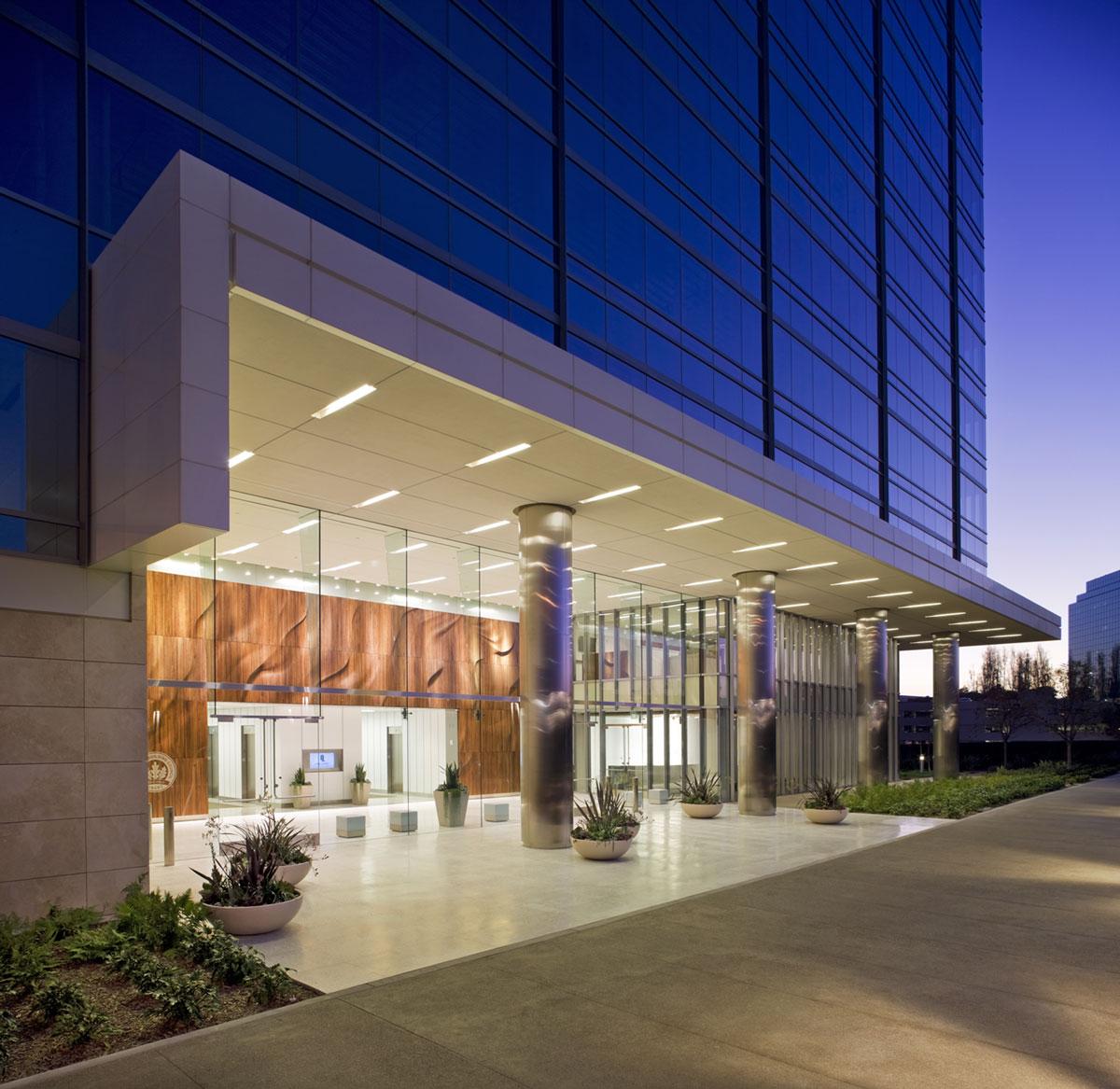 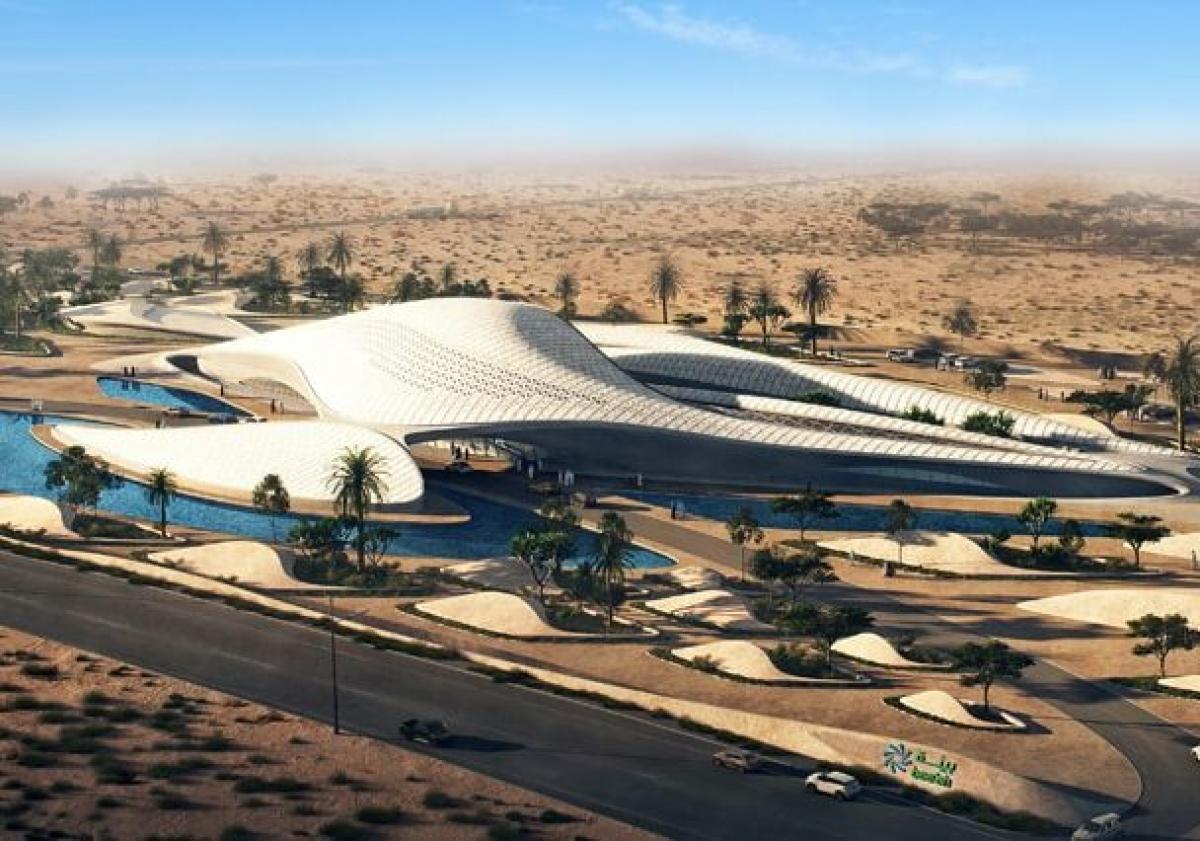 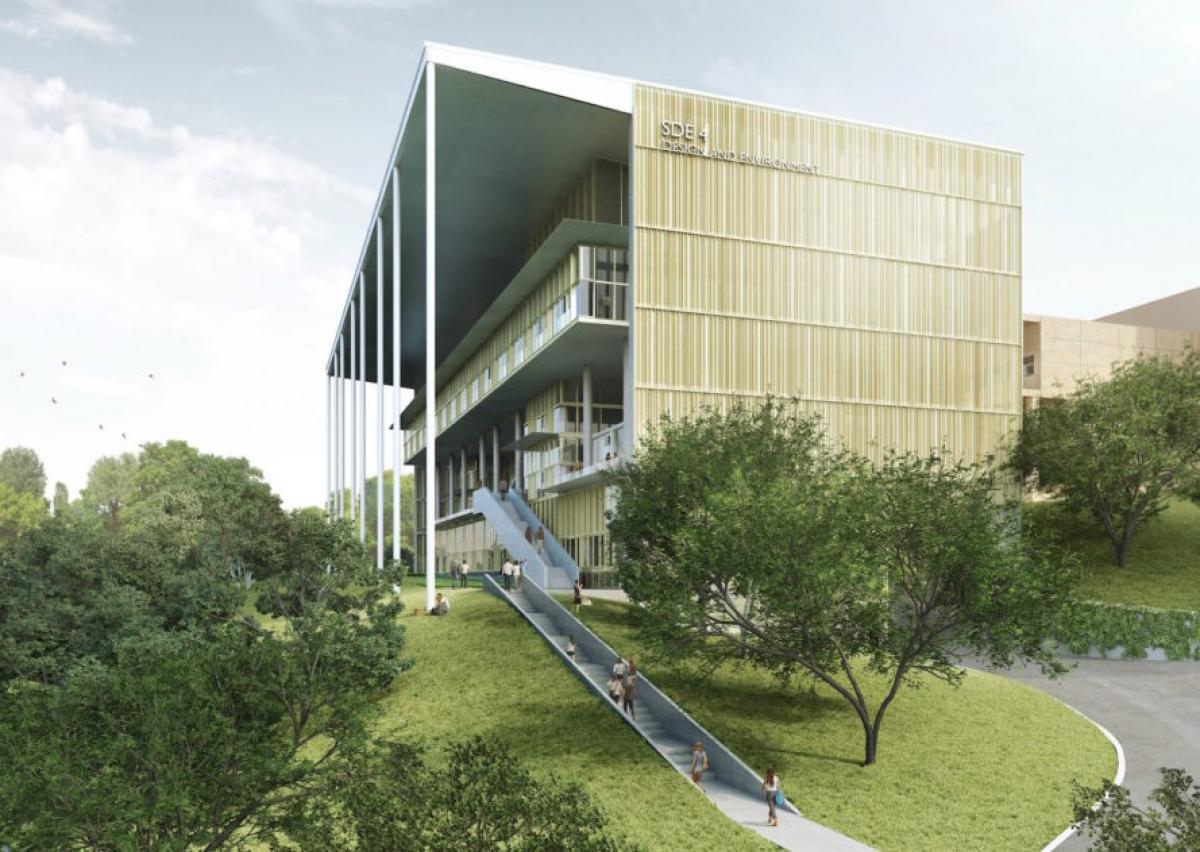 With the increase in the number of devastating natural disasters during the last few years, the need for conscious care for our planet has become a more tangible issue than ever. Fortunately, some of the world's most famous architects are taking action against climate change, creating buildings that, in addition to their impressive design, also boast zero net emissions. Sustainably designed buildings are in the spotlight on the world architectural scene. We present you some of the most beautiful buildings in the world, which set a new gold standard when it comes to sustainability.

CopenHill is a joint project of some of the biggest names in architecture such as Bjarke Ingels Group, SLA, AKT, Lüchinger + Meyer and MOE and Rambøll. The aim of the team of architects was to transform the existing power plant with an area of 12 500 square meters into a waste-to-energy facility that doubled as an urban recreation center with a ski slope, hiking trail and climbing wall.
Opened in 2019, in Amager, Copenhagen, CopenHill is one of the world’s most sustainable waste-burning plants, omitting no carbon dioxide through its smokestack and operating at 110 percent efficiency. It also provides low-carbon electricity for nearly 600,000 people and district heating.

Although there are a few exceptions, most buildings in the architectural style of brutalism are not new. In fact, they are several decades old. Take Marcel Hotel, which is due to open on May 12, in New Haven, Connecticut. The hotel may be new, but it is housed in an iconic masterpiece in the style of brutalism, originally designed by the father of the architectural trend - Marcel Breuer. However, when the Hungarian-born Bauhaus student designed it in 1970, it was the headquarters of the Armstrong Rubber Company. After they moved out, the building remained empty, doomed to ruin for decades.
In 2020, however, local architect Bruce Redman Becker offered the building new life. He bought the property and spent the next two years transforming it (along with Dutch East Design) into the 165-room Marcel Hotel, paying homage to the building's original visionary. The hotel is also highly sustainable, with nine historic suites, a restaurant, a bar, a library lounge and meeting rooms. It’s a Passive House-certified hotel housed in a net-zero energy building with a LEED Platinum certification.

Designed by AECOM principal, Paul Danna, the 13-story, 28 000-square-meters tower that houses LPL Financial and is nestled within the smart, seaside town, has been boasting pride of place like La Jolla’s only net-zero building, since 2008. Comprised of a mostly glass exterior with an energy-efficient double-paned coating, the office building can potentially achieve annual carbon neutrality through high performance design and on-site fuel cells that generate more electricity than the building and tenants use. Not to mention, the sustainable Southern California marvel boasts underfloor air distribution systems and an extensive network of reclaimed water, used for the tower’s cooling, irrigation, and plumbing.

Designed by the late Zaha Hadid, BEEAH Group’s nearly 2800 square meters recently debuted headquarters in Sharjah, United Arab Emirates, is the firm’s first net-zero building in its massive portfolio. It may be the first of its kind for Zaha Hadid Architects (ZHA), but in terms of its futuristic aesthetics, this new building fits perfectly into the rest of the company's unique collection of unique designs around the world. The building is designed with a photovoltaic system that generates enough power to meet its peak summer energy demand. This is quite impressive, given the terribly high temperatures during the warmer months there. Architects have used minimal energy to build the structure, using mostly recycled construction materials.

Putting sustainability aside, the project, led by Sarah Sheikh Akbari, was greatly inspired by its desert surroundings, which explains the building's  gently curved roofs, designed to mimic the appearance of nearby dunes.

One of the National University of Singapore’s newest buildings, the School of Design & Environment 4 (SDE4), impresses with its design and the fact that it is the first newly built net-zero-energy structure in the country. The work of Serie Architects and Multiply Architects, SDE4 is designed to become what architects describe as a "prototype of sustainable design", demonstrating Singapore's desire to promote both education and sustainability in Southeast Asia. With its nearly 2,800 square meters spread over six floors, the new building is on its way to set an example for the country's orientation towards a more sustainable future. Above all, it is a stylish, elegant building, with a plaza, open public spaces, workshops, research centers, a cafe and a library, located in the middle of lush vegetation.

The duo behind Australian software company Atlassian have hired New York-based studio SHoP Architects and local company BVN to design their new headquarters in Sydney. The building is expected to transform the city's already iconic skyline when it opens in 2025. The 180-meter tall structure, which spans 40 floors, will not only fulfill the company’s promise to run on 100 percent renewable energy and operate at net-zero emissions, but it is also going to win the title of “world’s tallest hybrid building made of timber.”