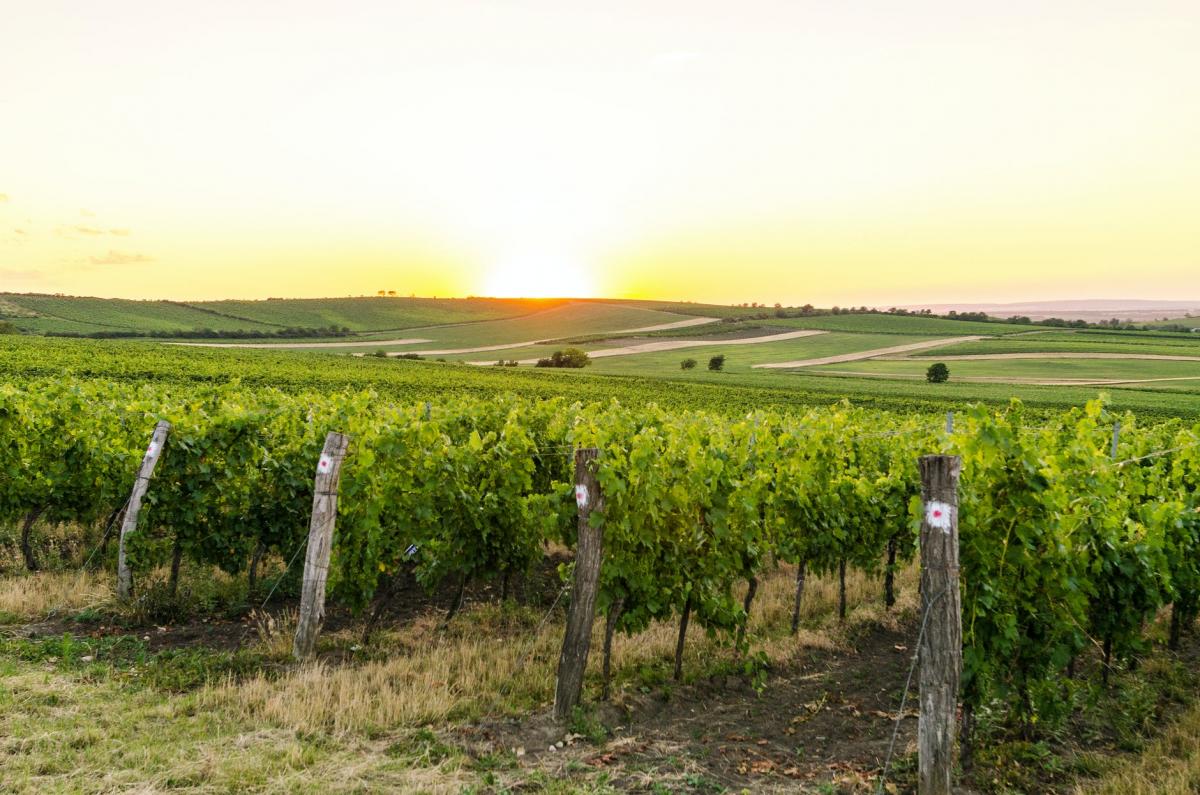 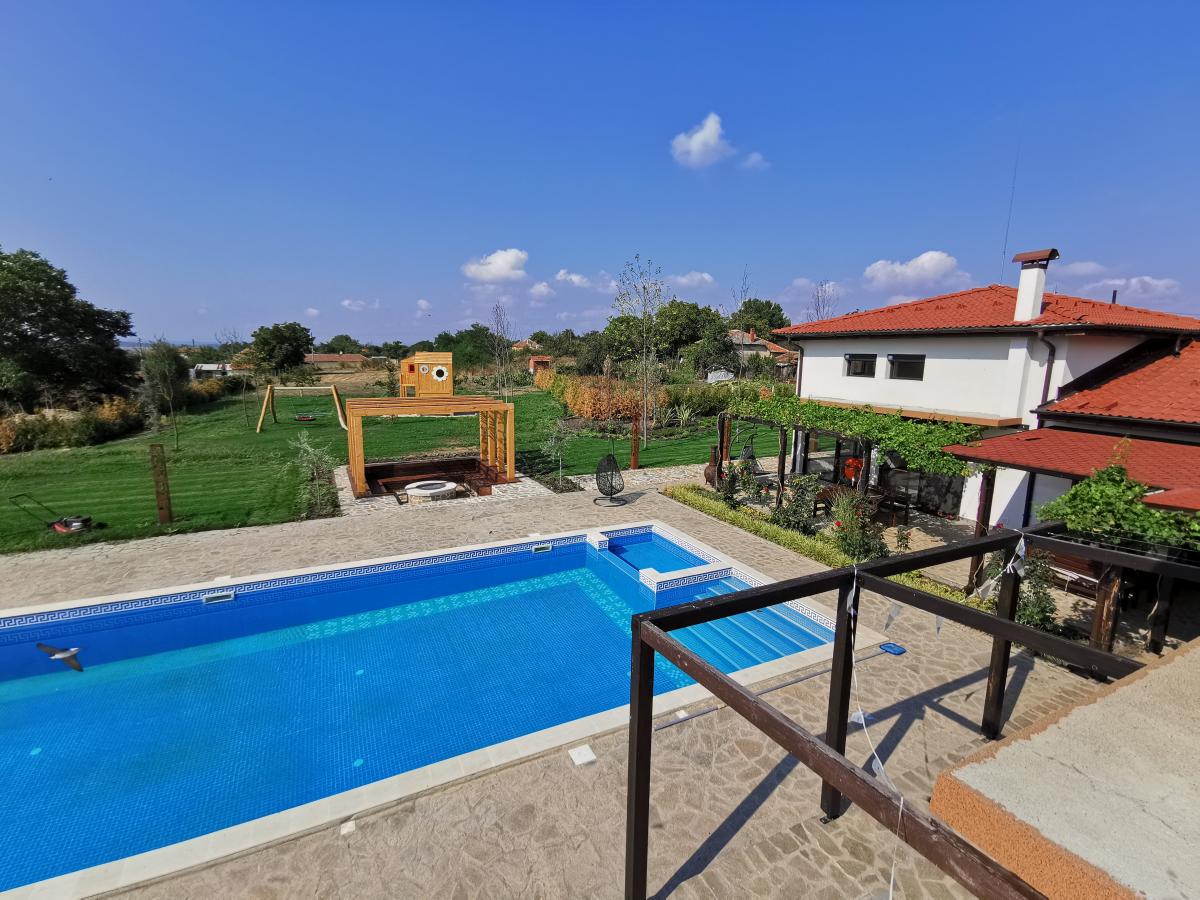 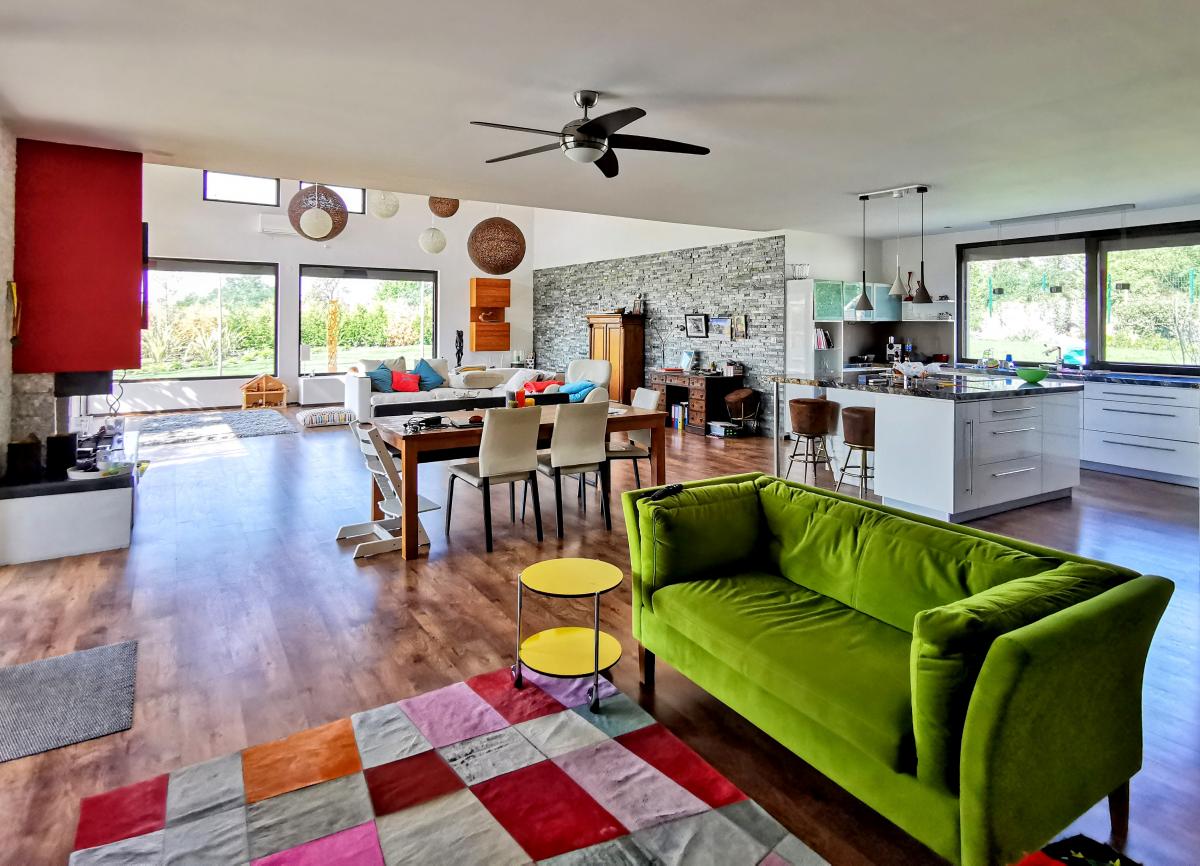 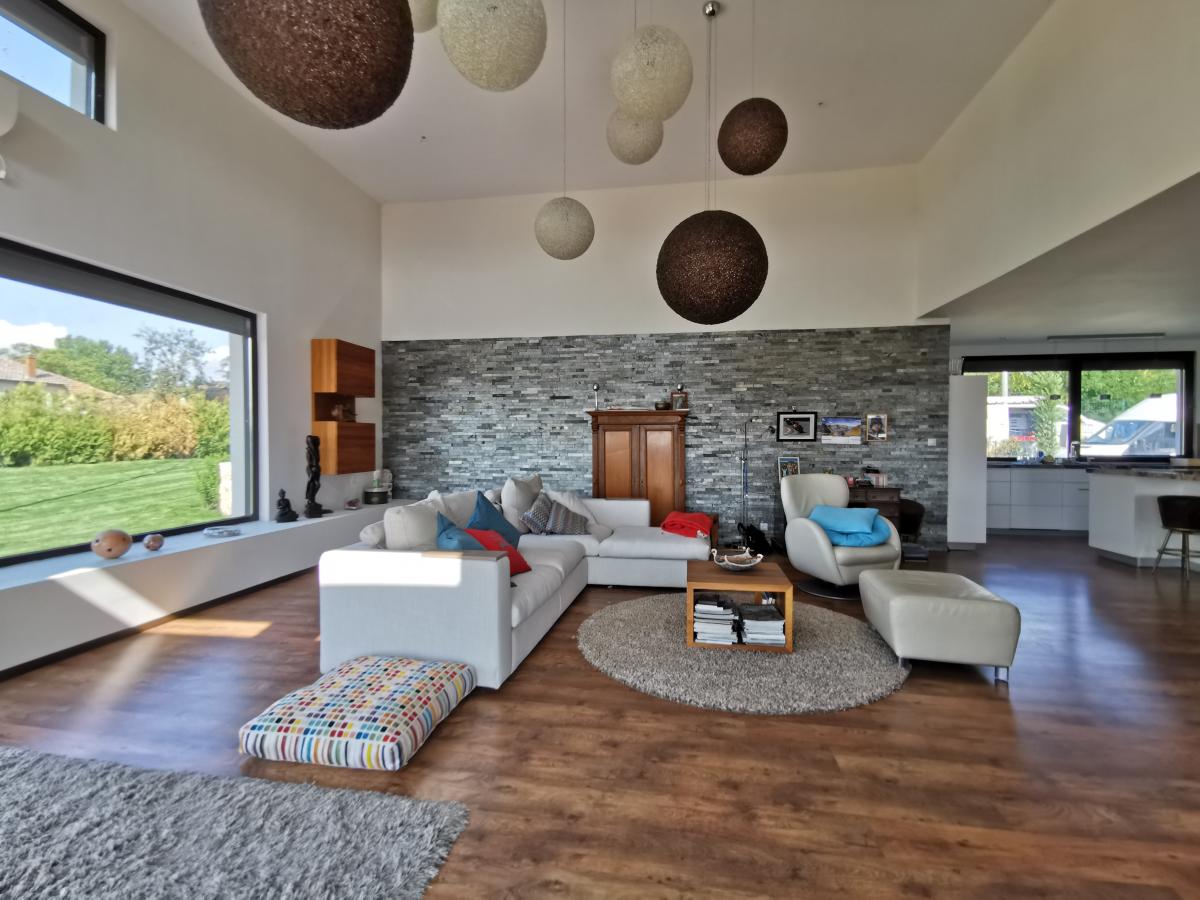 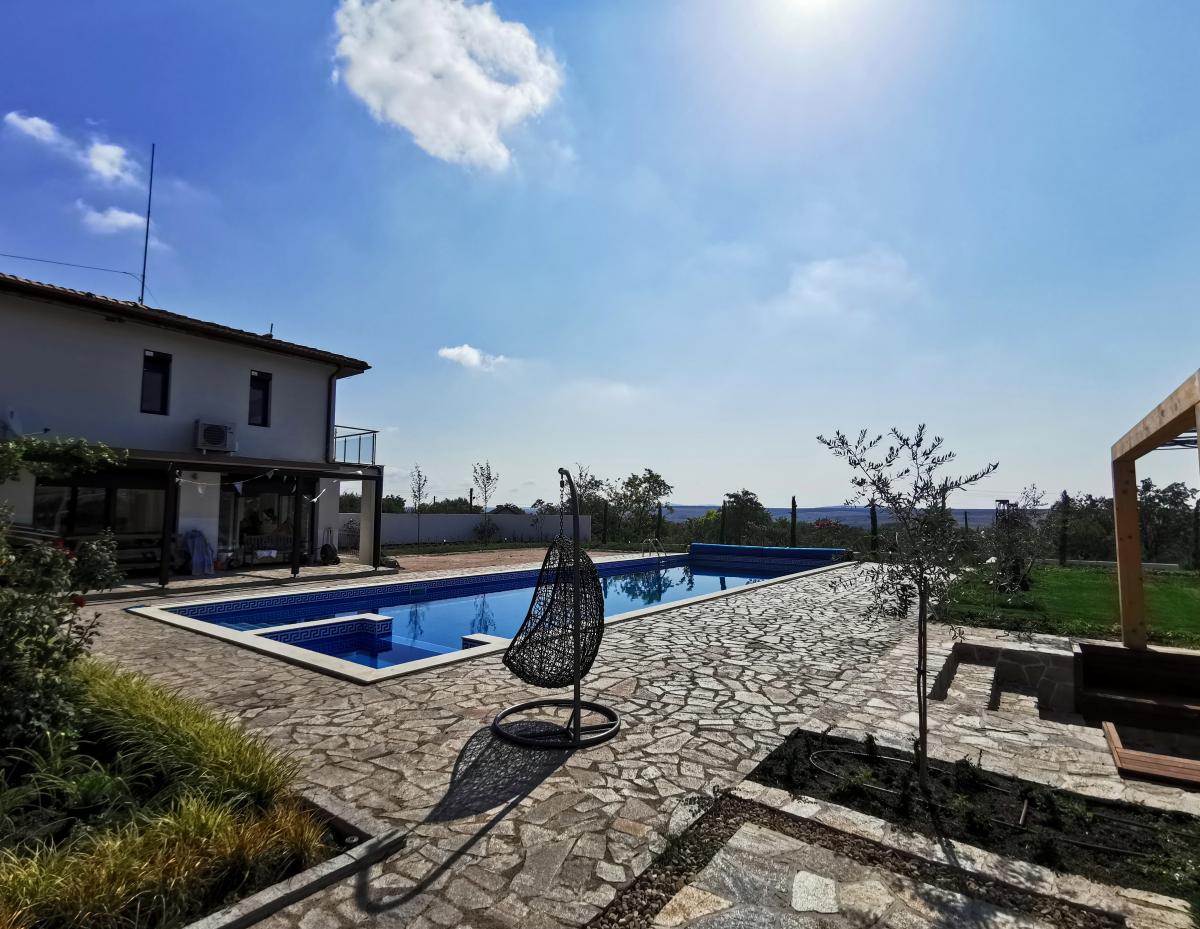 When we talk about wine, the famous Latin sentence "In vino veritas" involuntarily arises in the mind. But what is the truth about wine in our lands?

The presence of the drink in the Balkans dates back to antiquity, as we are at an important and fertile crossroads between East and West. Wine in the Bulgarian latitudes has been produced more than 5,000 years ago, and the first vines were brought from the Middle East. Then our lands were ruled by the ancient Thracians, who are believed to have laid the foundations of winemaking and viticulture. Proof of this are the gold and silver Thracian treasures discovered in Bulgaria, most of which are beautiful tableware for serving and consuming wine. Over the centuries, winemaking has become a home craft, and today it is a profitable industry, glorifying Bulgaria around the world. It is a well-known fact that even Winston Churchill has ordered 500 liters of Bulgarian wine annually, which proves that it is valued and famous for its taste and sophistication around the world.

Wine has a key role in the Bulgarian traditions, history and way of life, and its presence is mandatory at every national dinner - both in joys and in troubles. Famous Bulgarian grape varieties are Mavrud, Misket, Dimyat, Rubin, Shiroka Melnishka Loza, Pamid, Keratsuda, Gamza.

For all wine connoisseurs and (un)discovered sommeliers Unique Estates is pleased to offer a unique offer from its portfolio, which will take you back to the Bulgarian roots and immerse you in the splendor of the vineyards of the Thracian lowlands.

For sale is a beautiful mansion with vineyards of three elite varieties of grapes, with a total land area of ​​thirty-nine acres, located in the heart of the fertile lands of the village of Karavelovo, only twenty-five kilometers from the town of Yambol.

The idea and the splendor of the property are really impressive. On ten acres of the total area is located a beautiful, sunny and luxuriously furnished mansion, which includes a modern house of 350 sq.m. with spacious rooms, French windows, panoramic views and all amenities such as a heated swimming pool, a colorful garden, a children’s playground and a double garage.

Literally meters from the door of the mansion you have the chance to have your own unique winery and to satisfy the sommelier's taste of family, relatives, friends and guests of this wine paradise. An officially approved European project for a winery, including three floors, French and Italian equipment for the production of white, rosé and red wine of the highest class, a cellar with tanks for maturing the wine, tasting room, as well as guest rooms, have been set and planned on a plot of four decares of the total area. The final value of the project will depend on the parameters for the amount of grapes to be processed for wine, as 75% of the funding is coming from a grant scheme for agriculture and rural development.

Of the remaining twenty-five acres, fertile sunny vineyards of four superb grape varieties grow on twenty acres: Chardonnay, Merlot, San Giovese and Pinot Noir. At the moment, the grapes are bought by wine producers from the region, who turn them into an elixir for connoisseurs.

If you are interested in an additional investment, there is an opportunity to buy more ready-made vineyards in the area, within a perimeter of about 30 km from the village of Karavelovo. More than 100 decares of vineyards are offered, with irrigation provided.

If you can already imagine the astringent notes of the wine you drink under the vine canopy of the mansion, the truth about you, apart from the wine, may be hidden in the link to the property - see it HERE.