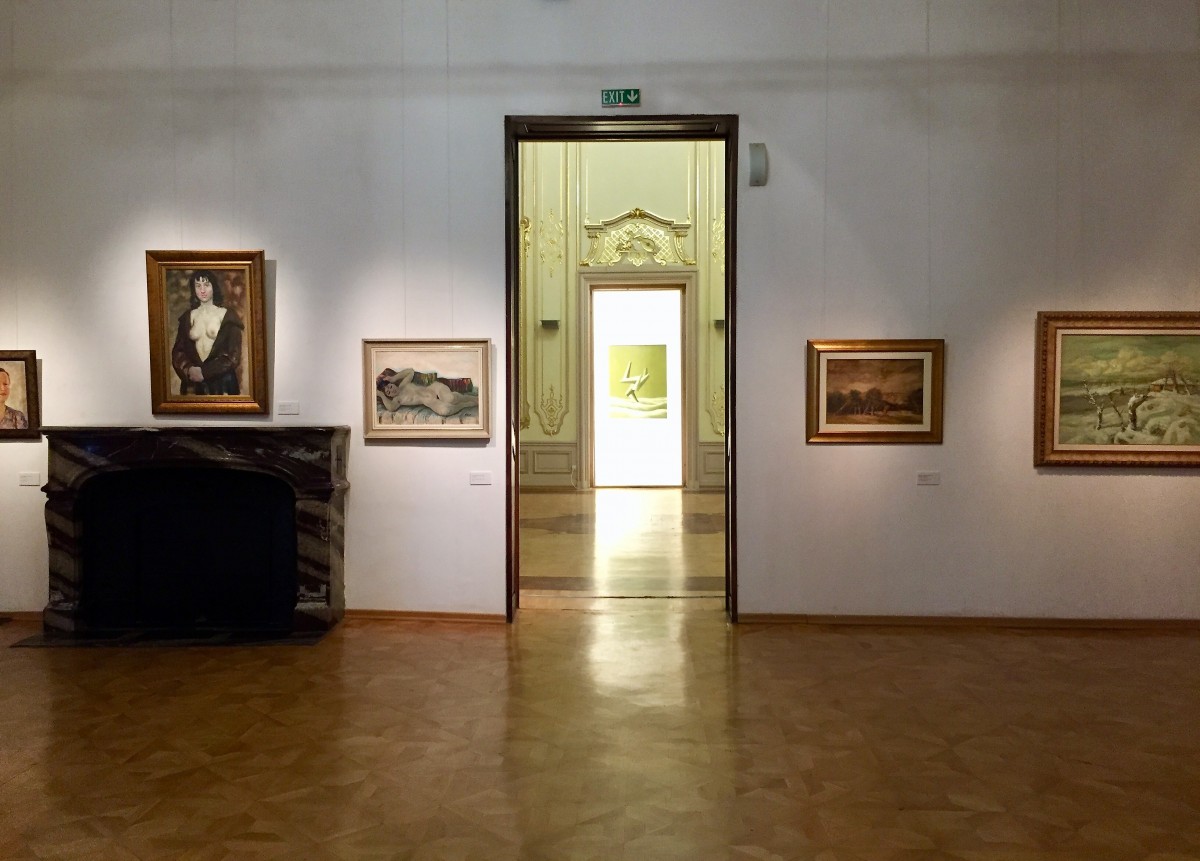 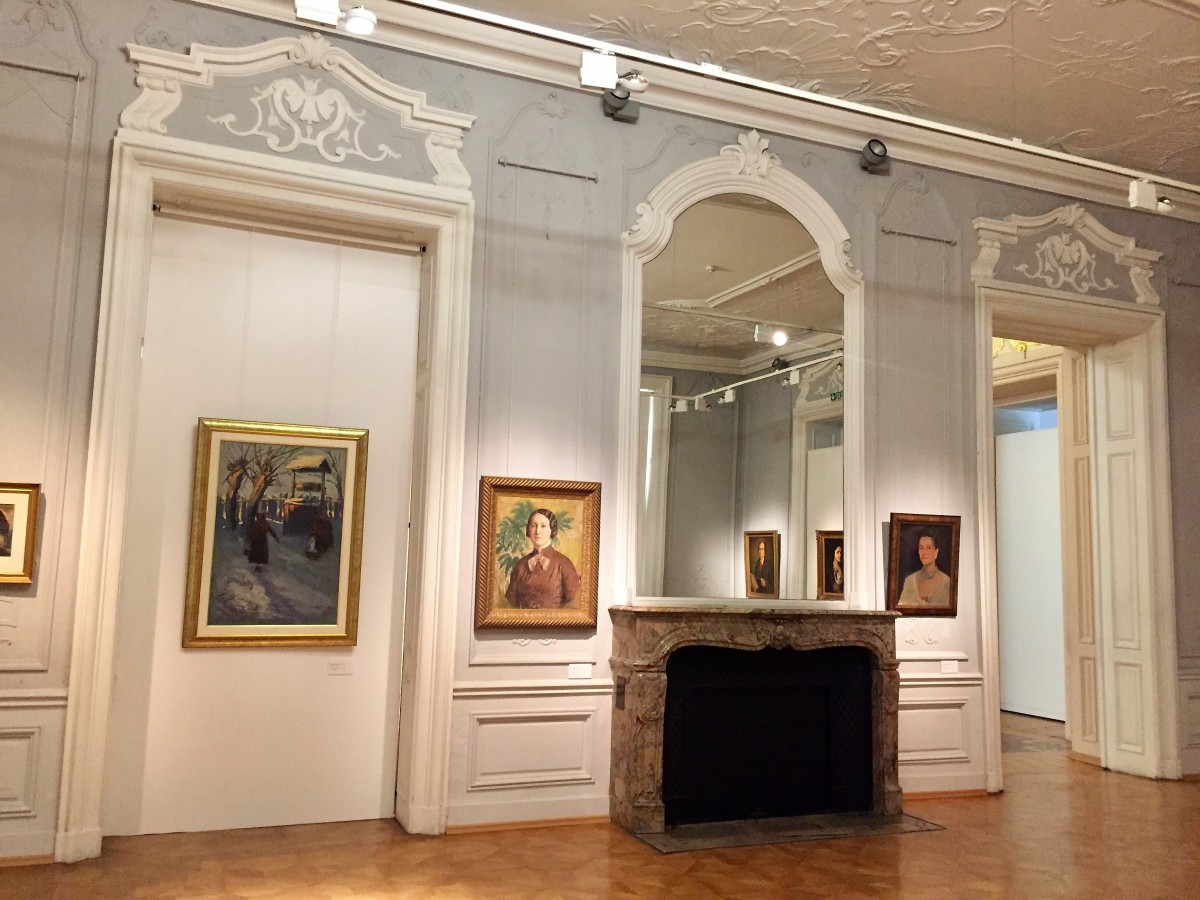 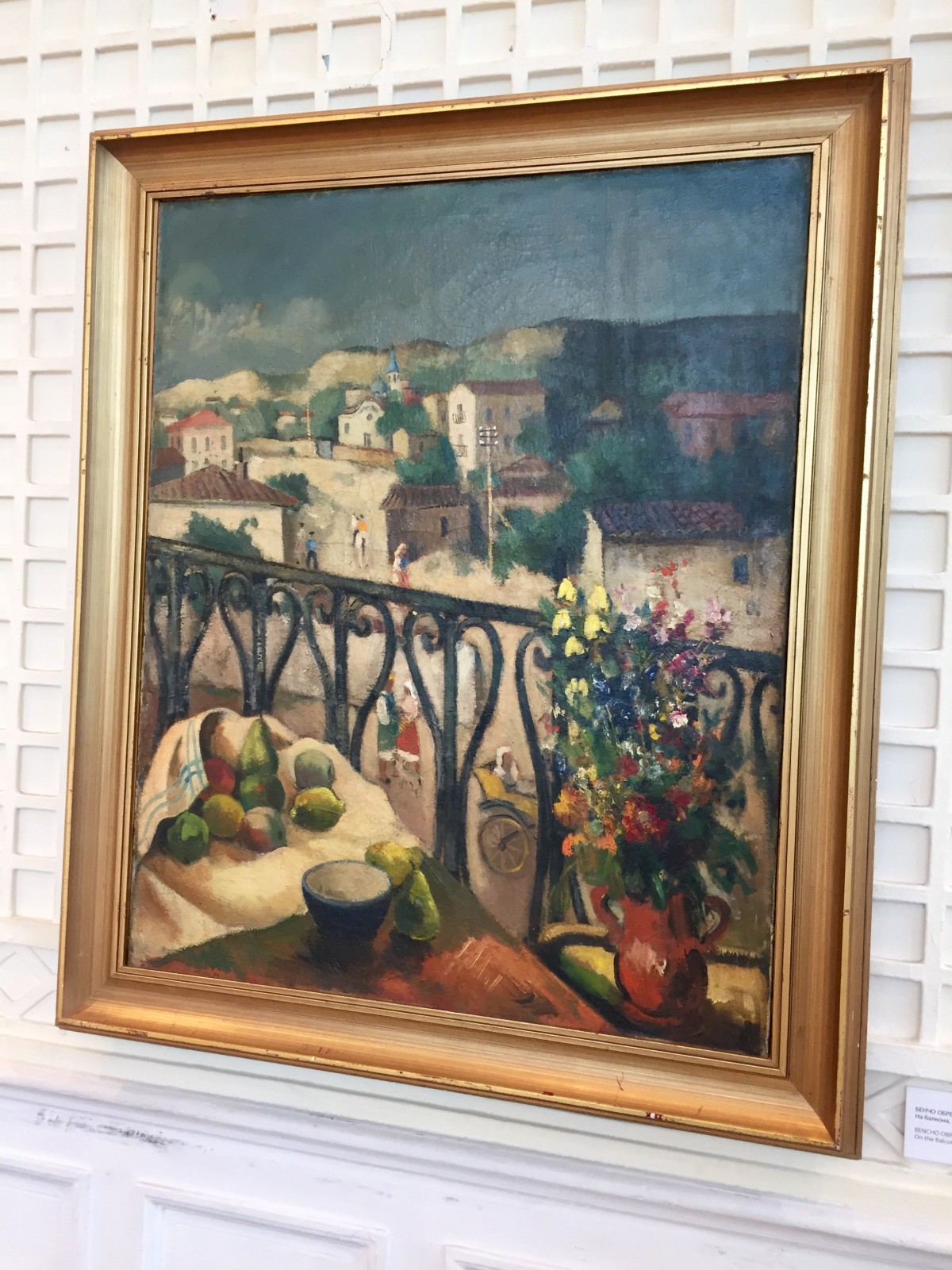 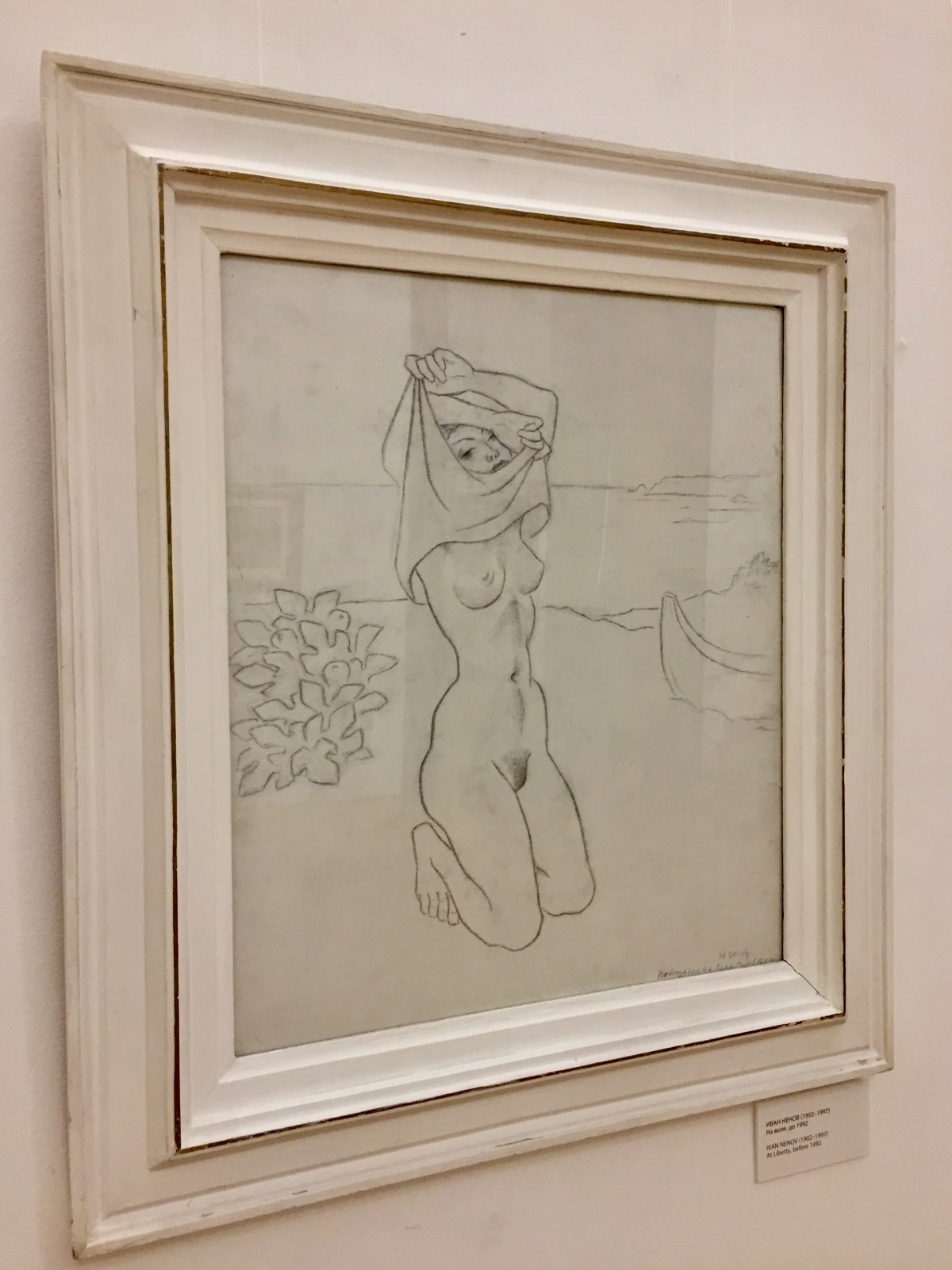 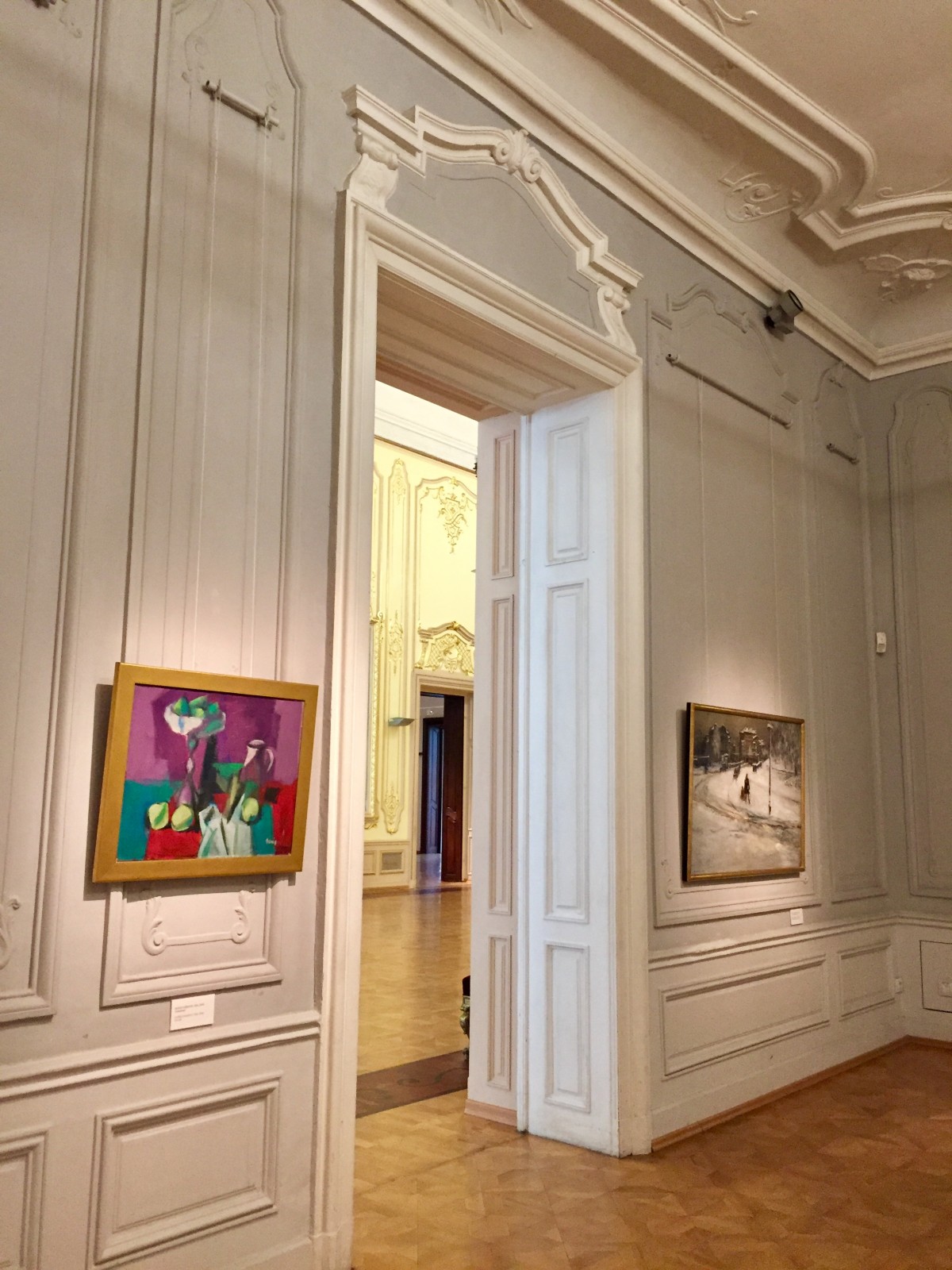 The National Gallery presents 91 pictures from the collection of Boyan Radev. The paintings of some of the biggest Bulgarian names in fine art are displayed in the halls of the Palace. Canvas of artists such as George Papazov, Zlatyu Boyadzhiev, David Peretz, Bencho Obreshkov, Eliezer Alshekh, Iliya Petrov, Sultana Suruzhion, Kiril Yordanov, Ivan Nenov and many others have been collected for decades by the athlete. Some of these splendid canvases are shown for the first time in such wide public.

Great athletes remain in history with their sporting achievements. In Boyan Radev’s case, they are indisputable - two gold medals at the Olympic Games (Tokyo, 1964, Mexico, 1968) and multiple world champion in Greaco-Roman wrestling. With will and perseverance, he managed not only to achieve his sporting success but also to create one of the best art collections in Bulgaria.

With the exhibition of these unique canvases of old masters, Boyan Radev celebrates the 50th anniversary of his second gold medal in the 1968 Olympic Games in Mexico.

We can only wish for more connoisseurs of Bulgarian art like him. Then it would have a greater chance of being preserved and passed on to the generations ahead.

You can enjoy the exhibition at the National Gallery, on Knyaz Alexander I Square, until 11.11.2018.