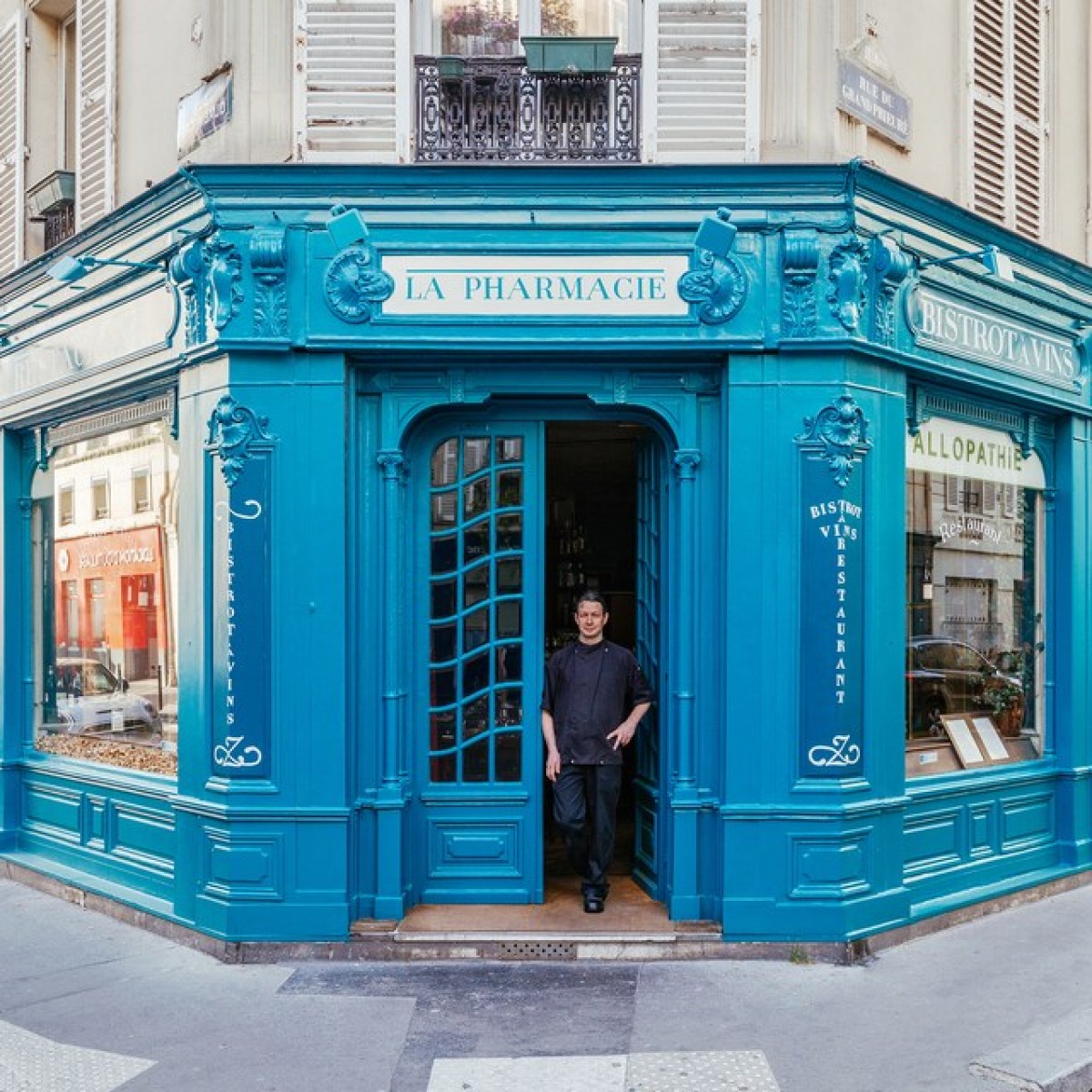 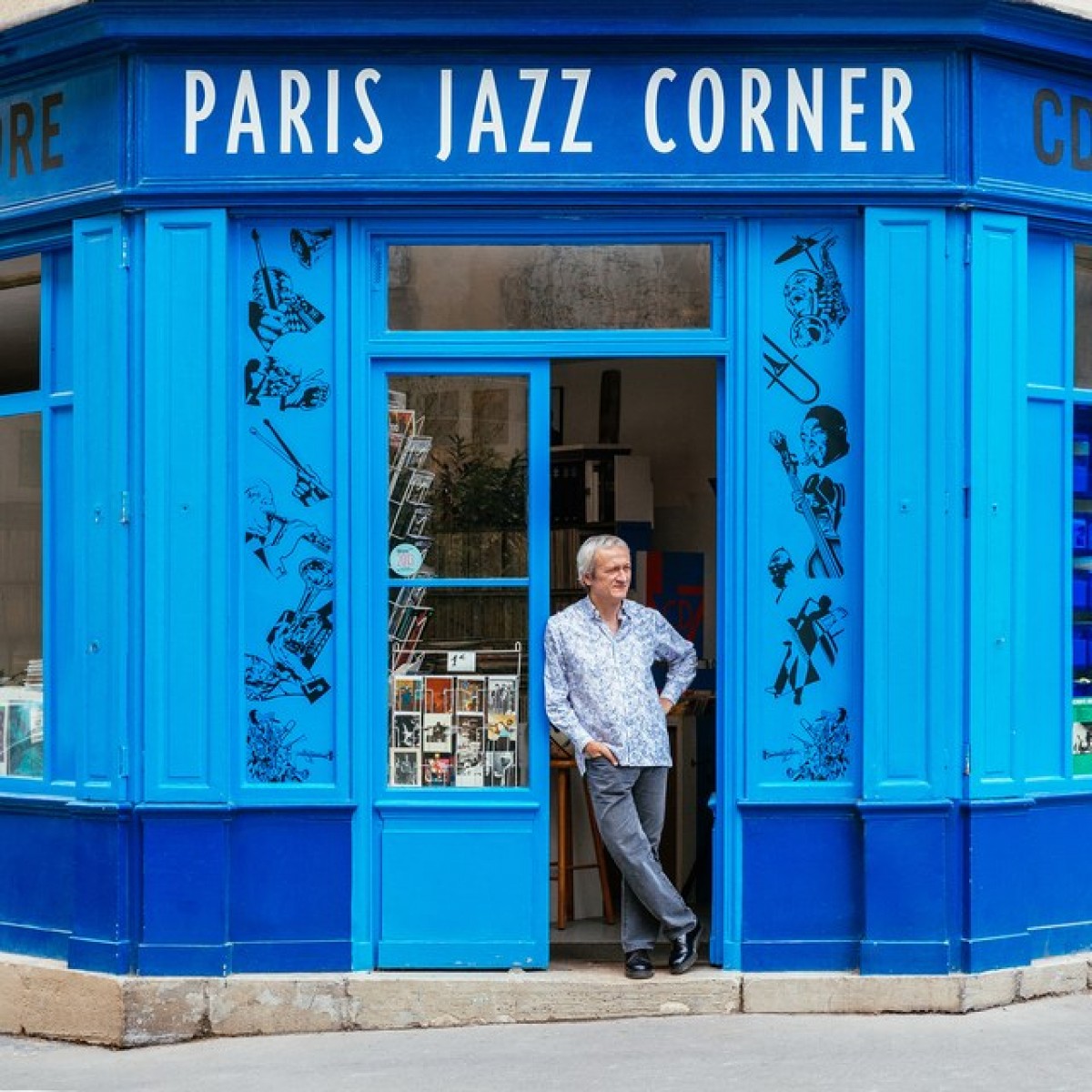 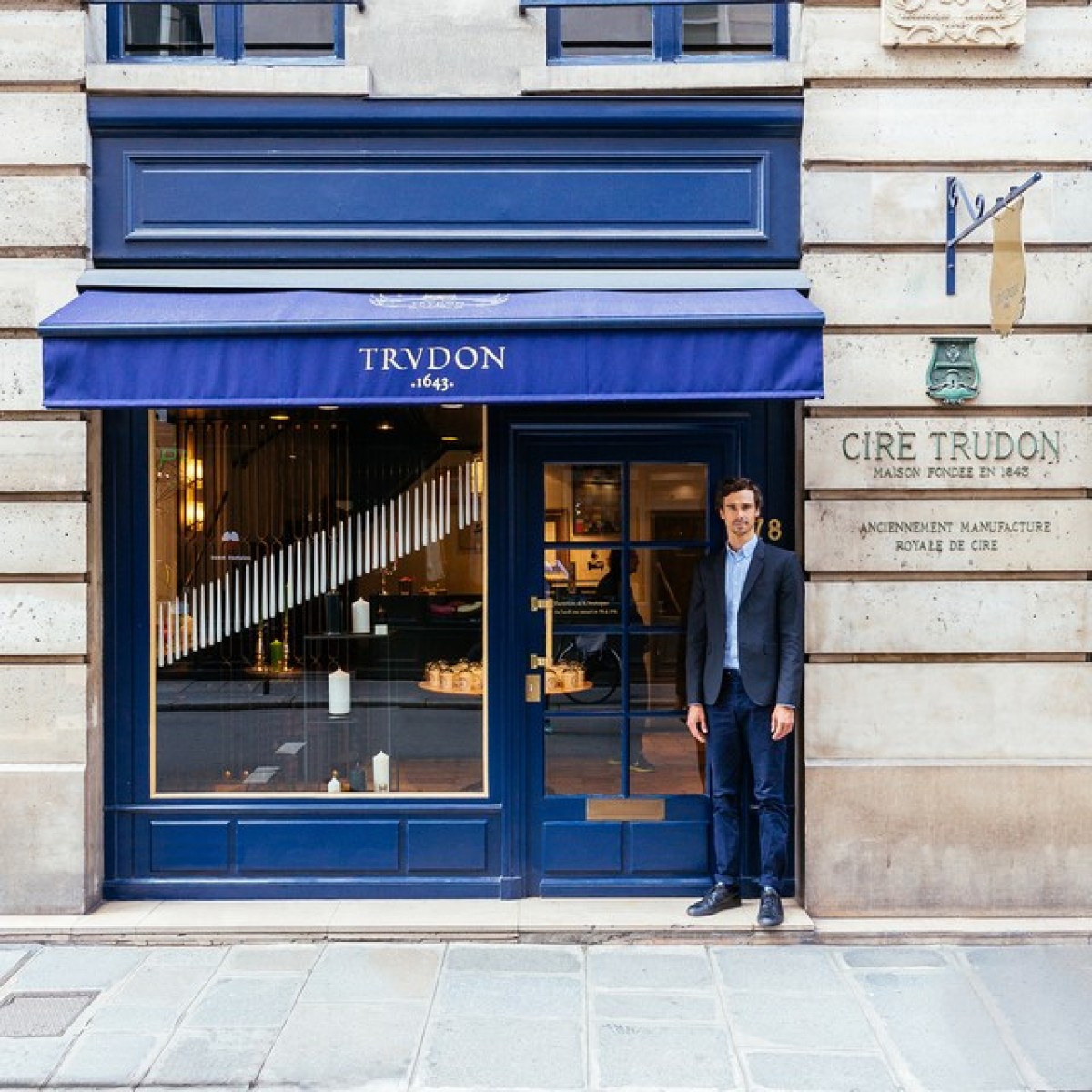 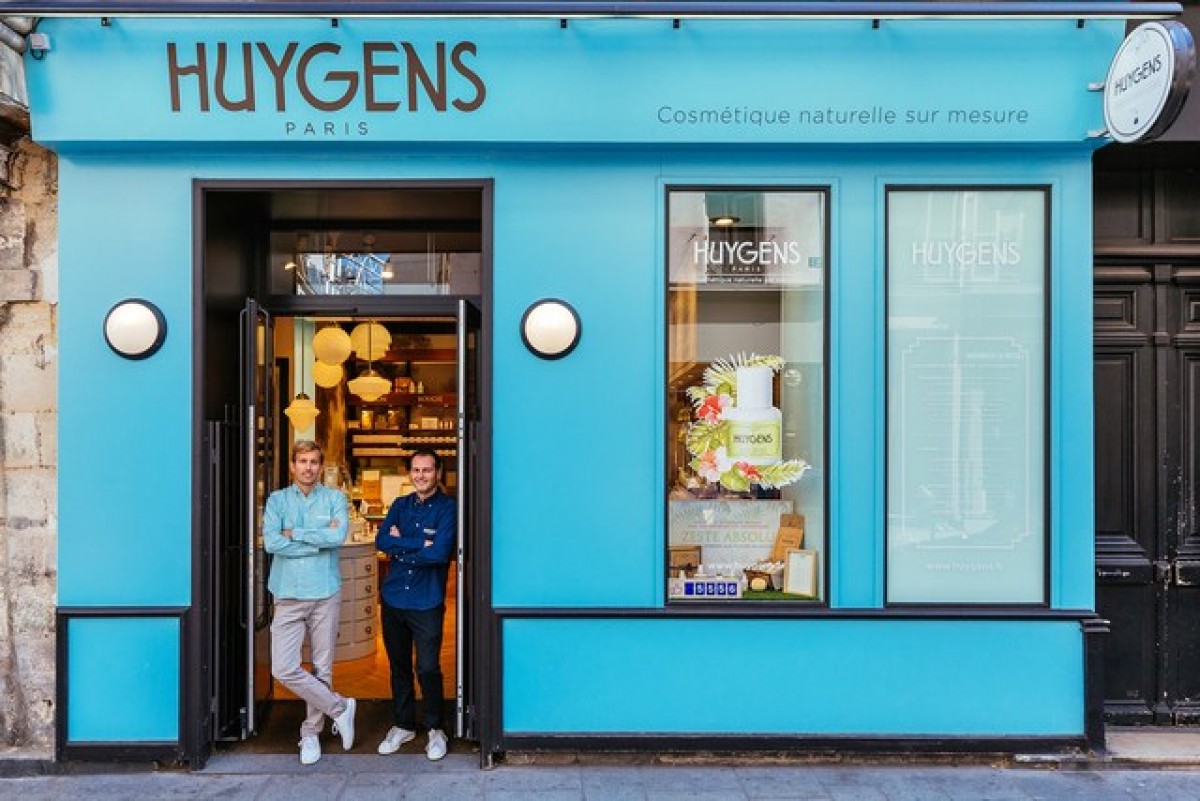 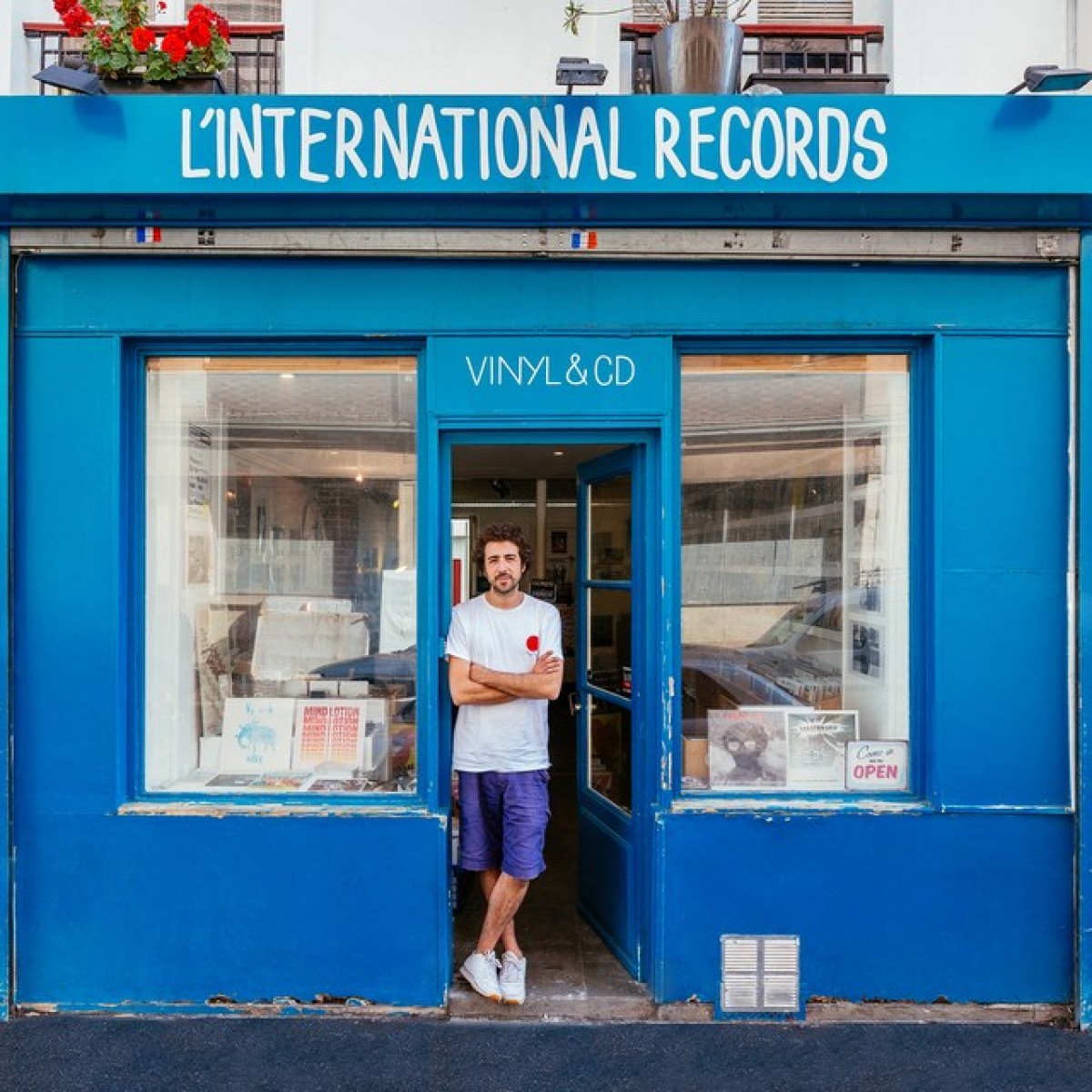 The colorful facades of the small shops and cafés in Paris reveal beautiful stories about the city of lights. In a megapolis, generous of splendid buildings and impressive monuments such as the Grand Palais, the Louvre, the Arc de Triomphe and the Eiffel Tower, it is perfectly understandable for visitors of the French capital to miss some of the real treasures that have captured the spirit of the place.

After becoming popular with its architectural photographs, namely on the colorful floors in European cultural capitals, the German photographer Sebastian Erasse finally turned his camera to Paris's storefronts. The project, dubbed “Paris Re-tale,” a collaboration with PixartPrinting , aims to spotlight both the city’s shopkeepers and the charming characteristics of their businesses—beautifully hand-painted signage, intricate tilework, arched thresholds, inviting interior lighting schemes.

Stories of the various proprietors, alongside a map pinpointing their locations, are also told. There’s Boris Lumé, whose century-old bakery in Montmarte, Patisserie Boulangerie Boris, is known for its heavenly petit choux (Meryl Streep apparently stopped in for a taste while filming Julie & Julia) and is listed as a French historical monument, thanks to the artwork on its façade. And there's La Galcante, a shop near the Louvre, overseen by Jacques Kuzma, whose sole trade is collecting and selling clips from some 8 million printed materials—of which only about 10 percent are housed on site—from the 1700s until the present day.

"The idea for the project was not only to showcase some of these beautiful and old storefronts in Paris but also to dig a bit deeper and go beyond the image and tell the story," Erras says. "Locals and tourists walk by these shops regularly, and some even stop to take a picture of them, but rarely do we get the chance to hear more about the history of the shop and its owner. That is what I was trying to change, “ he says.